You need a plan Where am I Where 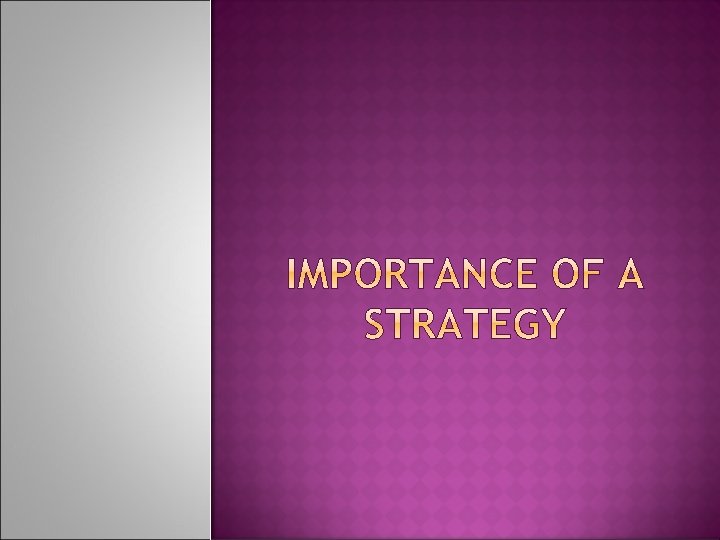 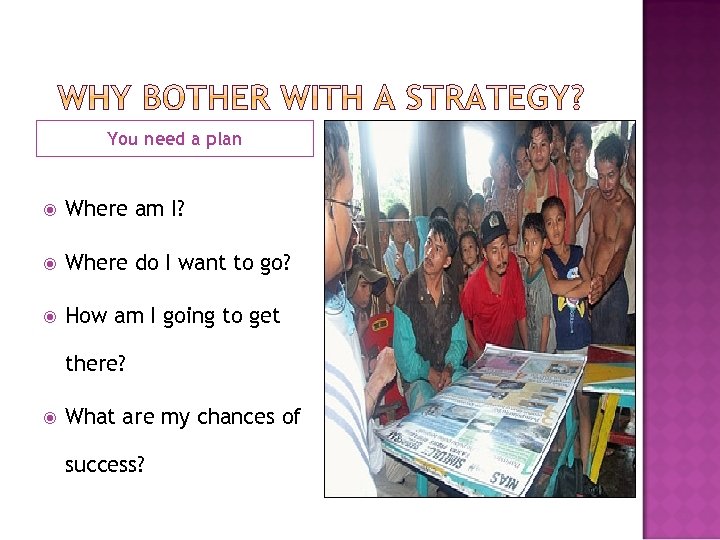 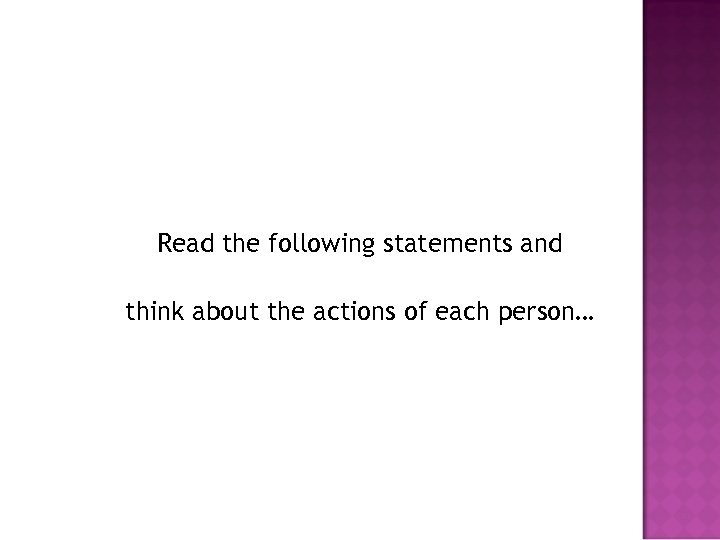 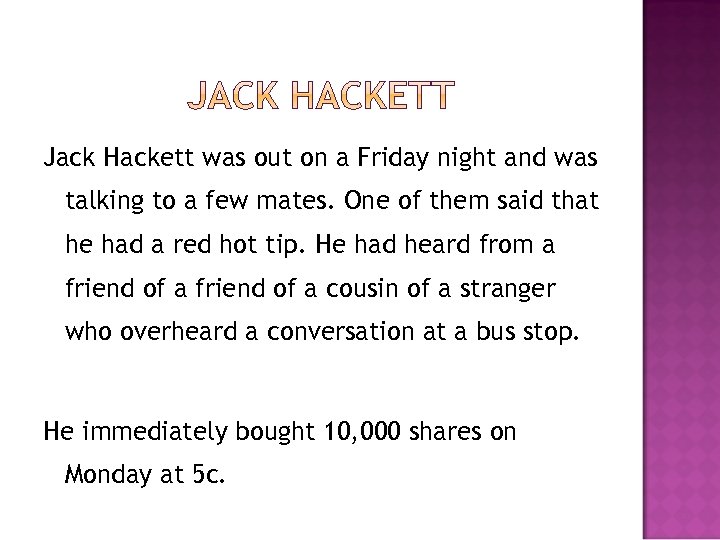 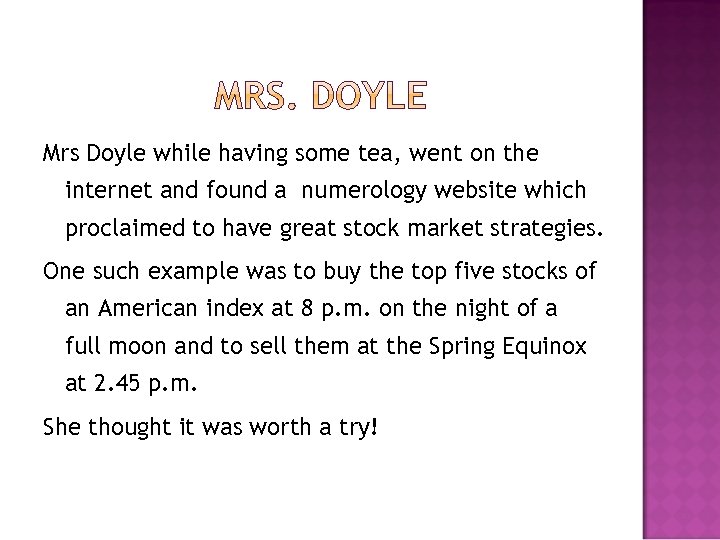 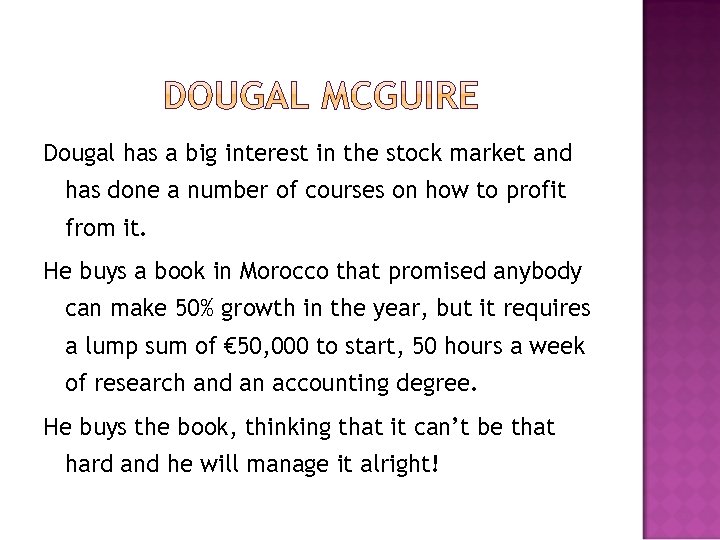 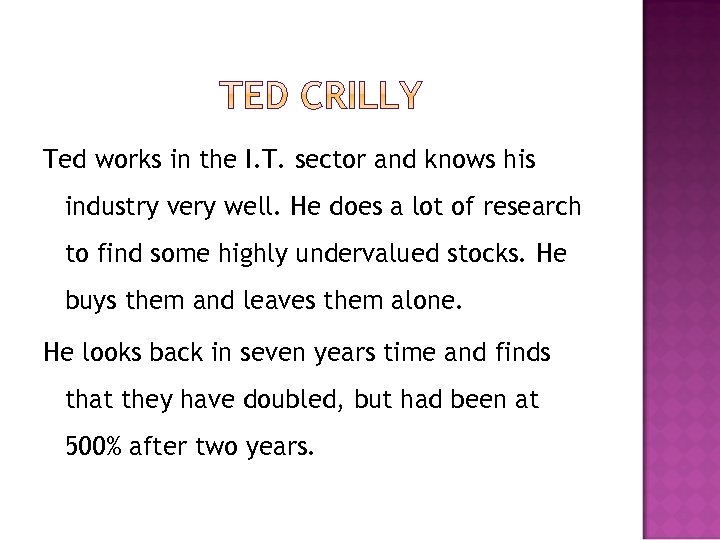 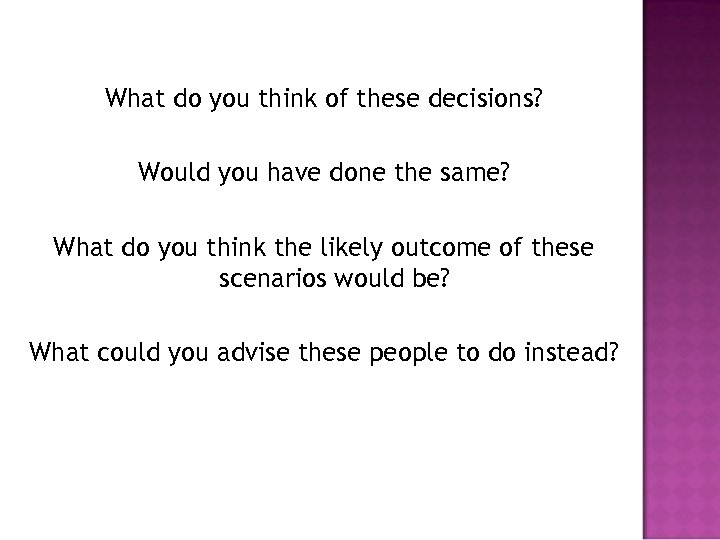 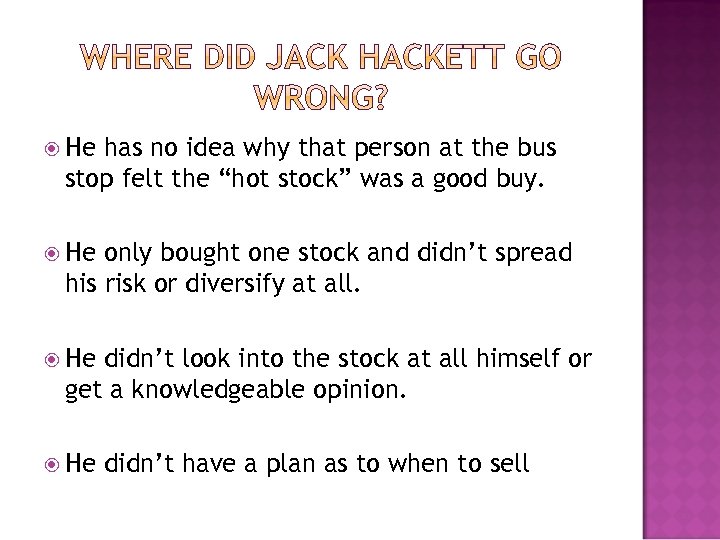 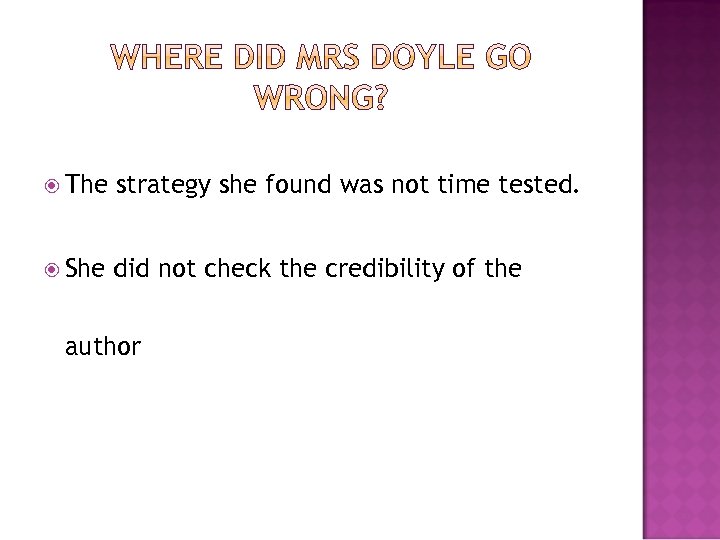 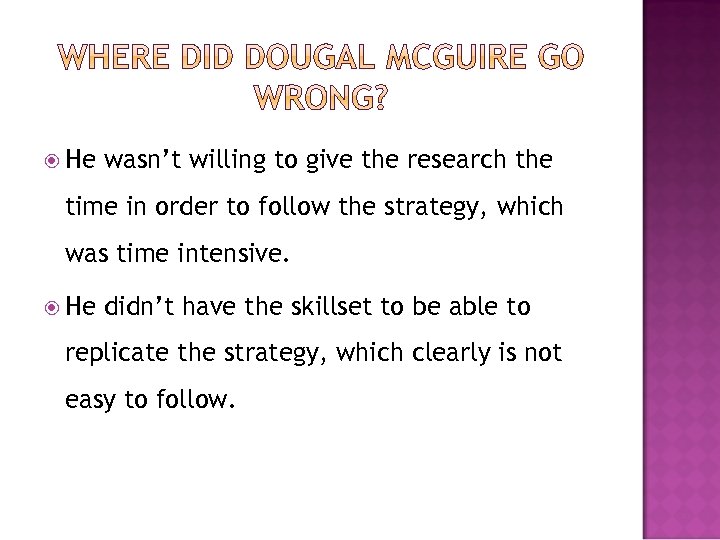 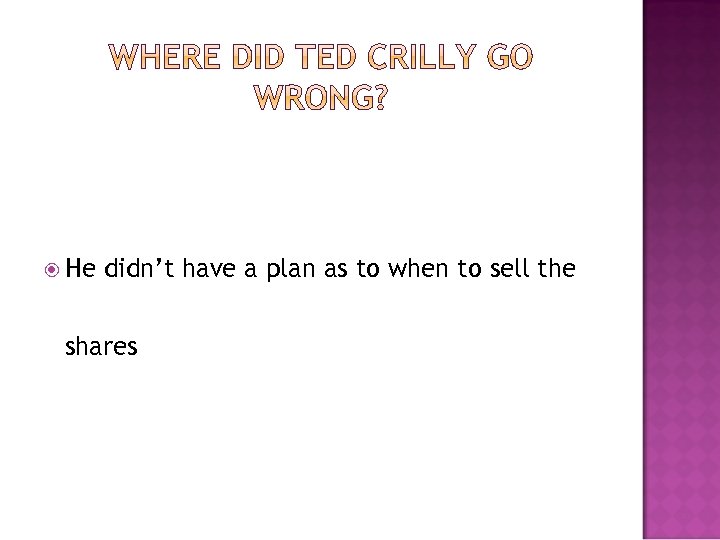 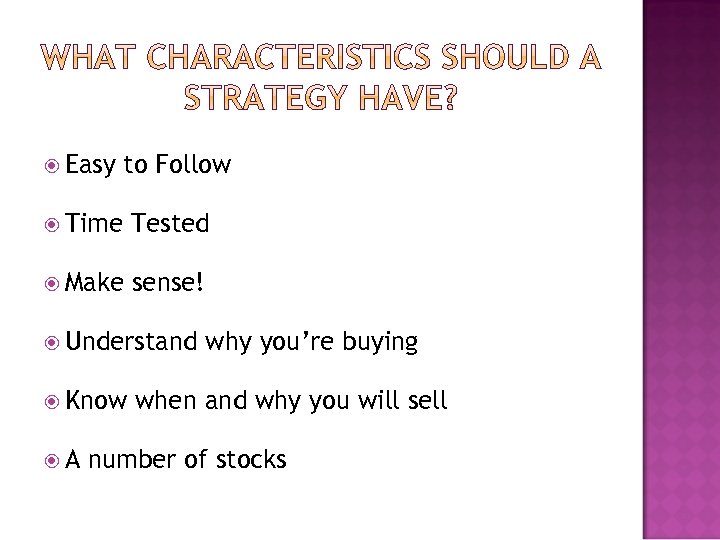 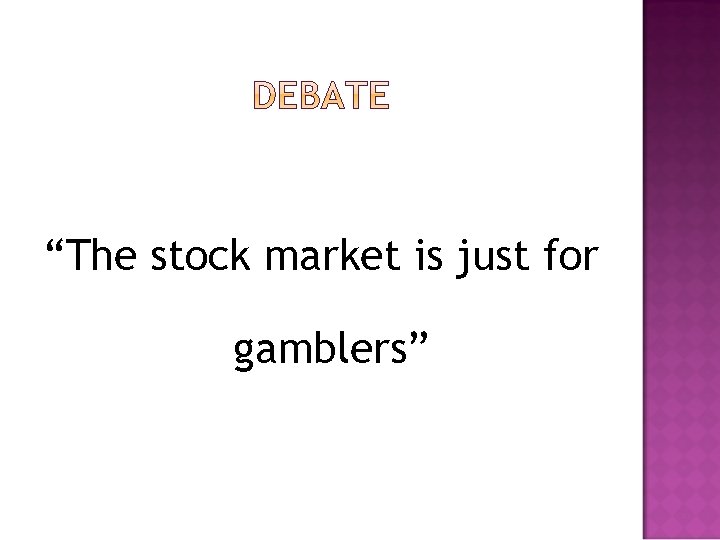 Скачать презентацию You need a plan Where am I Where

You need a plan Where am I? Where do I want to go? How am I going to get there? What are my chances of success?

Jack Hackett was out on a Friday night and was talking to a few mates. One of them said that he had a red hot tip. He had heard from a friend of a cousin of a stranger who overheard a conversation at a bus stop. He immediately bought 10, 000 shares on Monday at 5 c.

Mrs Doyle while having some tea, went on the internet and found a numerology website which proclaimed to have great stock market strategies. One such example was to buy the top five stocks of an American index at 8 p. m. on the night of a full moon and to sell them at the Spring Equinox at 2. 45 p. m. She thought it was worth a try!

Dougal has a big interest in the stock market and has done a number of courses on how to profit from it. He buys a book in Morocco that promised anybody can make 50% growth in the year, but it requires a lump sum of € 50, 000 to start, 50 hours a week of research and an accounting degree. He buys the book, thinking that it can’t be that hard and he will manage it alright!

Ted works in the I. T. sector and knows his industry very well. He does a lot of research to find some highly undervalued stocks. He buys them and leaves them alone. He looks back in seven years time and finds that they have doubled, but had been at 500% after two years.

He has no idea why that person at the bus stop felt the “hot stock” was a good buy. He only bought one stock and didn’t spread his risk or diversify at all. He didn’t look into the stock at all himself or get a knowledgeable opinion. He didn’t have a plan as to when to sell

The strategy she found was not time tested. She did not check the credibility of the author

Easy to Follow Time Tested Make sense! Understand Know A why you’re buying when and why you will sell number of stocks

“The stock market is just for gamblers”