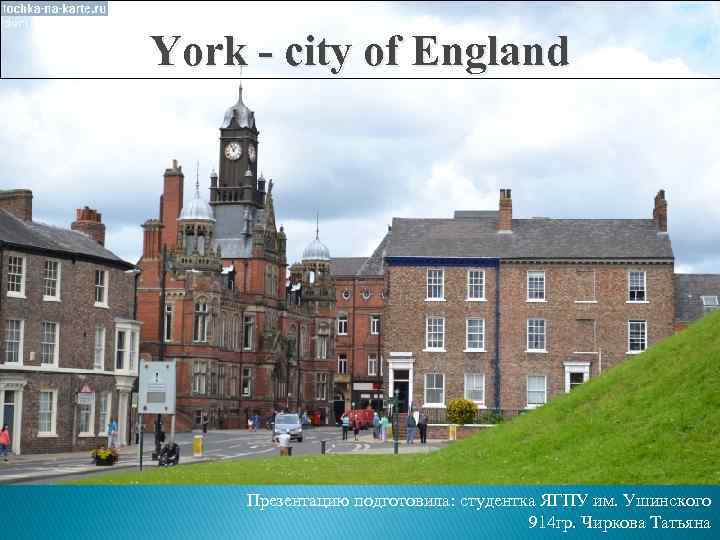 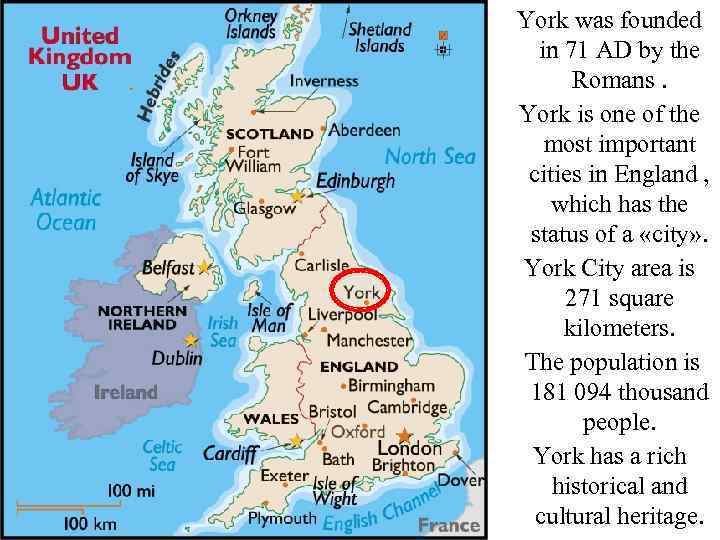 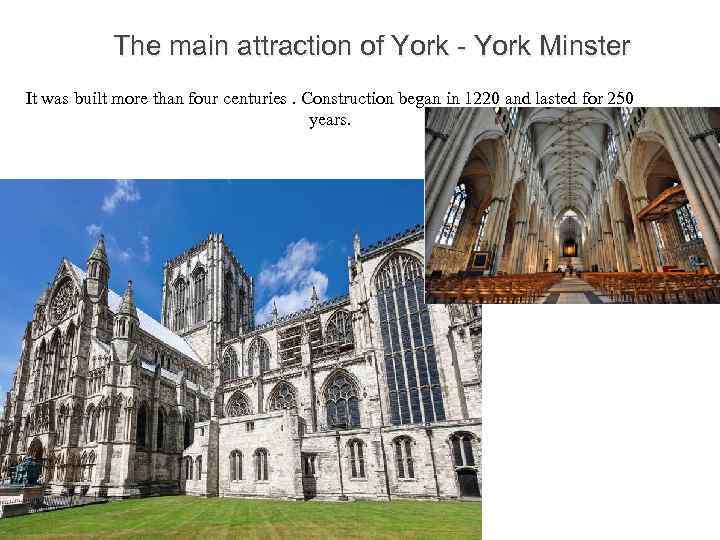 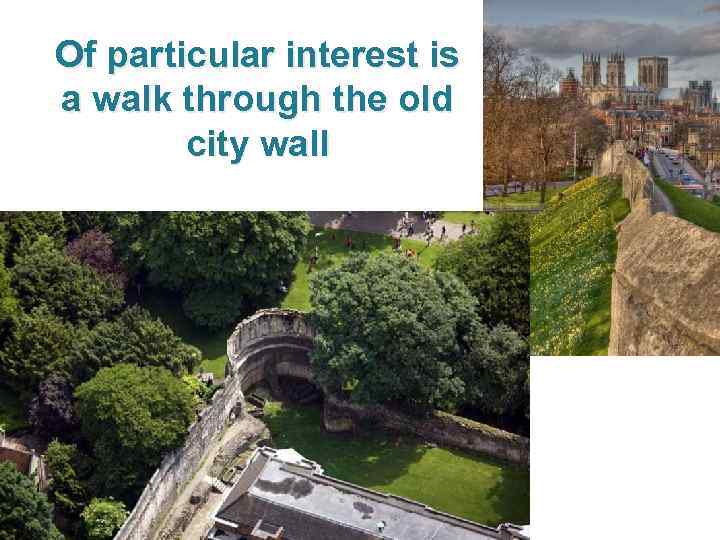 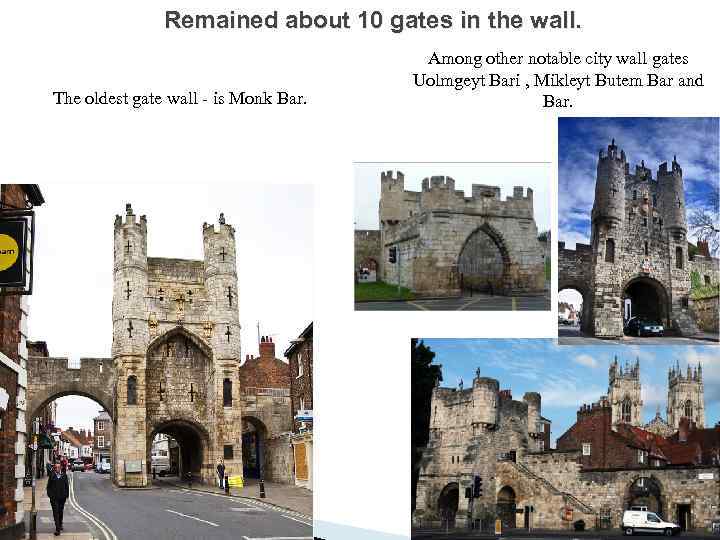 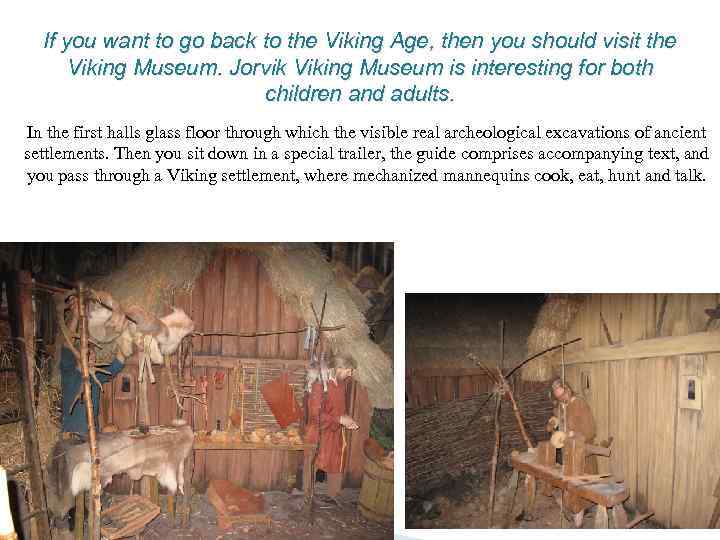 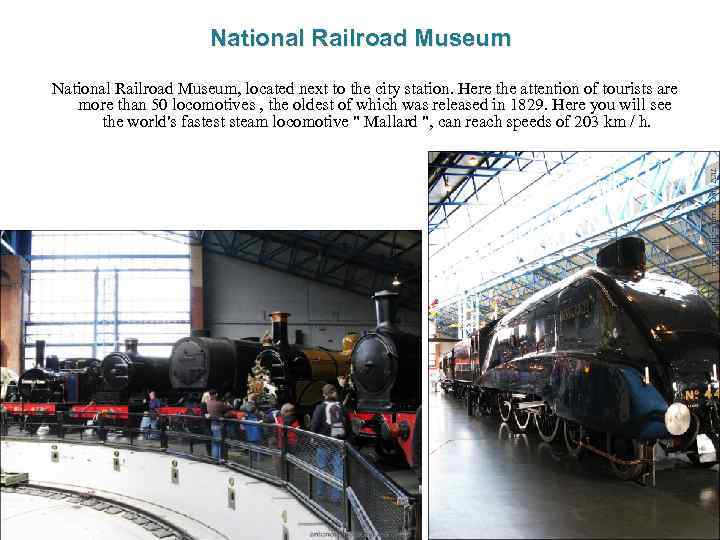 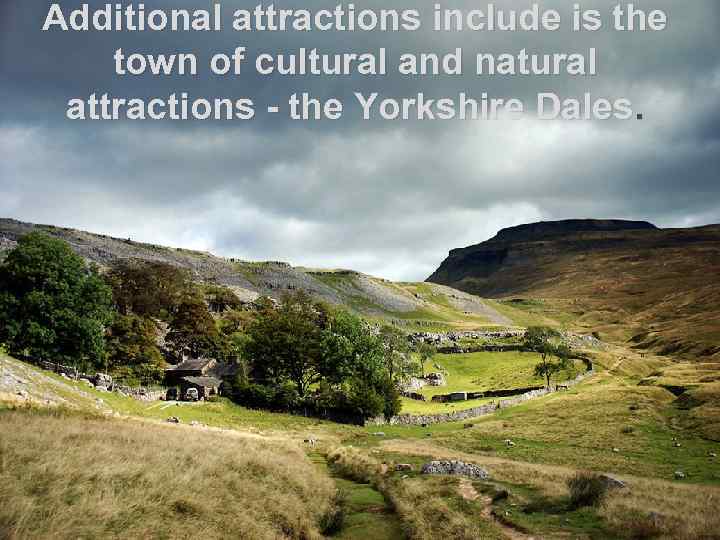 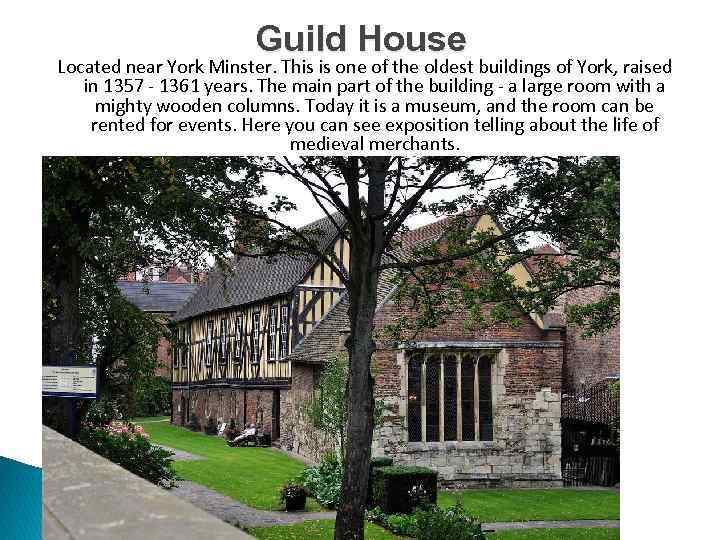 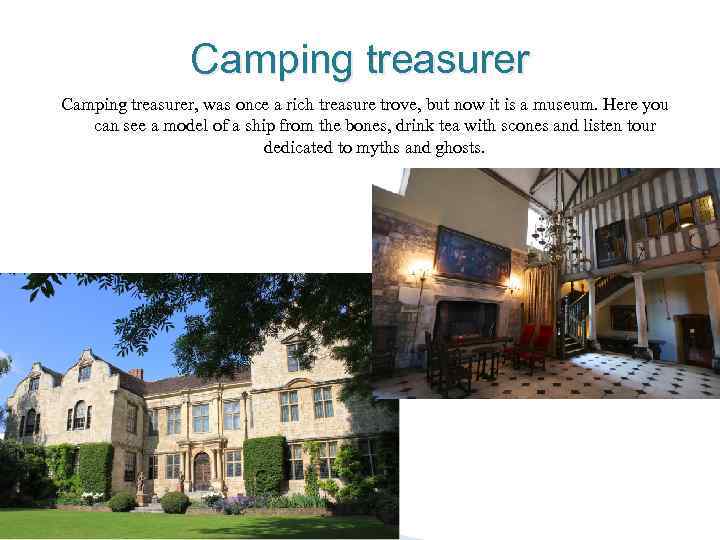 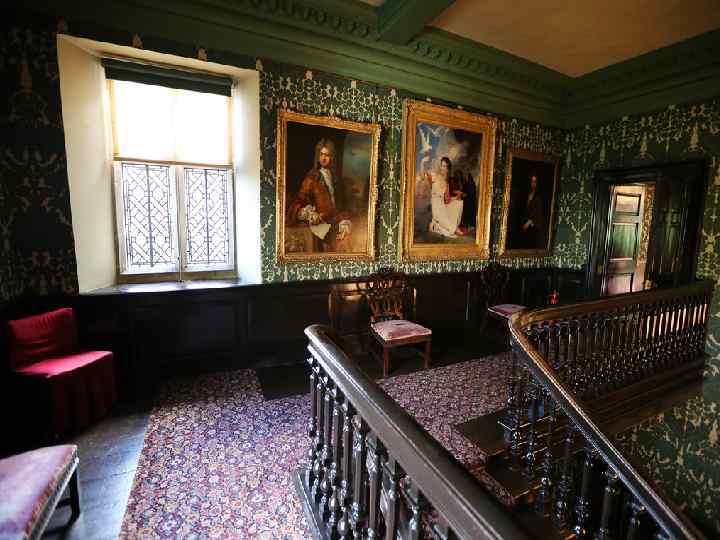 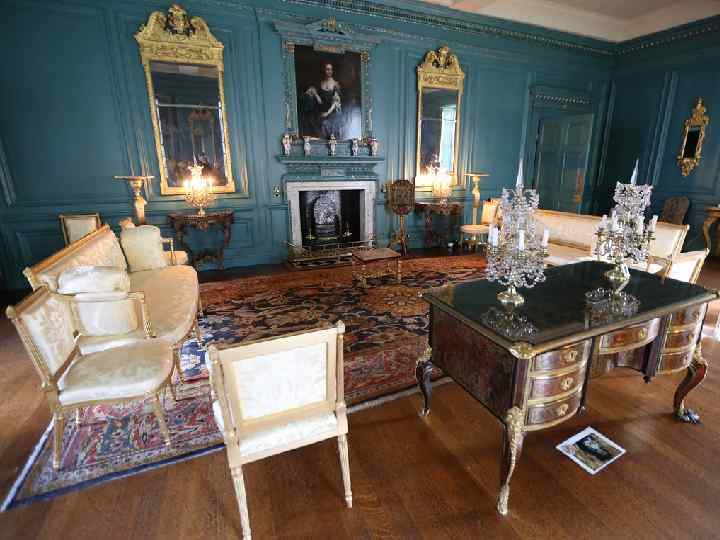 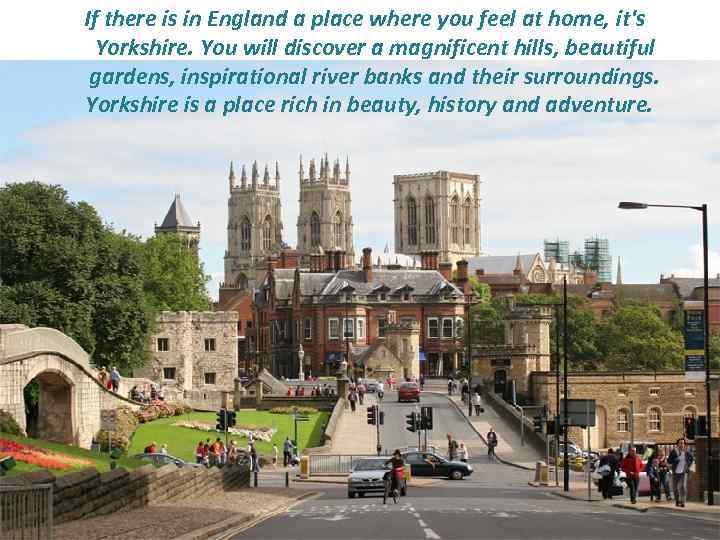 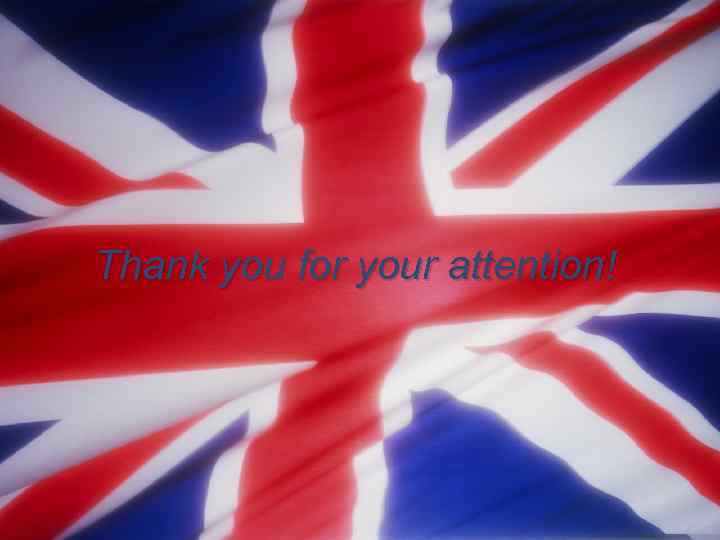 York was founded in 71 AD by the Romans. York is one of the most important cities in England , which has the status of a «city» . York City area is 271 square kilometers. The population is 181 094 thousand people. York has a rich historical and cultural heritage.

The main attraction of York - York Minster It was built more than four centuries. Construction began in 1220 and lasted for 250 years.

Of particular interest is a walk through the old city wall

Remained about 10 gates in the wall. The oldest gate wall - is Monk Bar. Among other notable city wall gates Uolmgeyt Bari , Mikleyt Butem Bar and Bar.

If you want to go back to the Viking Age, then you should visit the Viking Museum. Jorvik Viking Museum is interesting for both children and adults. In the first halls glass floor through which the visible real archeological excavations of ancient settlements. Then you sit down in a special trailer, the guide comprises accompanying text, and you pass through a Viking settlement, where mechanized mannequins cook, eat, hunt and talk.

National Railroad Museum, located next to the city station. Here the attention of tourists are more than 50 locomotives , the oldest of which was released in 1829. Here you will see the world's fastest steam locomotive " Mallard ", can reach speeds of 203 km / h.

Guild House Located near York Minster. This is one of the oldest buildings of York, raised in 1357 - 1361 years. The main part of the building - a large room with a mighty wooden columns. Today it is a museum, and the room can be rented for events. Here you can see exposition telling about the life of medieval merchants.

Camping treasurer, was once a rich treasure trove, but now it is a museum. Here you can see a model of a ship from the bones, drink tea with scones and listen tour dedicated to myths and ghosts.

If there is in England a place where you feel at home, it's Yorkshire. You will discover a magnificent hills, beautiful gardens, inspirational river banks and their surroundings. Yorkshire is a place rich in beauty, history and adventure.