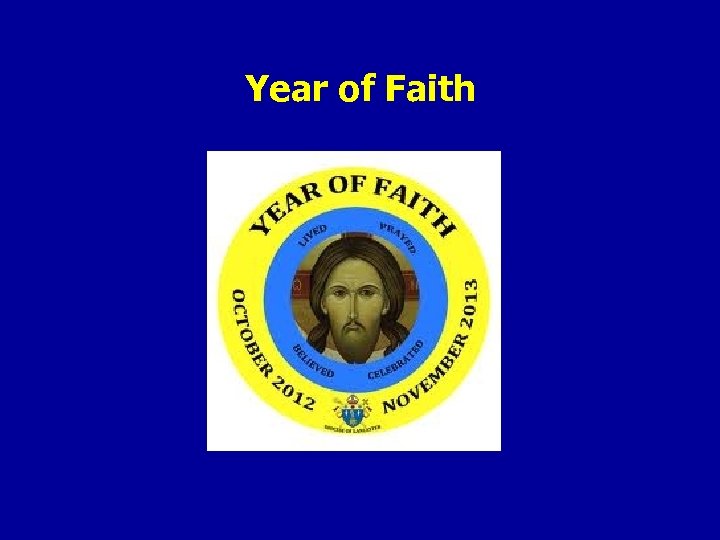 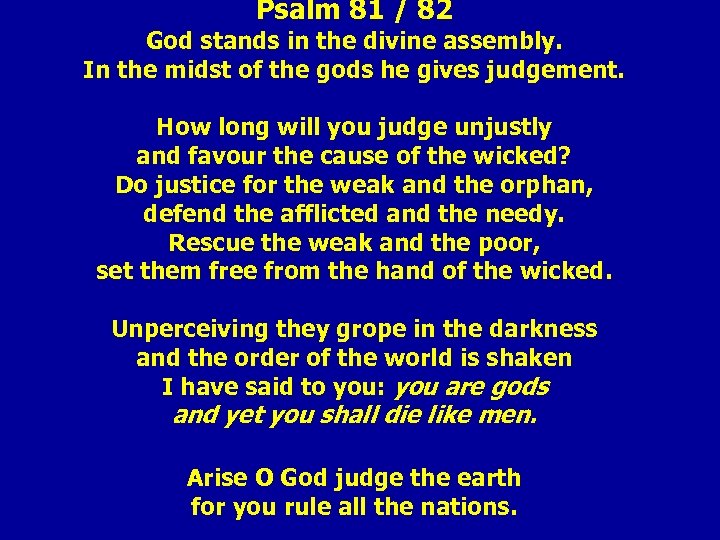 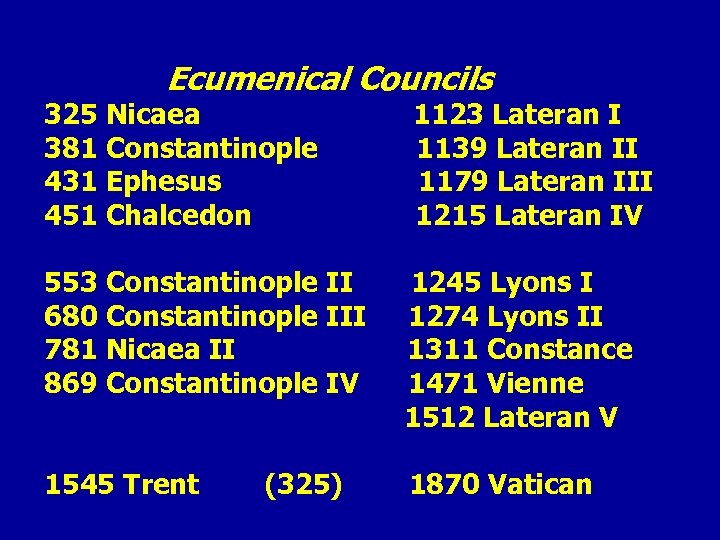 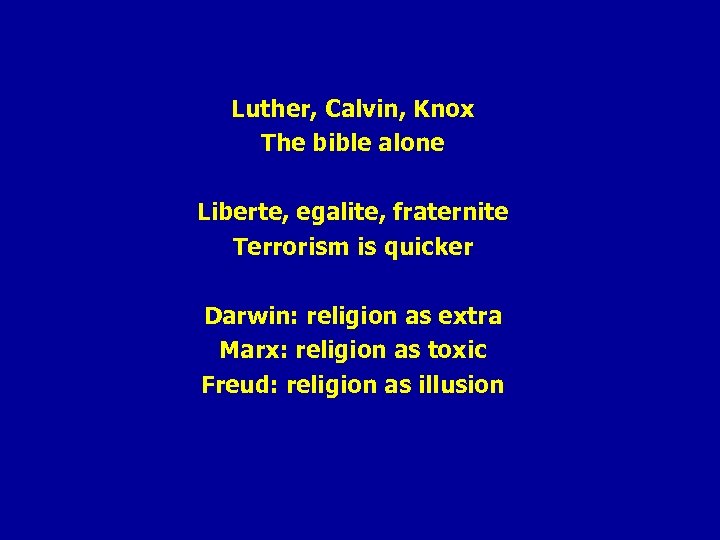 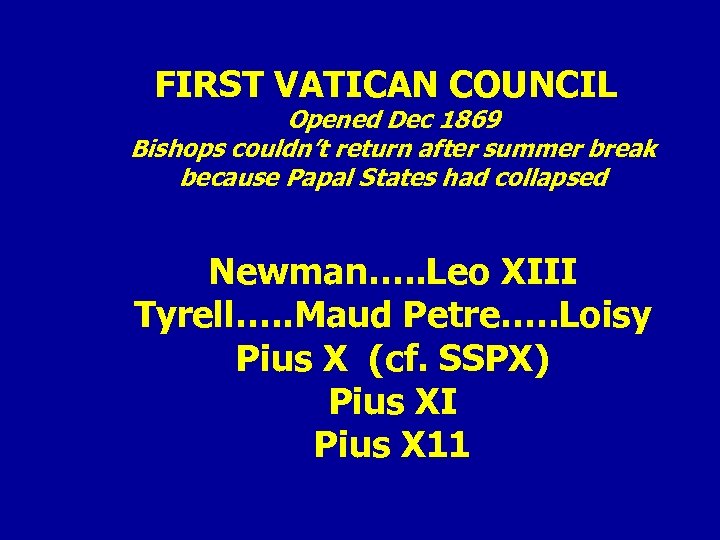 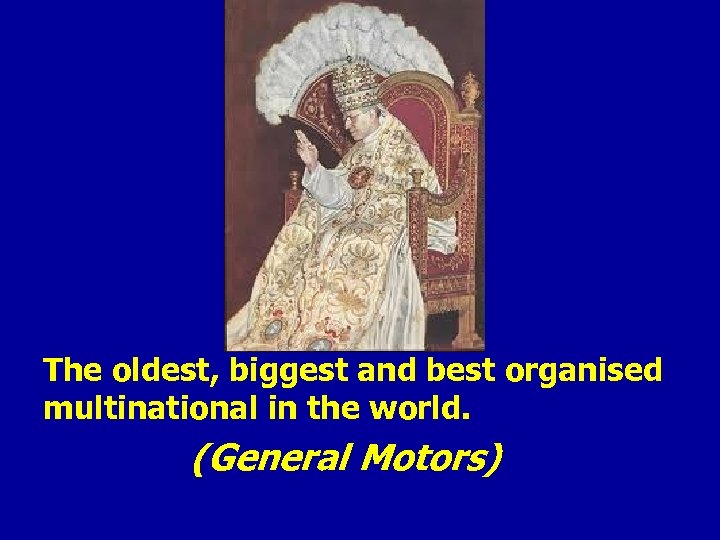 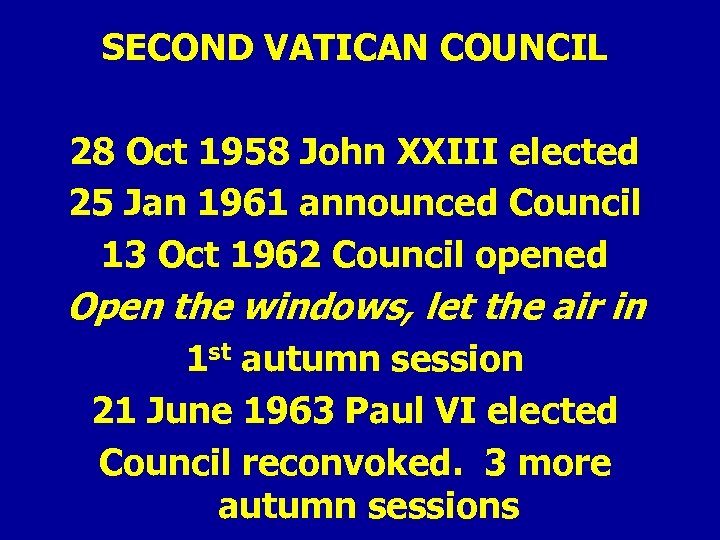 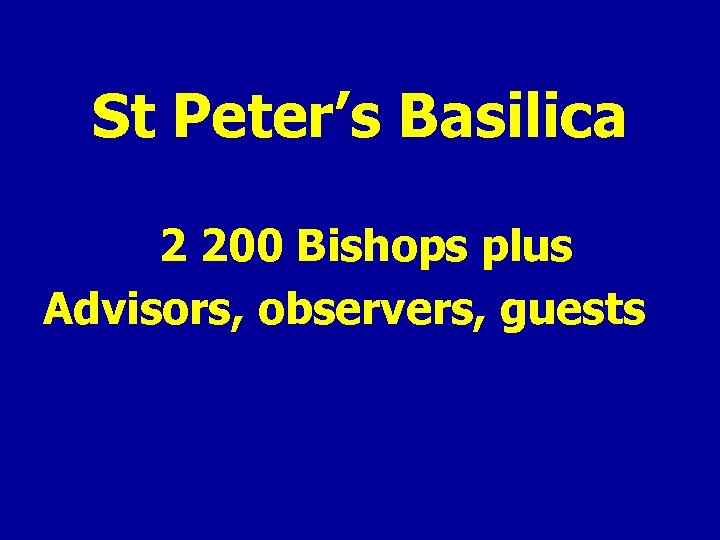 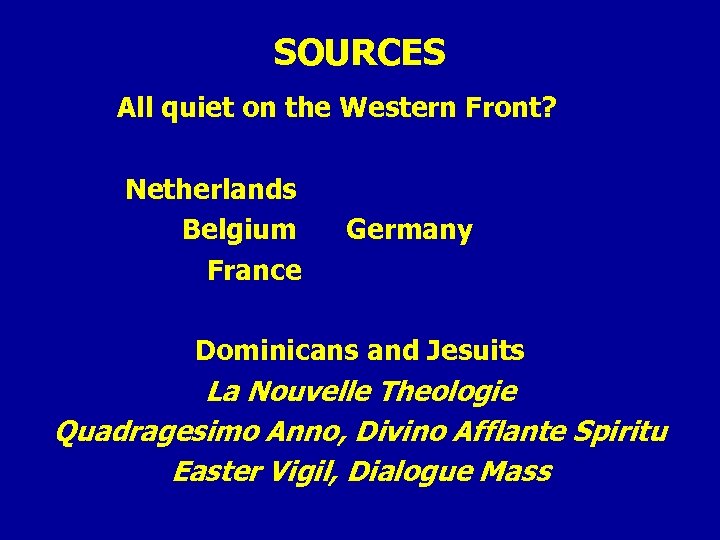 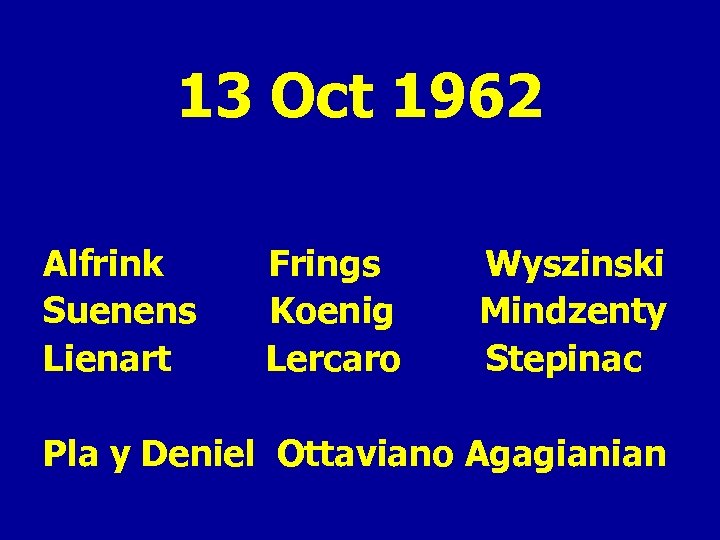 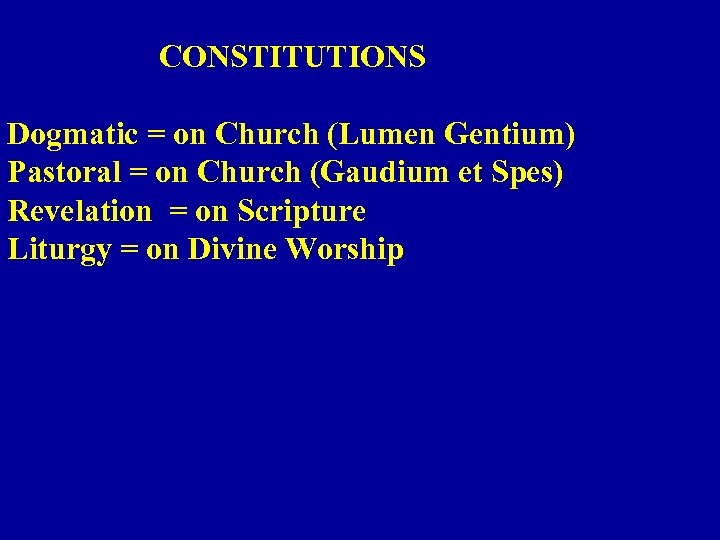 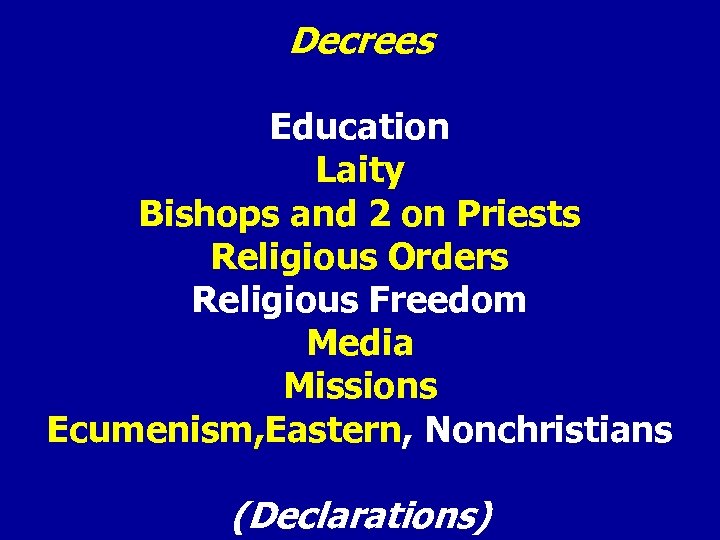 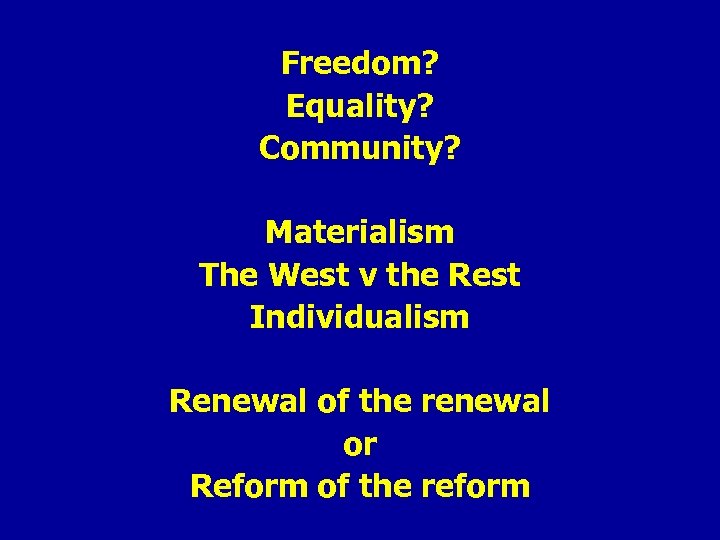 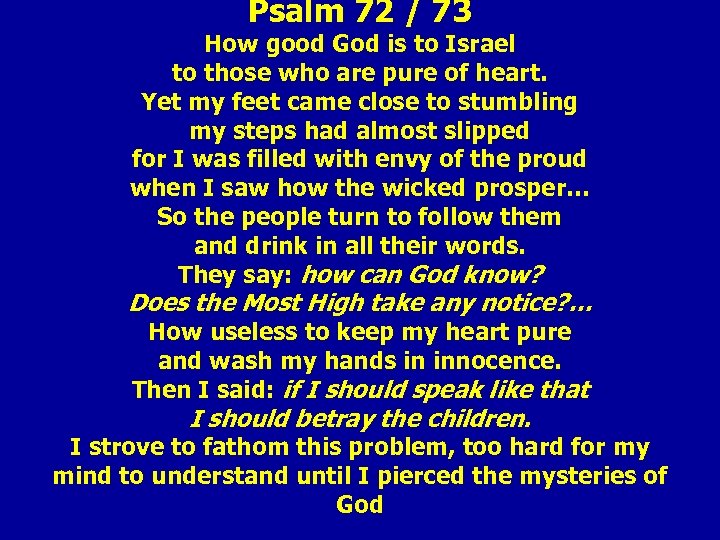 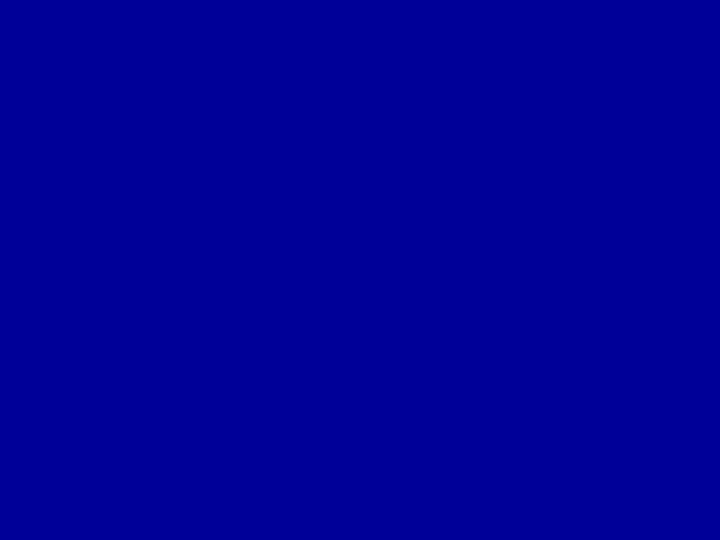 Psalm 81 / 82 God stands in the divine assembly. In the midst of the gods he gives judgement. How long will you judge unjustly and favour the cause of the wicked? Do justice for the weak and the orphan, defend the afflicted and the needy. Rescue the weak and the poor, set them free from the hand of the wicked. Unperceiving they grope in the darkness and the order of the world is shaken I have said to you: you are gods and yet you shall die like men. Arise O God judge the earth for you rule all the nations.

The oldest, biggest and best organised multinational in the world. (General Motors)

Freedom? Equality? Community? Materialism The West v the Rest Individualism Renewal of the renewal or Reform of the reform

Psalm 72 / 73 How good God is to Israel to those who are pure of heart. Yet my feet came close to stumbling my steps had almost slipped for I was filled with envy of the proud when I saw how the wicked prosper… So the people turn to follow them and drink in all their words. They say: how can God know? Does the Most High take any notice? … How useless to keep my heart pure and wash my hands in innocence. Then I said: if I should speak like that I should betray the children. I strove to fathom this problem, too hard for my mind to understand until I pierced the mysteries of God