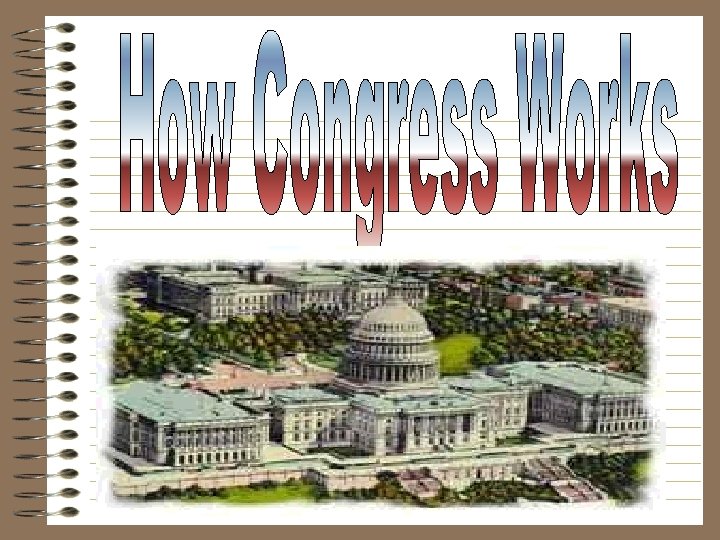 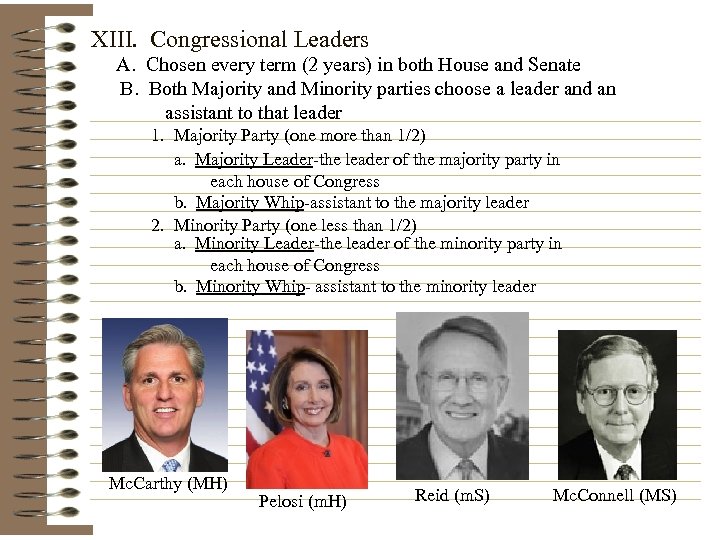 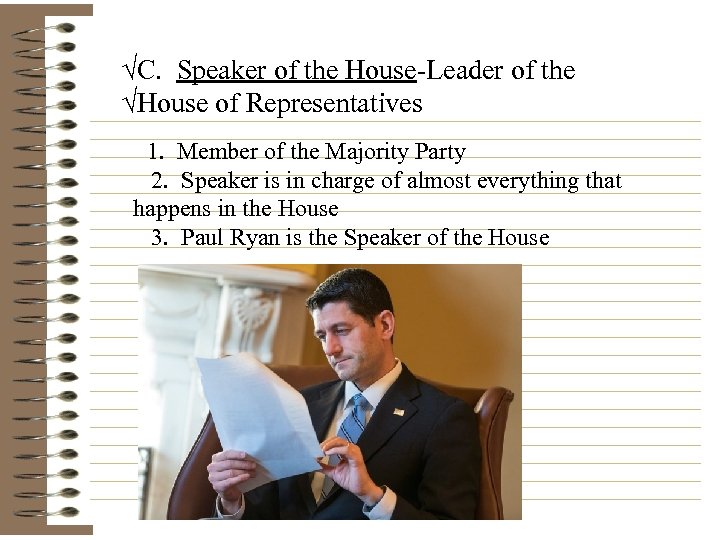 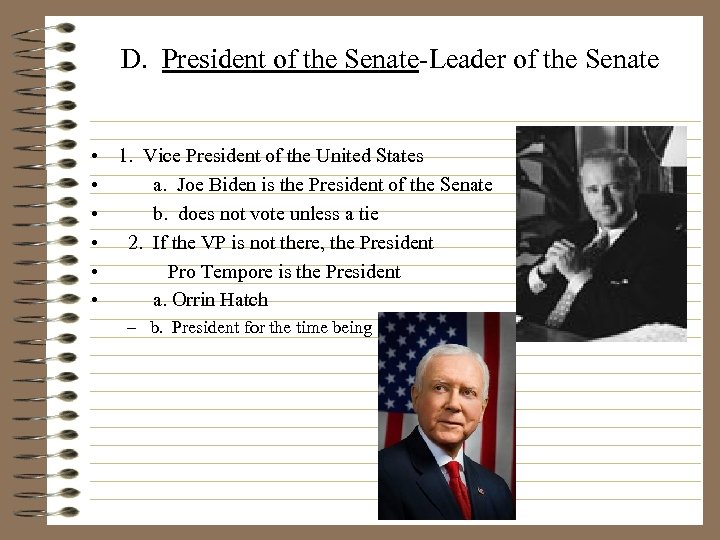 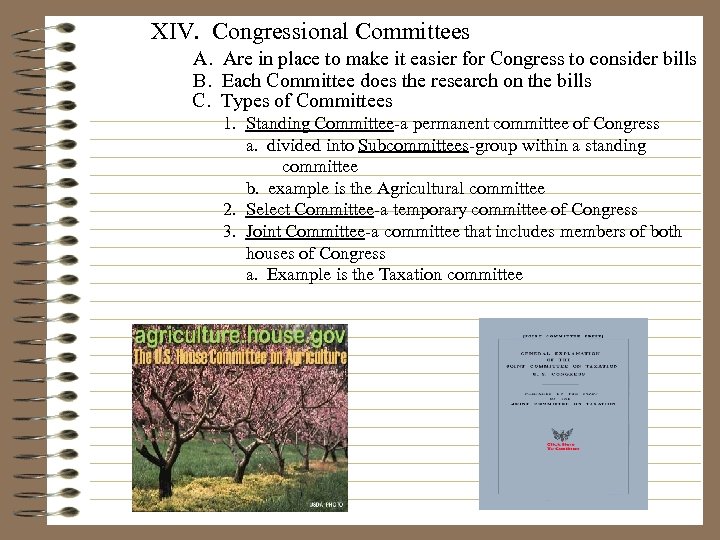 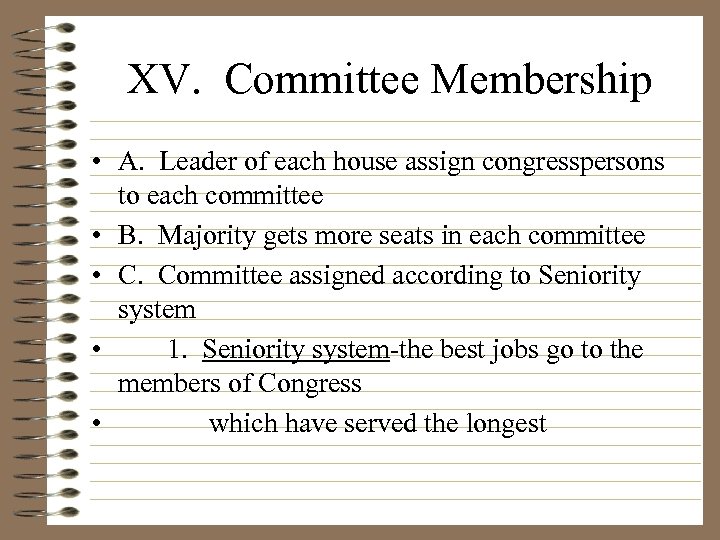 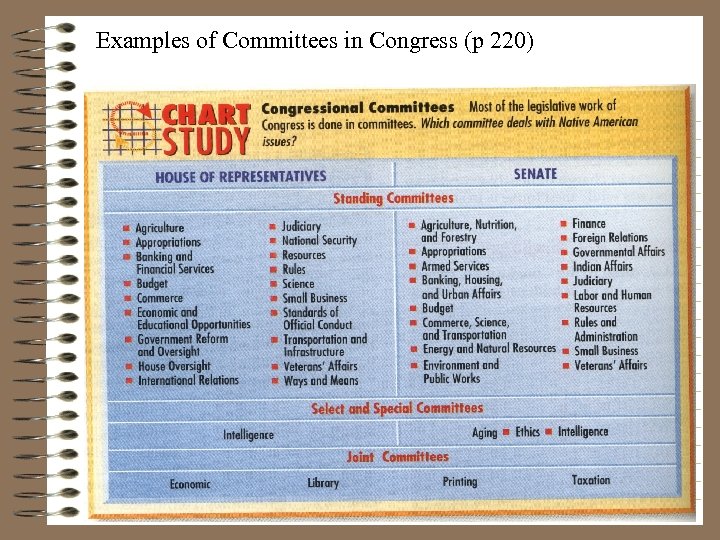 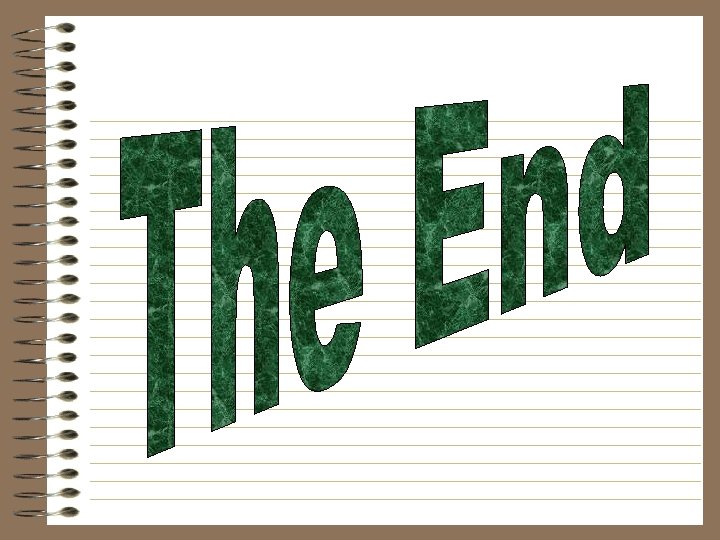 XIII. Congressional Leaders A. Chosen every term (2 years) in both House and Senate B. Both Majority and Minority parties choose a leader and an assistant to that leader 1. Majority Party (one more than 1/2) a. Majority Leader-the leader of the majority party in each house of Congress b. Majority Whip-assistant to the majority leader 2. Minority Party (one less than 1/2) a. Minority Leader-the leader of the minority party in each house of Congress b. Minority Whip- assistant to the minority leader Mc. Carthy (MH) Pelosi (m. H) Reid (m. S) Mc. Connell (MS)

Examples of Committees in Congress (p 220)