What does it mean to be an international 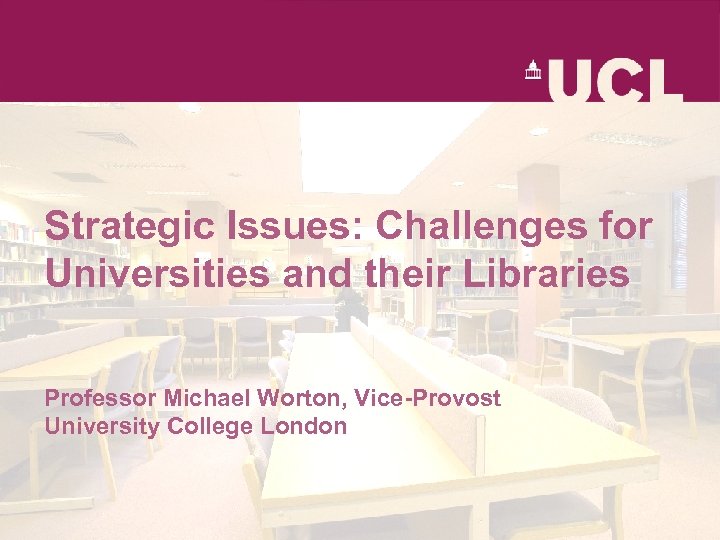 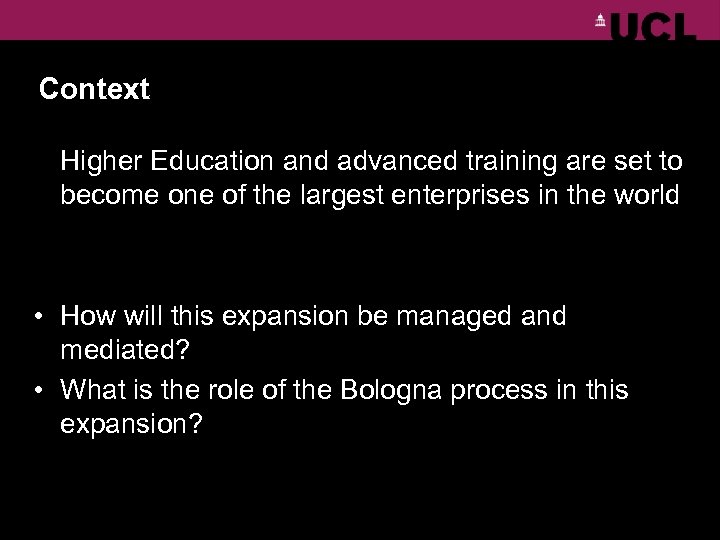 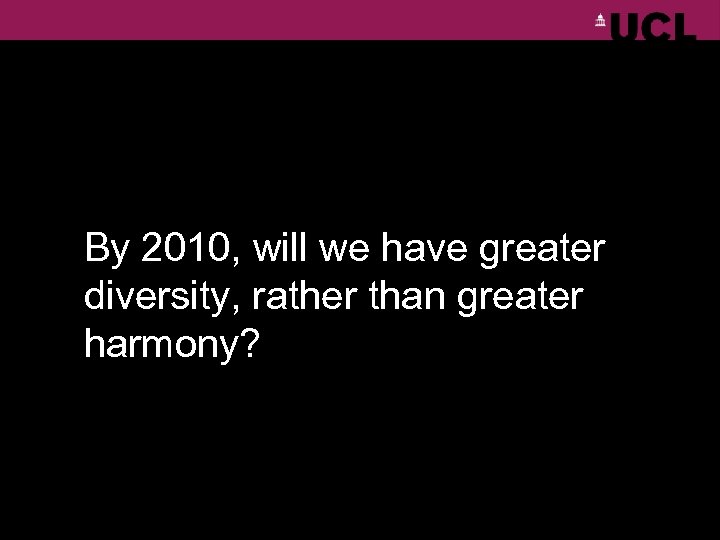 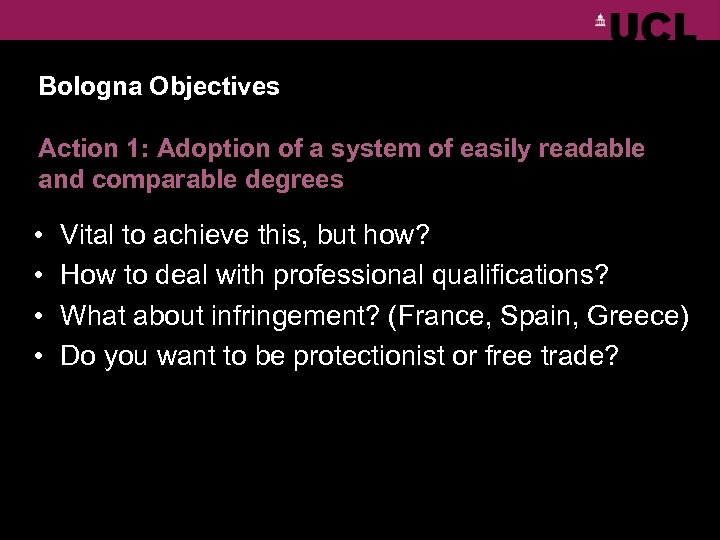 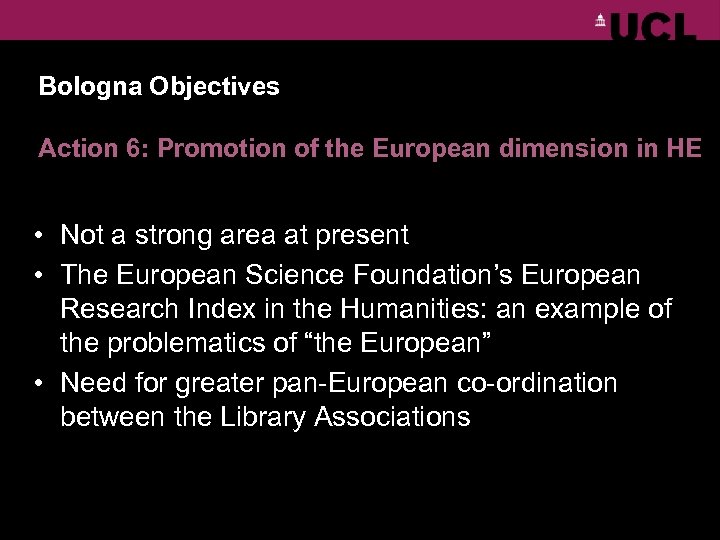 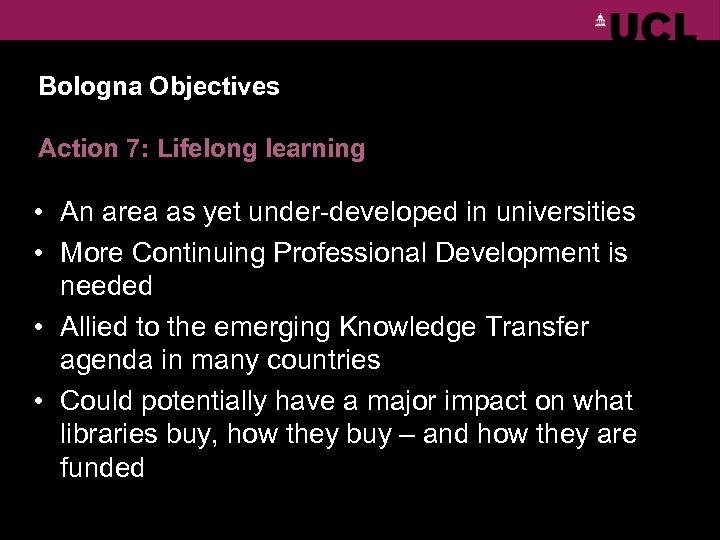 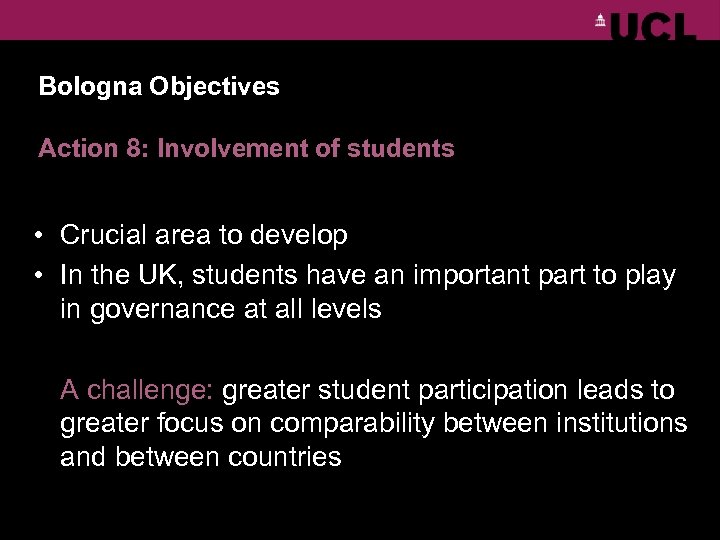 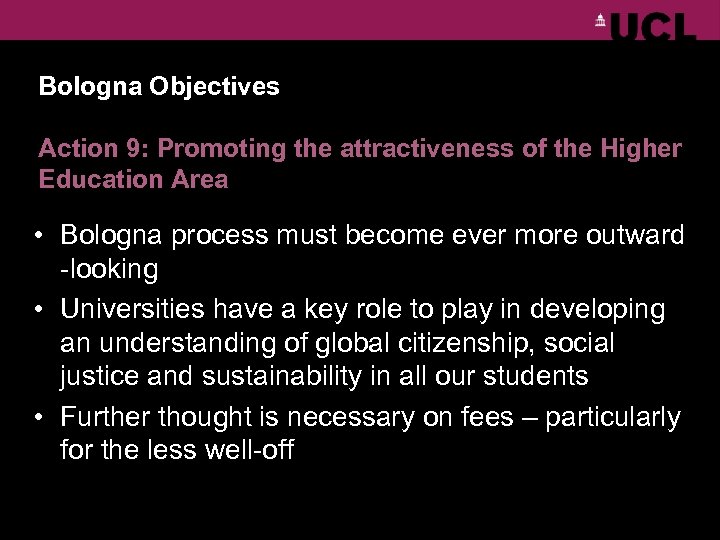 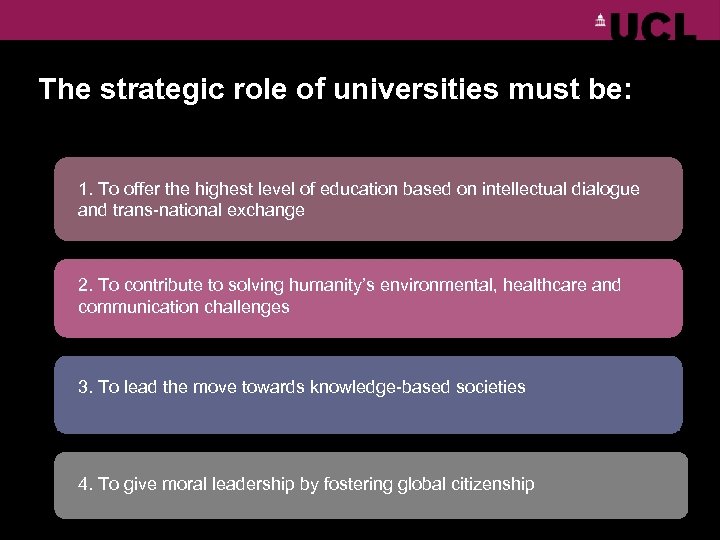 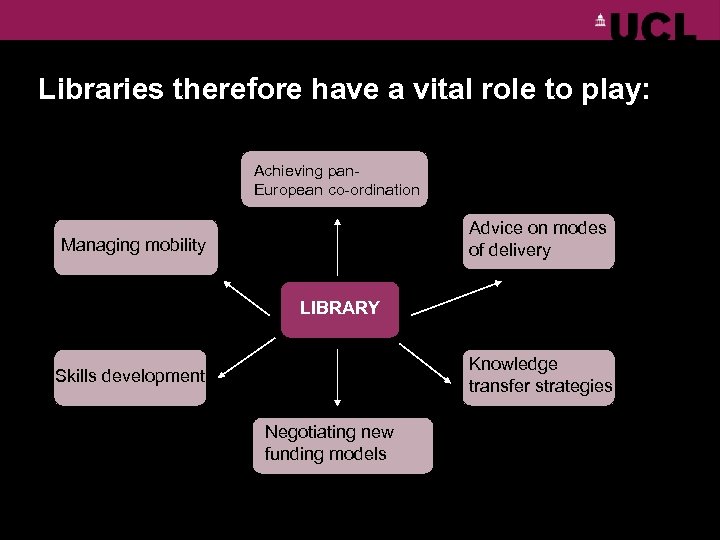 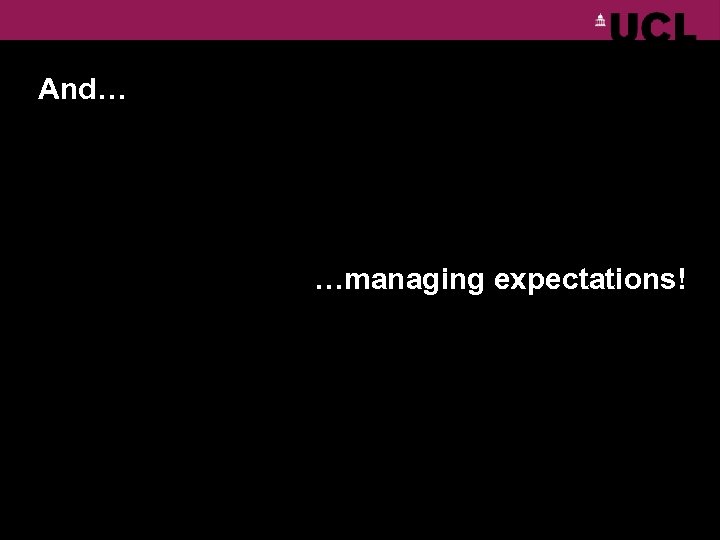 Скачать презентацию What does it mean to be an international

Context Higher Education and advanced training are set to become one of the largest enterprises in the world • How will this expansion be managed and mediated? • What is the role of the Bologna process in this expansion?

Context: The Bologna process Opportunities demand Increased Challenges New technologies • Global revolution in participation – with implications for continued growth in the world economy • Global technological inequalities exist – and may be exacerbated by the developed world’s increased use of new, virtual learning environments THE BOLOGNA PROCESS MUST BE SEEN AS A PROCESS WITH GLOBAL IMPLICATIONS

By 2010, will we have greater diversity, rather than greater harmony?

Bologna Objectives Action 1: Adoption of a system of easily readable and comparable degrees • • Vital to achieve this, but how? How to deal with professional qualifications? What about infringement? (France, Spain, Greece) Do you want to be protectionist or free trade?

Bologna Objectives Action 4: Promotion of mobility • Numbers of students moving between countries are gradually increasing – but HEIs need to create student budgets for mobility • Greater mobility requires a more transparent scheme across the Bologna area for access to libraries, borrowing, etc. • What are the implications for licenses?

Bologna Objectives Action 6: Promotion of the European dimension in HE • Not a strong area at present • The European Science Foundation’s European Research Index in the Humanities: an example of the problematics of “the European” • Need for greater pan-European co-ordination between the Library Associations

Bologna Objectives Action 7: Lifelong learning • An area as yet under-developed in universities • More Continuing Professional Development is needed • Allied to the emerging Knowledge Transfer agenda in many countries • Could potentially have a major impact on what libraries buy, how they buy – and how they are funded

Bologna Objectives Action 8: Involvement of students • Crucial area to develop • In the UK, students have an important part to play in governance at all levels A challenge: greater student participation leads to greater focus on comparability between institutions and between countries

Bologna Objectives Action 9: Promoting the attractiveness of the Higher Education Area • Bologna process must become ever more outward -looking • Universities have a key role to play in developing an understanding of global citizenship, social justice and sustainability in all our students • Further thought is necessary on fees – particularly for the less well-off

Bologna Objectives Action 10: Inclusion of the Doctoral level as the third cycle • Doctoral students: early career researchers or students? • Should we have a credit scheme up to and including Ph. D? • Can access to the doctoral programme be achieved without a Masters? • Skills: subject specific and / or generic? The role of libraries and librarians will be vital in this area

The Bologna process is a bold and ambitious vision. It is also fraught with difficulties and complexities.

The strategic role of universities must be: 1. To offer the highest level of education based on intellectual dialogue and trans-national exchange 2. To contribute to solving humanity’s environmental, healthcare and communication challenges 3. To lead the move towards knowledge-based societies 4. To give moral leadership by fostering global citizenship