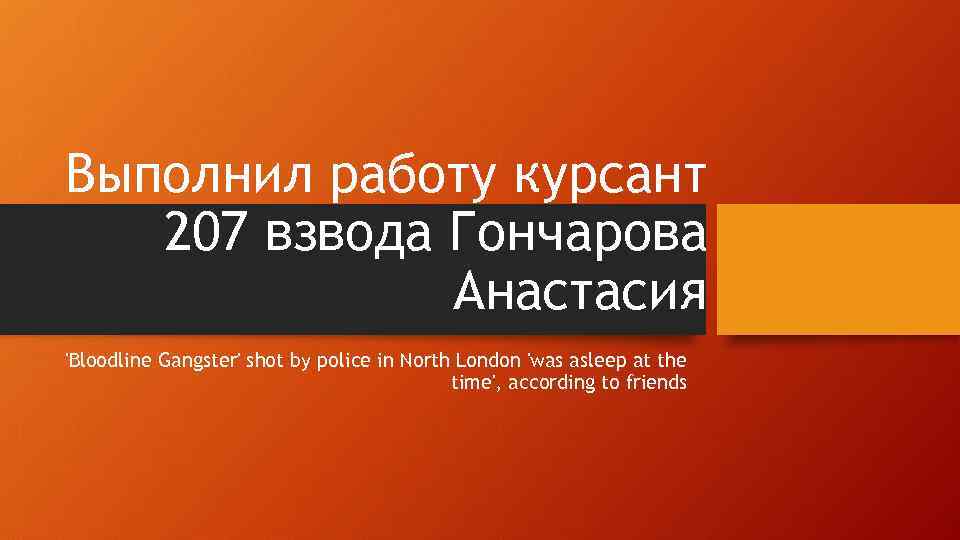 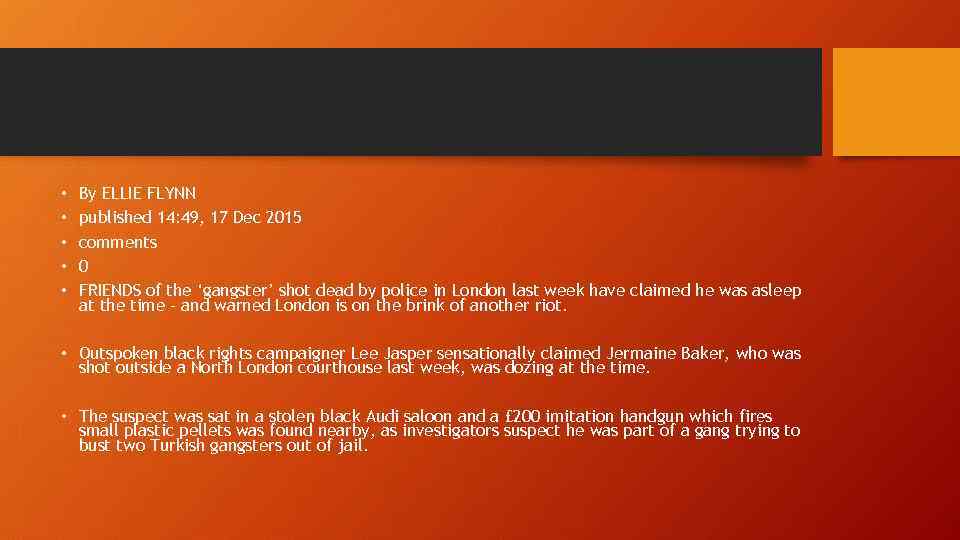 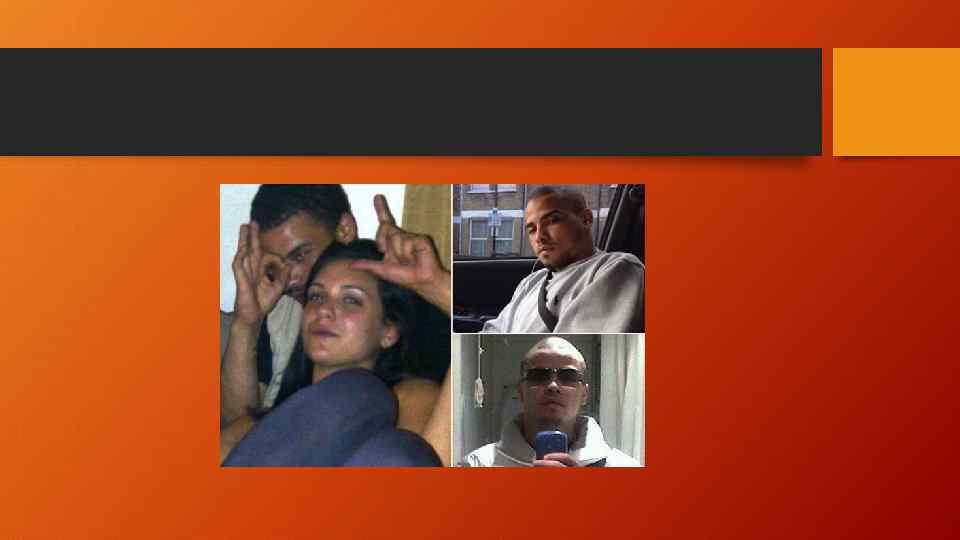 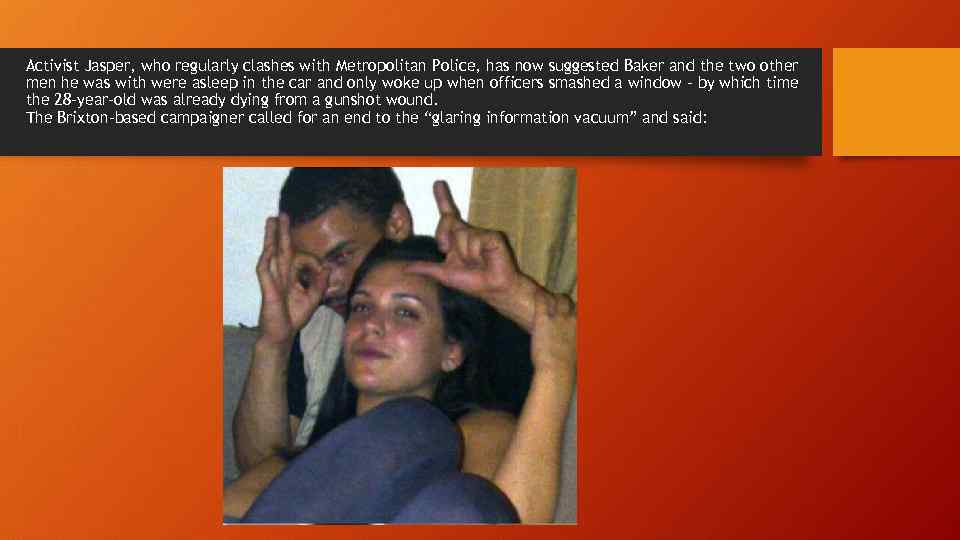 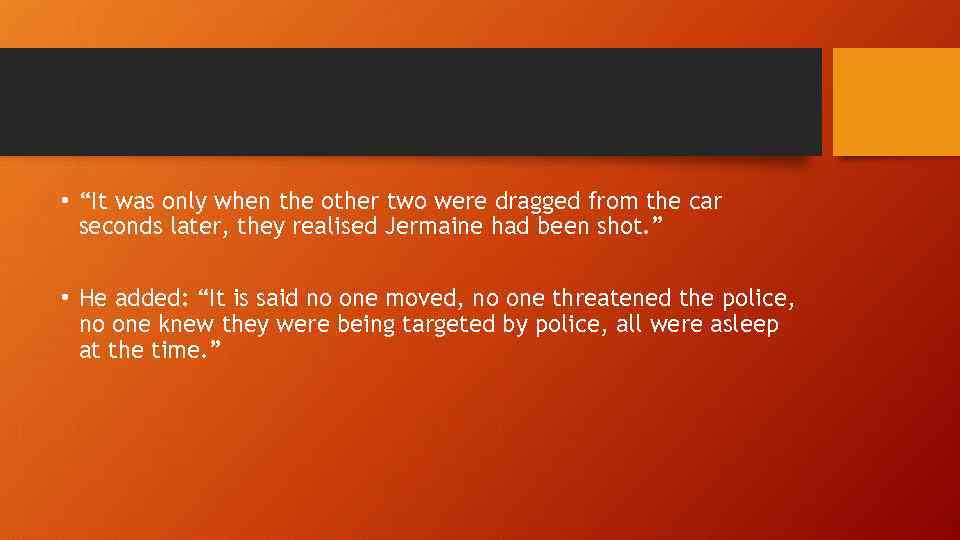 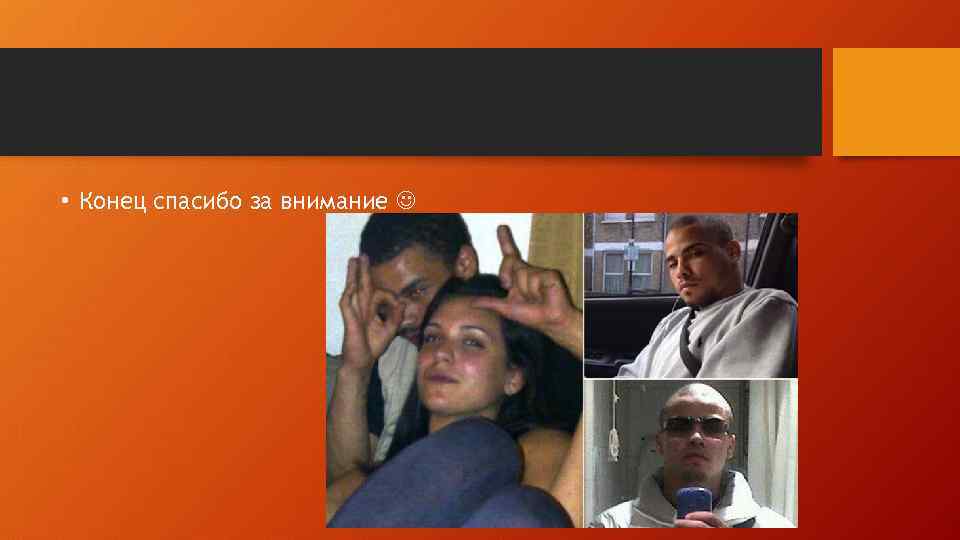 Выполнил работу курсант 207 взвода Гончарова Анастасия 'Bloodline Gangster' shot by police in North London 'was asleep at the time', according to friends

• • • By ELLIE FLYNN published 14: 49, 17 Dec 2015 comments 0 FRIENDS of the ‘gangster’ shot dead by police in London last week have claimed he was asleep at the time - and warned London is on the brink of another riot. • Outspoken black rights campaigner Lee Jasper sensationally claimed Jermaine Baker, who was shot outside a North London courthouse last week, was dozing at the time. • The suspect was sat in a stolen black Audi saloon and a £ 200 imitation handgun which fires small plastic pellets was found nearby, as investigators suspect he was part of a gang trying to bust two Turkish gangsters out of jail.

Activist Jasper, who regularly clashes with Metropolitan Police, has now suggested Baker and the two other men he was with were asleep in the car and only woke up when officers smashed a window - by which time the 28 -year-old was already dying from a gunshot wound. The Brixton-based campaigner called for an end to the “glaring information vacuum” and said:

• “It was only when the other two were dragged from the car seconds later, they realised Jermaine had been shot. ” • He added: “It is said no one moved, no one threatened the police, no one knew they were being targeted by police, all were asleep at the time. ”