Volleyball History — The game of volleyball 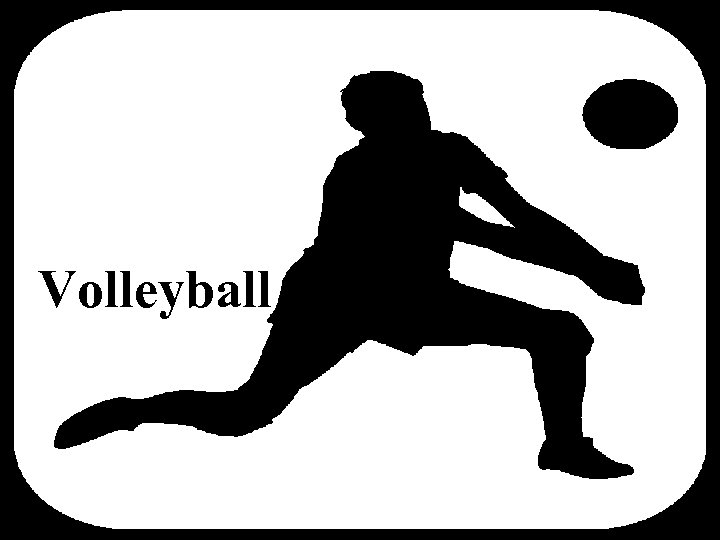 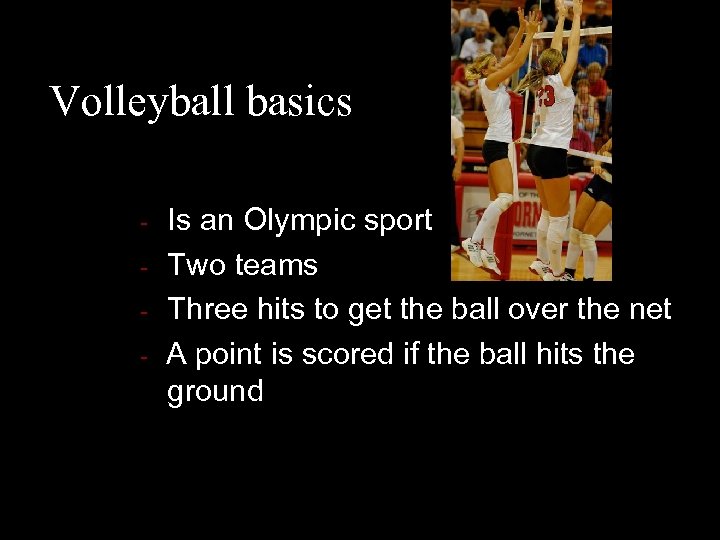 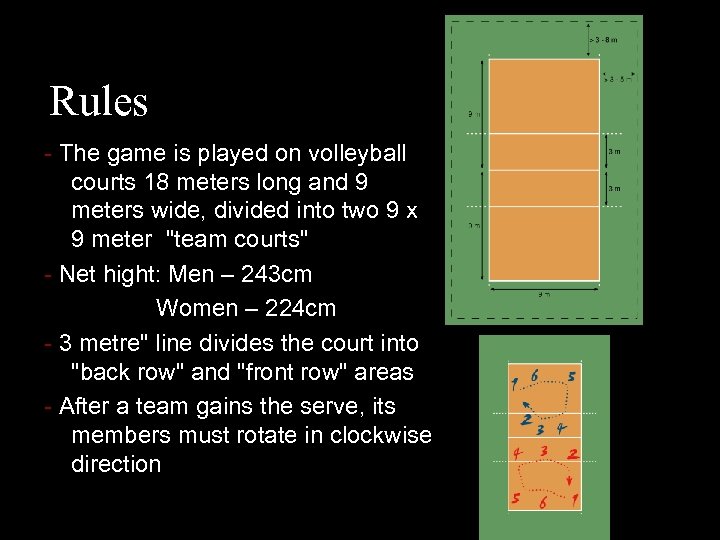 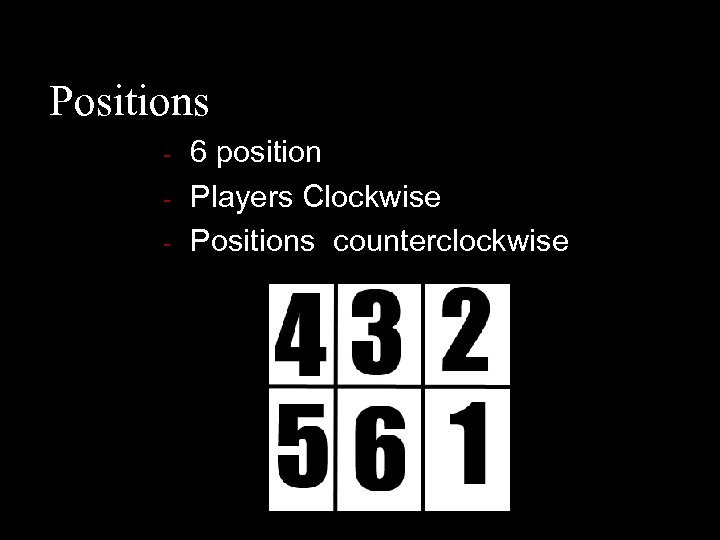 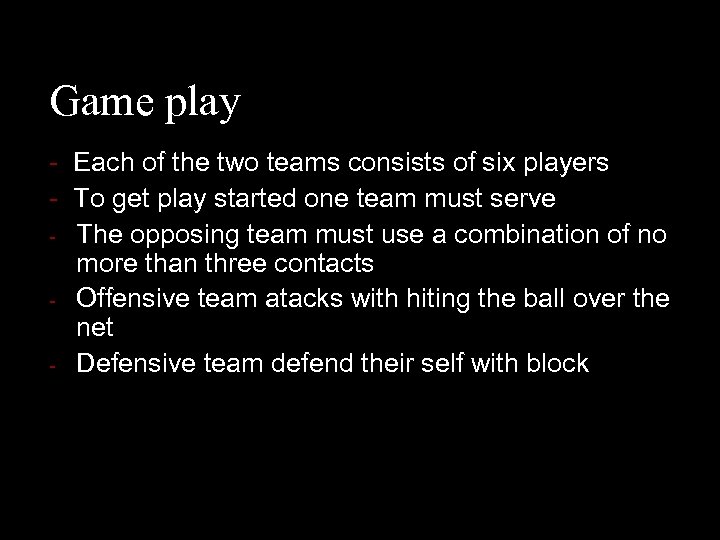 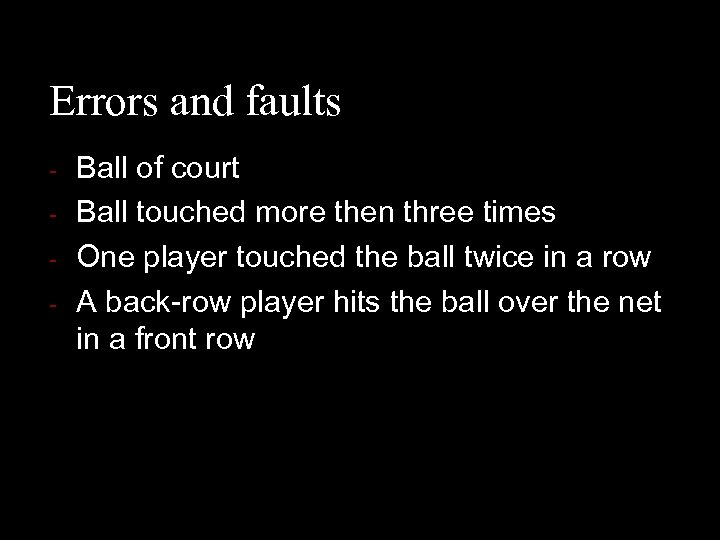 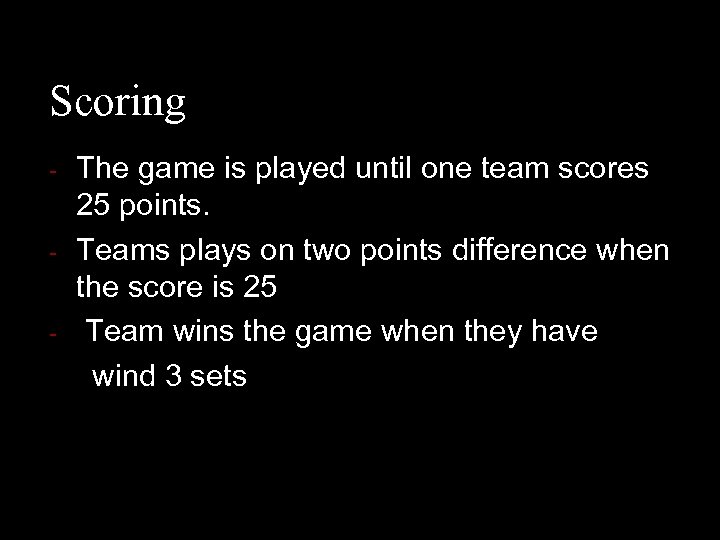 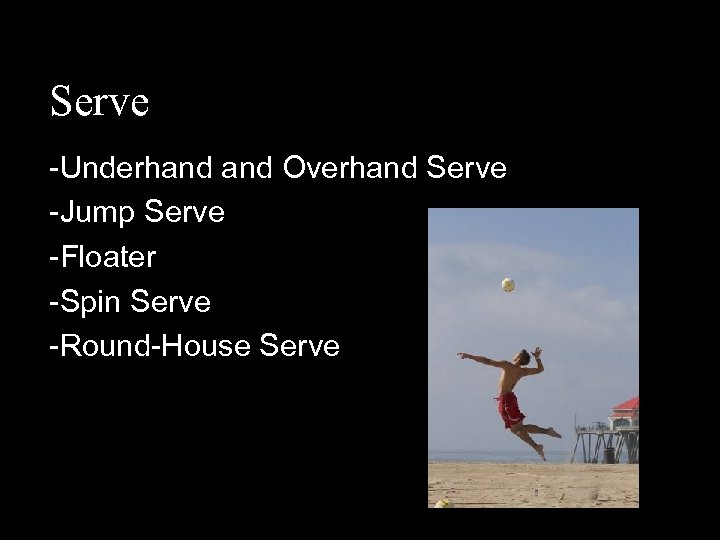 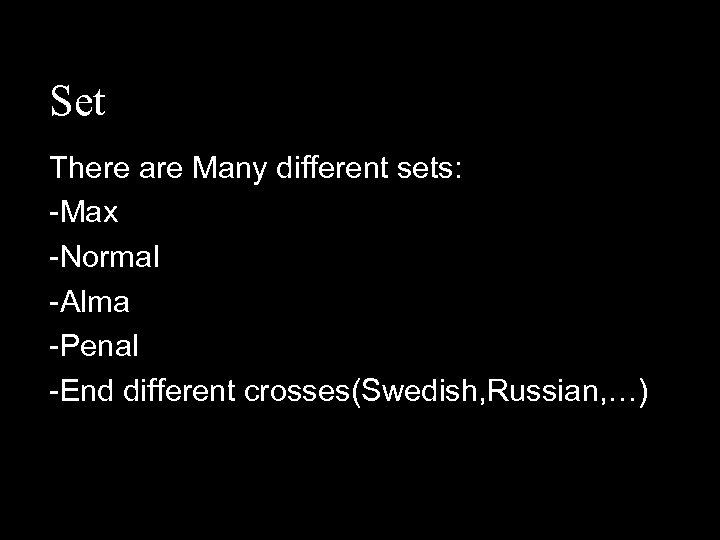 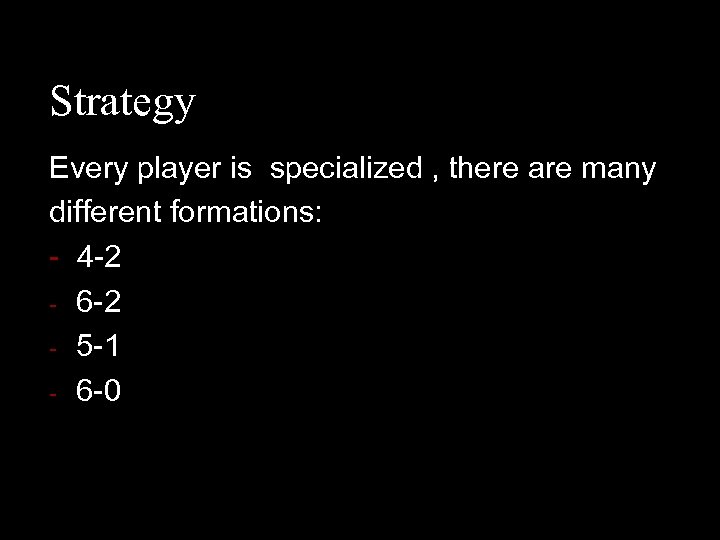 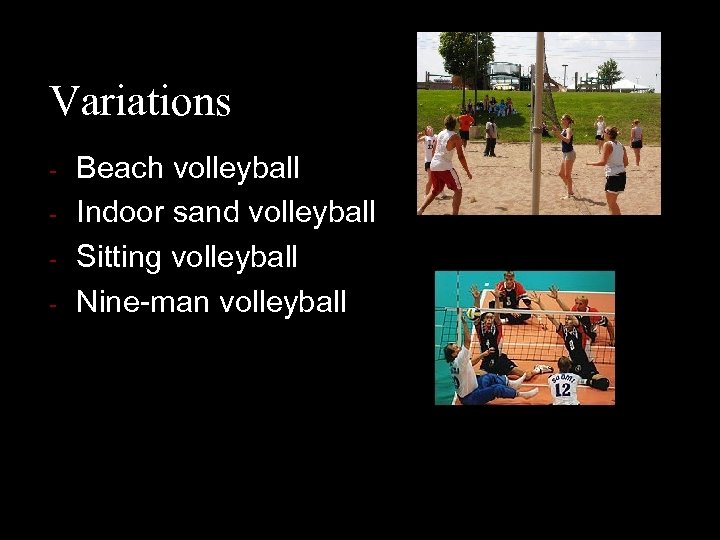 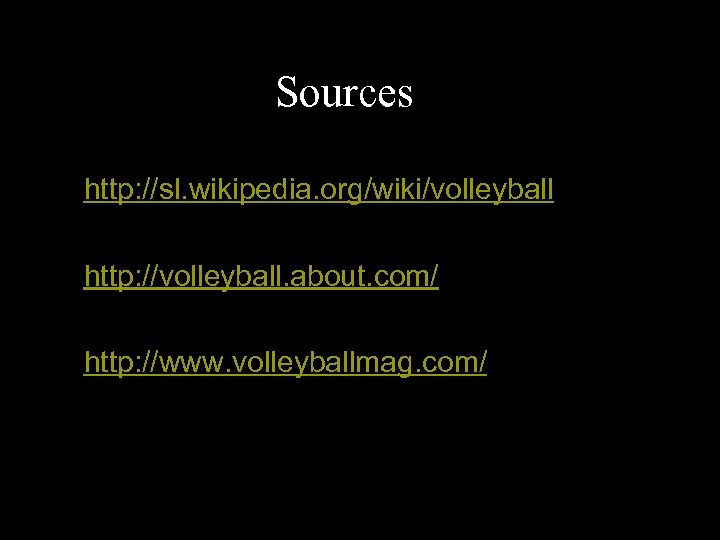 History - The game of volleyball, originally called "mintonette", was invented in 1895 by William G. Morgan. - Morgan, a graduate of the Springfield College of the YMCA, designed the game to be a combination of basketball, baseball, tennis and handball.

Scoring - The game is played until one team scores 25 points. Teams plays on two points difference when the score is 25 Team wins the game when they have wind 3 sets

Why the game theory may be useful for