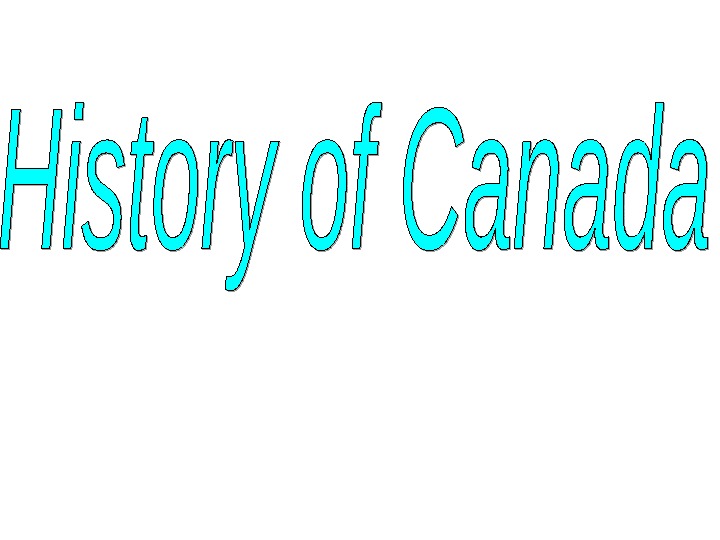 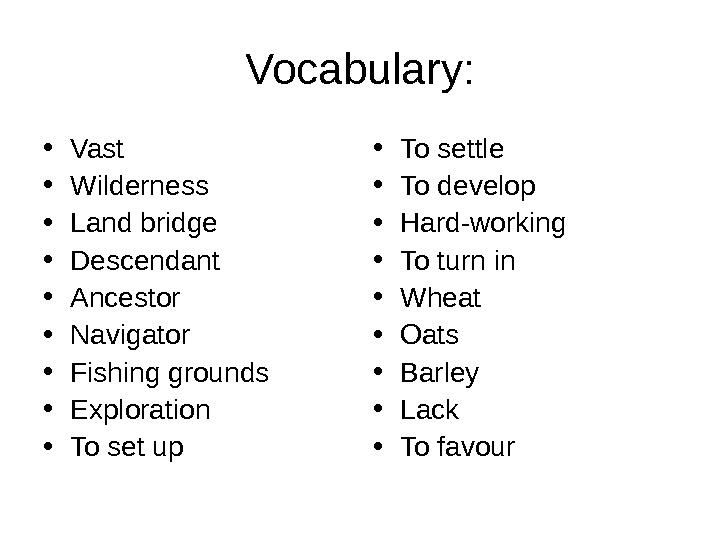 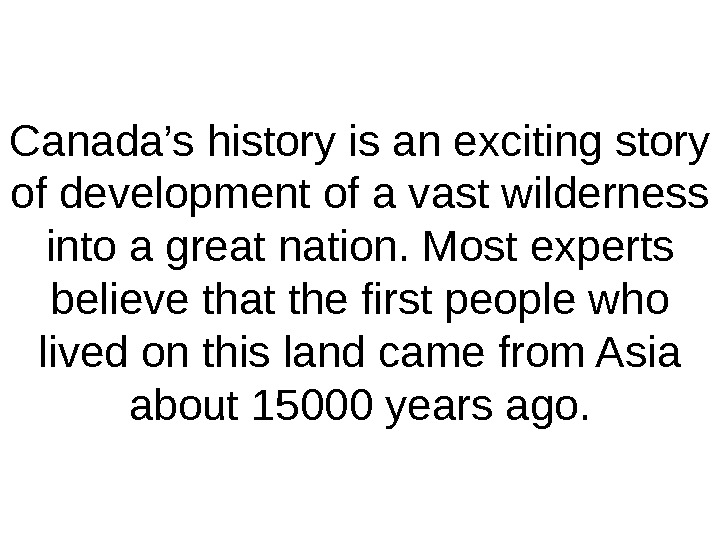 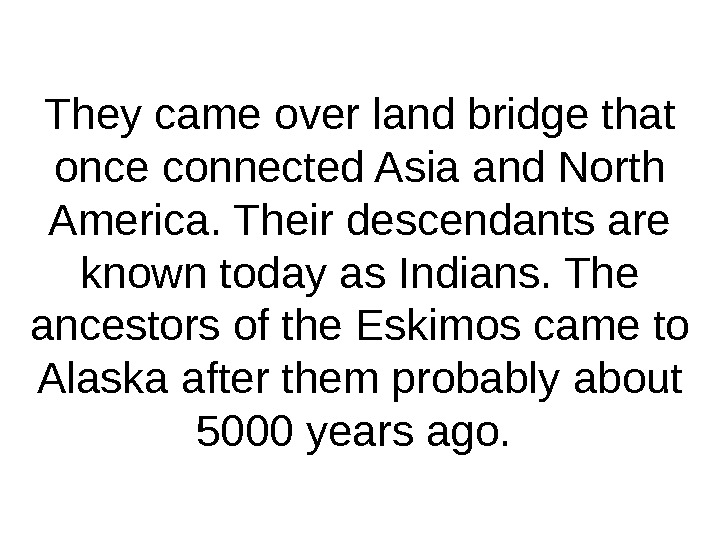 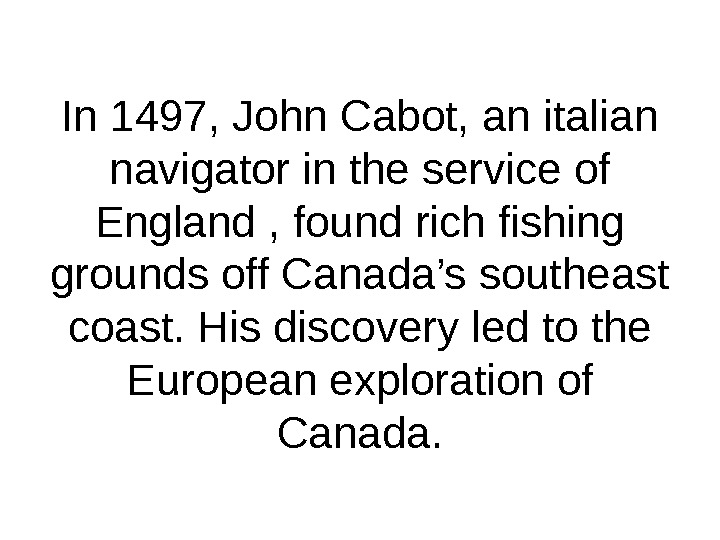 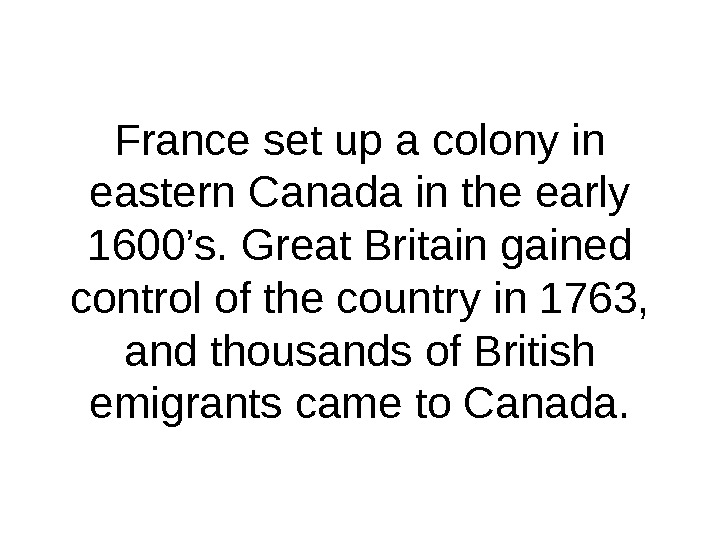 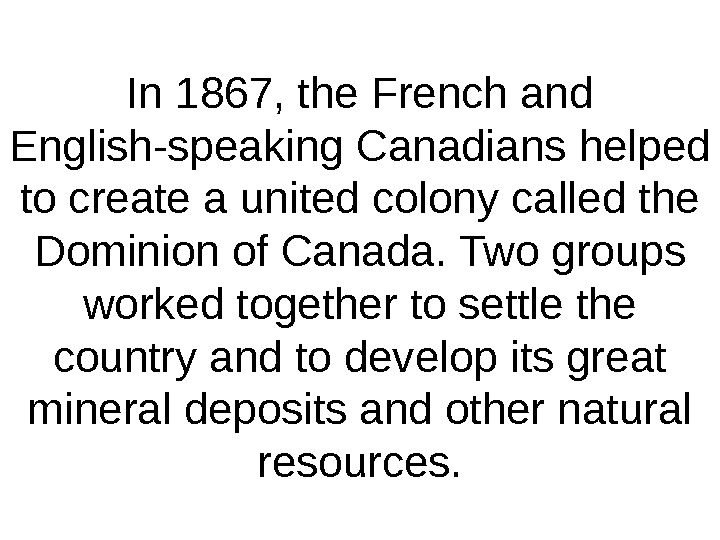 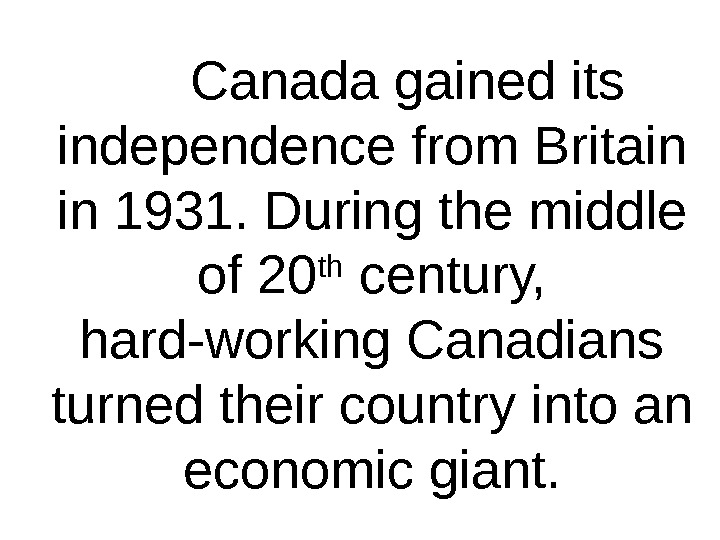 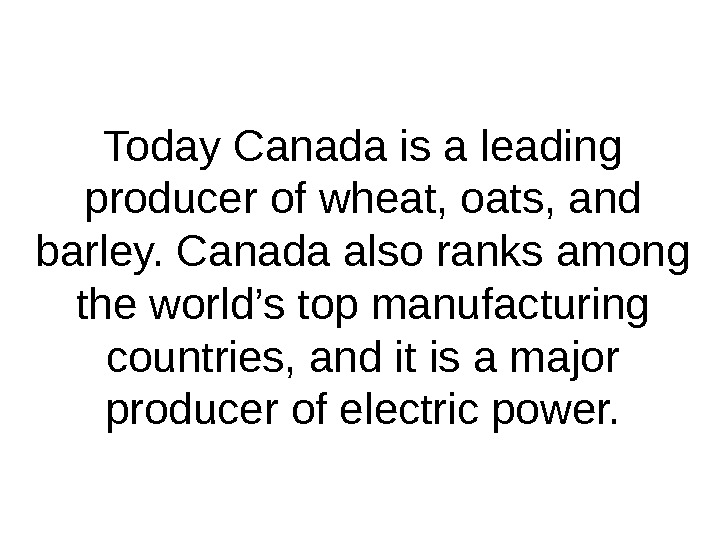 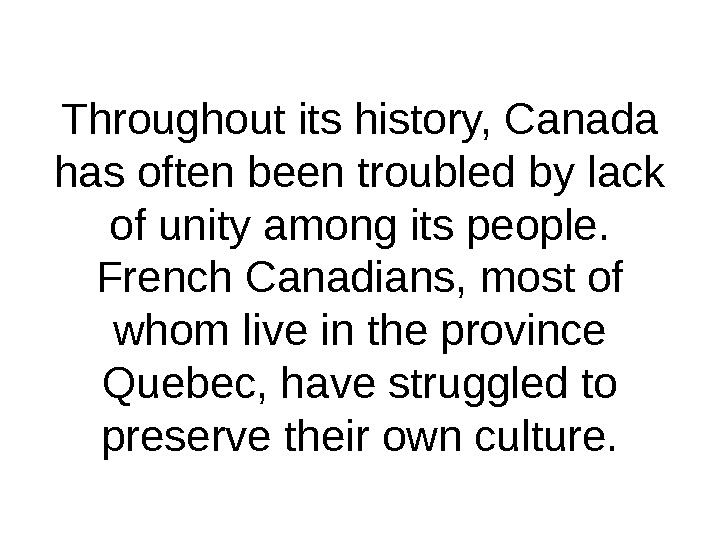 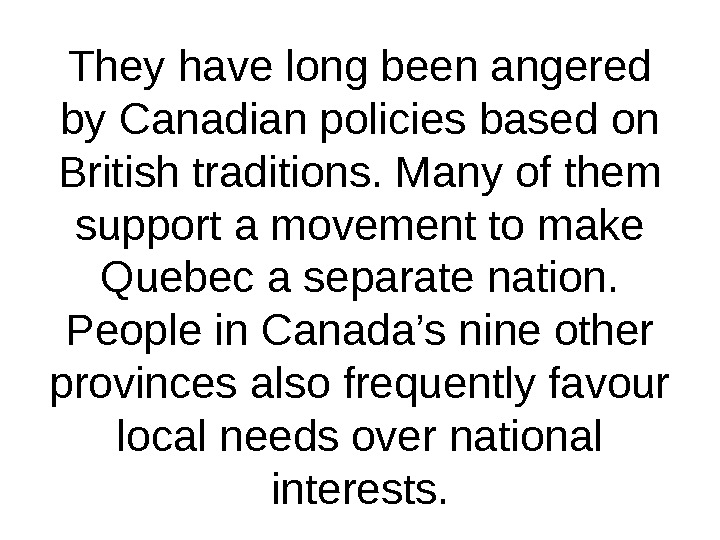 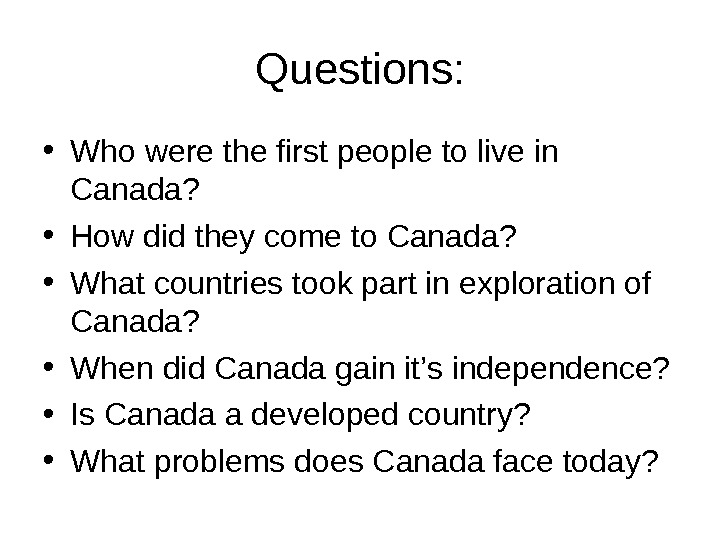 Canada’s history is an exciting story of development of a vast wilderness into a great nation. Most experts believe that the first people who lived on this land came from Asia about 15000 years ago.

They came over land bridge that once connected Asia and North America. Their descendants are known today as Indians. The ancestors of the Eskimos came to Alaska after them probably about 5000 years ago.

In 1497, John Cabot, an italian navigator in the service of England , found rich fishing grounds off Canada’s southeast coast. His discovery led to the European exploration of Canada.

France set up a colony in eastern Canada in the early 1600’s. Great Britain gained control of the country in 1763, and thousands of British emigrants came to Canada.

In 1867, the French and English-speaking Canadians helped to create a united colony called the Dominion of Canada. Two groups worked together to settle the country and to develop its great mineral deposits and other natural resources.

Canada gained its independence from Britain in 1931. During the middle of 20 th century, hard-working Canadians turned their country into an economic giant.

Today Canada is a leading producer of wheat, oats, and barley. Canada also ranks among the world’s top manufacturing countries, and it is a major producer of electric power.

Throughout its history, Canada has often been troubled by lack of unity among its people. French Canadians, most of whom live in the province Quebec, have struggled to preserve their own culture.

They have long been angered by Canadian policies based on British traditions. Many of them support a movement to make Quebec a separate nation. People in Canada’s nine other provinces also frequently favour local needs over national interests.

Questions: • Who were the first people to live in Canada? • How did they come to Canada? • What countries took part in exploration of Canada? • When did Canada gain it’s independence? • Is Canada a developed country? • What problems does Canada face today?