Virginia and the House of Burgesses Pgs 218 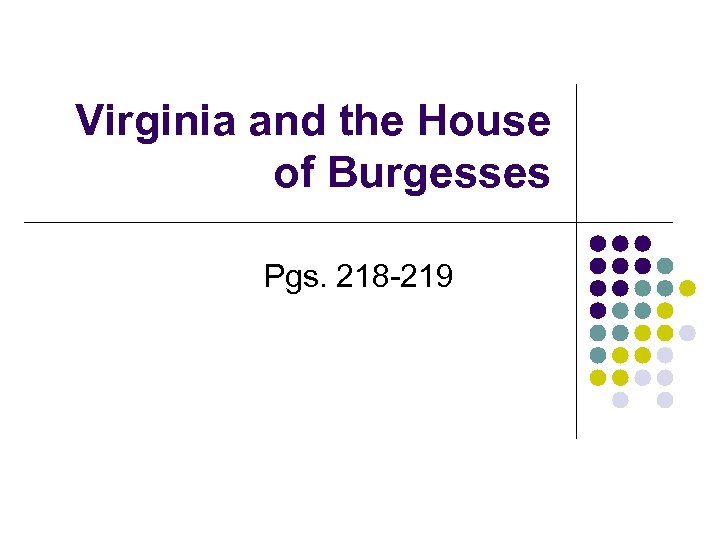 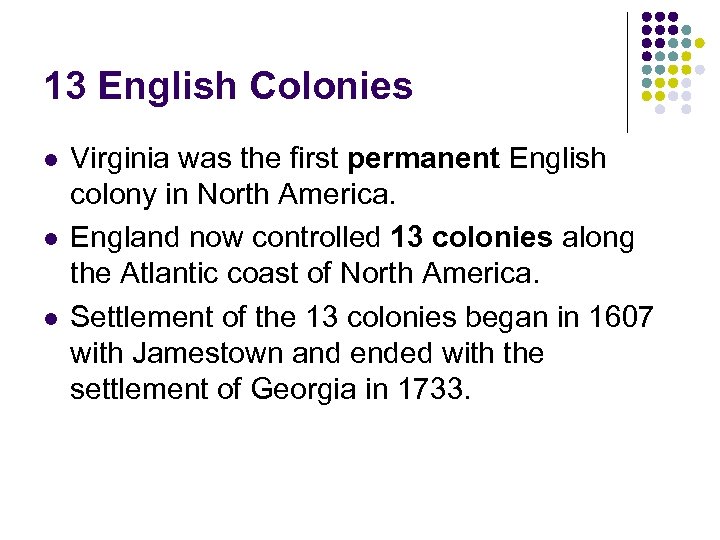 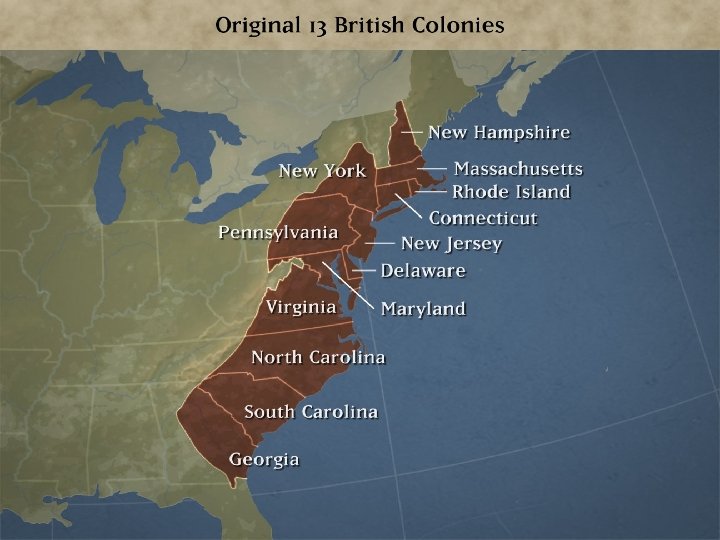 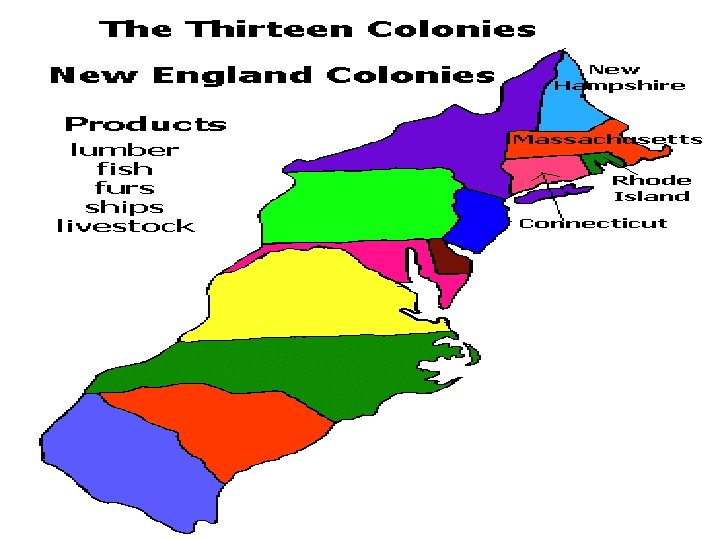 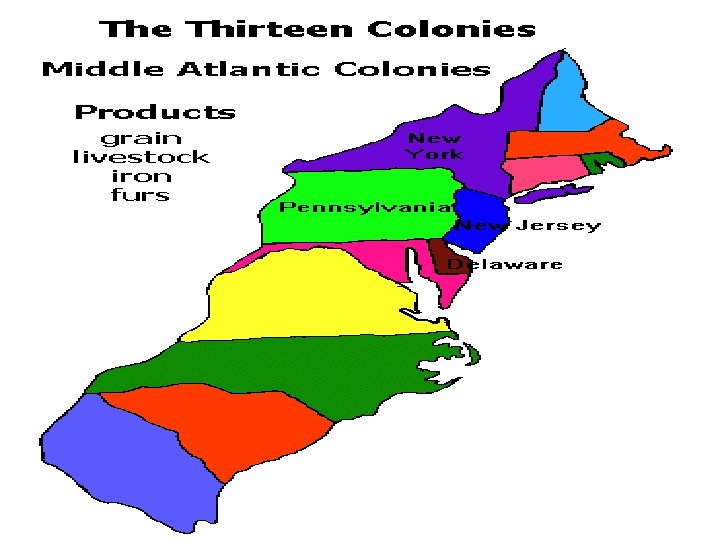 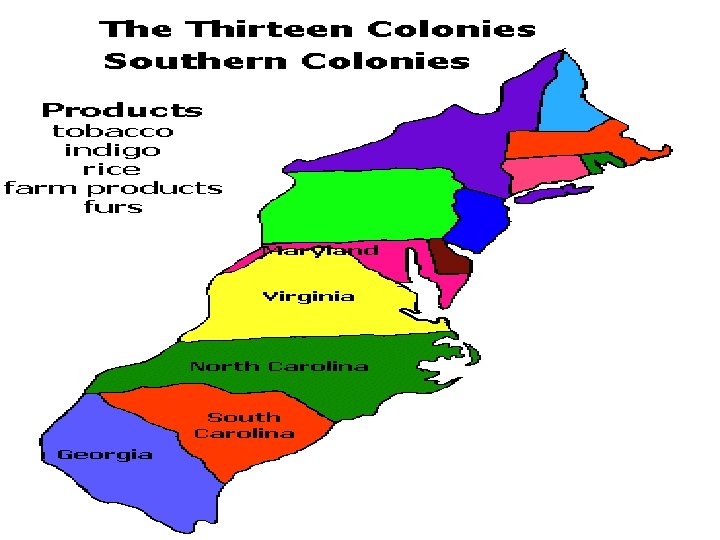 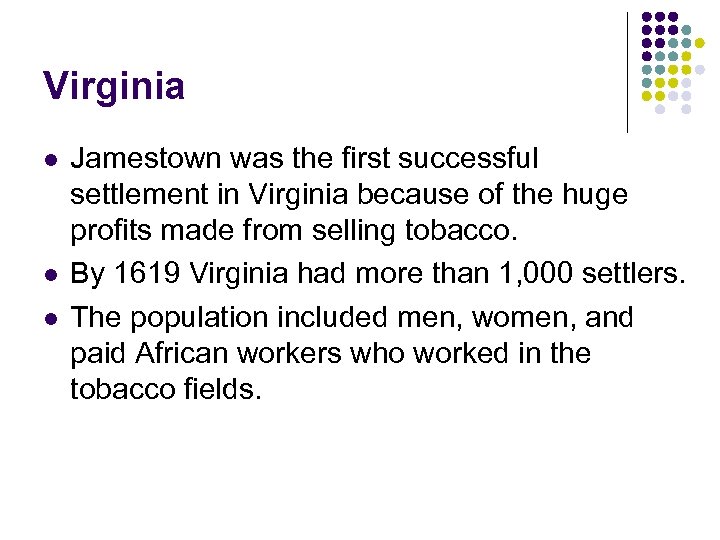 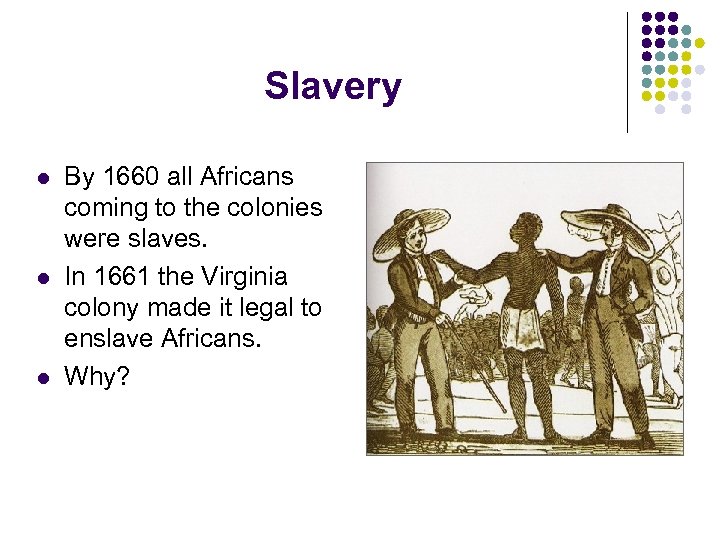 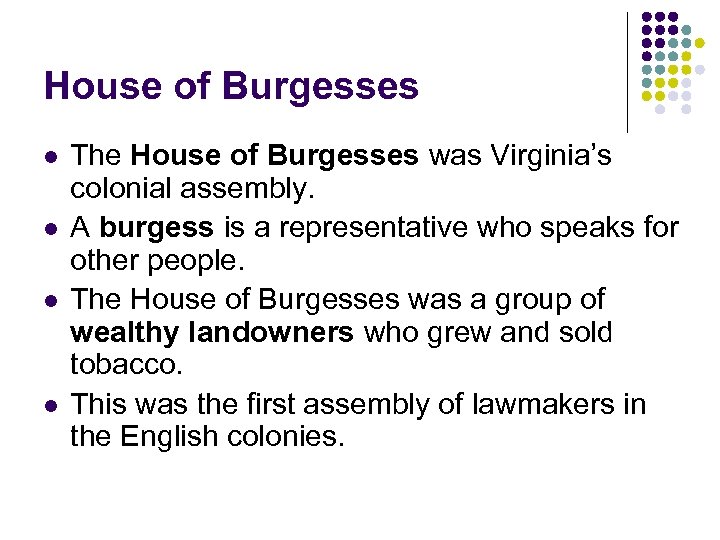 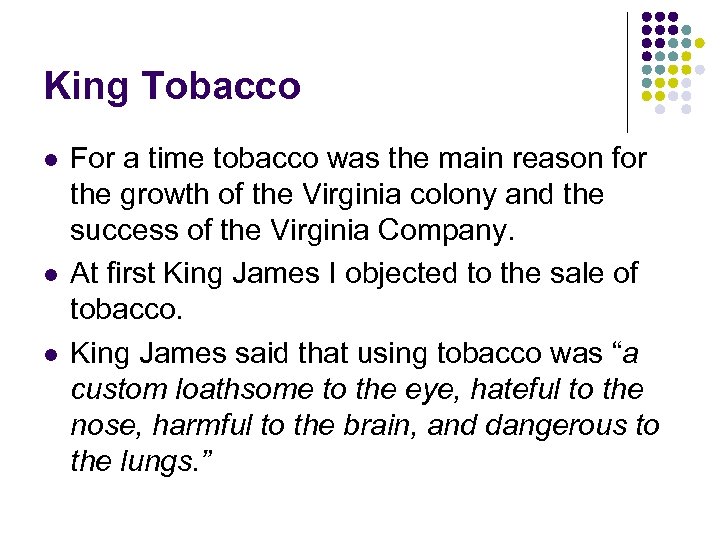 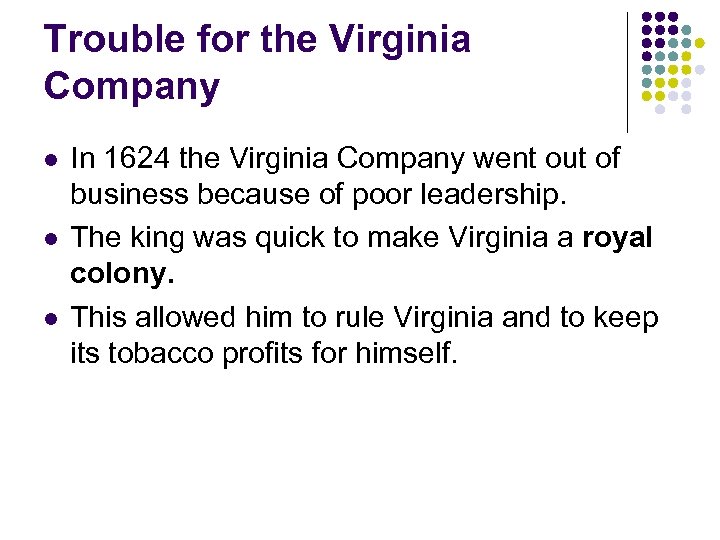 Скачать презентацию Virginia and the House of Burgesses Pgs 218

Virginia l l l Jamestown was the first successful settlement in Virginia because of the huge profits made from selling tobacco. By 1619 Virginia had more than 1, 000 settlers. The population included men, women, and paid African workers who worked in the tobacco fields.

Slavery l l l By 1660 all Africans coming to the colonies were slaves. In 1661 the Virginia colony made it legal to enslave Africans. Why?