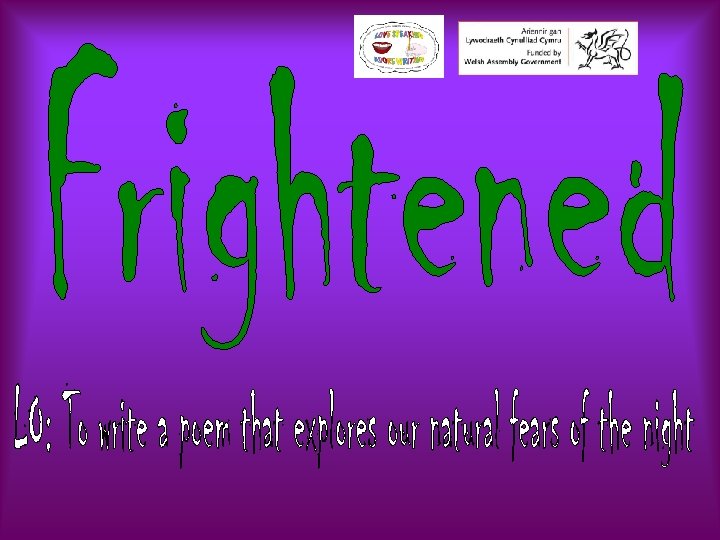 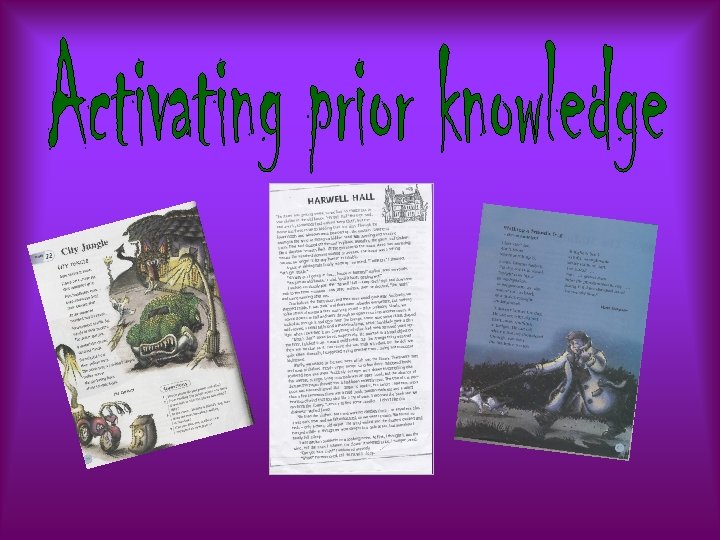 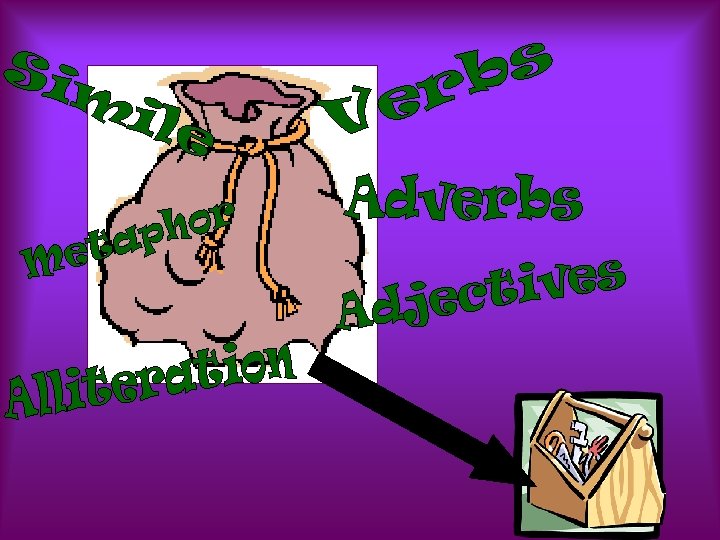 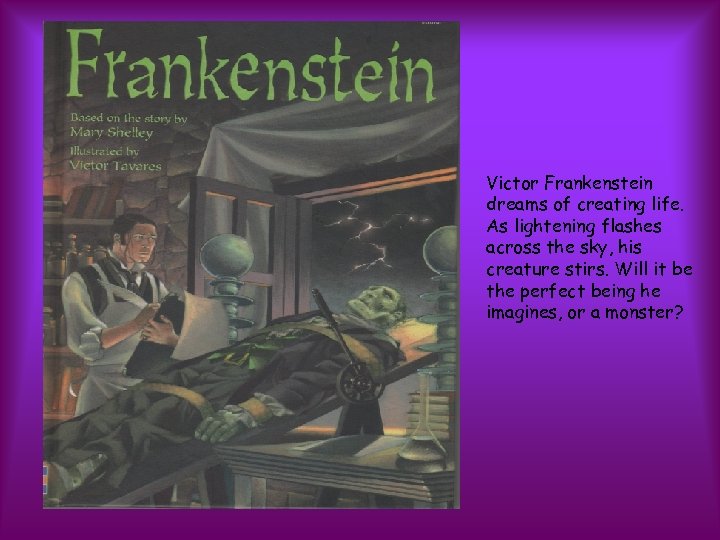 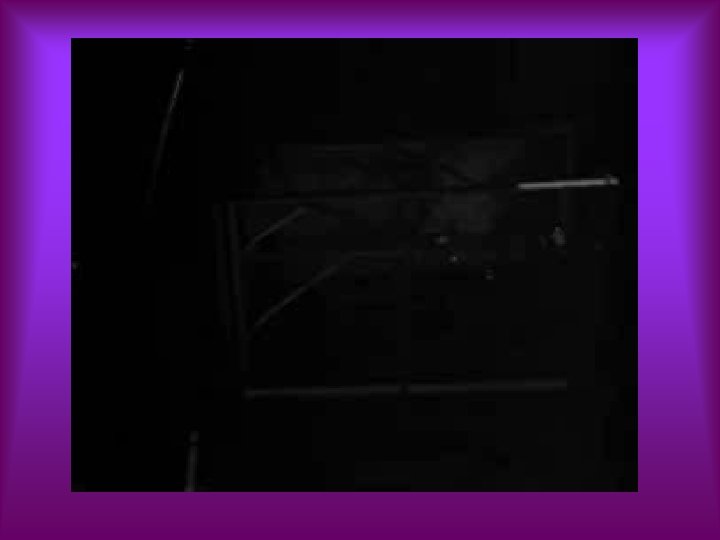 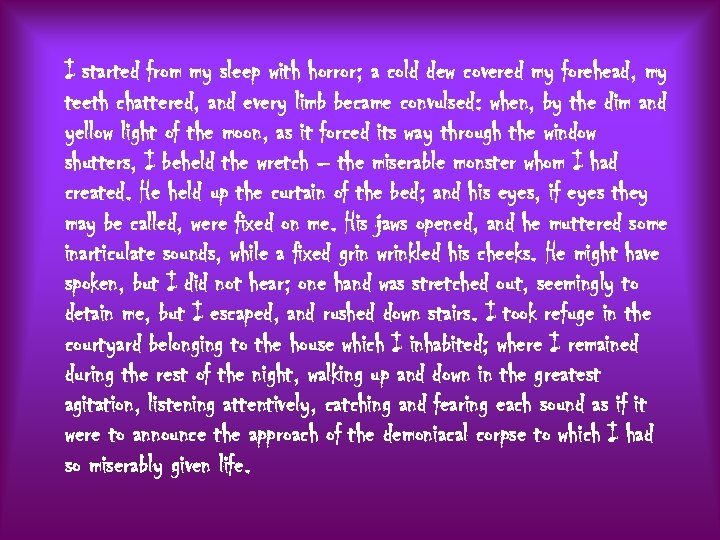 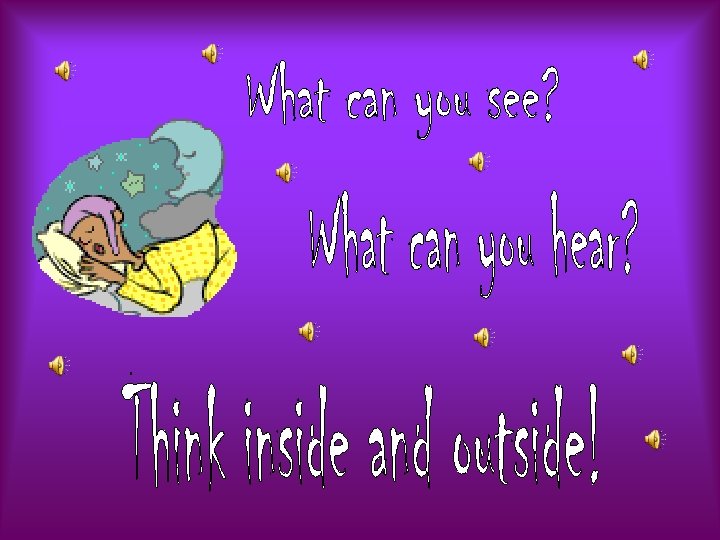 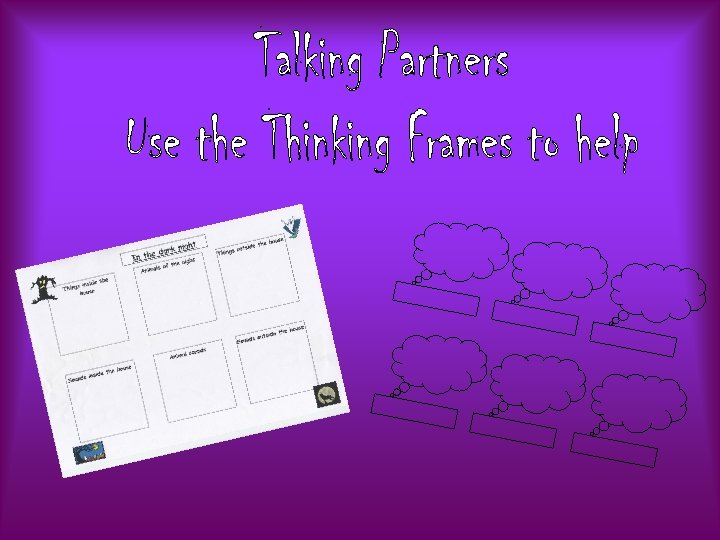 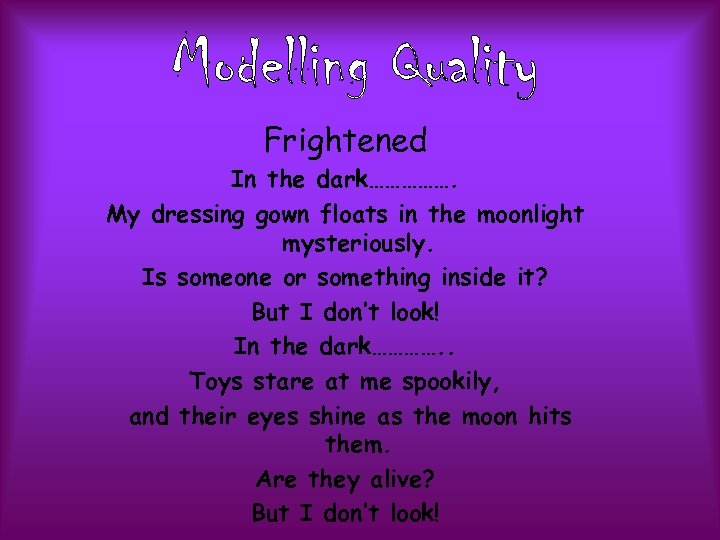 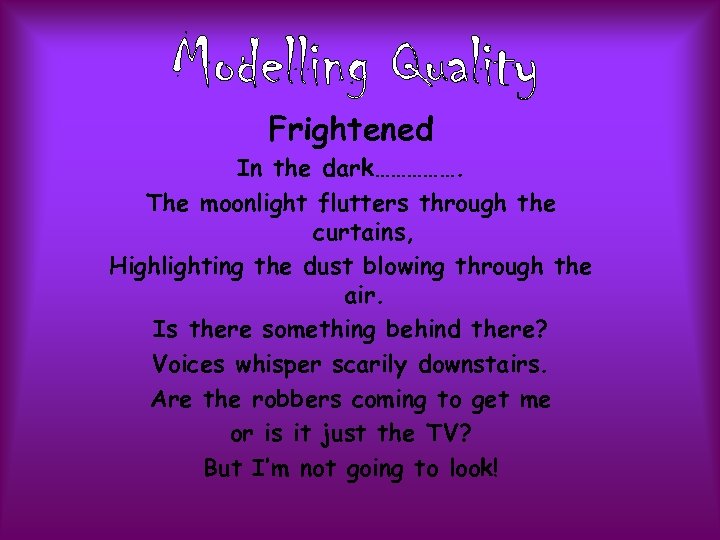 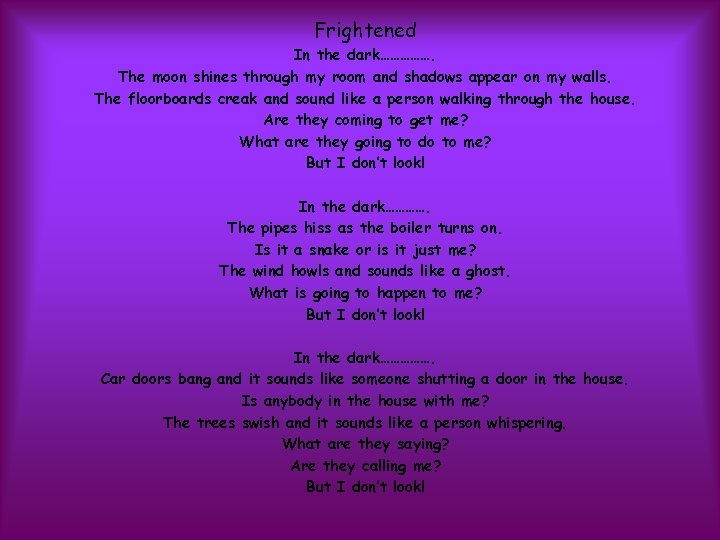 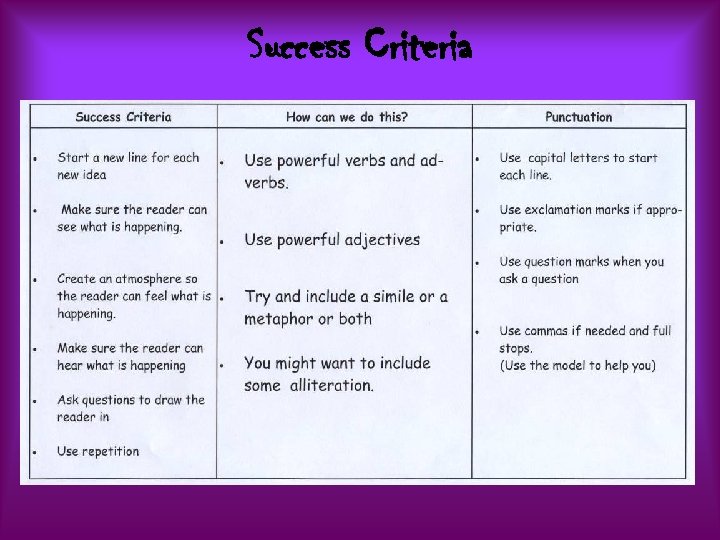 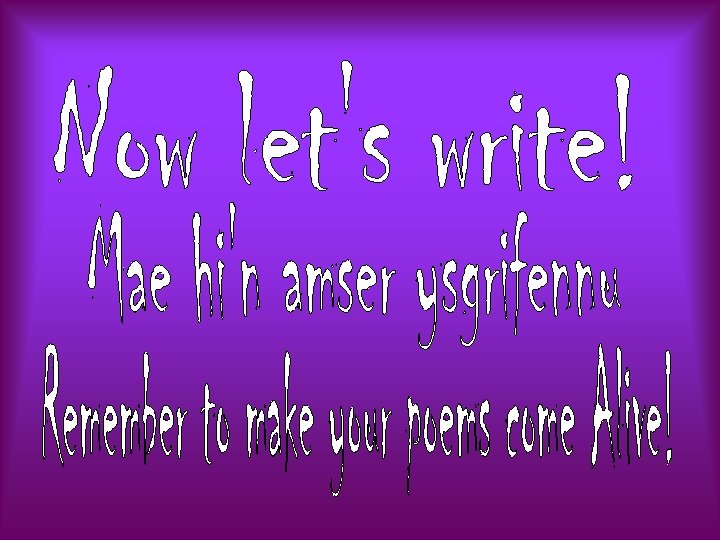 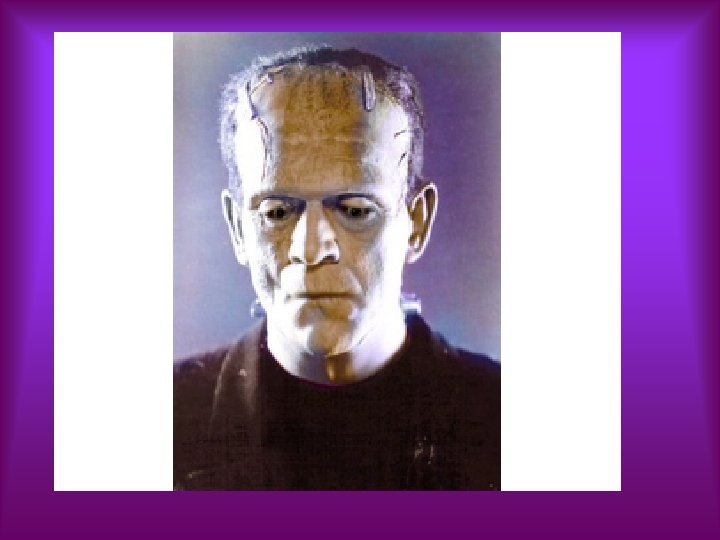 Victor Frankenstein dreams of creating life. As lightening flashes across the sky, his creature stirs. Will it be the perfect being he imagines, or a monster?

I started from my sleep with horror; a cold dew covered my forehead, my teeth chattered, and every limb became convulsed: when, by the dim and yellow light of the moon, as it forced its way through the window shutters, I beheld the wretch – the miserable monster whom I had created. He held up the curtain of the bed; and his eyes, if eyes they may be called, were fixed on me. His jaws opened, and he muttered some inarticulate sounds, while a fixed grin wrinkled his cheeks. He might have spoken, but I did not hear; one hand was stretched out, seemingly to detain me, but I escaped, and rushed down stairs. I took refuge in the courtyard belonging to the house which I inhabited; where I remained during the rest of the night, walking up and down in the greatest agitation, listening attentively, catching and fearing each sound as if it were to announce the approach of the demoniacal corpse to which I had so miserably given life.

Frightened In the dark……………. The moonlight flutters through the curtains, Highlighting the dust blowing through the air. Is there something behind there? Voices whisper scarily downstairs. Are the robbers coming to get me or is it just the TV? But I’m not going to look!

Frightened In the dark……………. Out in the street footsteps bang loudly on a stormy night. There is a mysterious knocking on the door. Is it the wind calling me? But I don’t look! In the dark…………… The moon glows spookily and makes menacing shadows on my bedroom wall. They loom down on me Are they real? But I don’t Look!