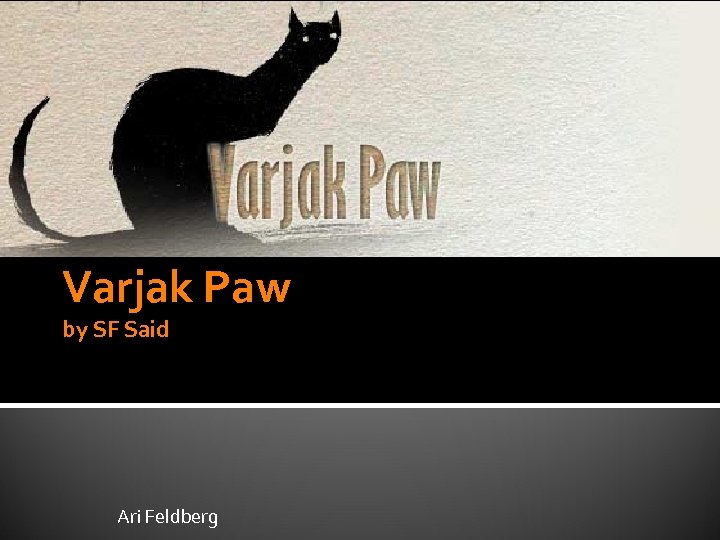 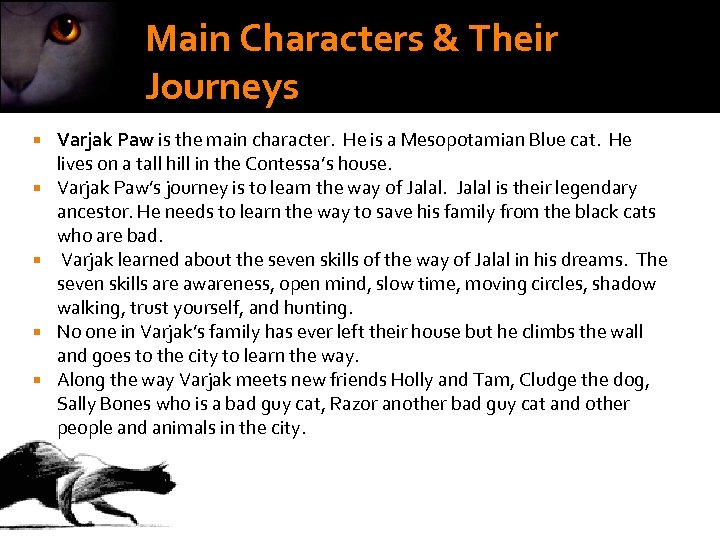 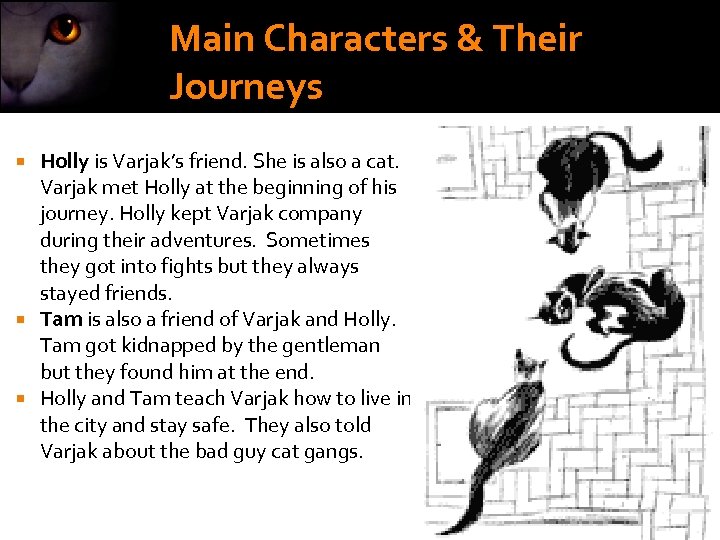 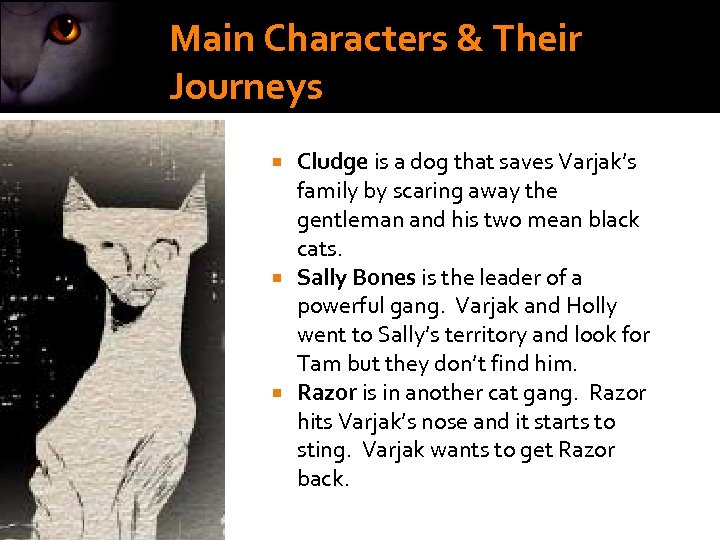 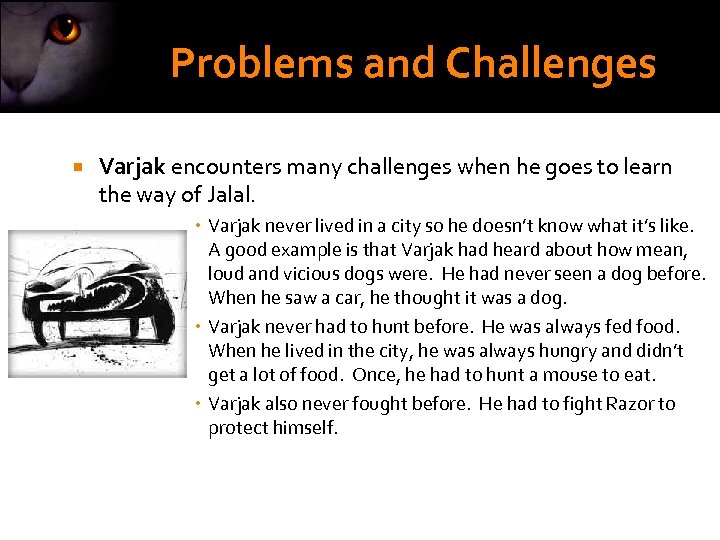 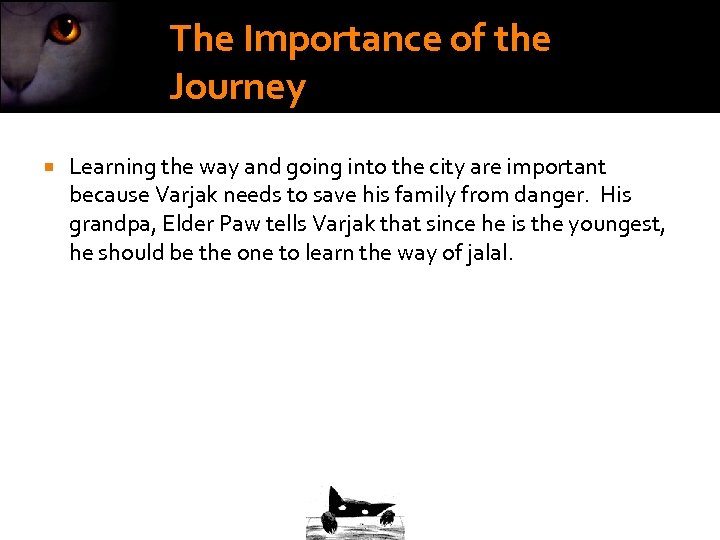 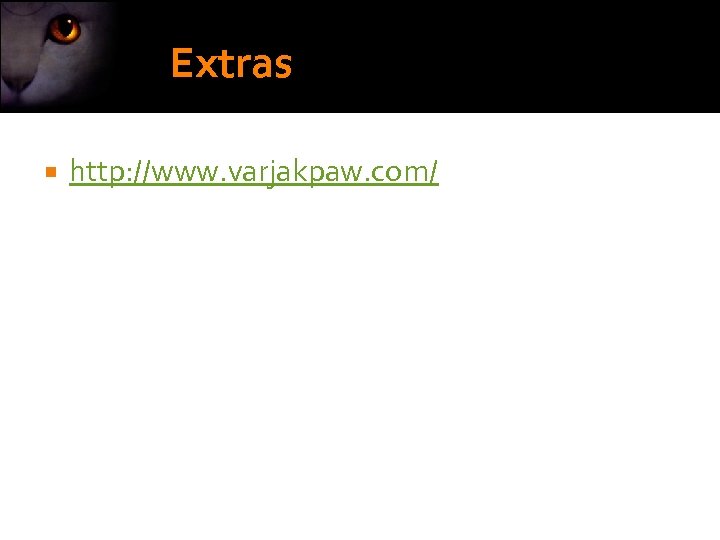 Main Characters & Their Journeys Varjak Paw is the main character. He is a Mesopotamian Blue cat. He lives on a tall hill in the Contessa’s house. Varjak Paw’s journey is to learn the way of Jalal is their legendary ancestor. He needs to learn the way to save his family from the black cats who are bad. Varjak learned about the seven skills of the way of Jalal in his dreams. The seven skills are awareness, open mind, slow time, moving circles, shadow walking, trust yourself, and hunting. No one in Varjak’s family has ever left their house but he climbs the wall and goes to the city to learn the way. Along the way Varjak meets new friends Holly and Tam, Cludge the dog, Sally Bones who is a bad guy cat, Razor another bad guy cat and other people and animals in the city.

Main Characters & Their Journeys Holly is Varjak’s friend. She is also a cat. Varjak met Holly at the beginning of his journey. Holly kept Varjak company during their adventures. Sometimes they got into fights but they always stayed friends. Tam is also a friend of Varjak and Holly. Tam got kidnapped by the gentleman but they found him at the end. Holly and Tam teach Varjak how to live in the city and stay safe. They also told Varjak about the bad guy cat gangs.

Main Characters & Their Journeys Cludge is a dog that saves Varjak’s family by scaring away the gentleman and his two mean black cats. Sally Bones is the leader of a powerful gang. Varjak and Holly went to Sally’s territory and look for Tam but they don’t find him. Razor is in another cat gang. Razor hits Varjak’s nose and it starts to sting. Varjak wants to get Razor back.

Problems and Challenges Varjak encounters many challenges when he goes to learn the way of Jalal. Varjak never lived in a city so he doesn’t know what it’s like. A good example is that Varjak had heard about how mean, loud and vicious dogs were. He had never seen a dog before. When he saw a car, he thought it was a dog. Varjak never had to hunt before. He was always fed food. When he lived in the city, he was always hungry and didn’t get a lot of food. Once, he had to hunt a mouse to eat. Varjak also never fought before. He had to fight Razor to protect himself.

The Importance of the Journey Learning the way and going into the city are important because Varjak needs to save his family from danger. His grandpa, Elder Paw tells Varjak that since he is the youngest, he should be the one to learn the way of jalal.

• To provide, to broadcast, to transmit,