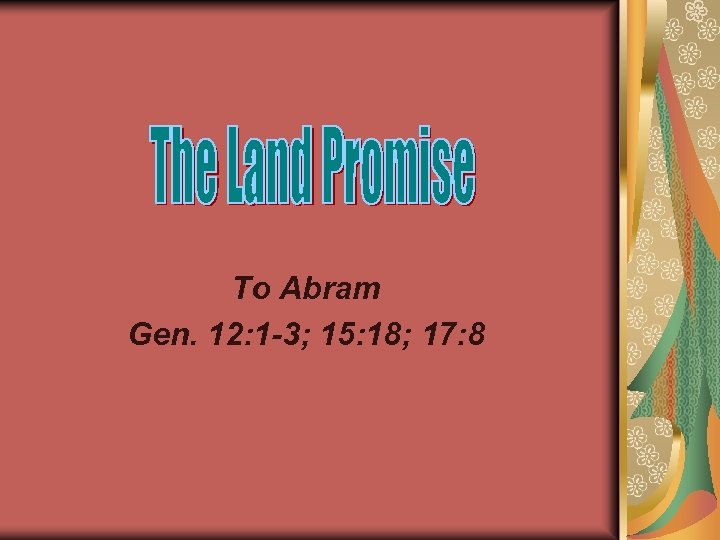 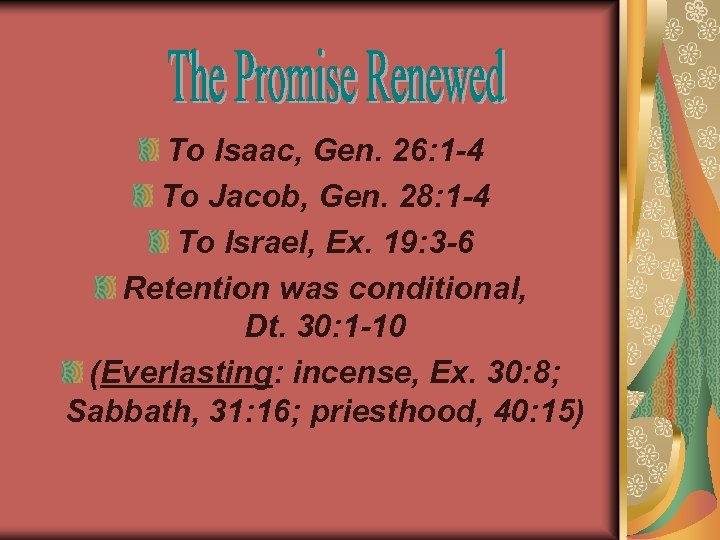 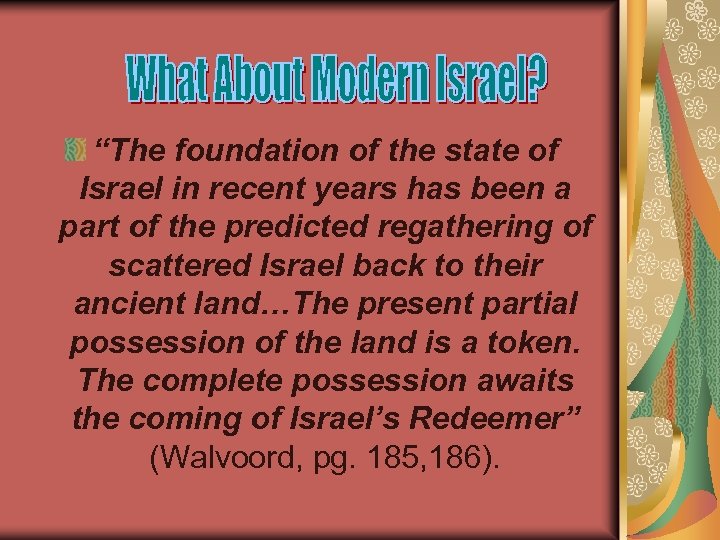 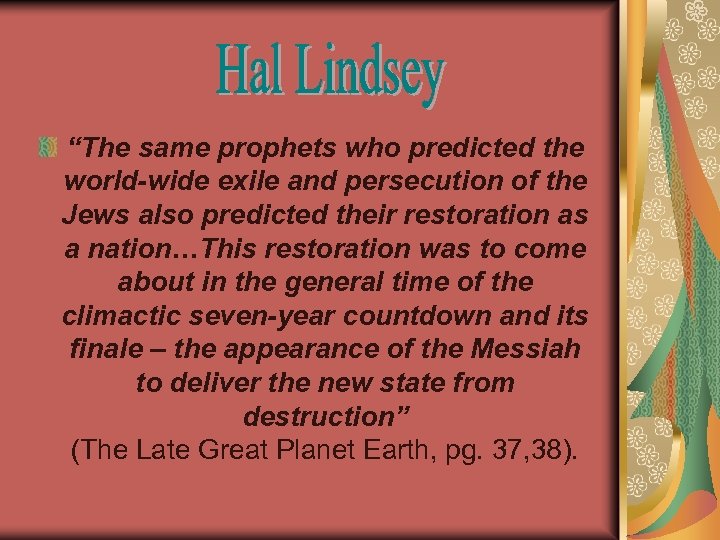 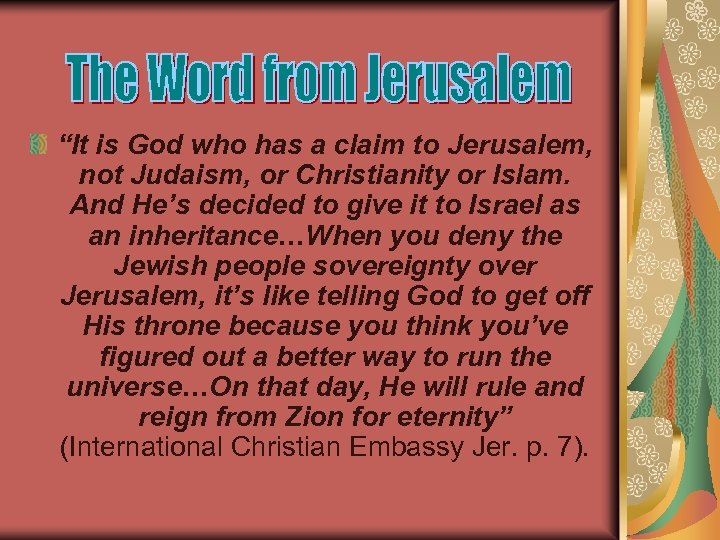 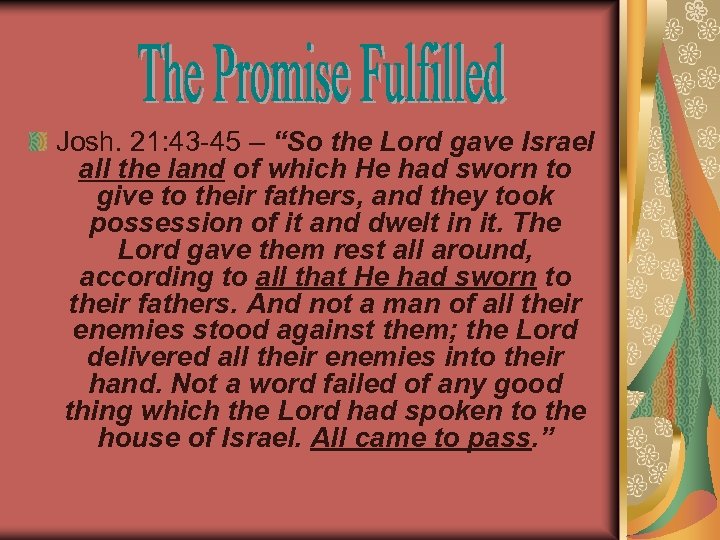 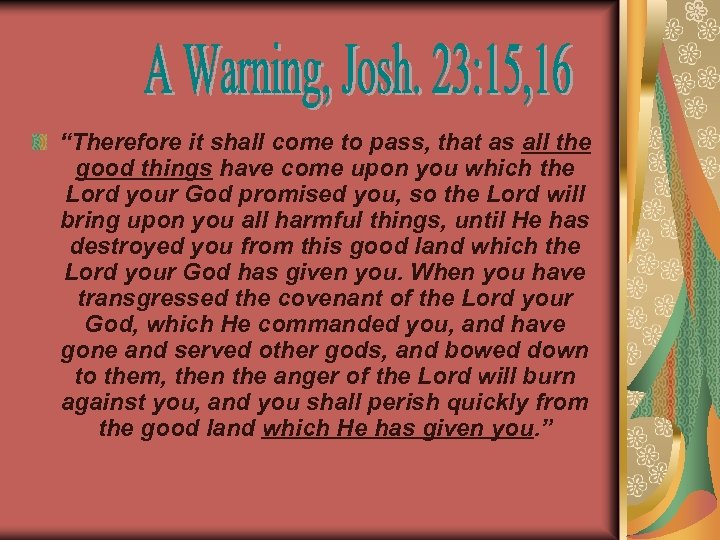 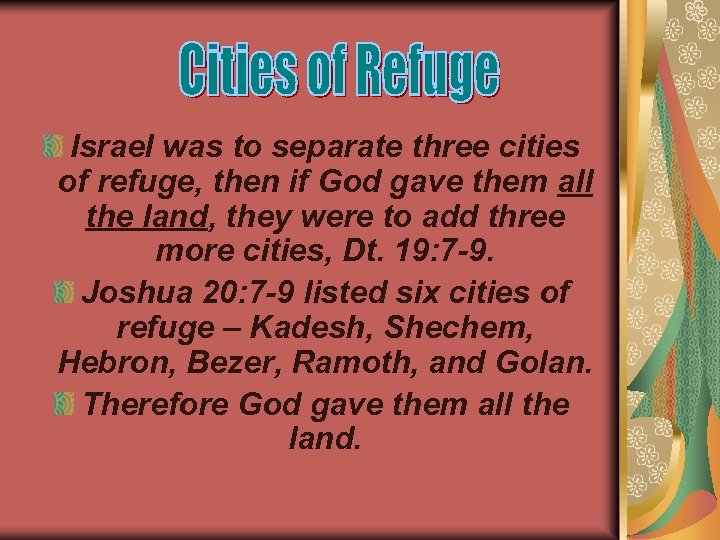 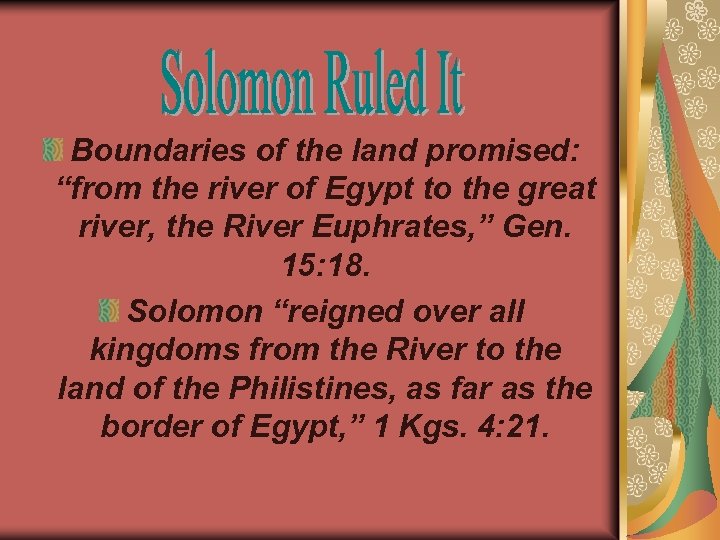 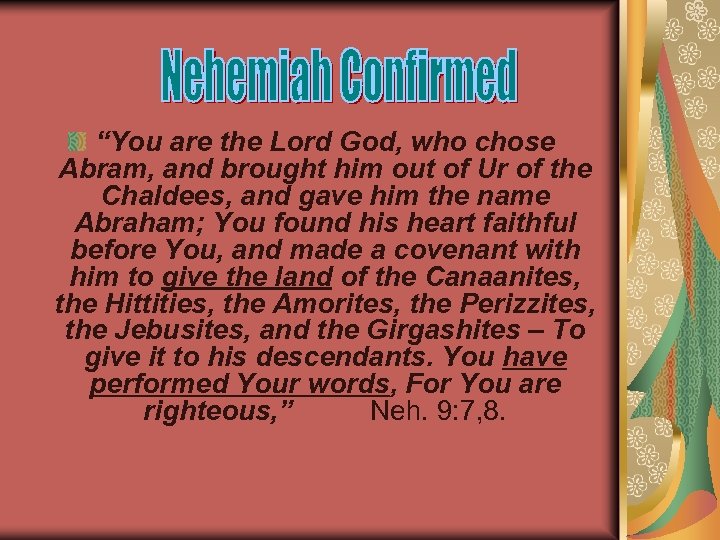 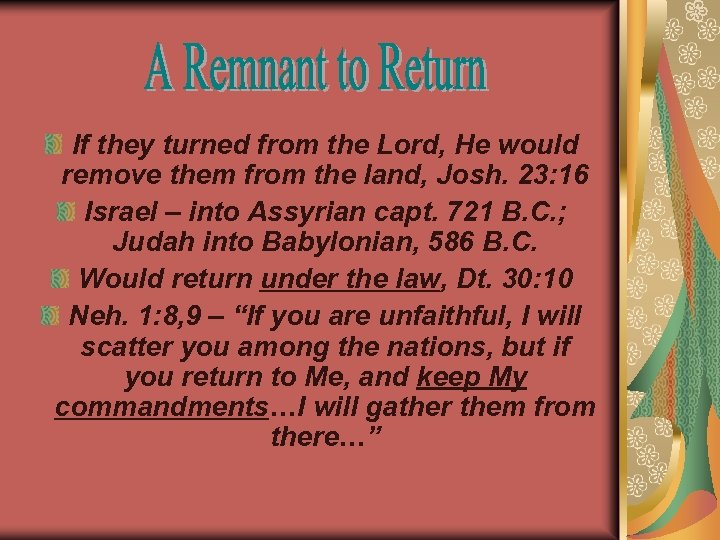 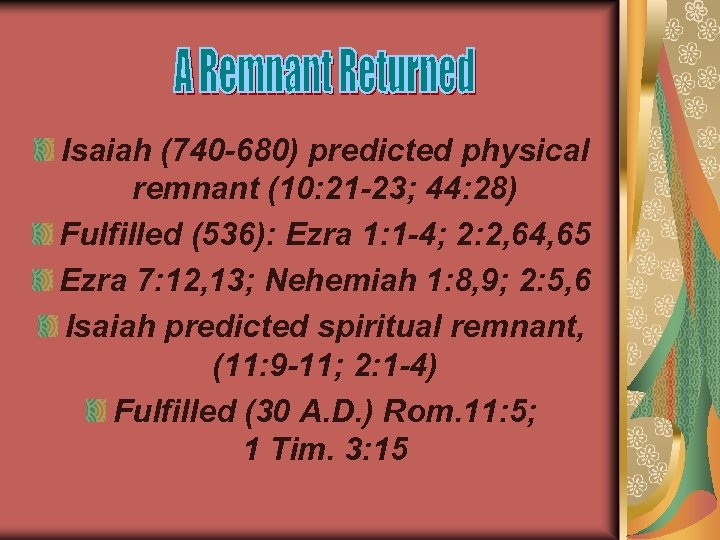 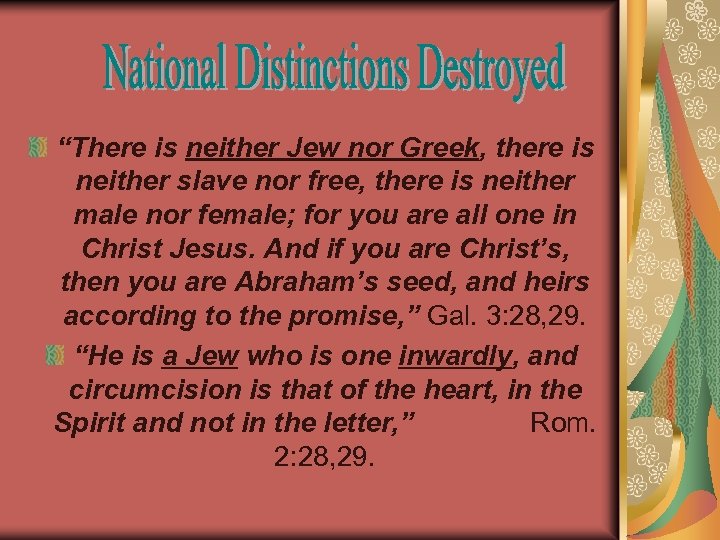 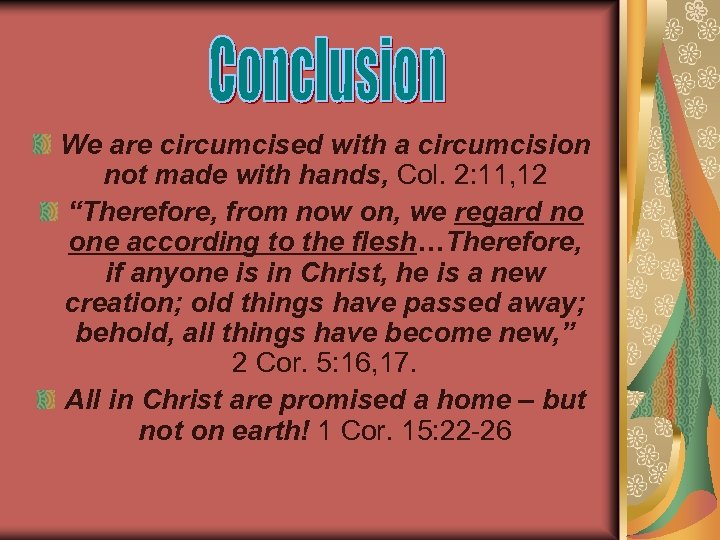 “The foundation of the state of Israel in recent years has been a part of the predicted regathering of scattered Israel back to their ancient land…The present partial possession of the land is a token. The complete possession awaits the coming of Israel’s Redeemer” (Walvoord, pg. 185, 186).

“The same prophets who predicted the world-wide exile and persecution of the Jews also predicted their restoration as a nation…This restoration was to come about in the general time of the climactic seven-year countdown and its finale – the appearance of the Messiah to deliver the new state from destruction” (The Late Great Planet Earth, pg. 37, 38).

“It is God who has a claim to Jerusalem, not Judaism, or Christianity or Islam. And He’s decided to give it to Israel as an inheritance…When you deny the Jewish people sovereignty over Jerusalem, it’s like telling God to get off His throne because you think you’ve figured out a better way to run the universe…On that day, He will rule and reign from Zion for eternity” (International Christian Embassy Jer. p. 7).

Josh. 21: 43 -45 – “So the Lord gave Israel all the land of which He had sworn to give to their fathers, and they took possession of it and dwelt in it. The Lord gave them rest all around, according to all that He had sworn to their fathers. And not a man of all their enemies stood against them; the Lord delivered all their enemies into their hand. Not a word failed of any good thing which the Lord had spoken to the house of Israel. All came to pass. ”

Boundaries of the land promised: “from the river of Egypt to the great river, the River Euphrates, ” Gen. 15: 18. Solomon “reigned over all kingdoms from the River to the land of the Philistines, as far as the border of Egypt, ” 1 Kgs. 4: 21.

“You are the Lord God, who chose Abram, and brought him out of Ur of the Chaldees, and gave him the name Abraham; You found his heart faithful before You, and made a covenant with him to give the land of the Canaanites, the Hittities, the Amorites, the Perizzites, the Jebusites, and the Girgashites – To give it to his descendants. You have performed Your words, For You are righteous, ” Neh. 9: 7, 8.

“There is neither Jew nor Greek, there is neither slave nor free, there is neither male nor female; for you are all one in Christ Jesus. And if you are Christ’s, then you are Abraham’s seed, and heirs according to the promise, ” Gal. 3: 28, 29. “He is a Jew who is one inwardly, and circumcision is that of the heart, in the Spirit and not in the letter, ” Rom. 2: 28, 29.