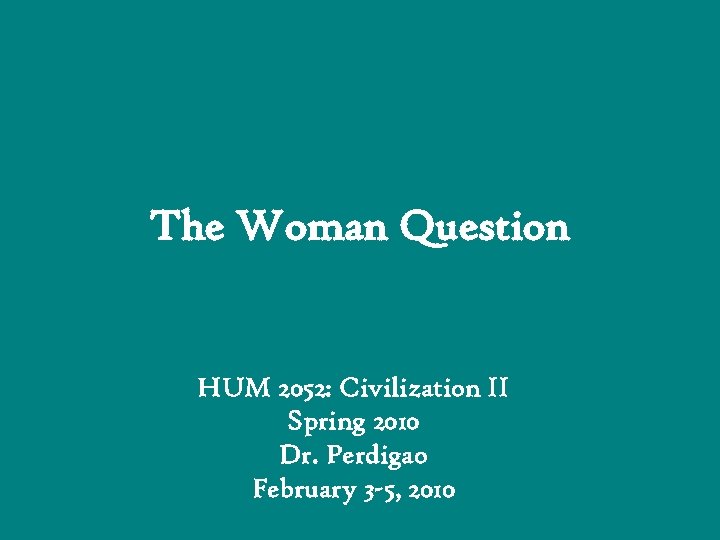 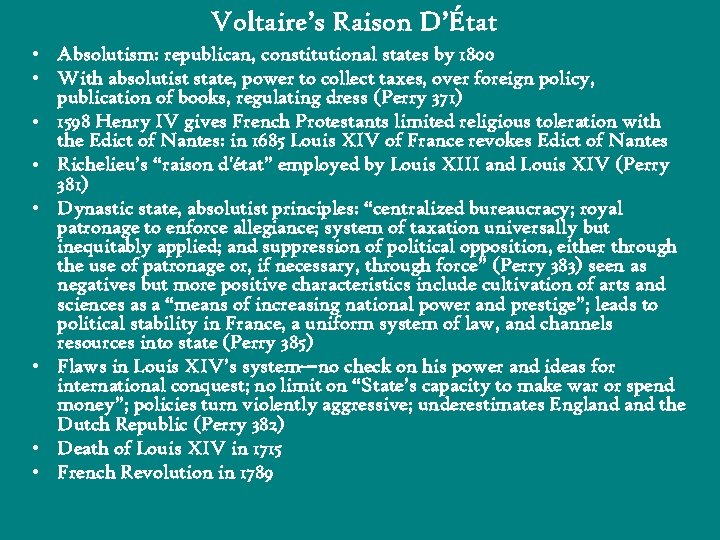 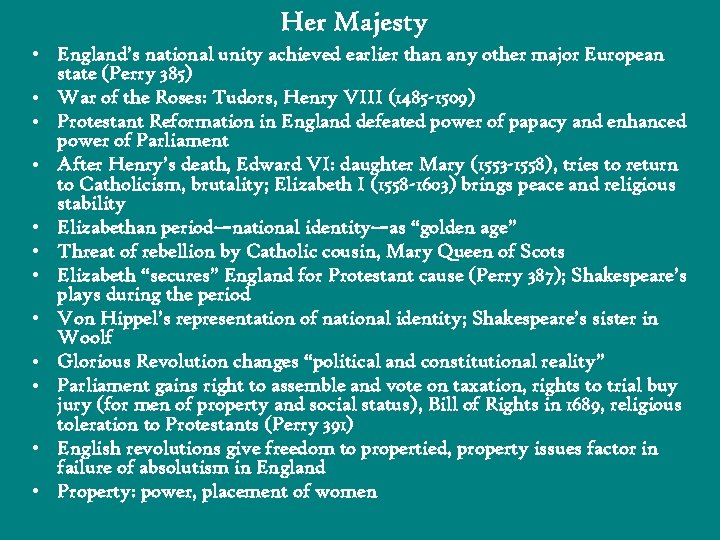 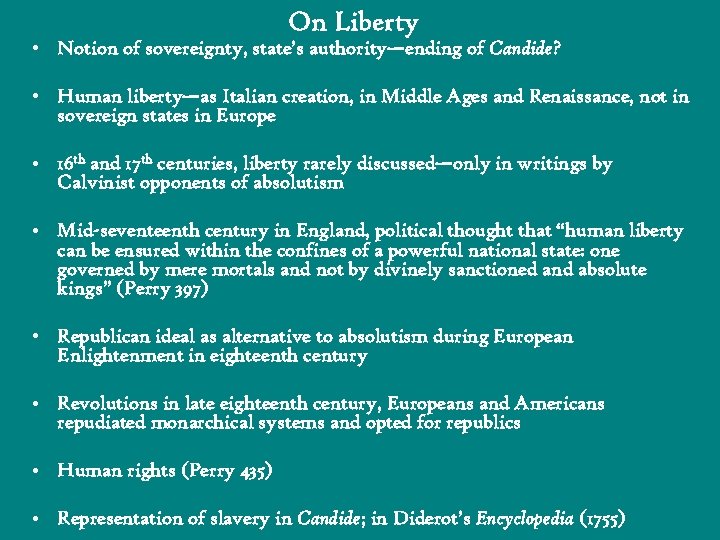 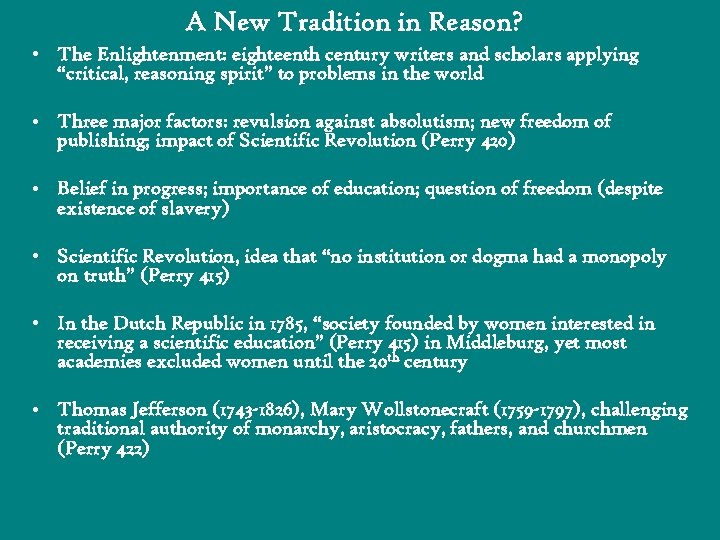 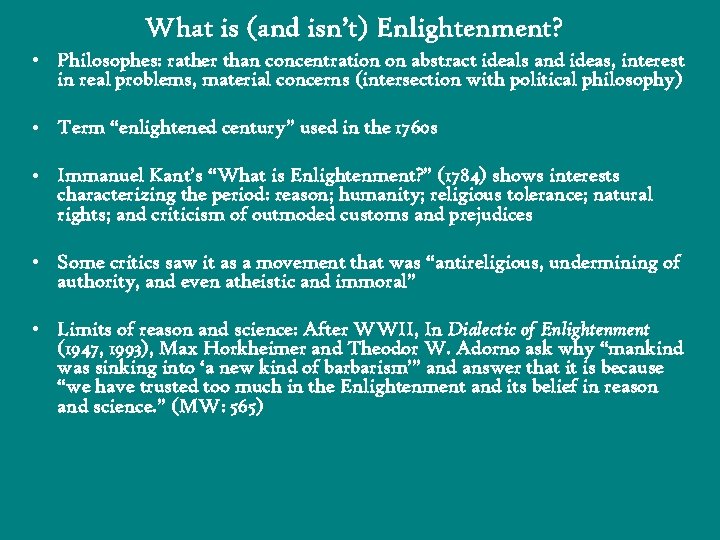 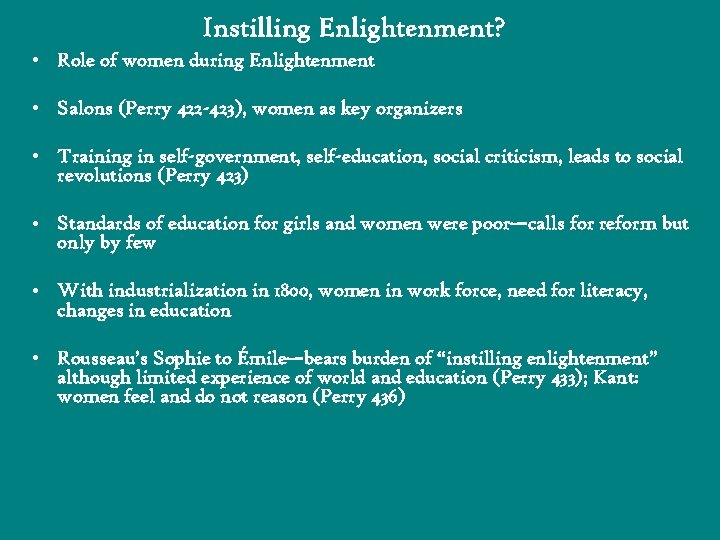 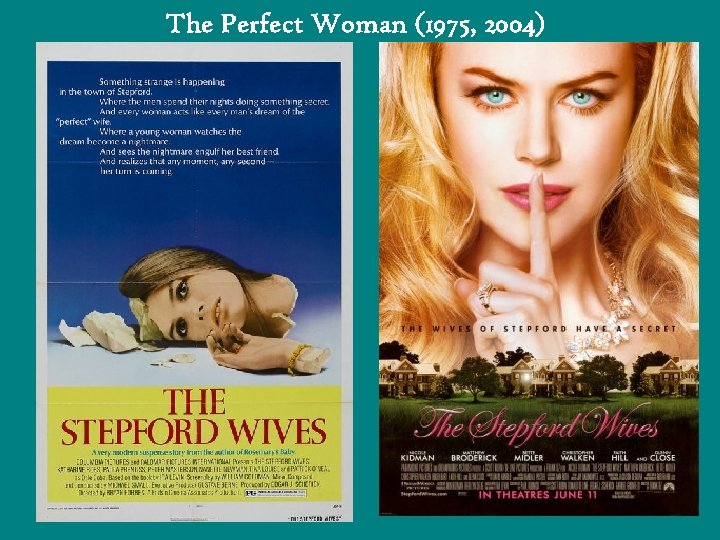 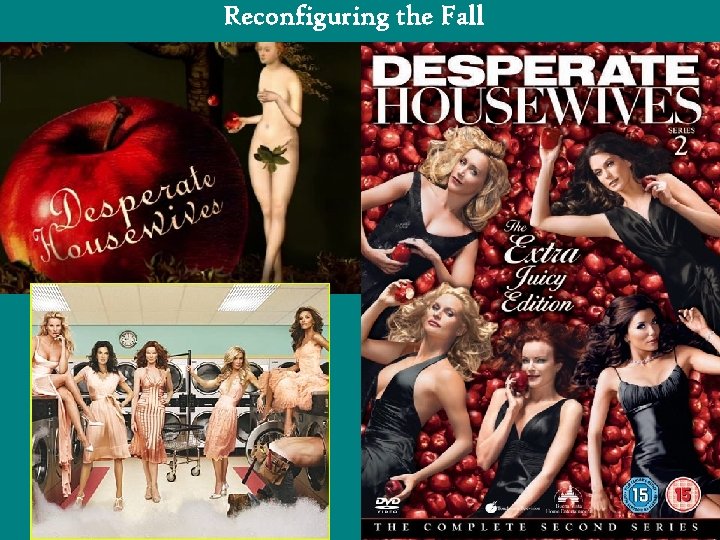 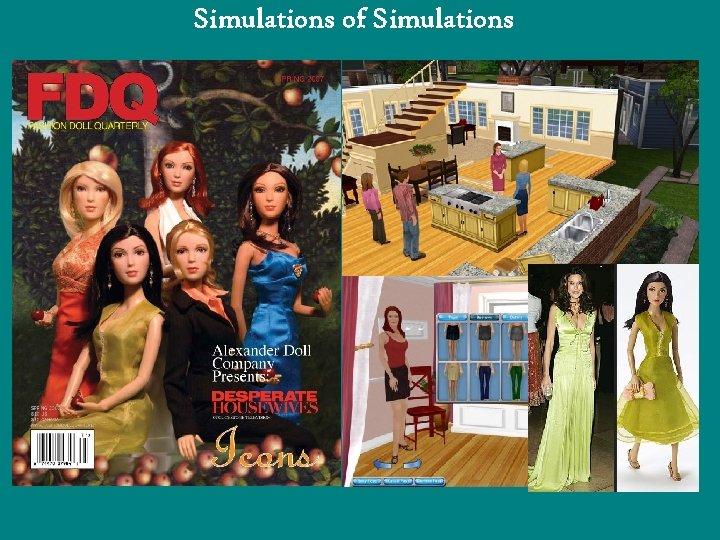 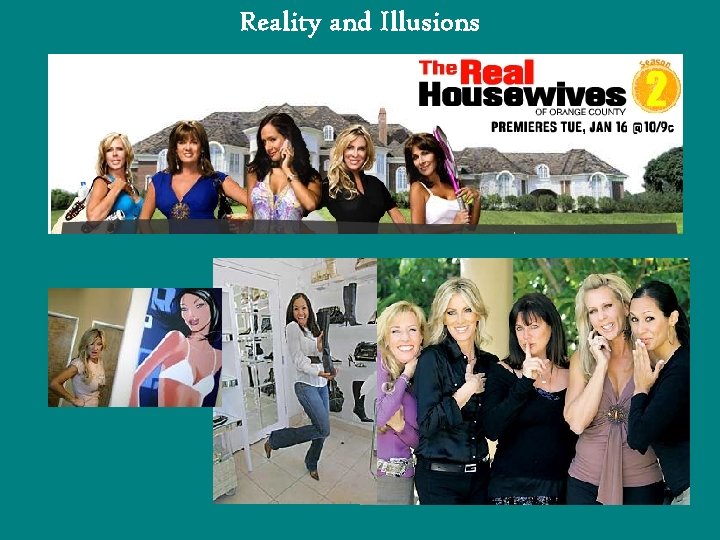 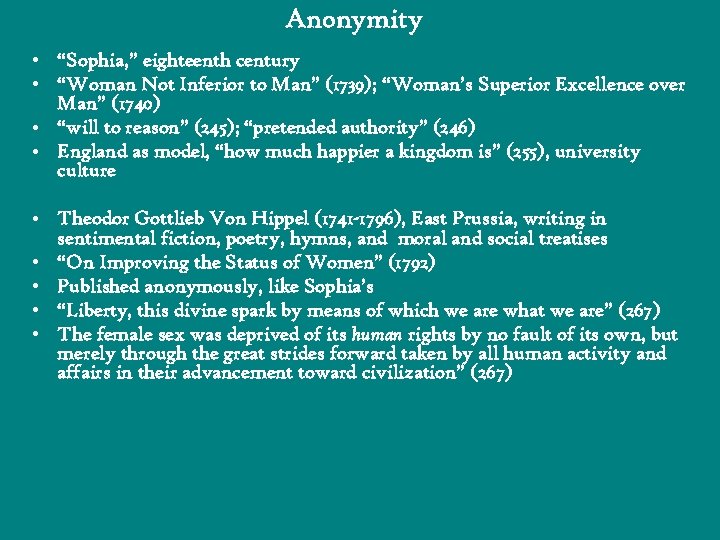 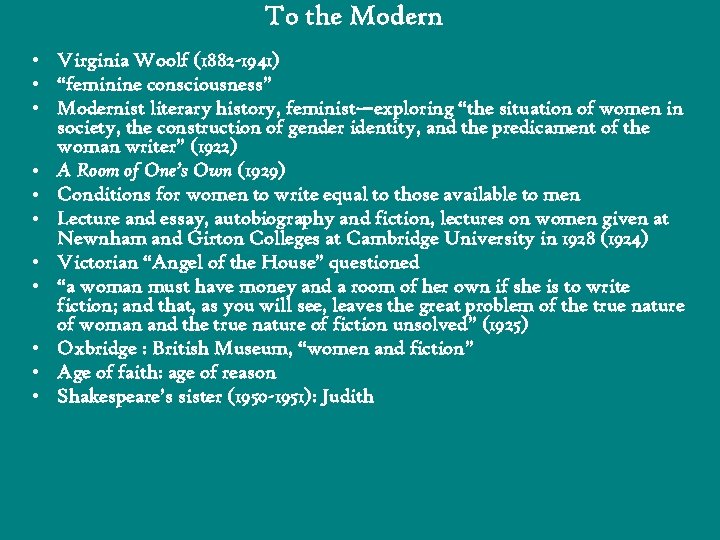 Voltaire’s Raison D’État • Absolutism: republican, constitutional states by 1800 • With absolutist state, power to collect taxes, over foreign policy, publication of books, regulating dress (Perry 371) • 1598 Henry IV gives French Protestants limited religious toleration with the Edict of Nantes: in 1685 Louis XIV of France revokes Edict of Nantes • Richelieu’s “raison d'état” employed by Louis XIII and Louis XIV (Perry 381) • Dynastic state, absolutist principles: “centralized bureaucracy; royal patronage to enforce allegiance; system of taxation universally but inequitably applied; and suppression of political opposition, either through the use of patronage or, if necessary, through force” (Perry 383) seen as negatives but more positive characteristics include cultivation of arts and sciences as a “means of increasing national power and prestige”; leads to political stability in France, a uniform system of law, and channels resources into state (Perry 385) • Flaws in Louis XIV’s system—no check on his power and ideas for international conquest; no limit on “State’s capacity to make war or spend money”; policies turn violently aggressive; underestimates England the Dutch Republic (Perry 382) • Death of Louis XIV in 1715 • French Revolution in 1789

On Liberty • Notion of sovereignty, state’s authority—ending of Candide? • Human liberty—as Italian creation, in Middle Ages and Renaissance, not in sovereign states in Europe • 16 th and 17 th centuries, liberty rarely discussed—only in writings by Calvinist opponents of absolutism • Mid-seventeenth century in England, political thought that “human liberty can be ensured within the confines of a powerful national state: one governed by mere mortals and not by divinely sanctioned and absolute kings” (Perry 397) • Republican ideal as alternative to absolutism during European Enlightenment in eighteenth century • Revolutions in late eighteenth century, Europeans and Americans repudiated monarchical systems and opted for republics • Human rights (Perry 435) • Representation of slavery in Candide; in Diderot’s Encyclopedia (1755)

A New Tradition in Reason? • The Enlightenment: eighteenth century writers and scholars applying “critical, reasoning spirit” to problems in the world • Three major factors: revulsion against absolutism; new freedom of publishing; impact of Scientific Revolution (Perry 420) • Belief in progress; importance of education; question of freedom (despite existence of slavery) • Scientific Revolution, idea that “no institution or dogma had a monopoly on truth” (Perry 415) • In the Dutch Republic in 1785, “society founded by women interested in receiving a scientific education” (Perry 415) in Middleburg, yet most academies excluded women until the 20 th century • Thomas Jefferson (1743 -1826), Mary Wollstonecraft (1759 -1797), challenging traditional authority of monarchy, aristocracy, fathers, and churchmen (Perry 422)

What is (and isn’t) Enlightenment? • Philosophes: rather than concentration on abstract ideals and ideas, interest in real problems, material concerns (intersection with political philosophy) • Term “enlightened century” used in the 1760 s • Immanuel Kant’s “What is Enlightenment? ” (1784) shows interests characterizing the period: reason; humanity; religious tolerance; natural rights; and criticism of outmoded customs and prejudices • Some critics saw it as a movement that was “antireligious, undermining of authority, and even atheistic and immoral” • Limits of reason and science: After WWII, In Dialectic of Enlightenment (1947, 1993), Max Horkheimer and Theodor W. Adorno ask why “mankind was sinking into ‘a new kind of barbarism’” and answer that it is because “we have trusted too much in the Enlightenment and its belief in reason and science. ” (MW: 565)

Instilling Enlightenment? • Role of women during Enlightenment • Salons (Perry 422 -423), women as key organizers • Training in self-government, self-education, social criticism, leads to social revolutions (Perry 423) • Standards of education for girls and women were poor—calls for reform but only by few • With industrialization in 1800, women in work force, need for literacy, changes in education • Rousseau’s Sophie to Émile—bears burden of “instilling enlightenment” although limited experience of world and education (Perry 433); Kant: women feel and do not reason (Perry 436)

Anonymity • “Sophia, ” eighteenth century • “Woman Not Inferior to Man” (1739); “Woman’s Superior Excellence over Man” (1740) • “will to reason” (245); “pretended authority” (246) • England as model, “how much happier a kingdom is” (255), university culture • Theodor Gottlieb Von Hippel (1741 -1796), East Prussia, writing in sentimental fiction, poetry, hymns, and moral and social treatises • “On Improving the Status of Women” (1792) • Published anonymously, like Sophia’s • “Liberty, this divine spark by means of which we are what we are” (267) • The female sex was deprived of its human rights by no fault of its own, but merely through the great strides forward taken by all human activity and affairs in their advancement toward civilization” (267)

To the Modern • Virginia Woolf (1882 -1941) • “feminine consciousness” • Modernist literary history, feminist—exploring “the situation of women in society, the construction of gender identity, and the predicament of the woman writer” (1922) • A Room of One’s Own (1929) • Conditions for women to write equal to those available to men • Lecture and essay, autobiography and fiction, lectures on women given at Newnham and Girton Colleges at Cambridge University in 1928 (1924) • Victorian “Angel of the House” questioned • “a woman must have money and a room of her own if she is to write fiction; and that, as you will see, leaves the great problem of the true nature of woman and the true nature of fiction unsolved” (1925) • Oxbridge : British Museum, “women and fiction” • Age of faith: age of reason • Shakespeare’s sister (1950 -1951): Judith

Welcome to the Quiz! Outline •