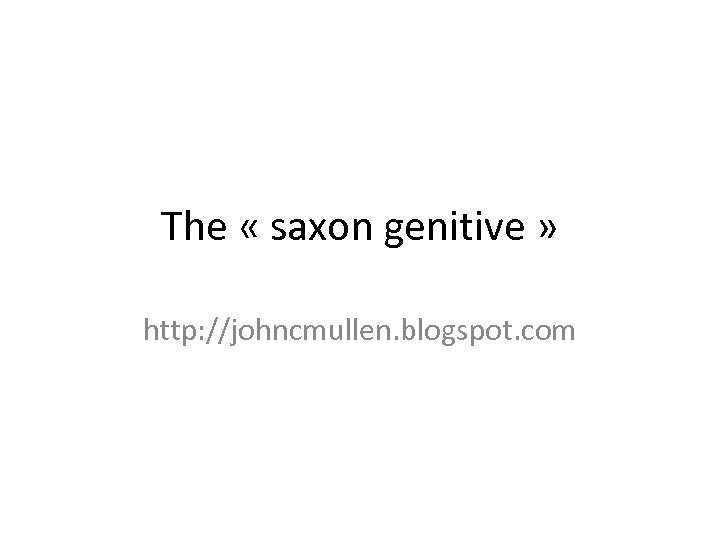 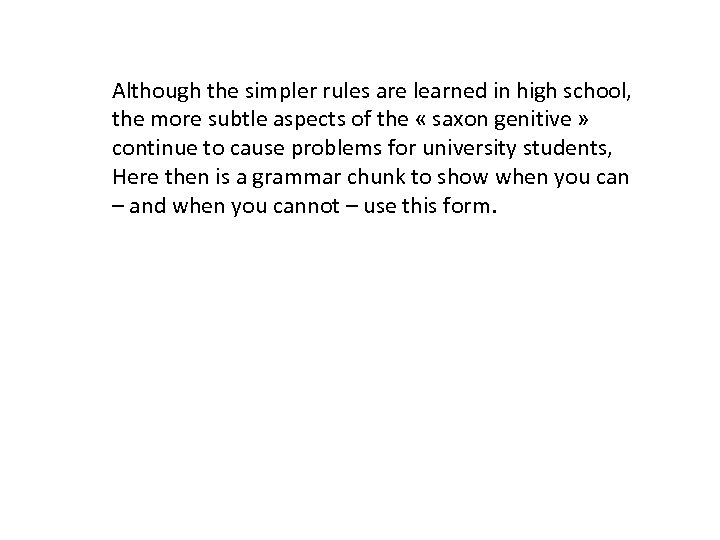 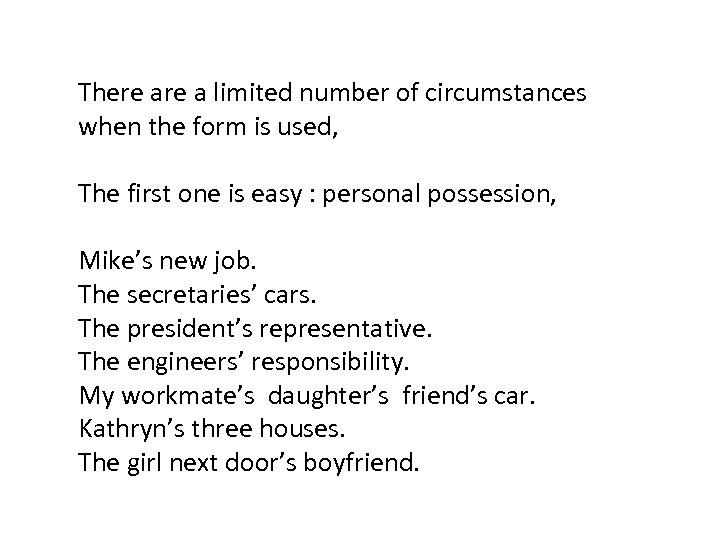 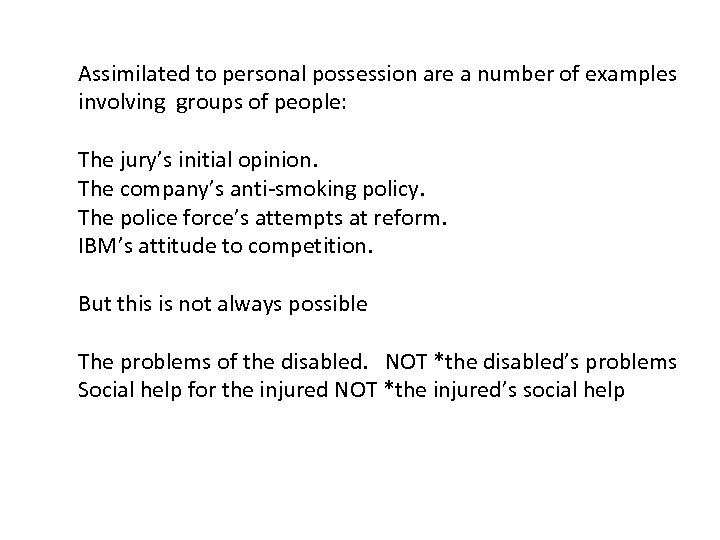 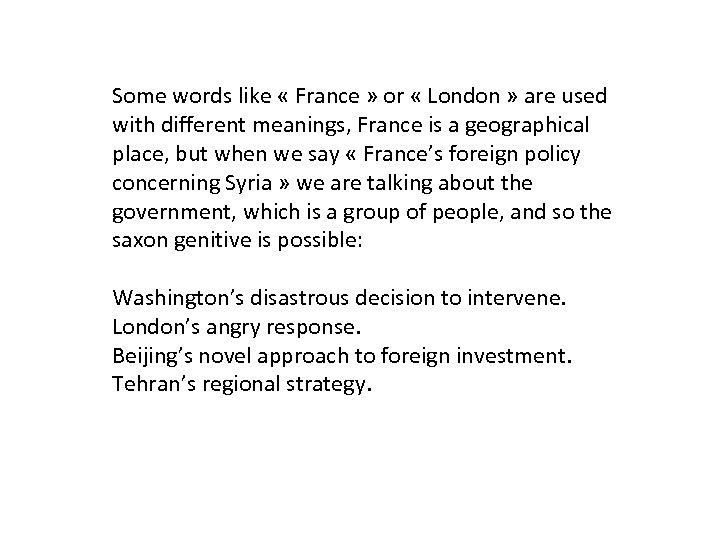 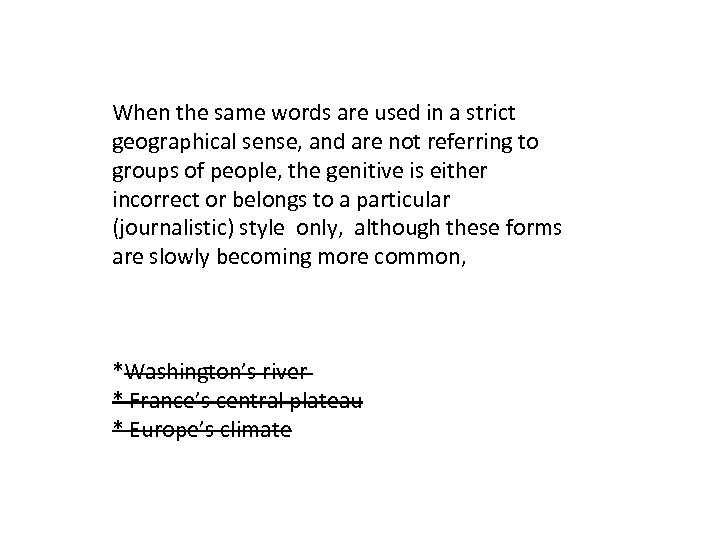 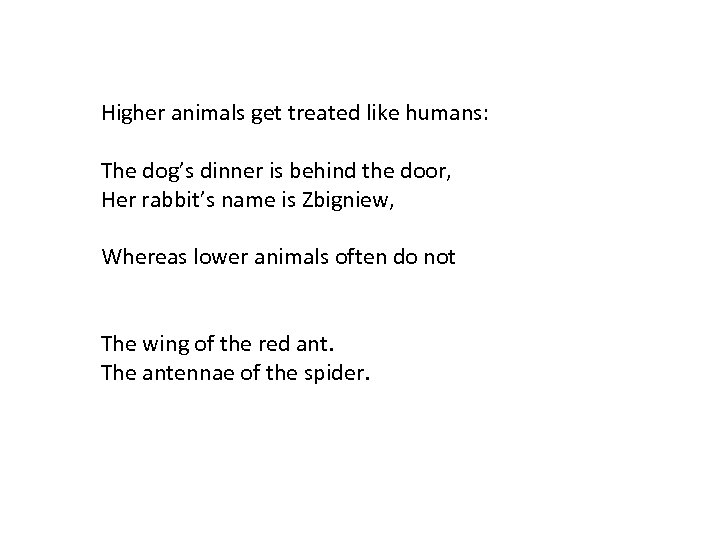 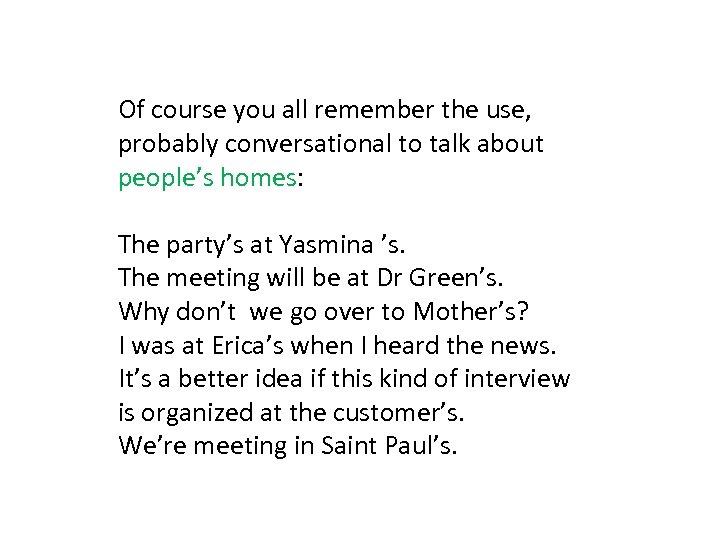 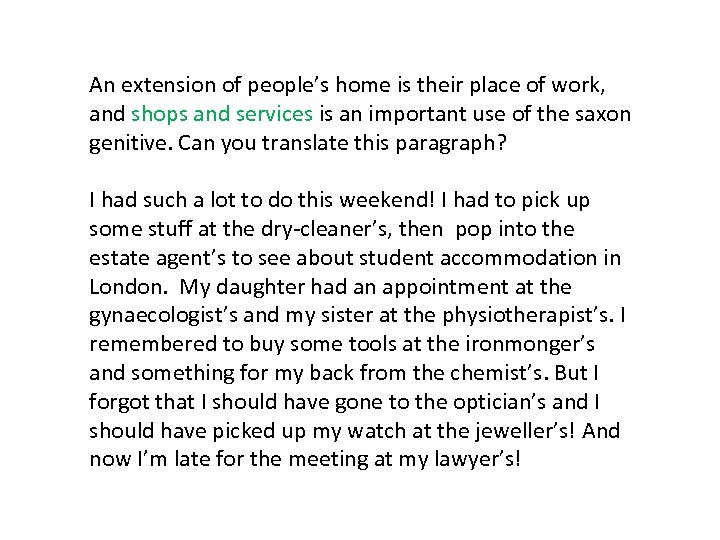 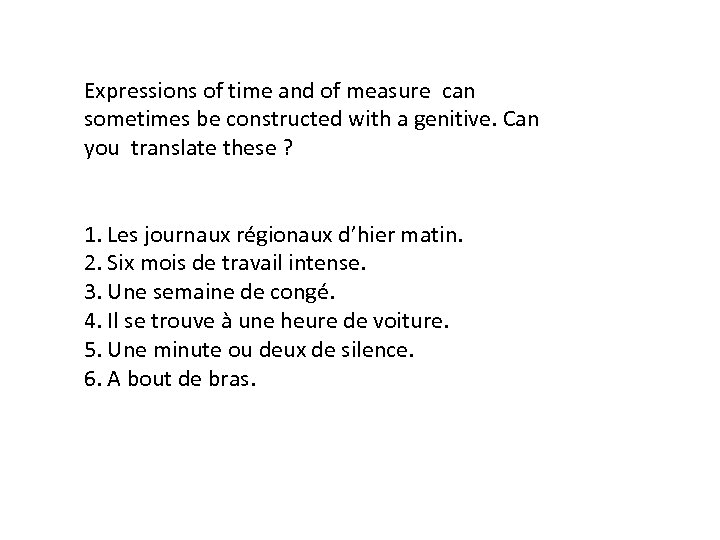 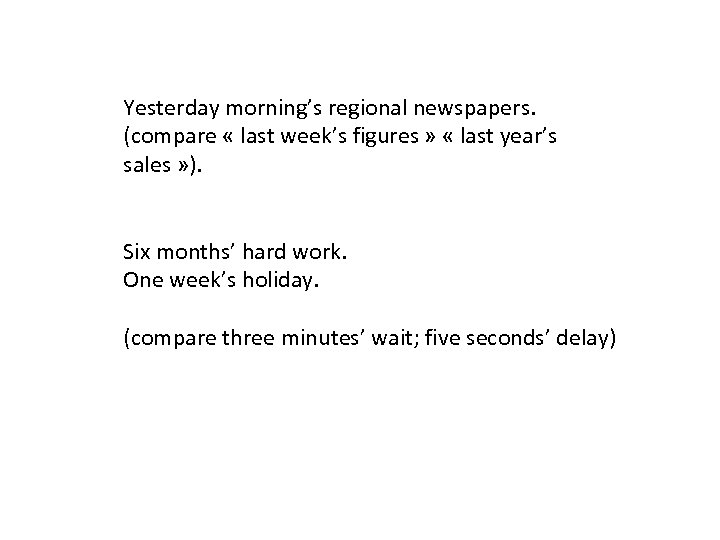 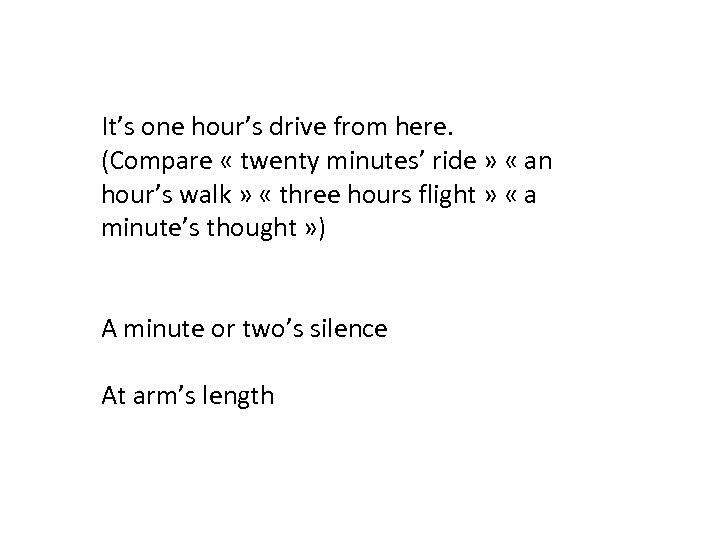 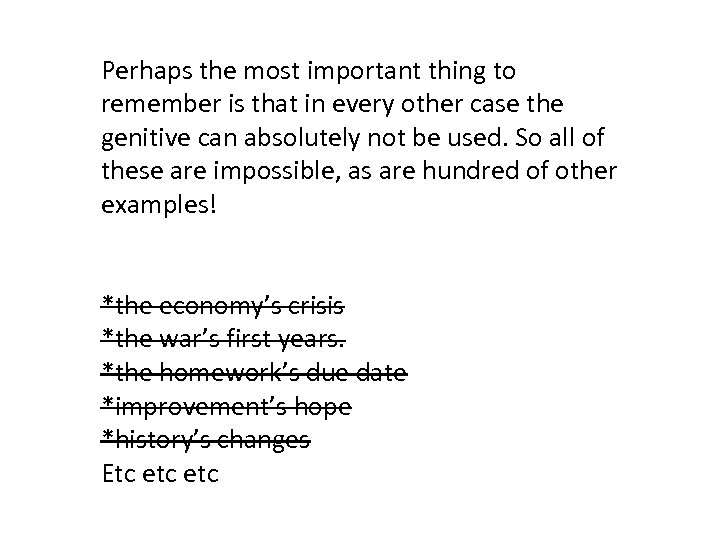 Although the simpler rules are learned in high school, the more subtle aspects of the « saxon genitive » continue to cause problems for university students, Here then is a grammar chunk to show when you can – and when you cannot – use this form.

There a limited number of circumstances when the form is used, The first one is easy : personal possession, Mike’s new job. The secretaries’ cars. The president’s representative. The engineers’ responsibility. My workmate’s daughter’s friend’s car. Kathryn’s three houses. The girl next door’s boyfriend.

Assimilated to personal possession are a number of examples involving groups of people: The jury’s initial opinion. The company’s anti-smoking policy. The police force’s attempts at reform. IBM’s attitude to competition. But this is not always possible The problems of the disabled. NOT *the disabled’s problems Social help for the injured NOT *the injured’s social help

Some words like « France » or « London » are used with different meanings, France is a geographical place, but when we say « France’s foreign policy concerning Syria » we are talking about the government, which is a group of people, and so the saxon genitive is possible: Washington’s disastrous decision to intervene. London’s angry response. Beijing’s novel approach to foreign investment. Tehran’s regional strategy.

When the same words are used in a strict geographical sense, and are not referring to groups of people, the genitive is either incorrect or belongs to a particular (journalistic) style only, although these forms are slowly becoming more common, *Washington’s river * France’s central plateau * Europe’s climate

Higher animals get treated like humans: The dog’s dinner is behind the door, Her rabbit’s name is Zbigniew, Whereas lower animals often do not The wing of the red ant. The antennae of the spider.

Of course you all remember the use, probably conversational to talk about people’s homes: The party’s at Yasmina ’s. The meeting will be at Dr Green’s. Why don’t we go over to Mother’s? I was at Erica’s when I heard the news. It’s a better idea if this kind of interview is organized at the customer’s. We’re meeting in Saint Paul’s.

An extension of people’s home is their place of work, and shops and services is an important use of the saxon genitive. Can you translate this paragraph? I had such a lot to do this weekend! I had to pick up some stuff at the dry-cleaner’s, then pop into the estate agent’s to see about student accommodation in London. My daughter had an appointment at the gynaecologist’s and my sister at the physiotherapist’s. I remembered to buy some tools at the ironmonger’s and something for my back from the chemist’s. But I forgot that I should have gone to the optician’s and I should have picked up my watch at the jeweller’s! And now I’m late for the meeting at my lawyer’s!

Perhaps the most important thing to remember is that in every other case the genitive can absolutely not be used. So all of these are impossible, as are hundred of other examples! *the economy’s crisis *the war’s first years. *the homework’s due date *improvement’s hope *history’s changes Etc etc