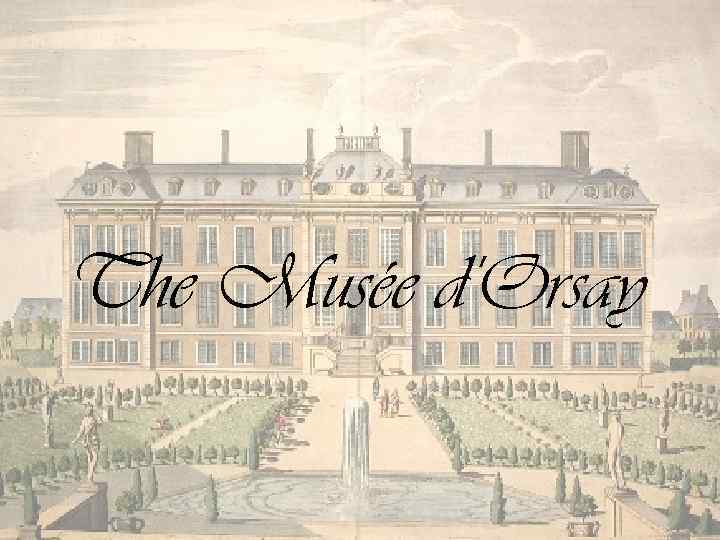 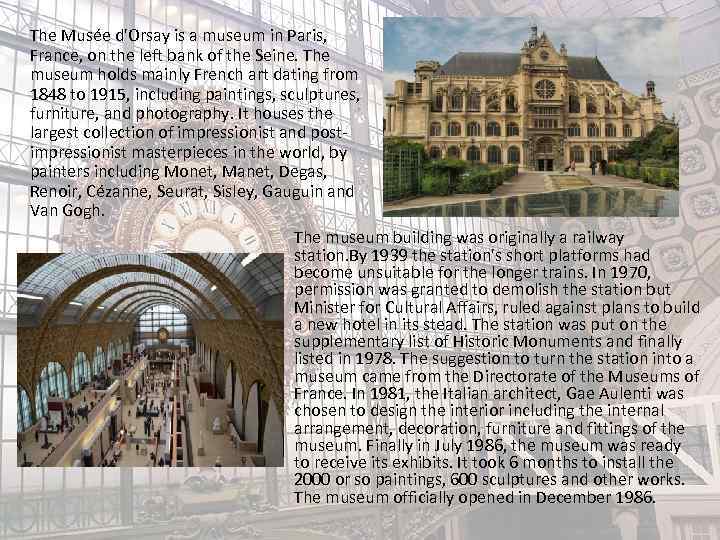 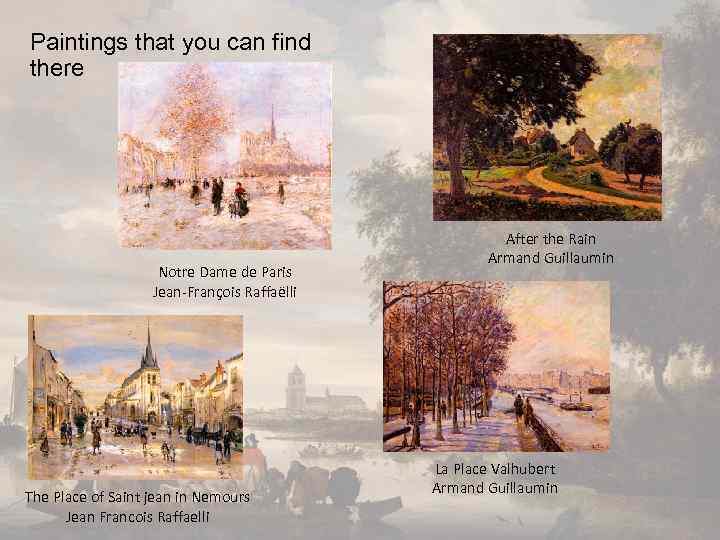 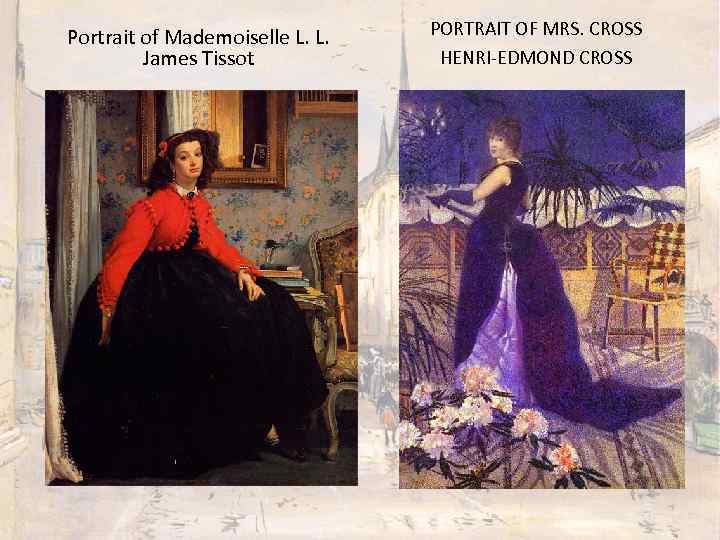 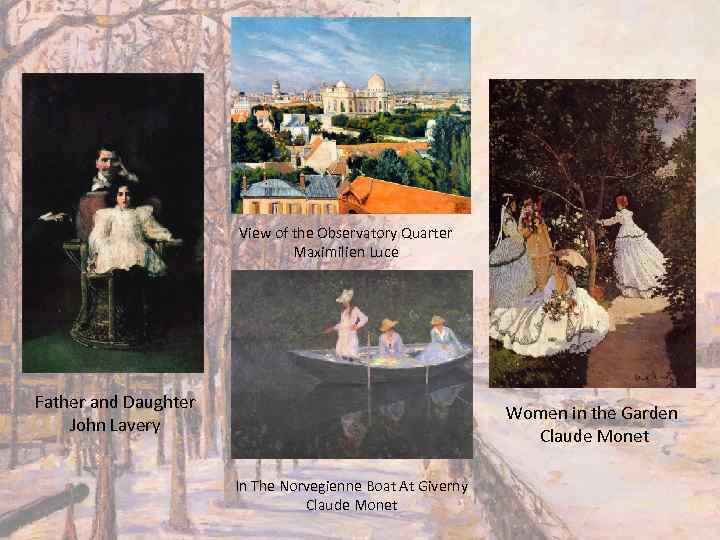 The Musée d'Orsay is a museum in Paris, France, on the left bank of the Seine. The museum holds mainly French art dating from 1848 to 1915, including paintings, sculptures, furniture, and photography. It houses the largest collection of impressionist and postimpressionist masterpieces in the world, by painters including Monet, Manet, Degas, Renoir, Cézanne, Seurat, Sisley, Gauguin and Van Gogh. The museum building was originally a railway station. By 1939 the station's short platforms had become unsuitable for the longer trains. In 1970, permission was granted to demolish the station but Minister for Cultural Affairs, ruled against plans to build a new hotel in its stead. The station was put on the supplementary list of Historic Monuments and finally listed in 1978. The suggestion to turn the station into a museum came from the Directorate of the Museums of France. In 1981, the Italian architect, Gae Aulenti was chosen to design the interior including the internal arrangement, decoration, furniture and fittings of the museum. Finally in July 1986, the museum was ready to receive its exhibits. It took 6 months to install the 2000 or so paintings, 600 sculptures and other works. The museum officially opened in December 1986.

The most important events in art in 2016