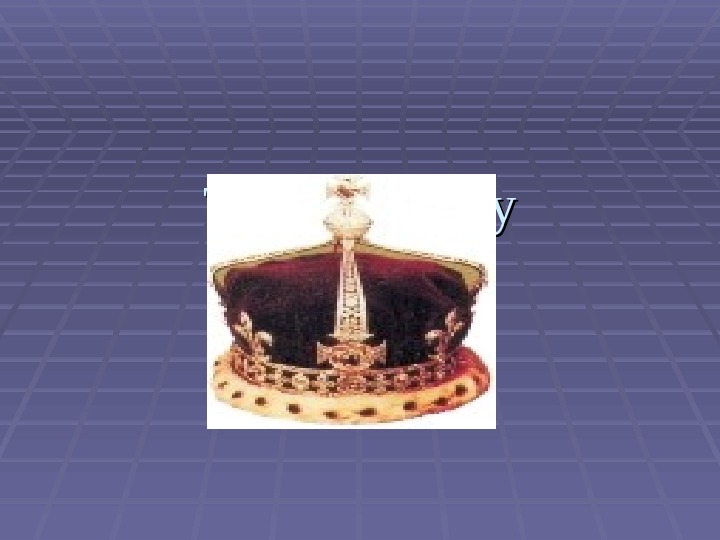 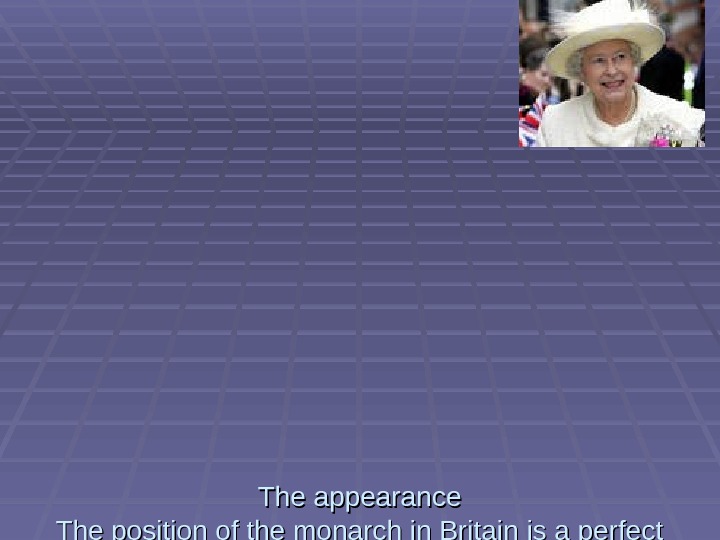 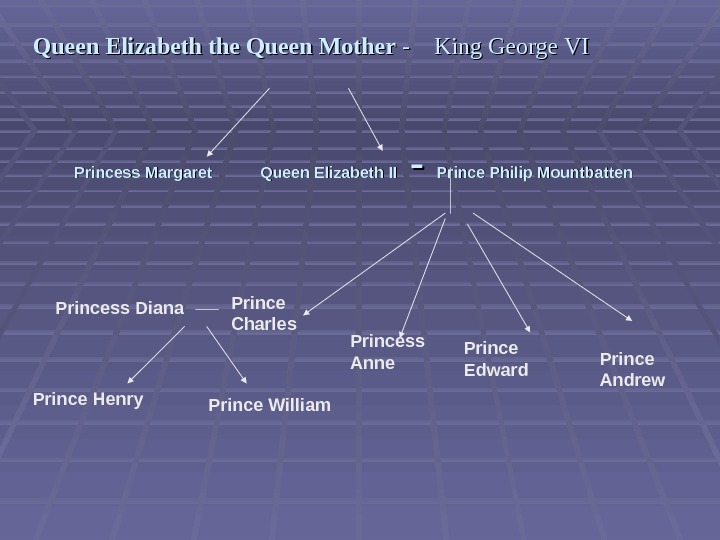 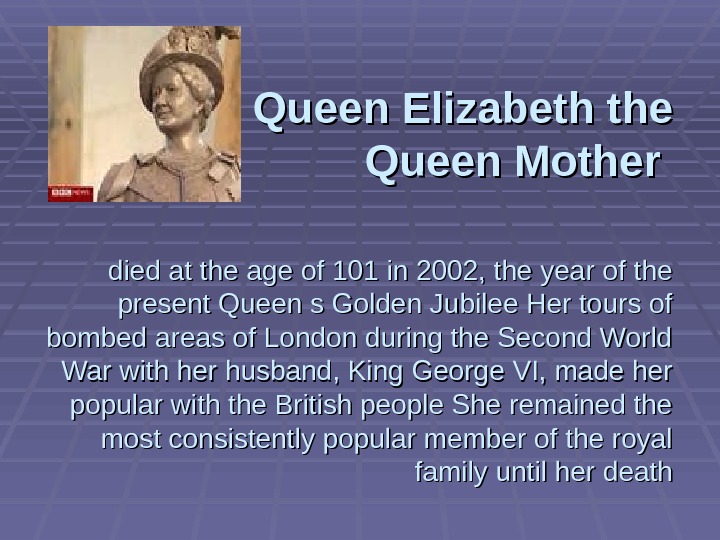 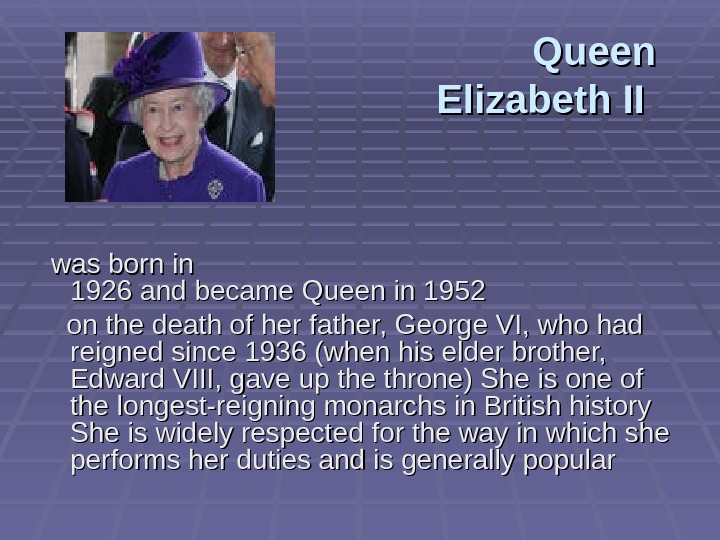 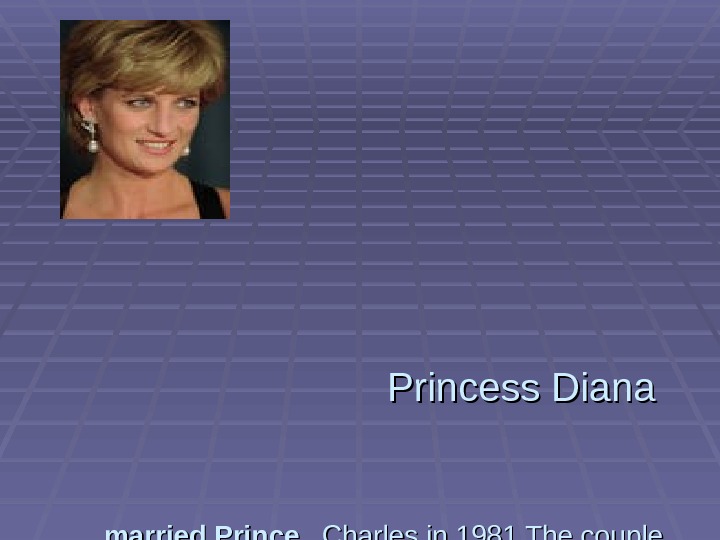 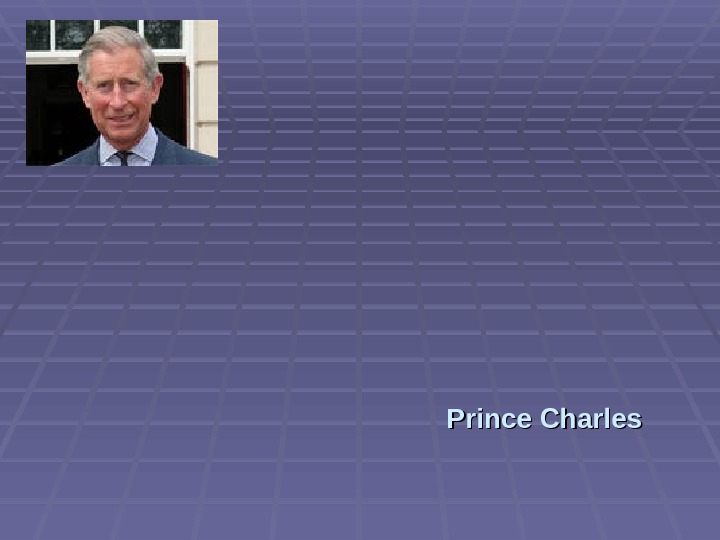 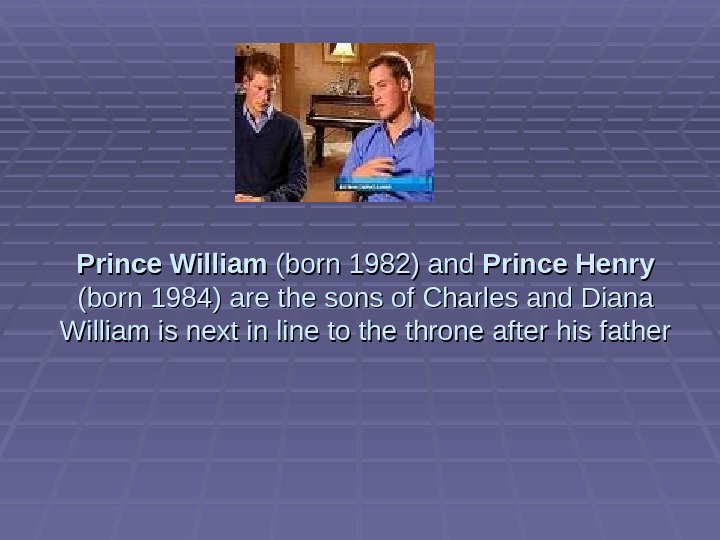 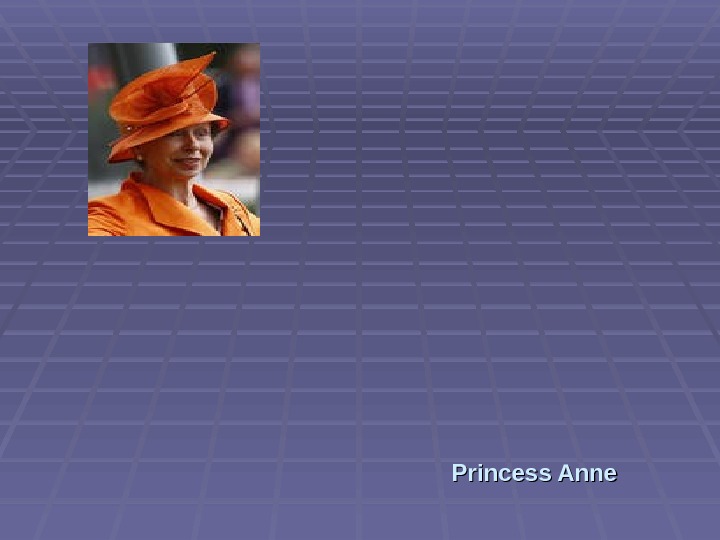 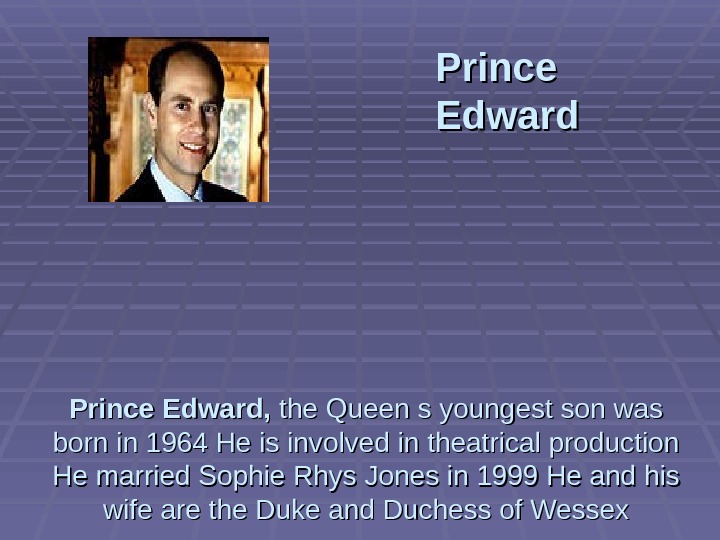 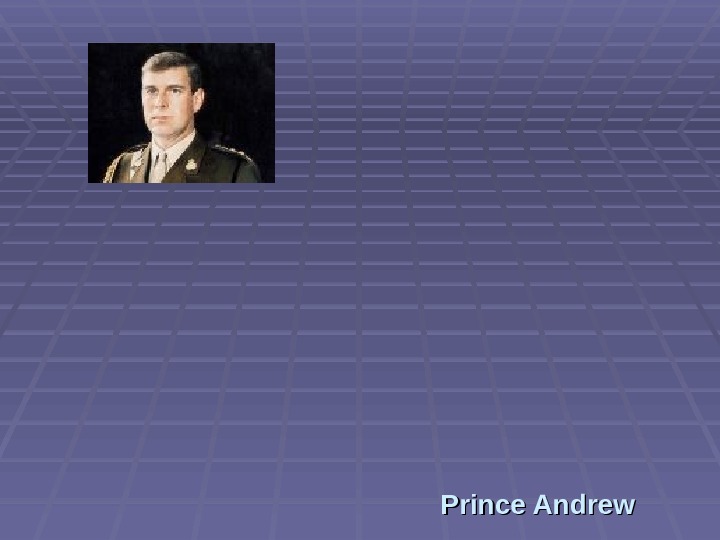 Скачать презентацию The monarchy The appearance The position of

Описание презентации The monarchy The appearance The position of по слайдам

The appearance The position of the monarch in Britain is a perfect illustration of the contradictory nature of the constitution. From the evidence of written law only, the Queen has almost absolute power, and it all seems very undemocratic. The American constitution talks about ‘government of the people for the people by the people’. There is no law in Britain which says anything like that. In fact, there is no legal concept of ‘the people’ at all.

Queen Elizabeth the Queen Mother died at the age of 101 in 2002, the year of the present Queen s Golden Jubilee Her tours of bombed areas of London during the Second World War with her husband, King George VI, made her popular with the British people She remained the most consistently popular member of the royal family until her death

Queen Elizabeth II was born in 1926 and became Queen in 19 55 22 on the death of her father, George VI, who had reigned since 1936 (when his elder brother, Edward VIII, gave up the throne) She is one of the longest-reigning monarchs in British history She is widely respected for the way in which she performs her duties and is generally popular

Prince Charles, the Prince of Wales, was born in 1948 As the eldest son of Queen Elizabeth and Prince Philip, he is heir to the throne He is concerned about the environment and about living conditions in in Britain’s cities He sometimes makes speeches which are critical of aspects of modern life

Princess Anne, the Queen’s daughter (also known as the Princess Royal), was born in 1950 She separated from her husband after they had one son and one daughter She married again in 1992 She is widely respected for her charity work, which she does in a spirit of realism

Prince Edward, the Queen s youngest son was born in 1964 He is involved in theatrical production He married Sophie Rhys Jones in 1999 He and his wife are the Duke and Duchess of Wessex Prince Edward

Prince Andrew, the Duke of York, was born in 1960 and is the Queens second son He is divorced from his wife, Sarah Ferguson (who is known to the popular press as ‘Fergie ) They have two daughters