The Korean Banking Sector Are we there yet 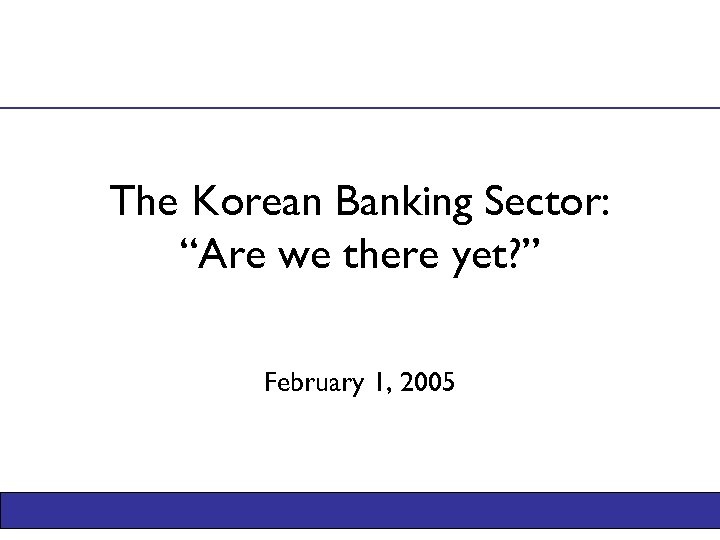 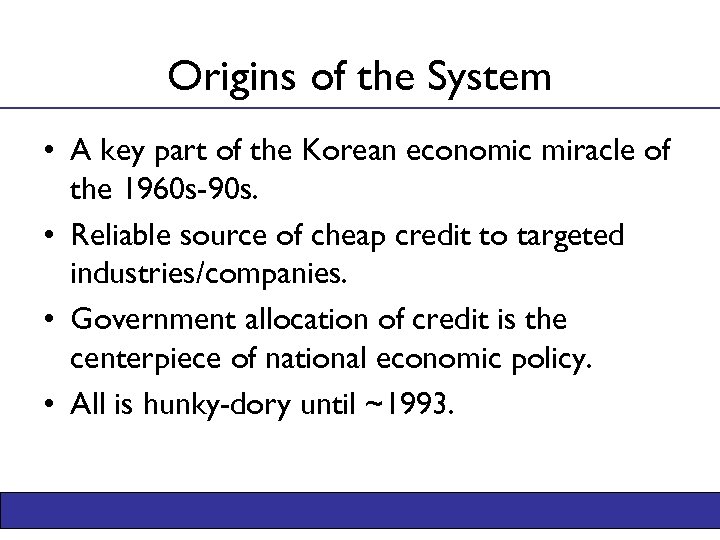 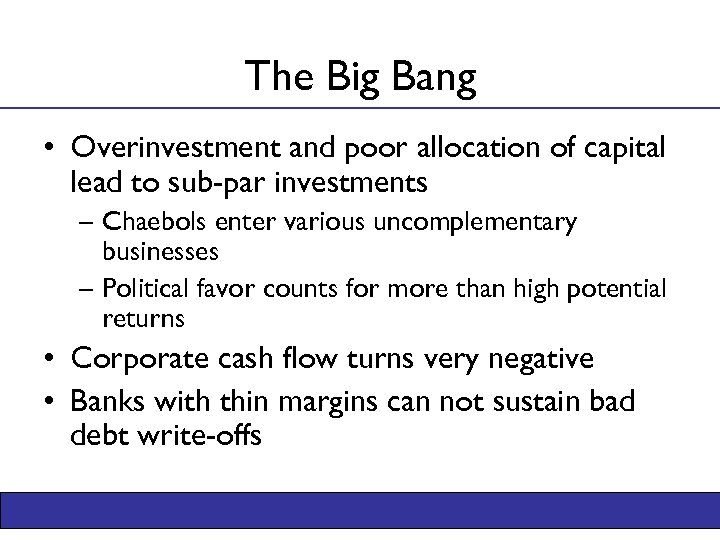 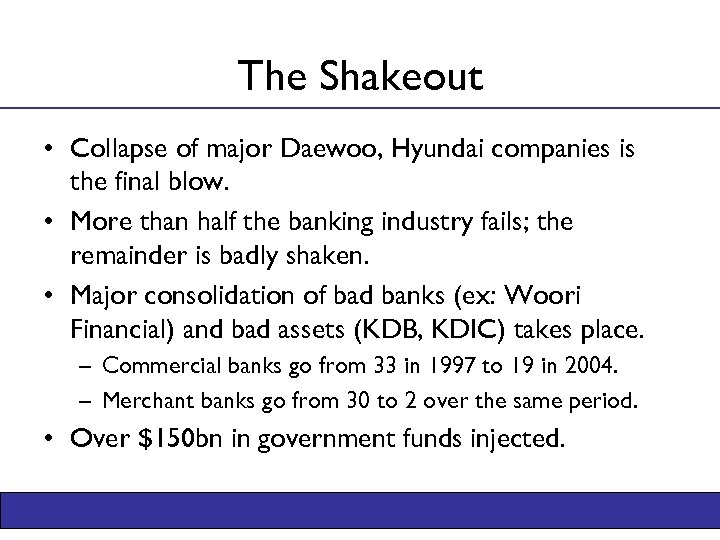 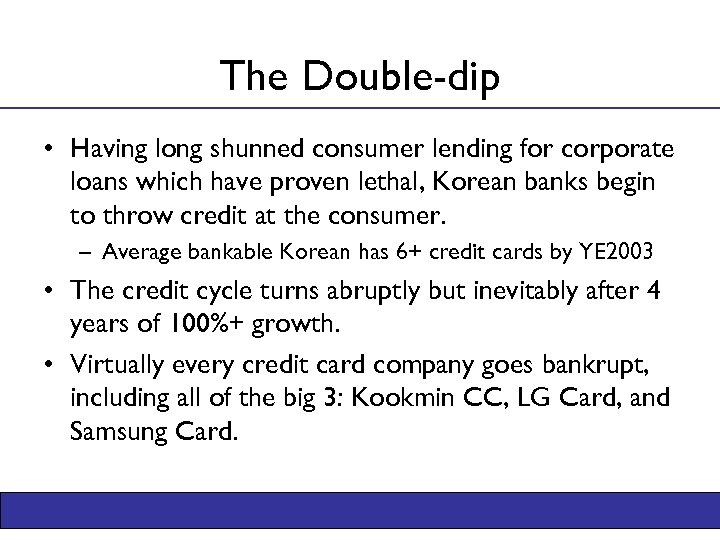 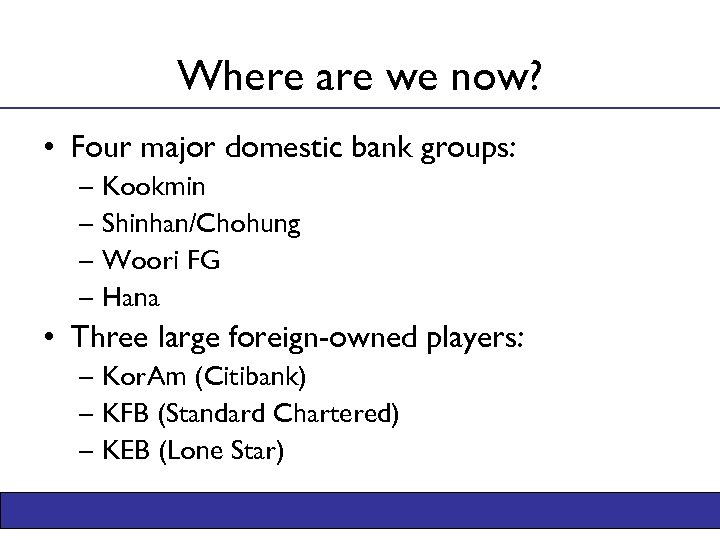 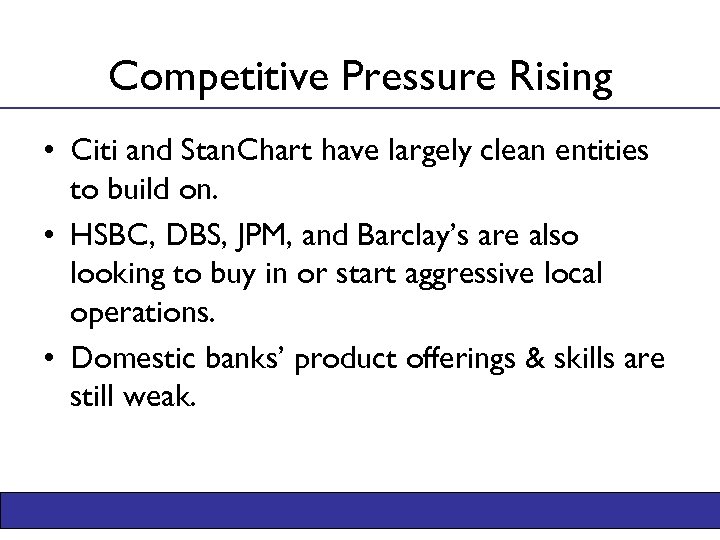 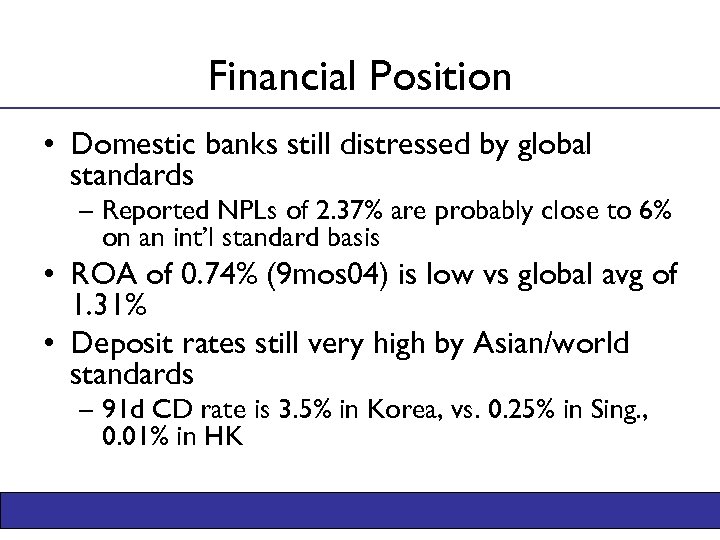 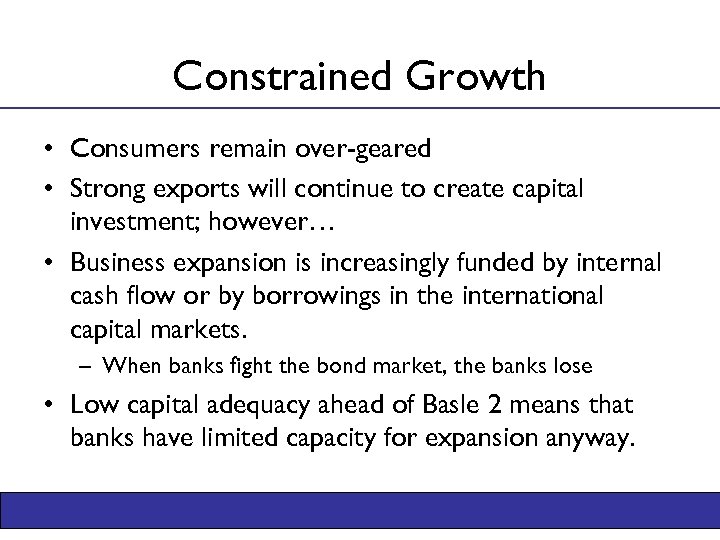 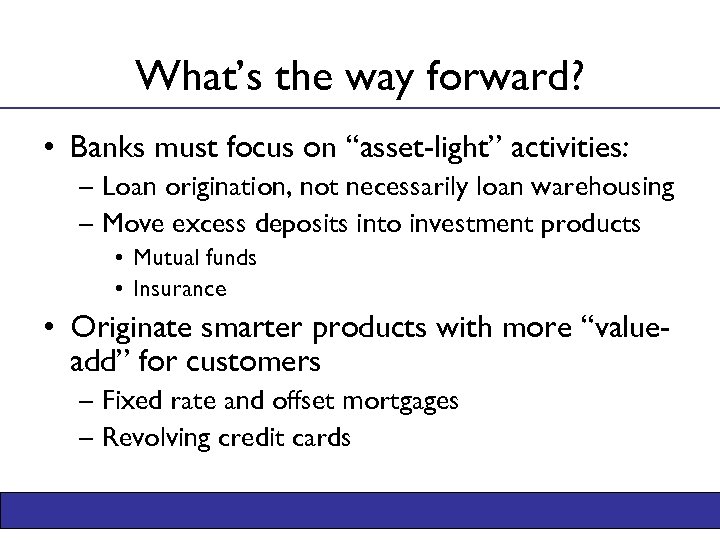 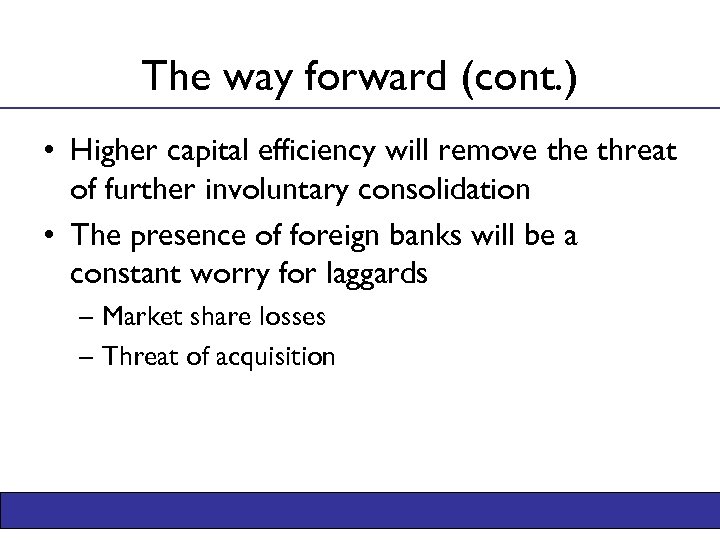 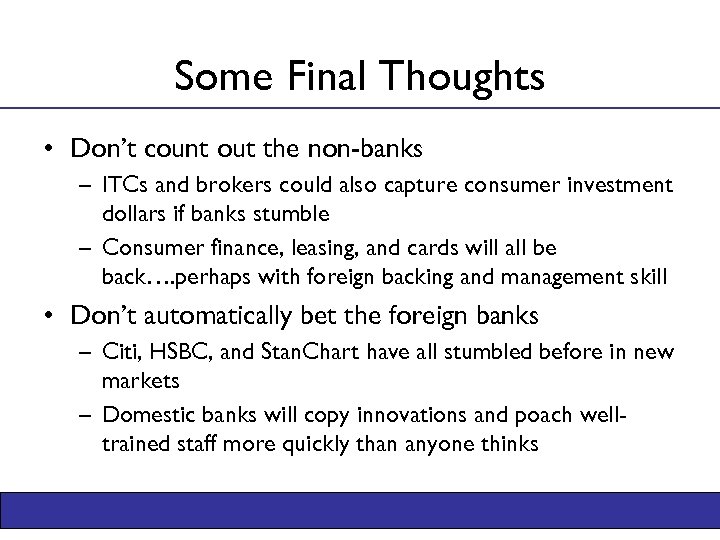 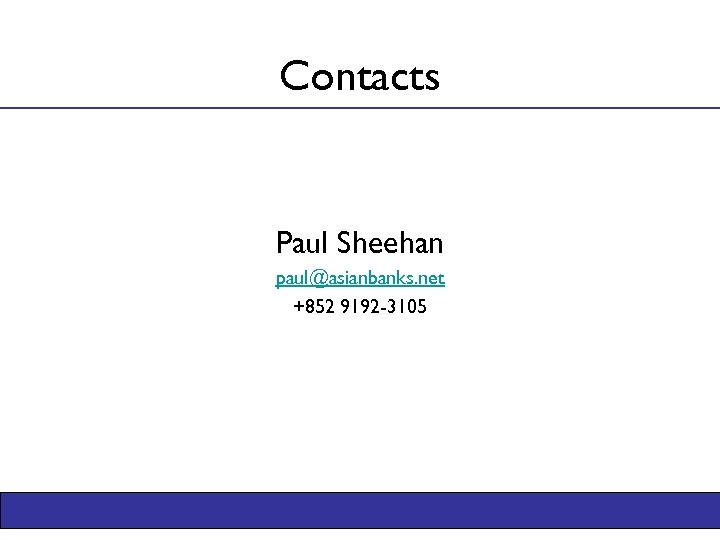 Скачать презентацию The Korean Banking Sector Are we there yet

Origins of the System • A key part of the Korean economic miracle of the 1960 s-90 s. • Reliable source of cheap credit to targeted industries/companies. • Government allocation of credit is the centerpiece of national economic policy. • All is hunky-dory until ~1993.

The Shakeout • Collapse of major Daewoo, Hyundai companies is the final blow. • More than half the banking industry fails; the remainder is badly shaken. • Major consolidation of bad banks (ex: Woori Financial) and bad assets (KDB, KDIC) takes place. – Commercial banks go from 33 in 1997 to 19 in 2004. – Merchant banks go from 30 to 2 over the same period. • Over $150 bn in government funds injected.

The Double-dip • Having long shunned consumer lending for corporate loans which have proven lethal, Korean banks begin to throw credit at the consumer. – Average bankable Korean has 6+ credit cards by YE 2003 • The credit cycle turns abruptly but inevitably after 4 years of 100%+ growth. • Virtually every credit card company goes bankrupt, including all of the big 3: Kookmin CC, LG Card, and Samsung Card.

Constrained Growth • Consumers remain over-geared • Strong exports will continue to create capital investment; however… • Business expansion is increasingly funded by internal cash flow or by borrowings in the international capital markets. – When banks fight the bond market, the banks lose • Low capital adequacy ahead of Basle 2 means that banks have limited capacity for expansion anyway.

The way forward (cont. ) • Higher capital efficiency will remove threat of further involuntary consolidation • The presence of foreign banks will be a constant worry for laggards – Market share losses – Threat of acquisition

Some Final Thoughts • Don’t count out the non-banks – ITCs and brokers could also capture consumer investment dollars if banks stumble – Consumer finance, leasing, and cards will all be back…. perhaps with foreign backing and management skill • Don’t automatically bet the foreign banks – Citi, HSBC, and Stan. Chart have all stumbled before in new markets – Domestic banks will copy innovations and poach welltrained staff more quickly than anyone thinks