The House on the Border By Aziz Nesin 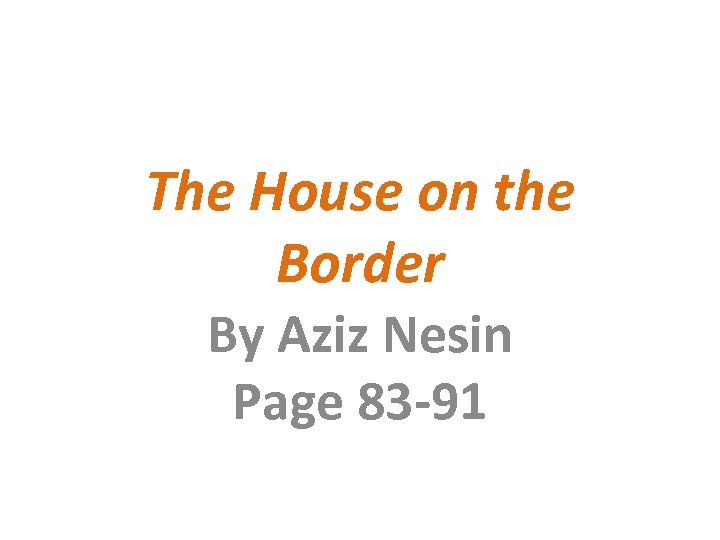 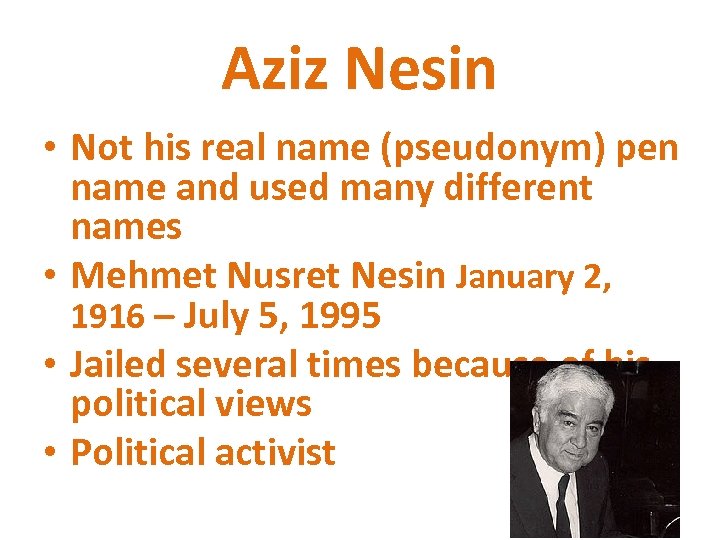 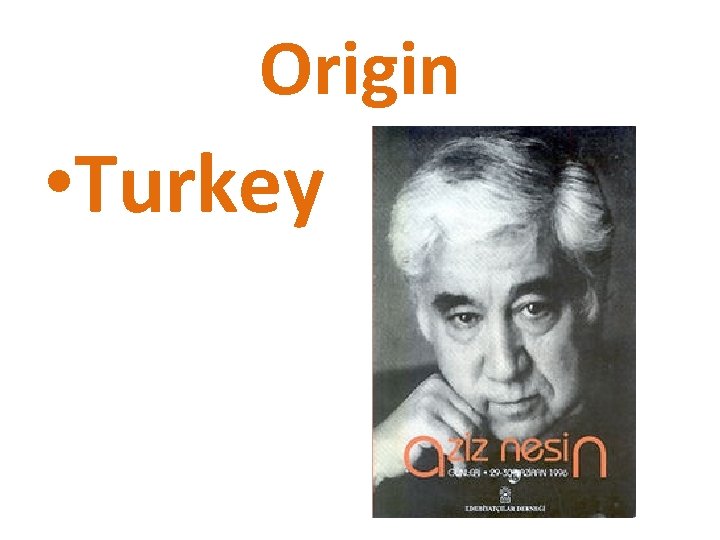 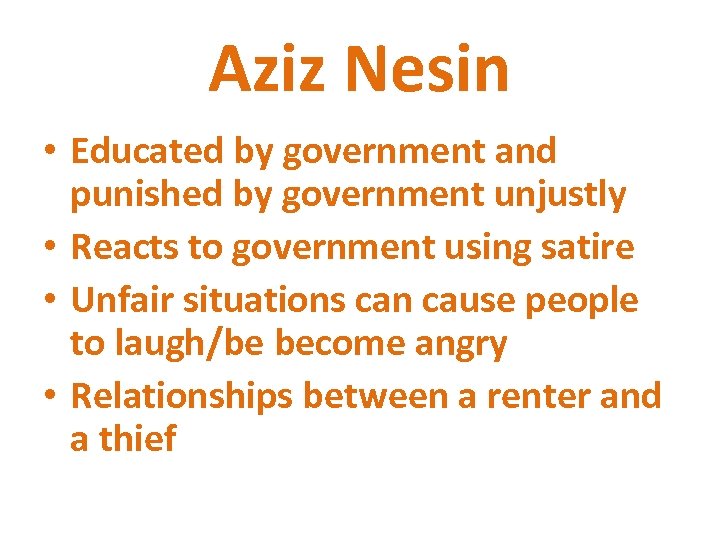 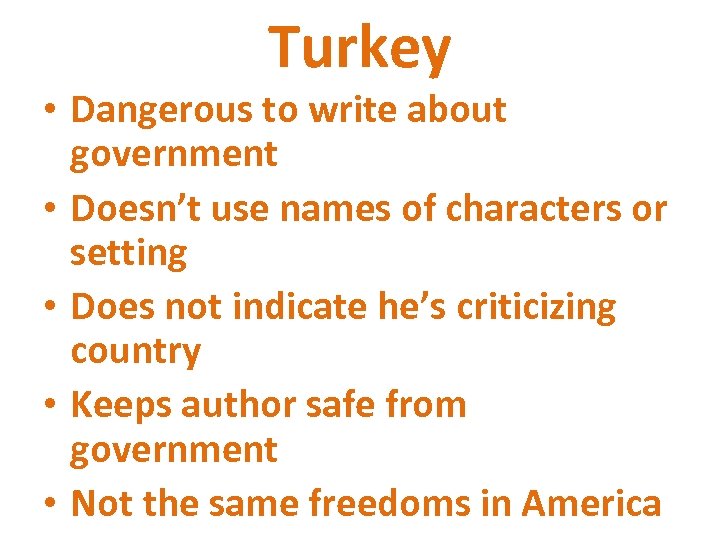 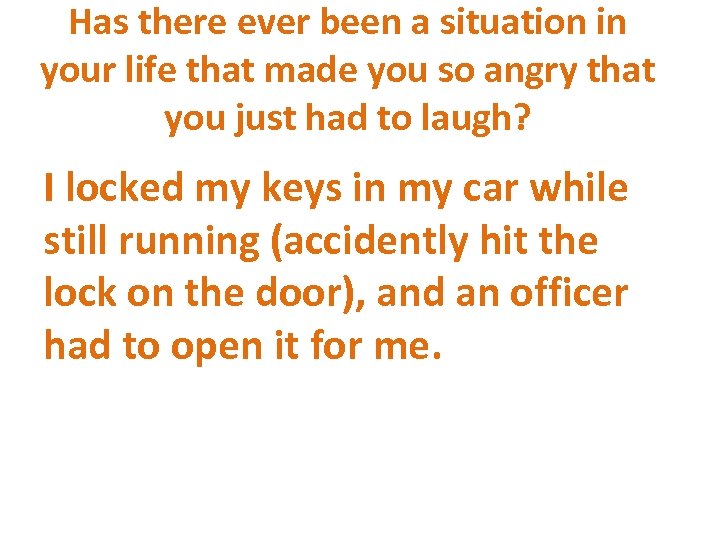 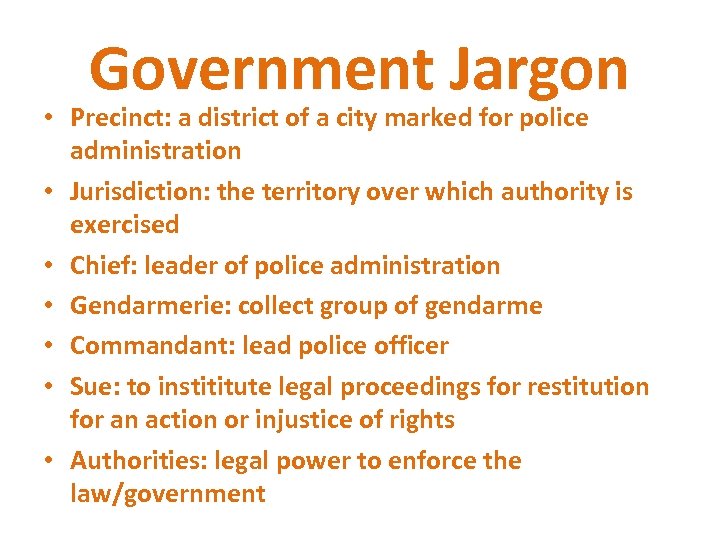 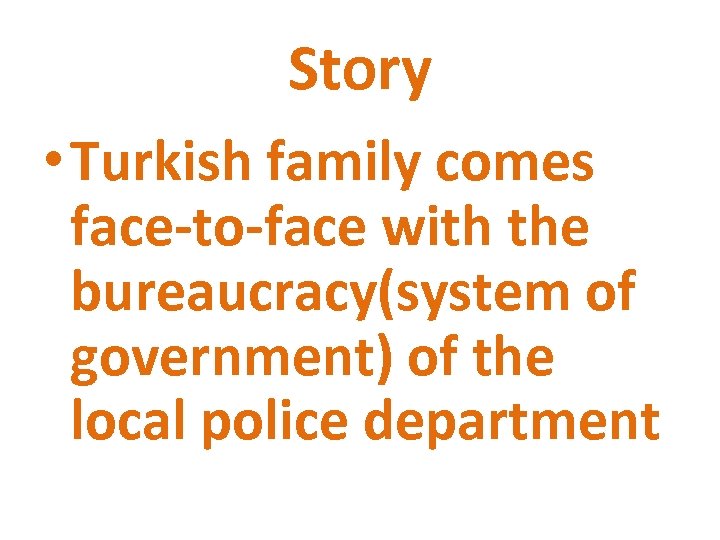 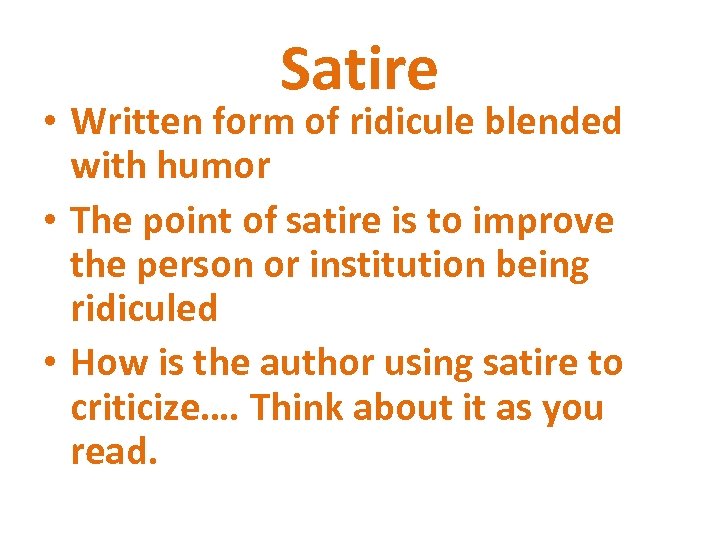 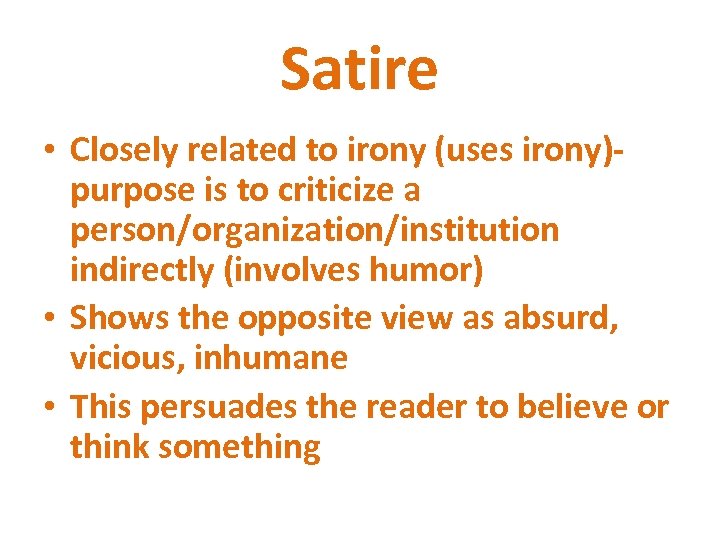 Скачать презентацию The House on the Border By Aziz Nesin

Has there ever been a situation in your life that made you so angry that you just had to laugh? I locked my keys in my car while still running (accidently hit the lock on the door), and an officer had to open it for me.

Government Jargon • Precinct: a district of a city marked for police administration • Jurisdiction: the territory over which authority is exercised • Chief: leader of police administration • Gendarmerie: collect group of gendarme • Commandant: lead police officer • Sue: to instititute legal proceedings for restitution for an action or injustice of rights • Authorities: legal power to enforce the law/government

Satire • Written form of ridicule blended with humor • The point of satire is to improve the person or institution being ridiculed • How is the author using satire to criticize…. Think about it as you read.

Satire • Closely related to irony (uses irony)purpose is to criticize a person/organization/institution indirectly (involves humor) • Shows the opposite view as absurd, vicious, inhumane • This persuades the reader to believe or think something