THE EARTH AND ITS NATURAL ENVIRONMENT EARTH 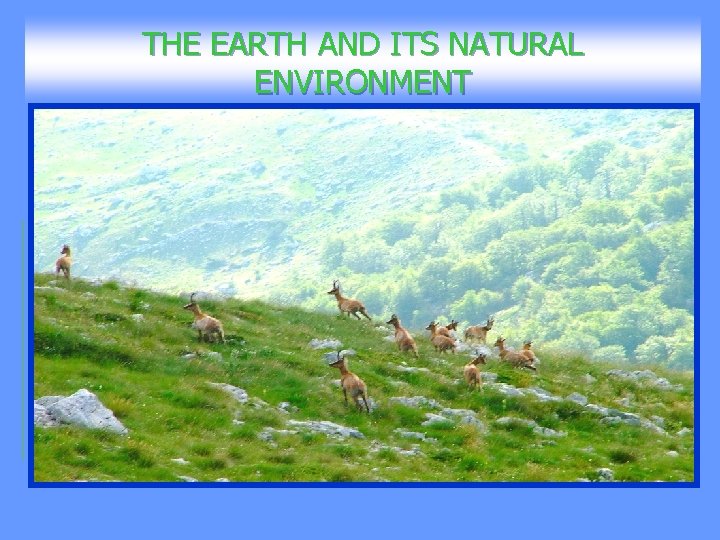 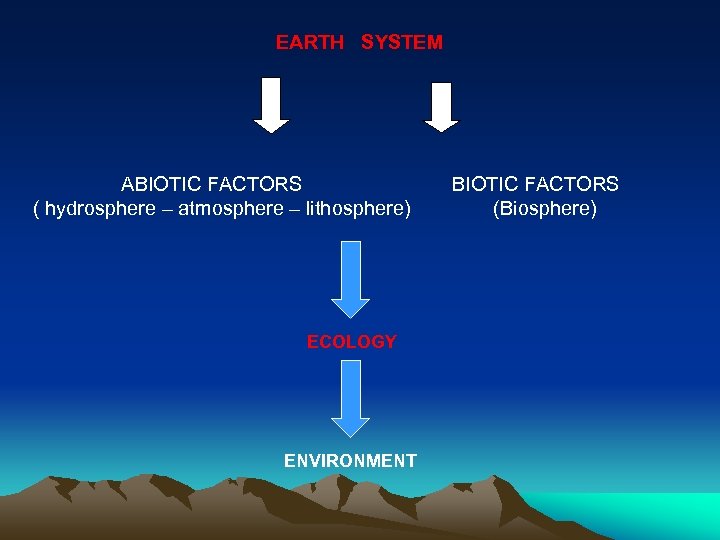 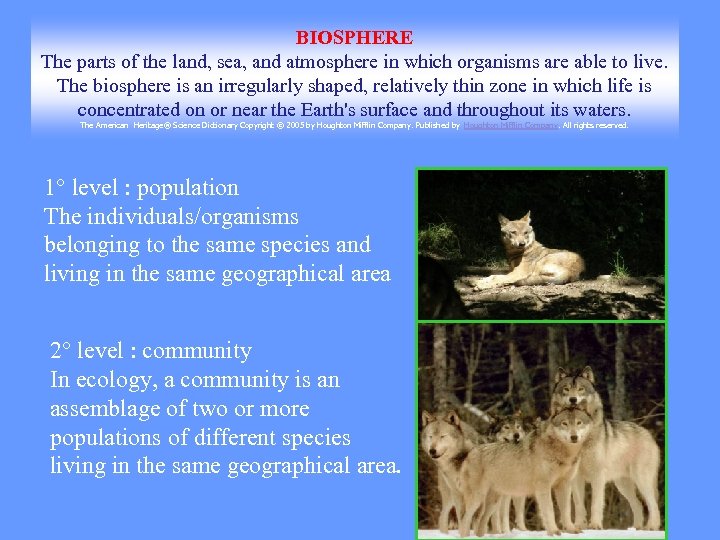 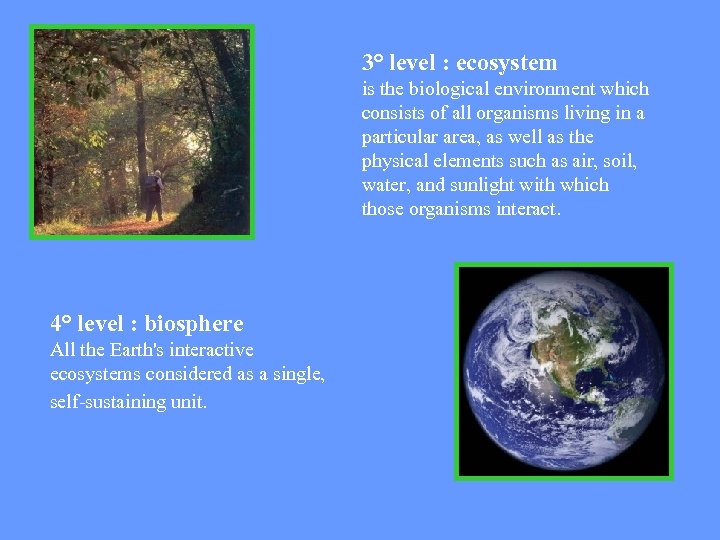 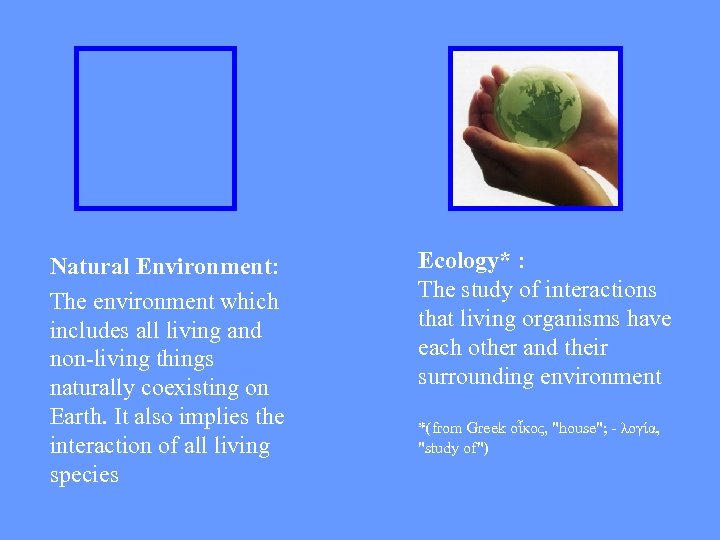 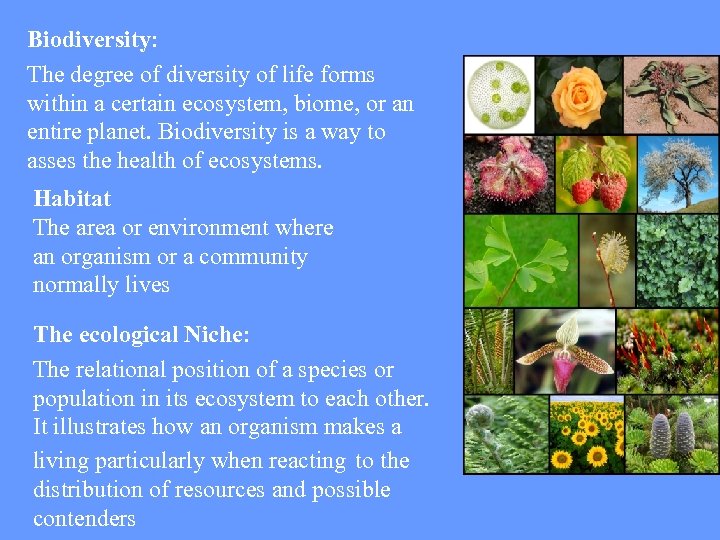 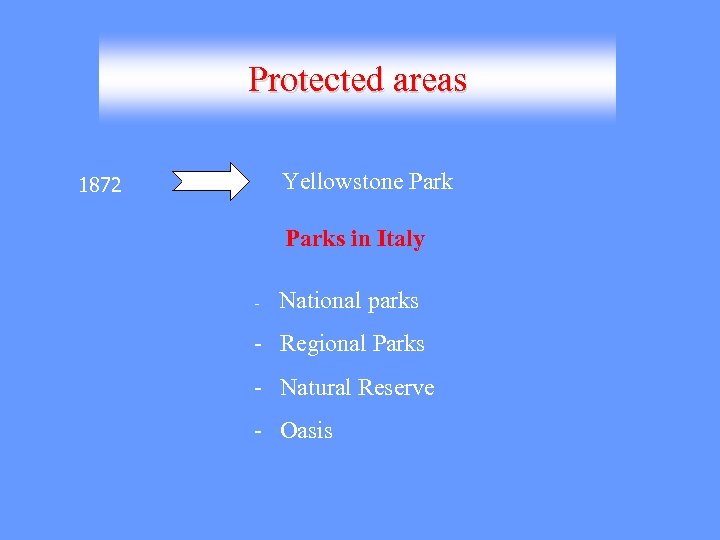 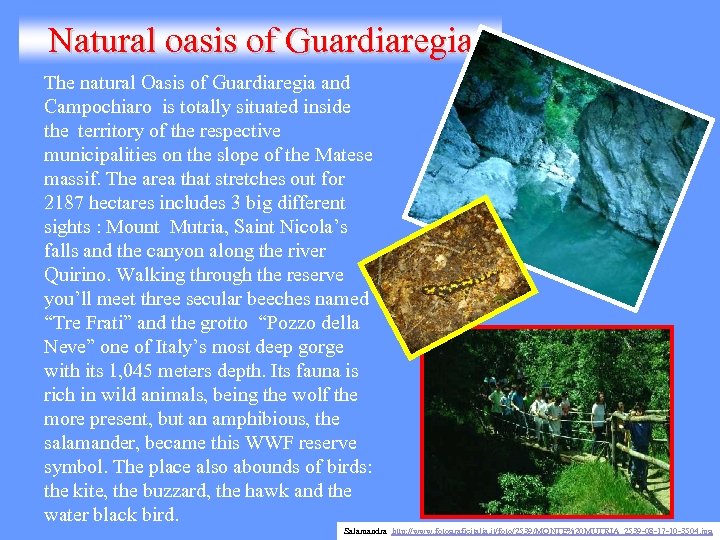 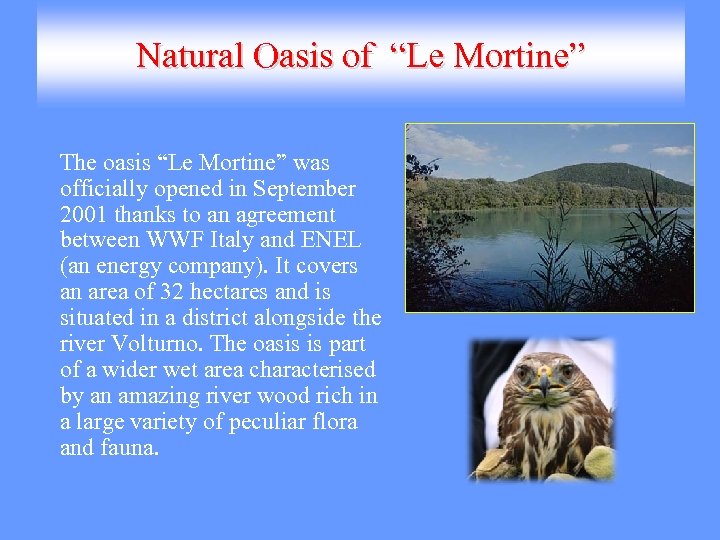 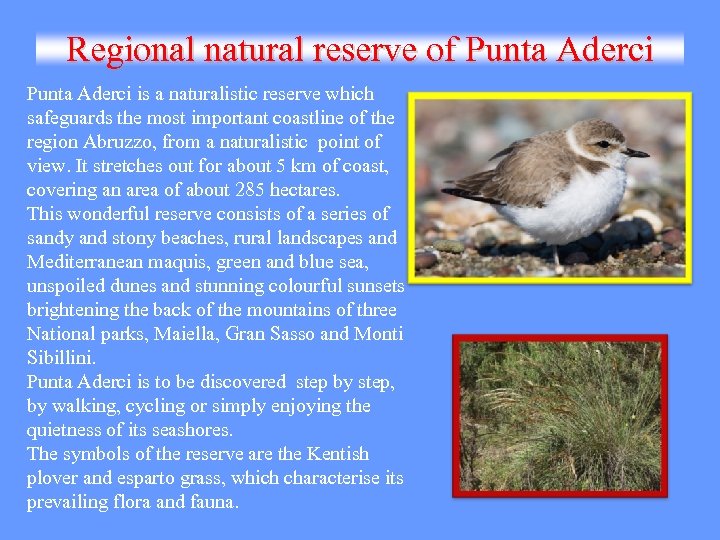 Скачать презентацию THE EARTH AND ITS NATURAL ENVIRONMENT EARTH

THE EARTH AND ITS NATURAL ENVIRONMENT

BIOSPHERE The parts of the land, sea, and atmosphere in which organisms are able to live. The biosphere is an irregularly shaped, relatively thin zone in which life is concentrated on or near the Earth's surface and throughout its waters. The American Heritage® Science Dictionary Copyright © 2005 by Houghton Mifflin Company. Published by Houghton Mifflin Company. All rights reserved. 1° level : population The individuals/organisms belonging to the same species and living in the same geographical area 2° level : community In ecology, a community is an assemblage of two or more populations of different species living in the same geographical area.

3° level : ecosystem is the biological environment which consists of all organisms living in a particular area, as well as the physical elements such as air, soil, water, and sunlight with which those organisms interact. 4° level : biosphere All the Earth's interactive ecosystems considered as a single, self-sustaining unit.

Natural Environment: The environment which includes all living and non-living things naturally coexisting on Earth. It also implies the interaction of all living species Ecology* : The study of interactions that living organisms have each other and their surrounding environment *(from Greek οἶκος, "house"; - λογία, "study of")

Biodiversity: The degree of diversity of life forms within a certain ecosystem, biome, or an entire planet. Biodiversity is a way to asses the health of ecosystems. Habitat The area or environment where an organism or a community normally lives The ecological Niche: The relational position of a species or population in its ecosystem to each other. It illustrates how an organism makes a living particularly when reacting to the distribution of resources and possible contenders

Natural oasis of Guardiaregia The natural Oasis of Guardiaregia and Campochiaro is totally situated inside the territory of the respective municipalities on the slope of the Matese massif. The area that stretches out for 2187 hectares includes 3 big different sights : Mount Mutria, Saint Nicola’s falls and the canyon along the river Quirino. Walking through the reserve you’ll meet three secular beeches named “Tre Frati” and the grotto “Pozzo della Neve” one of Italy’s most deep gorge with its 1, 045 meters depth. Its fauna is rich in wild animals, being the wolf the more present, but an amphibious, the salamander, became this WWF reserve symbol. The place also abounds of birds: the kite, the buzzard, the hawk and the water black bird. Salamandra: http: //www. fotografieitalia. it/foto/2539/MONTE%20 MUTRIA_2539 -08 -17 -10 -3504. jpg

Natural Oasis of “Le Mortine” The oasis “Le Mortine” was officially opened in September 2001 thanks to an agreement between WWF Italy and ENEL (an energy company). It covers an area of 32 hectares and is situated in a district alongside the river Volturno. The oasis is part of a wider wet area characterised by an amazing river wood rich in a large variety of peculiar flora and fauna.

Regional natural reserve of Punta Aderci is a naturalistic reserve which safeguards the most important coastline of the region Abruzzo, from a naturalistic point of view. It stretches out for about 5 km of coast, covering an area of about 285 hectares. This wonderful reserve consists of a series of sandy and stony beaches, rural landscapes and Mediterranean maquis, green and blue sea, unspoiled dunes and stunning colourful sunsets brightening the back of the mountains of three National parks, Maiella, Gran Sasso and Monti Sibillini. Punta Aderci is to be discovered step by step, by walking, cycling or simply enjoying the quietness of its seashores. The symbols of the reserve are the Kentish plover and esparto grass, which characterise its prevailing flora and fauna.