The Ancient Israelites Lesson One pg 180 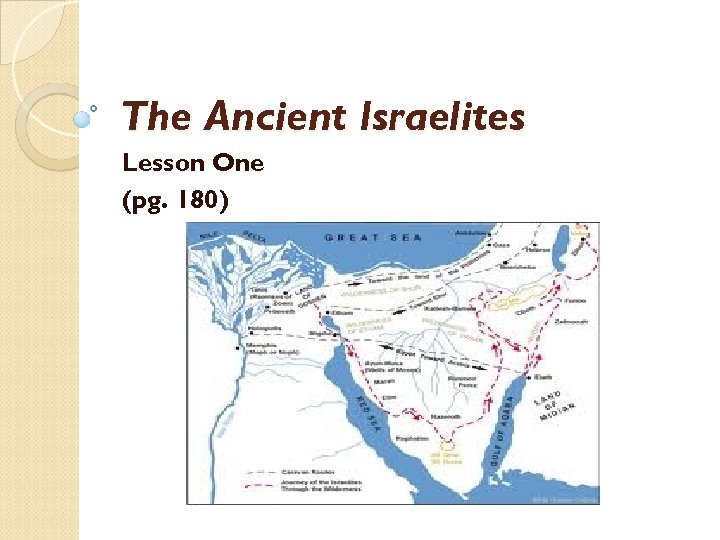 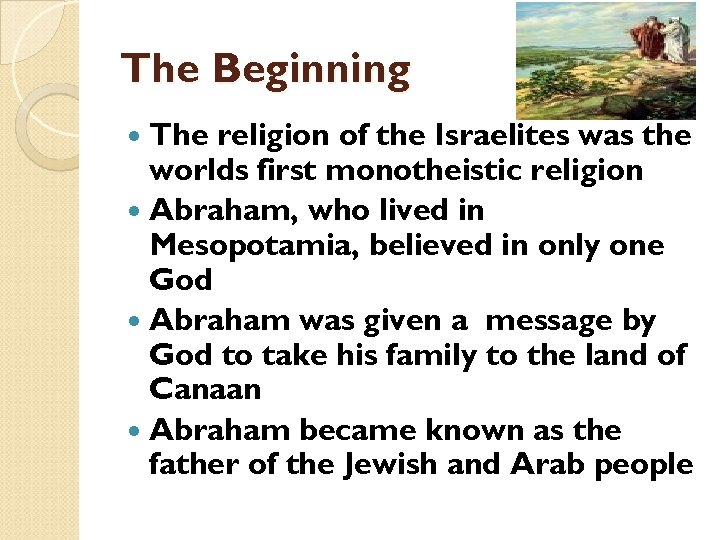 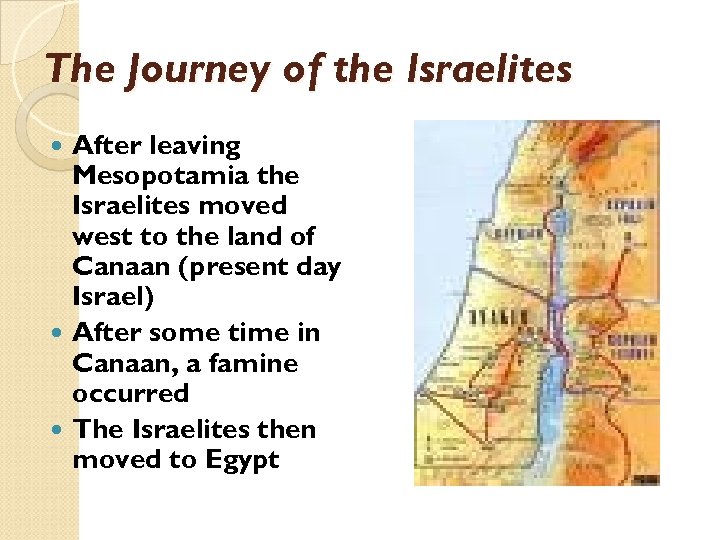 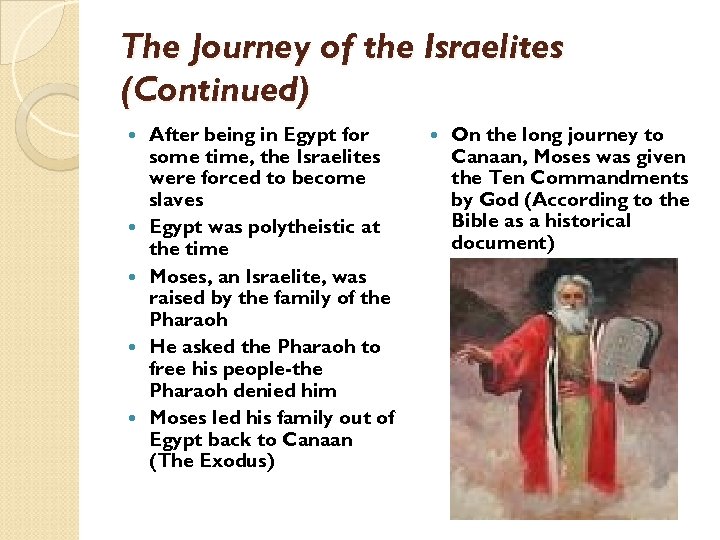 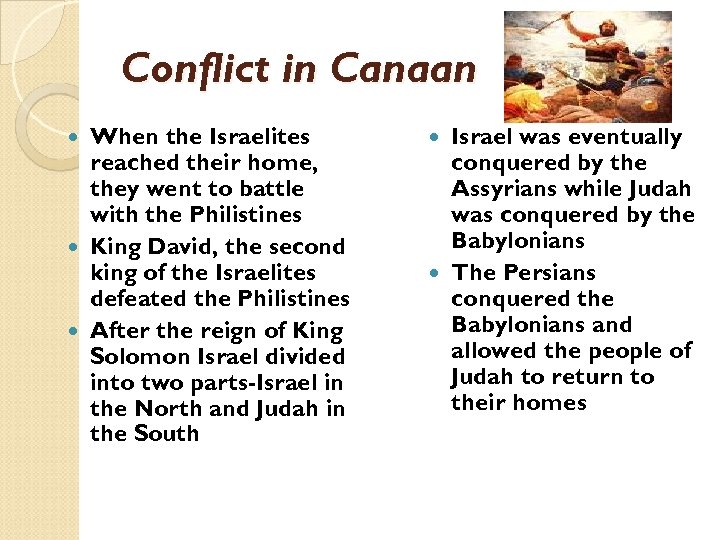 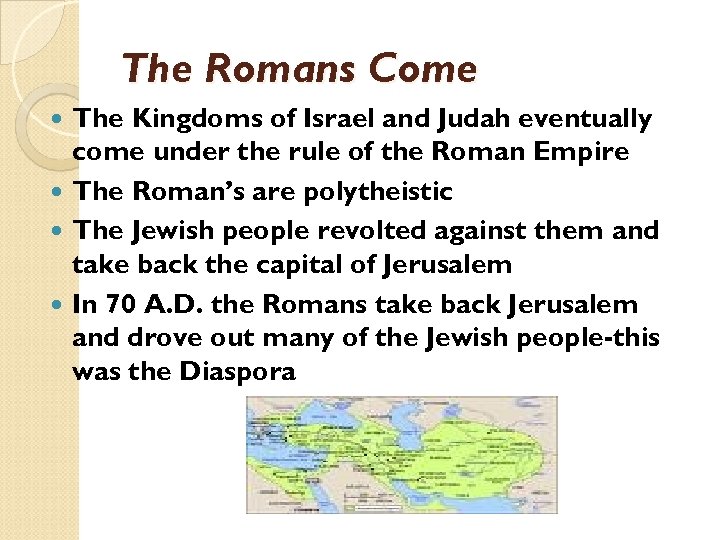 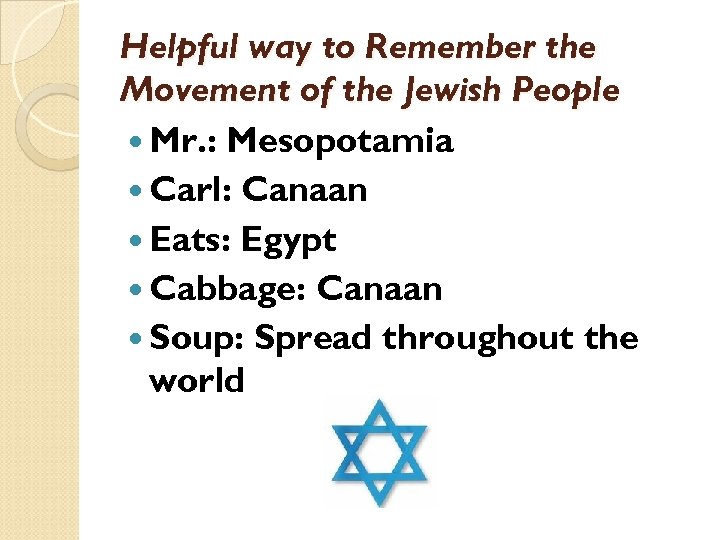 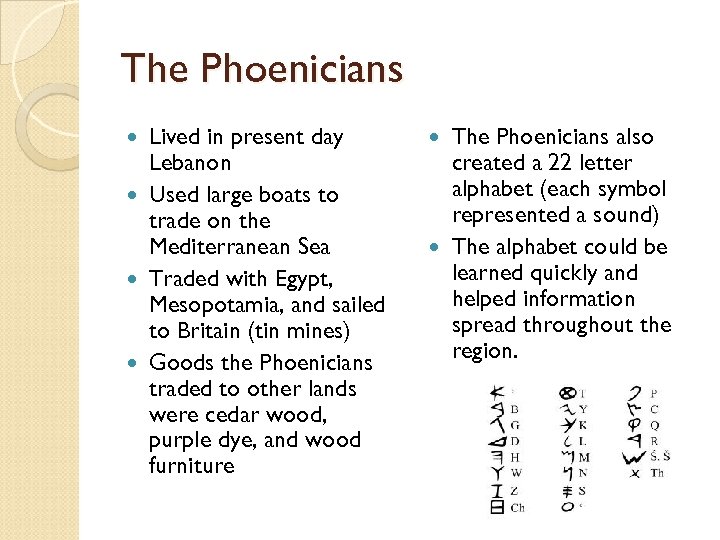 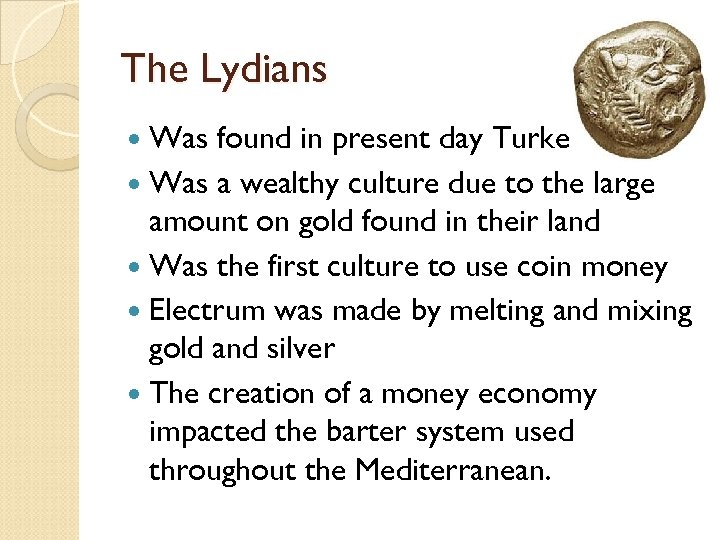 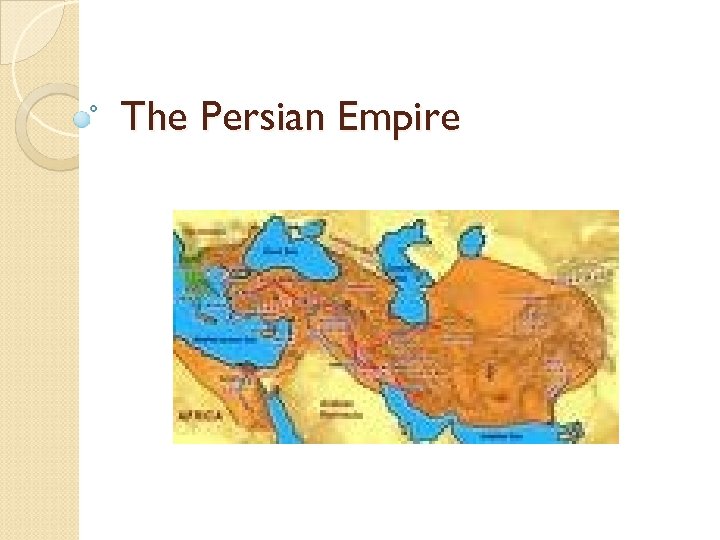 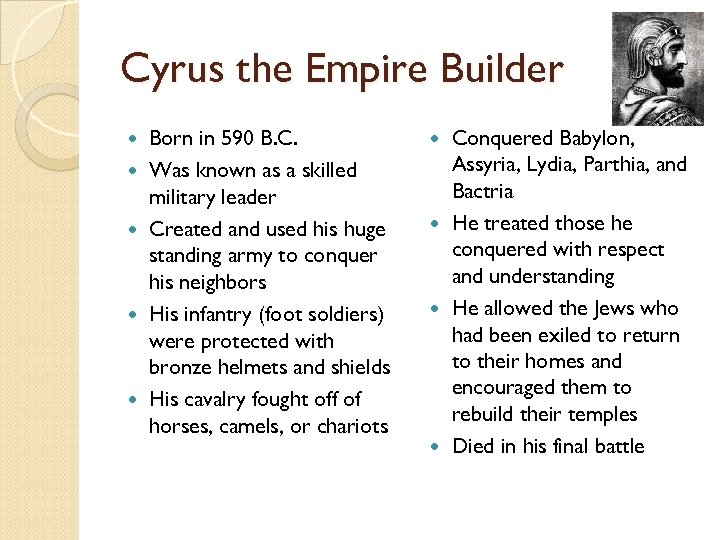 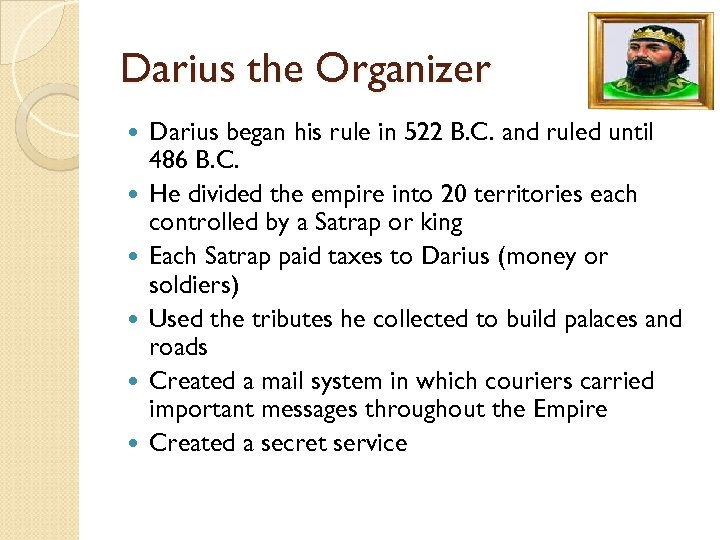 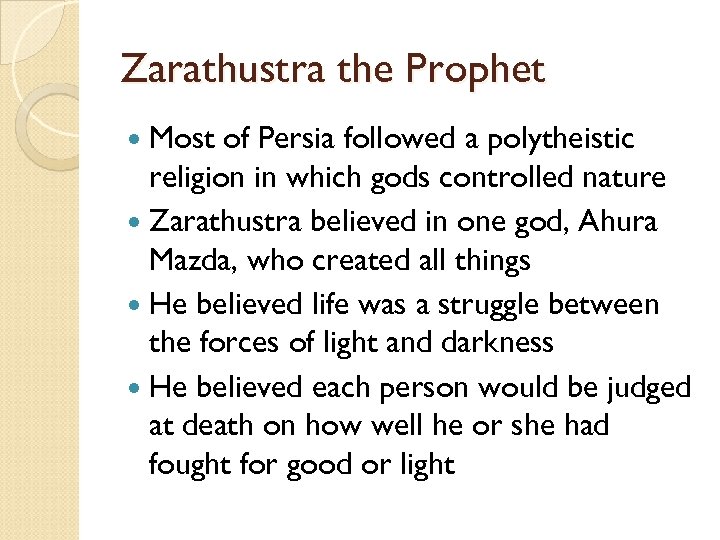 The Ancient Israelites Lesson One (pg. 180)

The Beginning The religion of the Israelites was the worlds first monotheistic religion Abraham, who lived in Mesopotamia, believed in only one God Abraham was given a message by God to take his family to the land of Canaan Abraham became known as the father of the Jewish and Arab people

The Journey of the Israelites After leaving Mesopotamia the Israelites moved west to the land of Canaan (present day Israel) After some time in Canaan, a famine occurred The Israelites then moved to Egypt

The Journey of the Israelites (Continued) After being in Egypt for some time, the Israelites were forced to become slaves Egypt was polytheistic at the time Moses, an Israelite, was raised by the family of the Pharaoh He asked the Pharaoh to free his people-the Pharaoh denied him Moses led his family out of Egypt back to Canaan (The Exodus) On the long journey to Canaan, Moses was given the Ten Commandments by God (According to the Bible as a historical document)

Conflict in Canaan When the Israelites reached their home, they went to battle with the Philistines King David, the second king of the Israelites defeated the Philistines After the reign of King Solomon Israel divided into two parts-Israel in the North and Judah in the South Israel was eventually conquered by the Assyrians while Judah was conquered by the Babylonians The Persians conquered the Babylonians and allowed the people of Judah to return to their homes

The Romans Come The Kingdoms of Israel and Judah eventually come under the rule of the Roman Empire The Roman’s are polytheistic The Jewish people revolted against them and take back the capital of Jerusalem In 70 A. D. the Romans take back Jerusalem and drove out many of the Jewish people-this was the Diaspora

The Phoenicians Lived in present day Lebanon Used large boats to trade on the Mediterranean Sea Traded with Egypt, Mesopotamia, and sailed to Britain (tin mines) Goods the Phoenicians traded to other lands were cedar wood, purple dye, and wood furniture The Phoenicians also created a 22 letter alphabet (each symbol represented a sound) The alphabet could be learned quickly and helped information spread throughout the region.

The Lydians Was found in present day Turkey Was a wealthy culture due to the large amount on gold found in their land Was the first culture to use coin money Electrum was made by melting and mixing gold and silver The creation of a money economy impacted the barter system used throughout the Mediterranean.

Cyrus the Empire Builder Born in 590 B. C. Was known as a skilled military leader Created and used his huge standing army to conquer his neighbors His infantry (foot soldiers) were protected with bronze helmets and shields His cavalry fought off of horses, camels, or chariots Conquered Babylon, Assyria, Lydia, Parthia, and Bactria He treated those he conquered with respect and understanding He allowed the Jews who had been exiled to return to their homes and encouraged them to rebuild their temples Died in his final battle

Darius the Organizer Darius began his rule in 522 B. C. and ruled until 486 B. C. He divided the empire into 20 territories each controlled by a Satrap or king Each Satrap paid taxes to Darius (money or soldiers) Used the tributes he collected to build palaces and roads Created a mail system in which couriers carried important messages throughout the Empire Created a secret service

Zarathustra the Prophet Most of Persia followed a polytheistic religion in which gods controlled nature Zarathustra believed in one god, Ahura Mazda, who created all things He believed life was a struggle between the forces of light and darkness He believed each person would be judged at death on how well he or she had fought for good or light