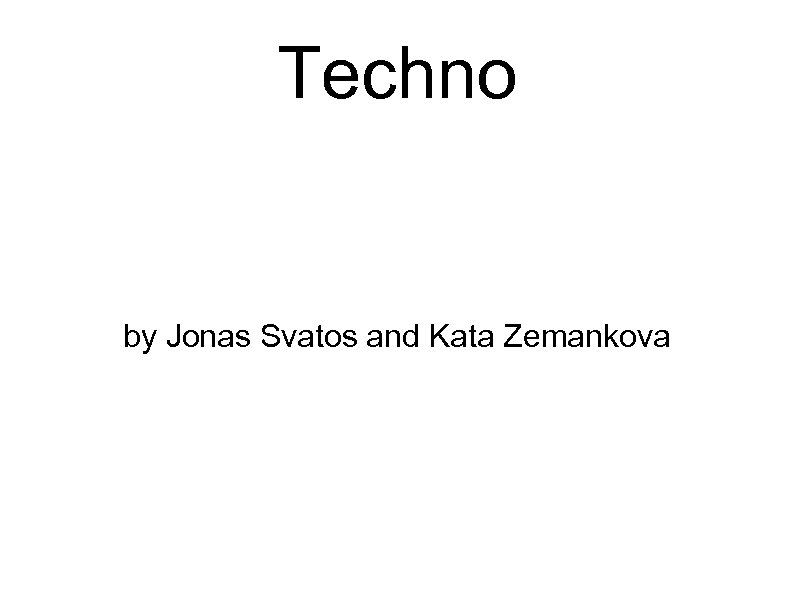 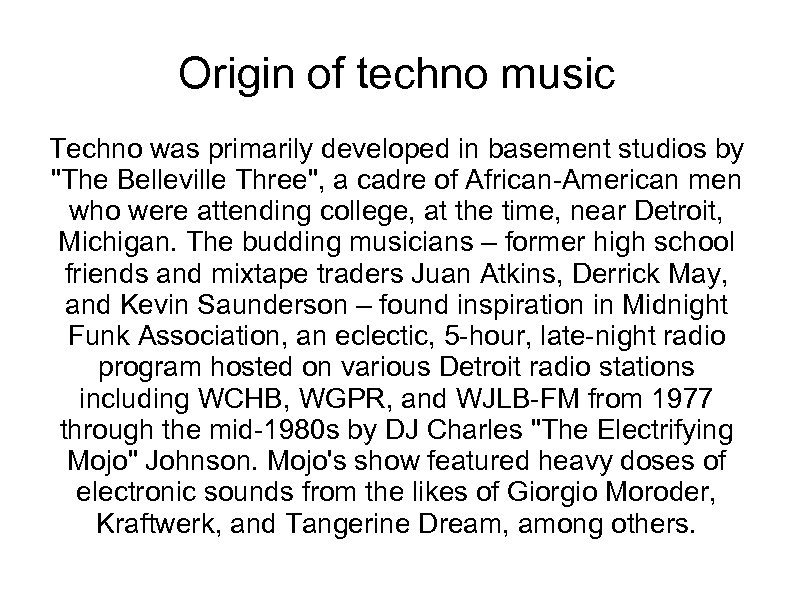 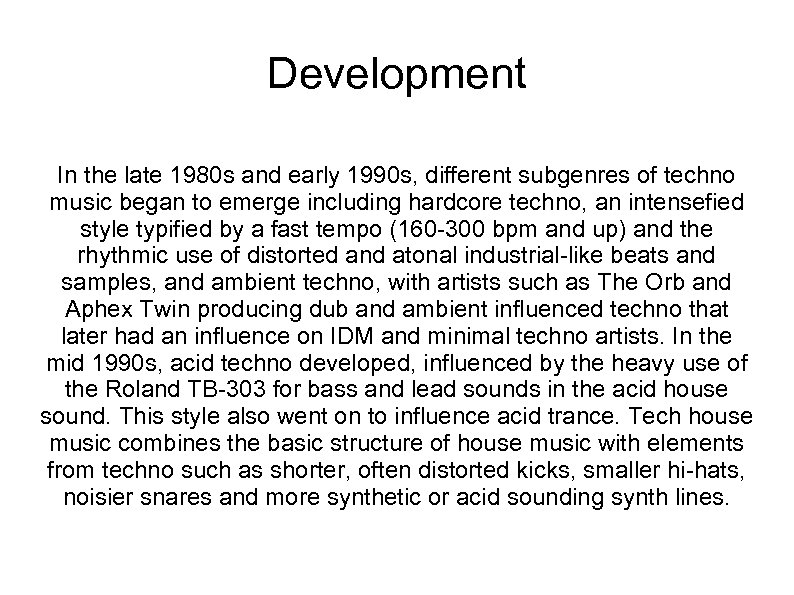 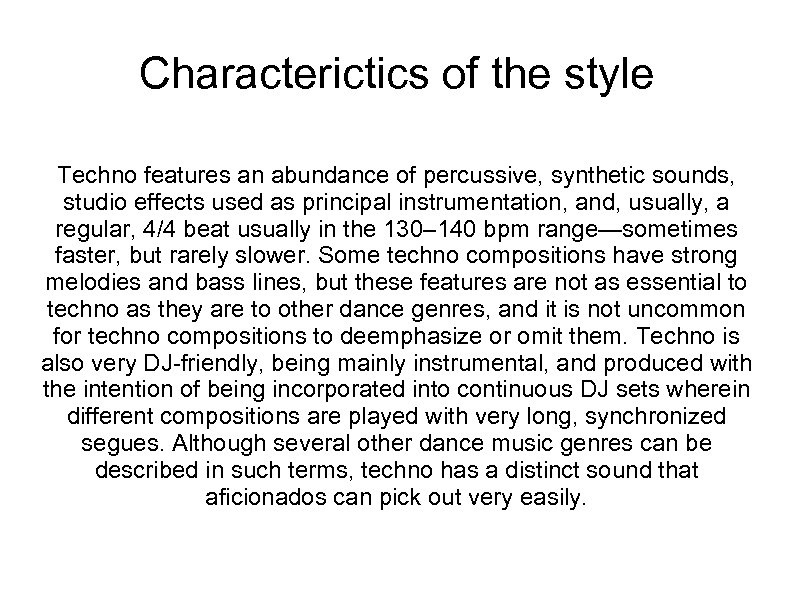 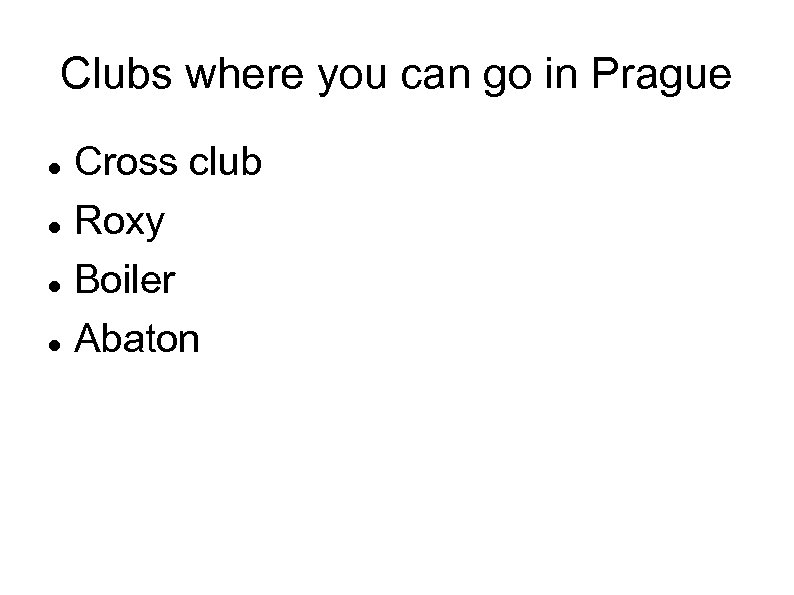 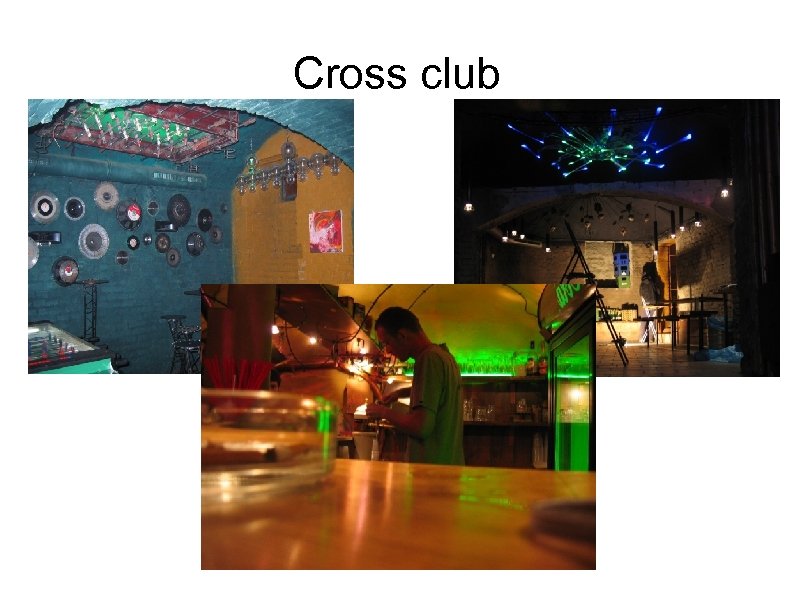 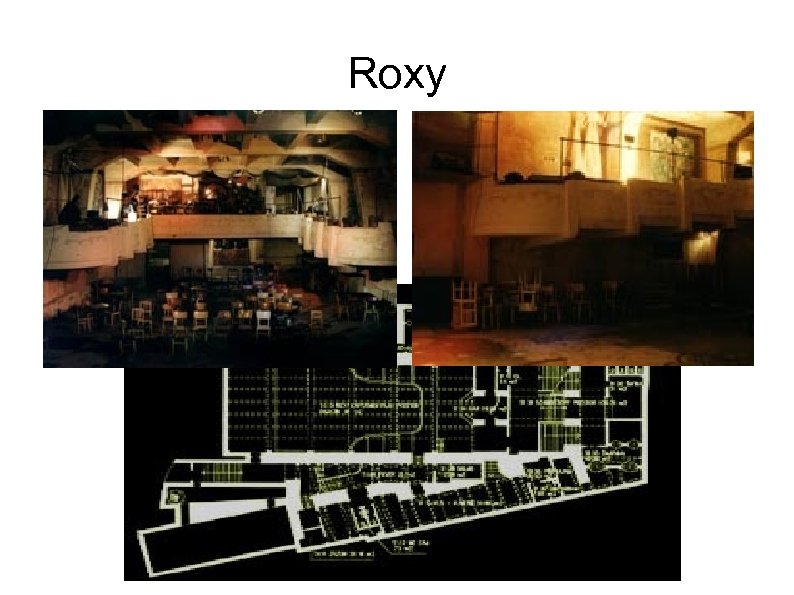 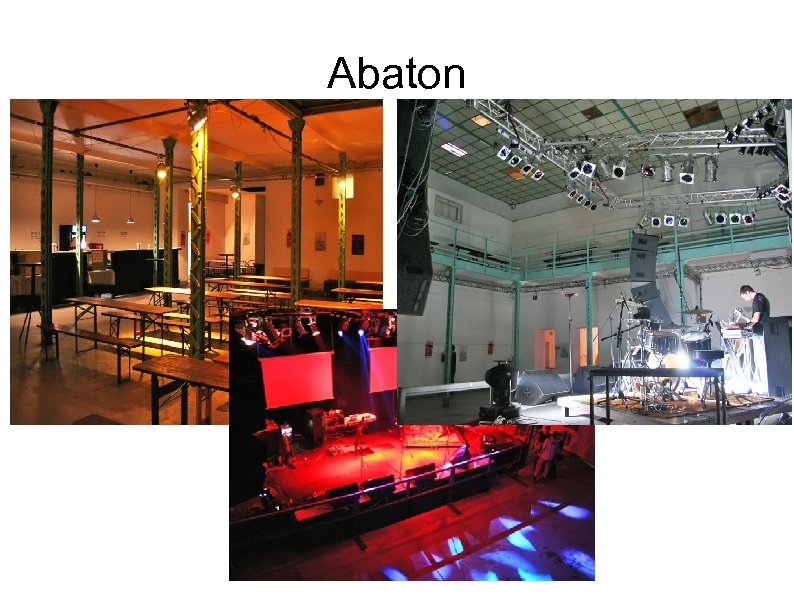 Origin of techno music Techno was primarily developed in basement studios by "The Belleville Three", a cadre of African-American men who were attending college, at the time, near Detroit, Michigan. The budding musicians – former high school friends and mixtape traders Juan Atkins, Derrick May, and Kevin Saunderson – found inspiration in Midnight Funk Association, an eclectic, 5 -hour, late-night radio program hosted on various Detroit radio stations including WCHB, WGPR, and WJLB-FM from 1977 through the mid-1980 s by DJ Charles "The Electrifying Mojo" Johnson. Mojo's show featured heavy doses of electronic sounds from the likes of Giorgio Moroder, Kraftwerk, and Tangerine Dream, among others.

Development In the late 1980 s and early 1990 s, different subgenres of techno music began to emerge including hardcore techno, an intensefied style typified by a fast tempo (160 -300 bpm and up) and the rhythmic use of distorted and atonal industrial-like beats and samples, and ambient techno, with artists such as The Orb and Aphex Twin producing dub and ambient influenced techno that later had an influence on IDM and minimal techno artists. In the mid 1990 s, acid techno developed, influenced by the heavy use of the Roland TB-303 for bass and lead sounds in the acid house sound. This style also went on to influence acid trance. Tech house music combines the basic structure of house music with elements from techno such as shorter, often distorted kicks, smaller hi-hats, noisier snares and more synthetic or acid sounding synth lines.

Characterictics of the style Techno features an abundance of percussive, synthetic sounds, studio effects used as principal instrumentation, and, usually, a regular, 4/4 beat usually in the 130– 140 bpm range—sometimes faster, but rarely slower. Some techno compositions have strong melodies and bass lines, but these features are not as essential to techno as they are to other dance genres, and it is not uncommon for techno compositions to deemphasize or omit them. Techno is also very DJ-friendly, being mainly instrumental, and produced with the intention of being incorporated into continuous DJ sets wherein different compositions are played with very long, synchronized segues. Although several other dance music genres can be described in such terms, techno has a distinct sound that aficionados can pick out very easily.