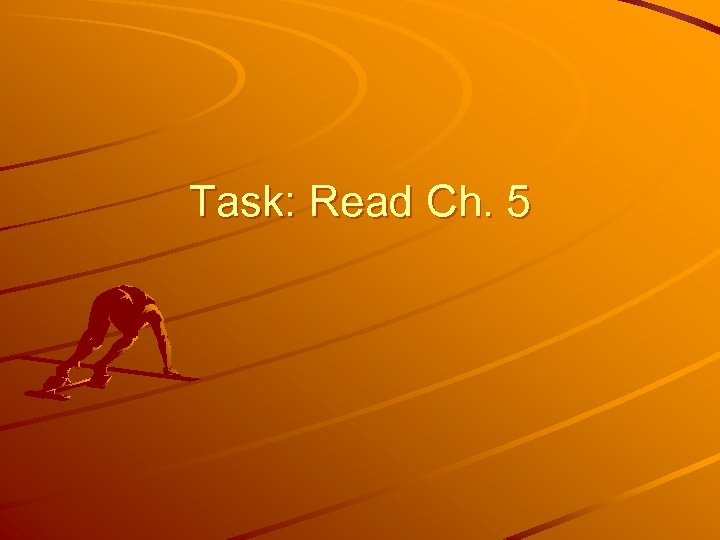 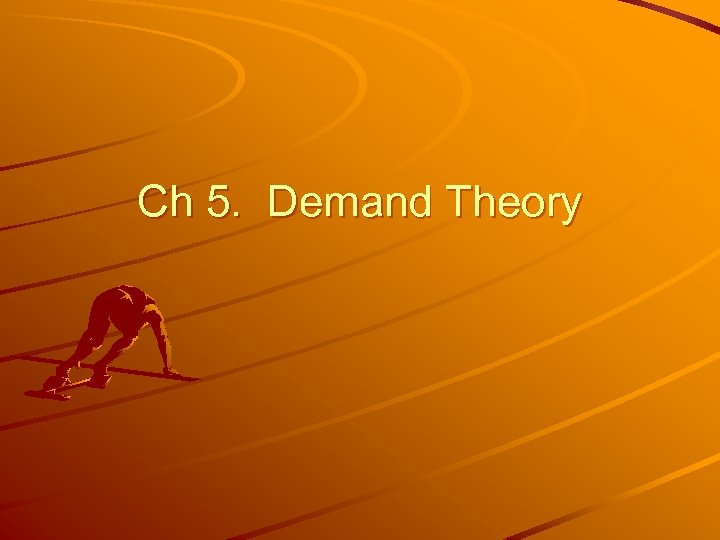 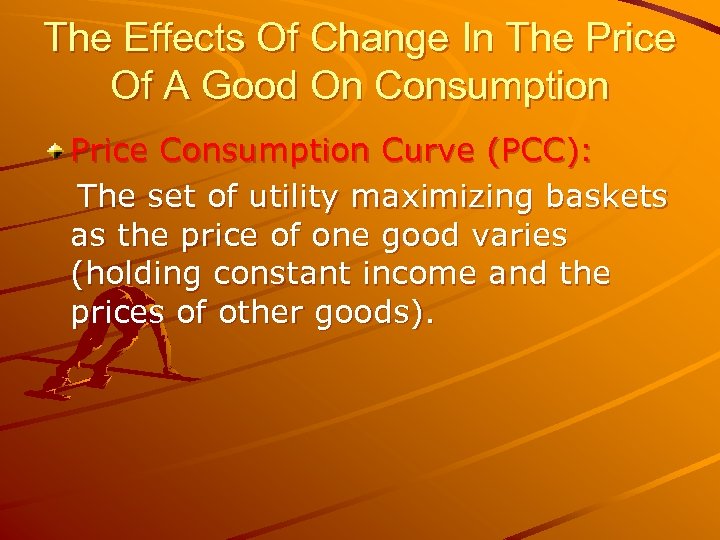 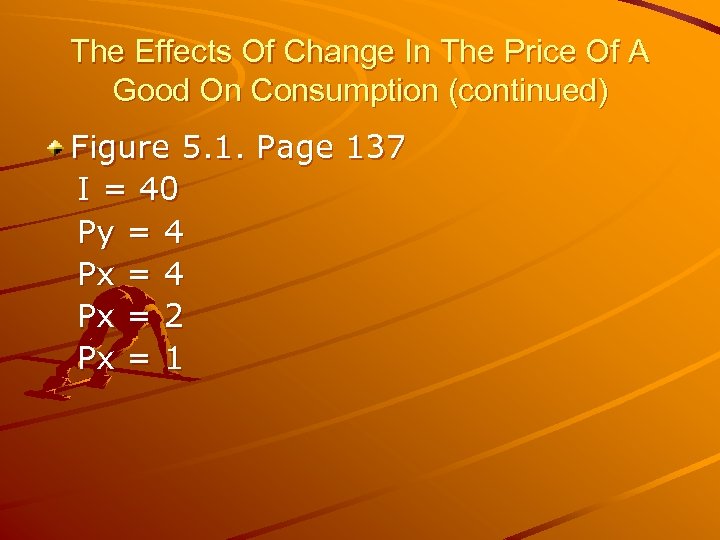 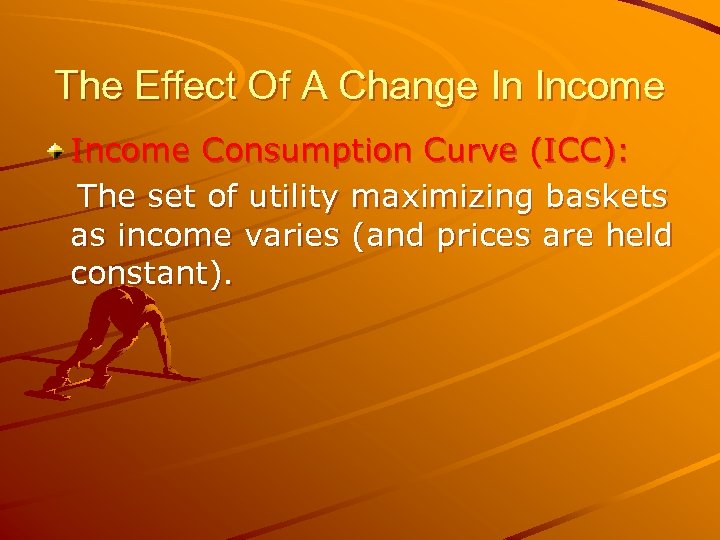 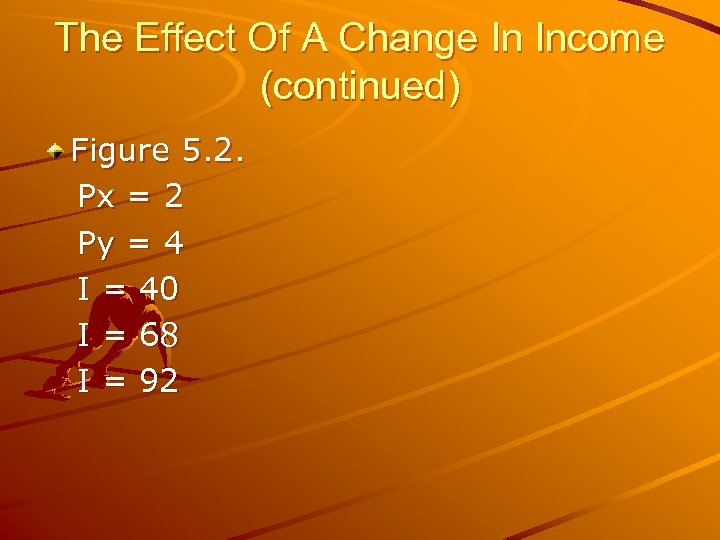 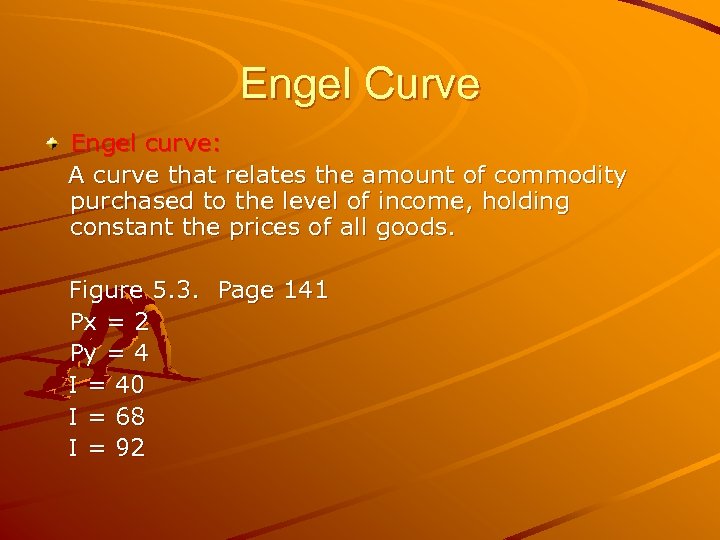 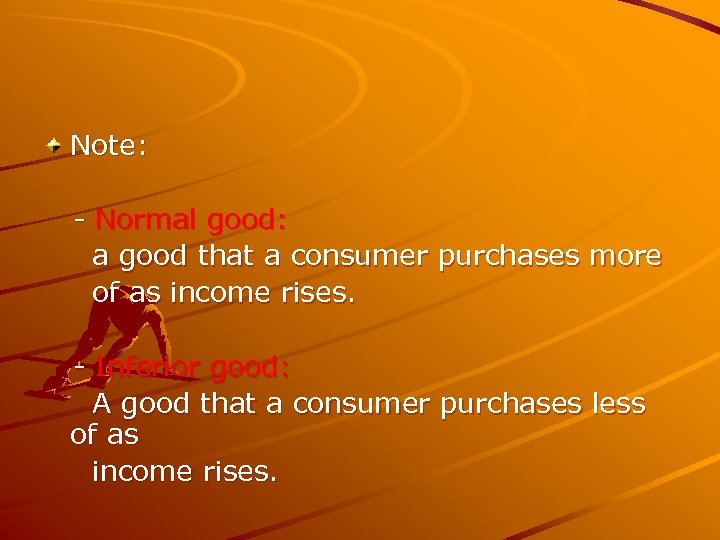 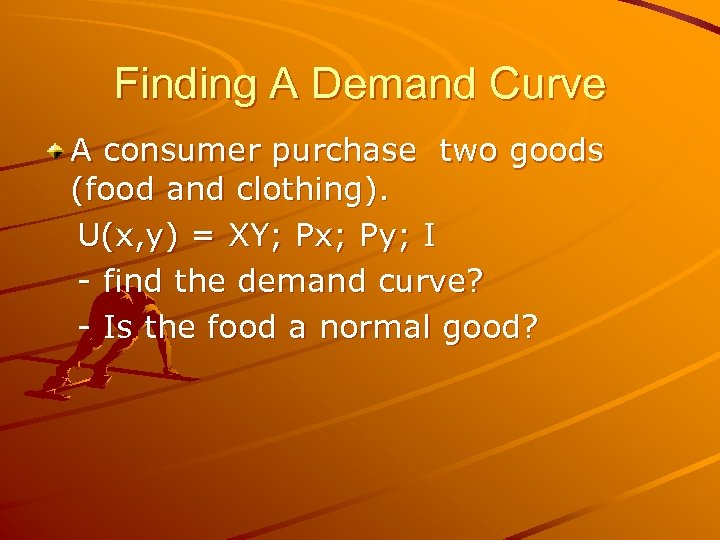 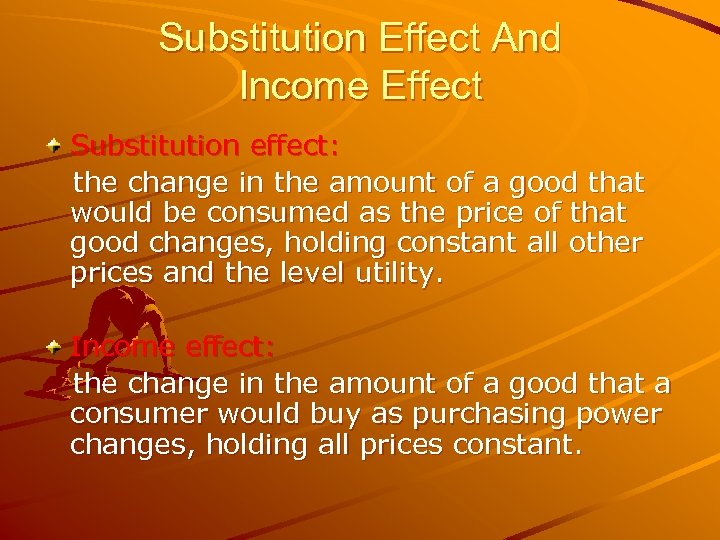 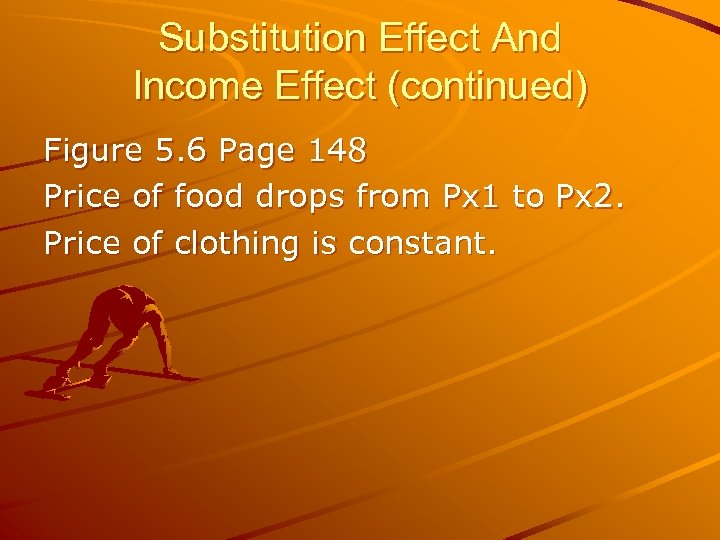 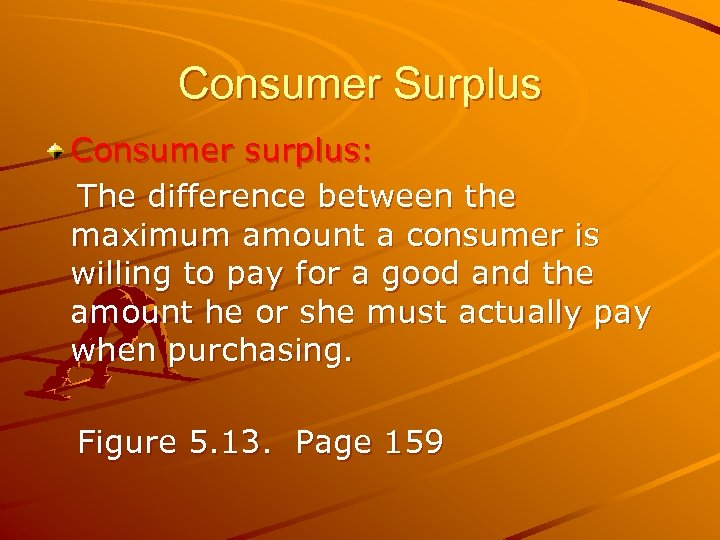 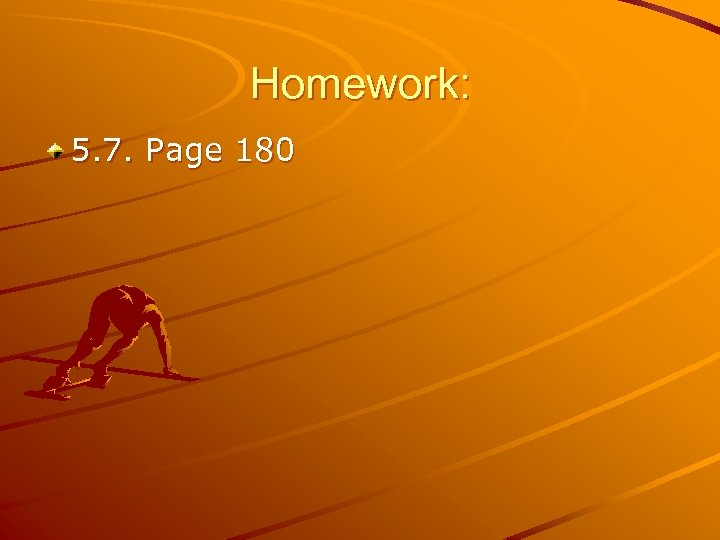 The Effects Of Change In The Price Of A Good On Consumption Price Consumption Curve (PCC): The set of utility maximizing baskets as the price of one good varies (holding constant income and the prices of other goods).

The Effect Of A Change In Income Consumption Curve (ICC): The set of utility maximizing baskets as income varies (and prices are held constant).

Consumer Surplus Consumer surplus: The difference between the maximum amount a consumer is willing to pay for a good and the amount he or she must actually pay when purchasing. Figure 5. 13. Page 159

Elasticity and Its Applications 1 Elasticity. .