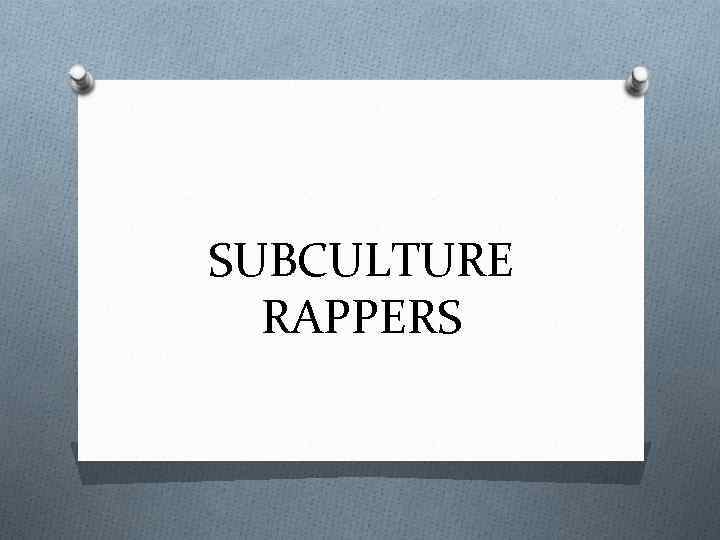 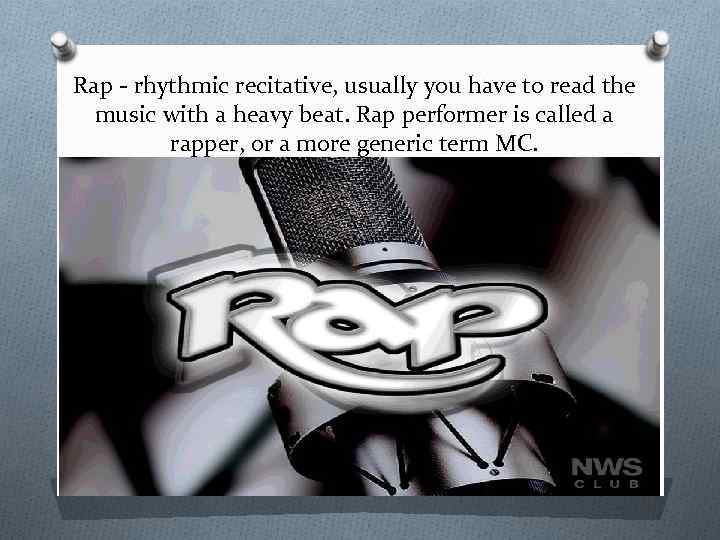 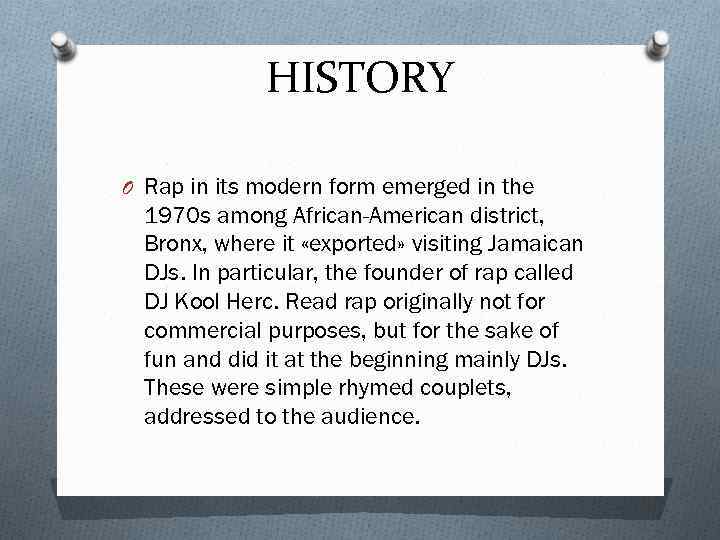 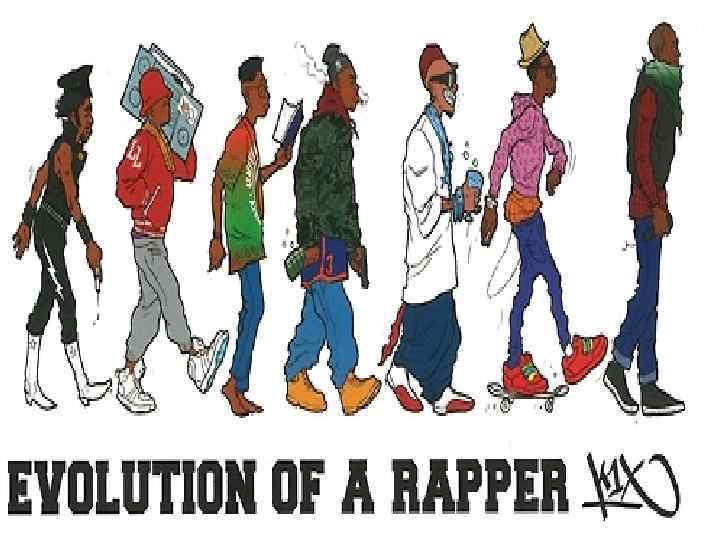 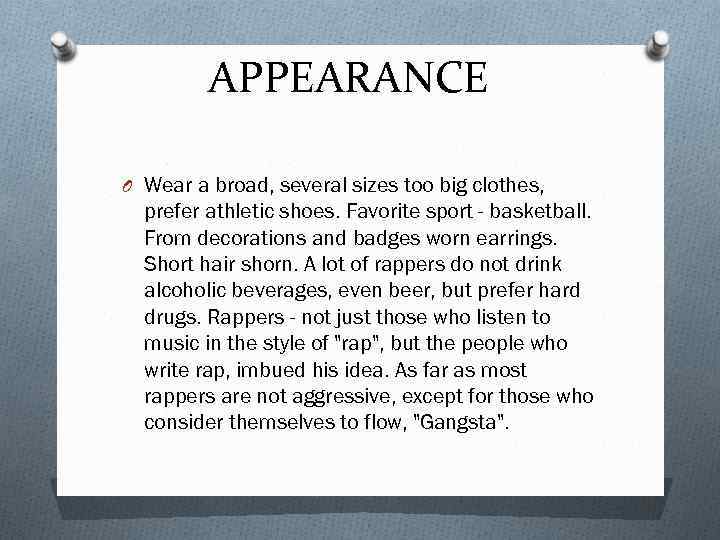 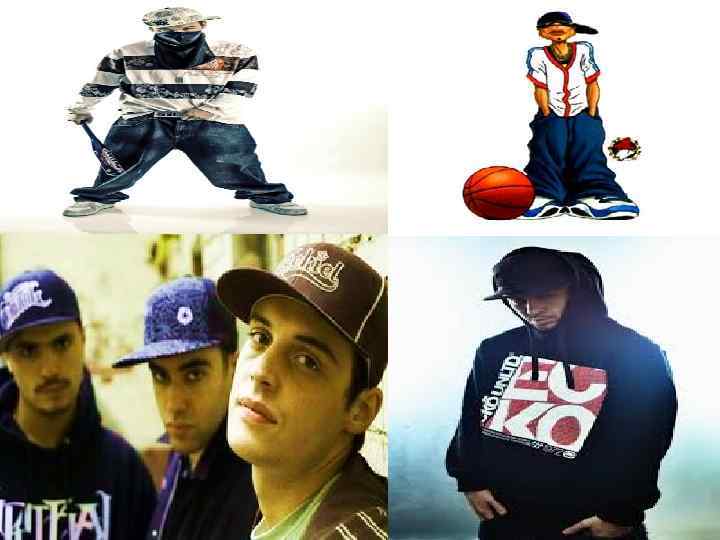 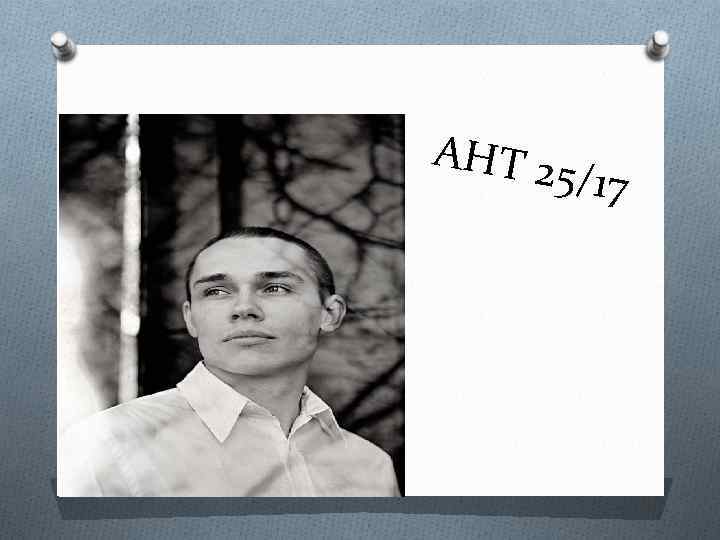 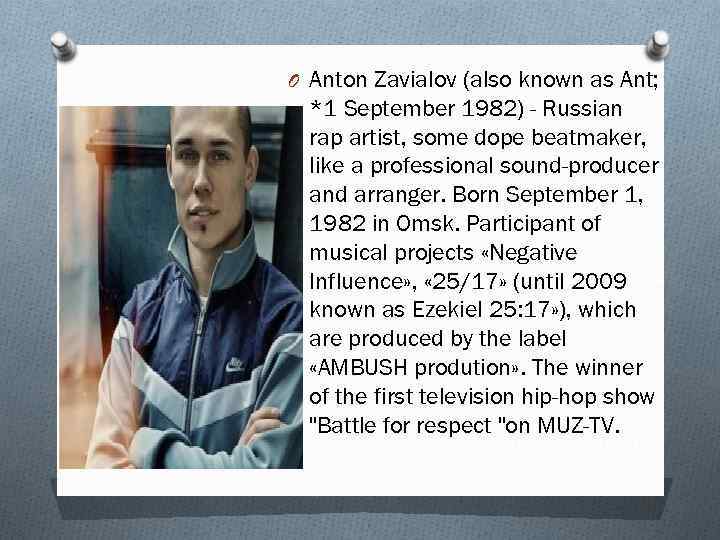 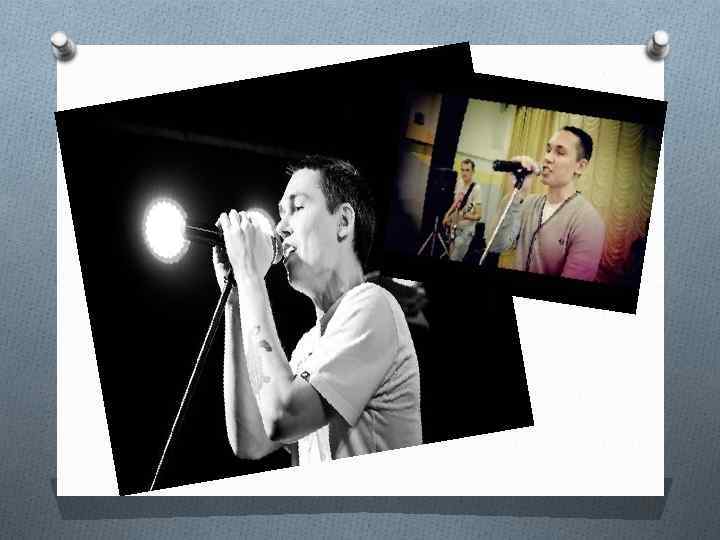 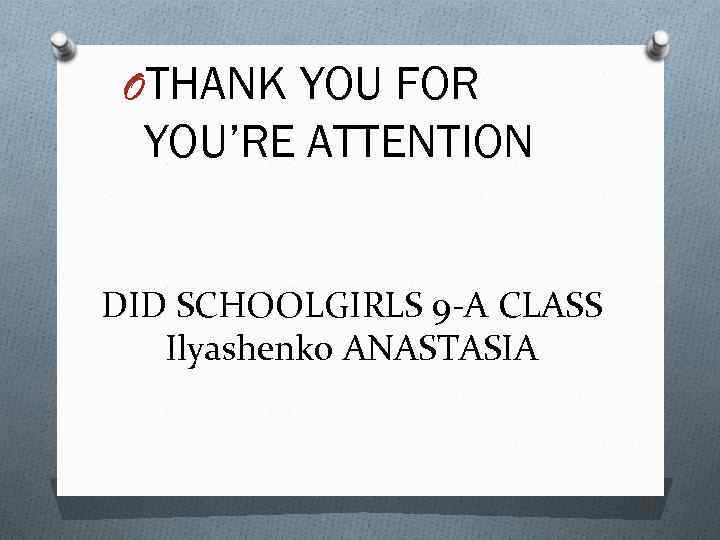 Rap - rhythmic recitative, usually you have to read the music with a heavy beat. Rap performer is called a rapper, or a more generic term MC.

HISTORY O Rap in its modern form emerged in the 1970 s among African-American district, Bronx, where it «exported» visiting Jamaican DJs. In particular, the founder of rap called DJ Kool Herc. Read rap originally not for commercial purposes, but for the sake of fun and did it at the beginning mainly DJs. These were simple rhymed couplets, addressed to the audience.

APPEARANCE O Wear a broad, several sizes too big clothes, prefer athletic shoes. Favorite sport - basketball. From decorations and badges worn earrings. Short hair shorn. A lot of rappers do not drink alcoholic beverages, even beer, but prefer hard drugs. Rappers - not just those who listen to music in the style of "rap", but the people who write rap, imbued his idea. As far as most rappers are not aggressive, except for those who consider themselves to flow, "Gangsta".

O Anton Zavialov (also known as Ant; *1 September 1982) - Russian rap artist, some dope beatmaker, like a professional sound-producer and arranger. Born September 1, 1982 in Omsk. Participant of musical projects «Negative Influence» , « 25/17» (until 2009 known as Ezekiel 25: 17» ), which are produced by the label «AMBUSH prodution» . The winner of the first television hip-hop show "Battle for respect "on MUZ-TV.