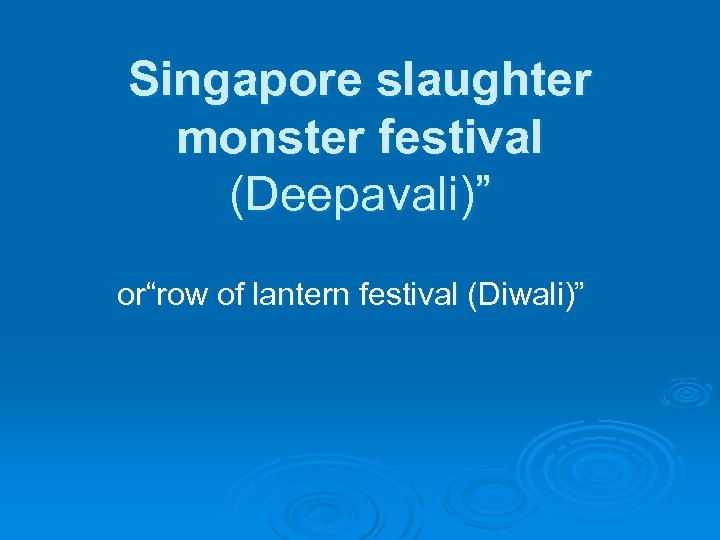 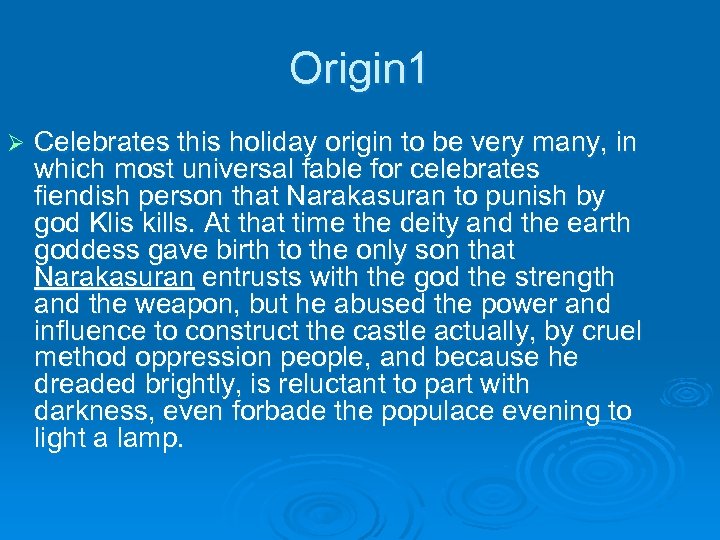 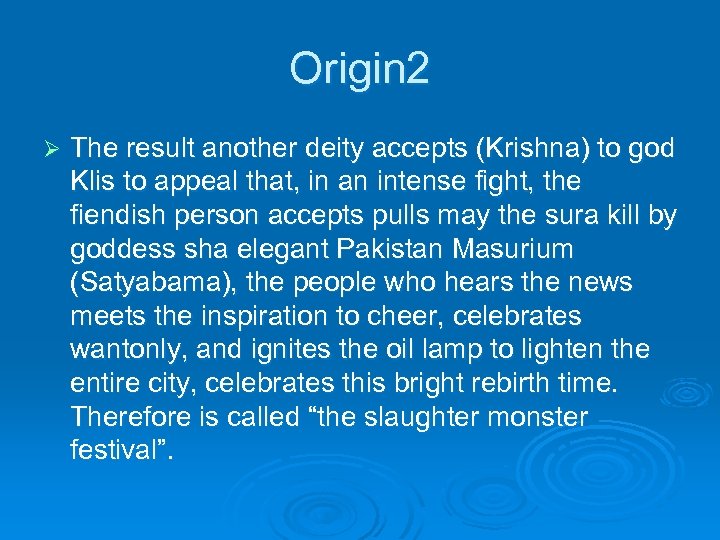 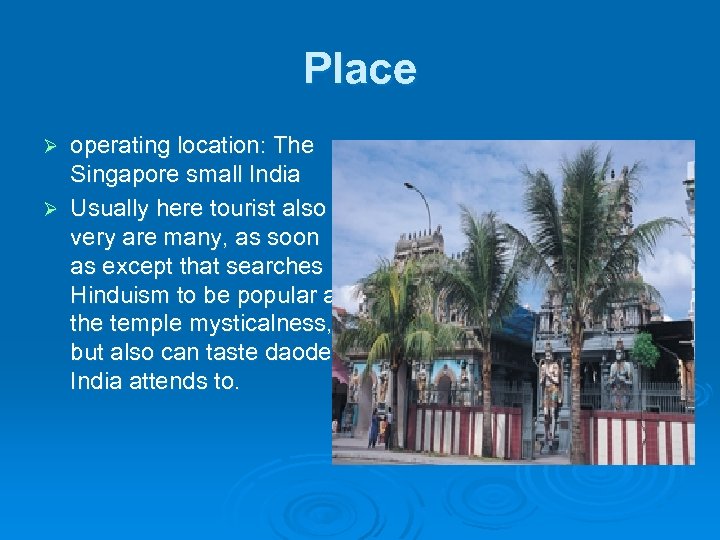 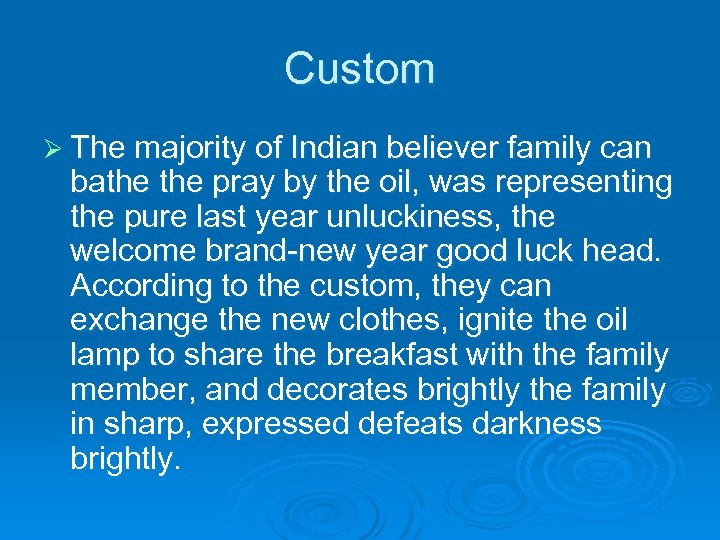 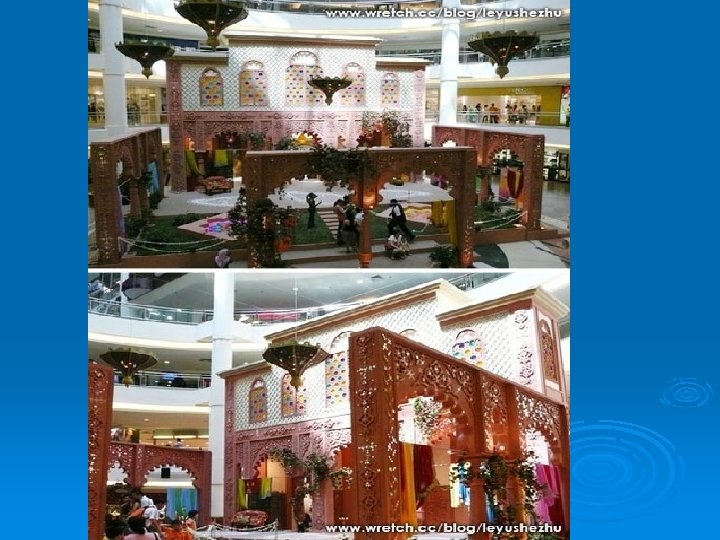 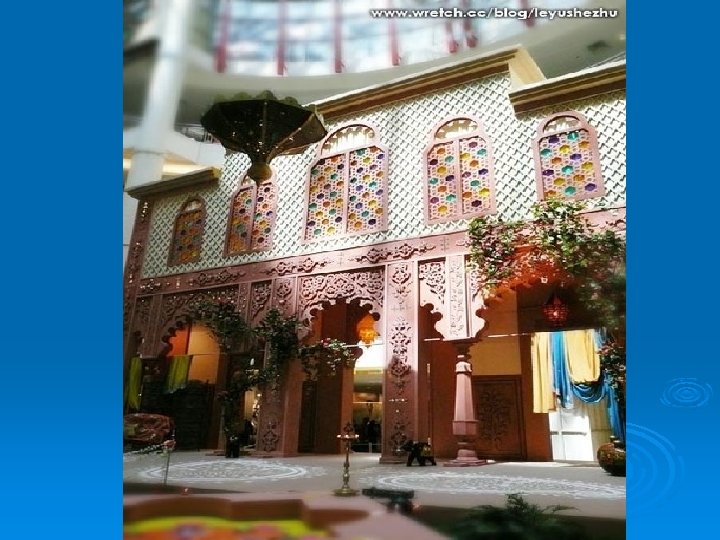 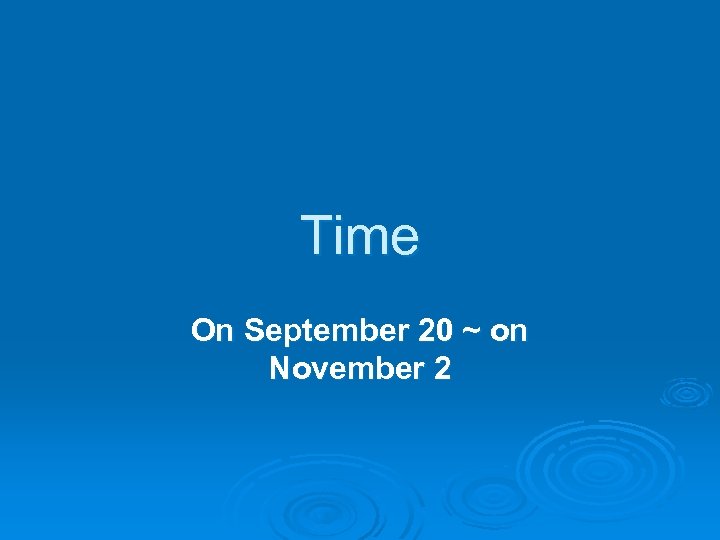 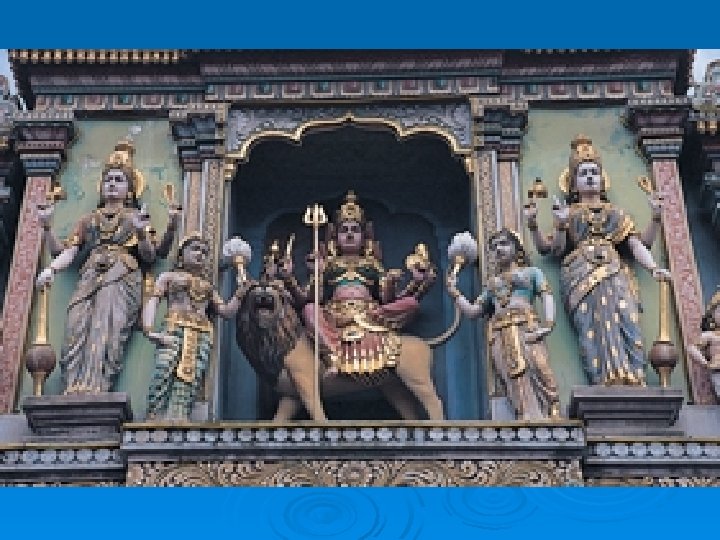 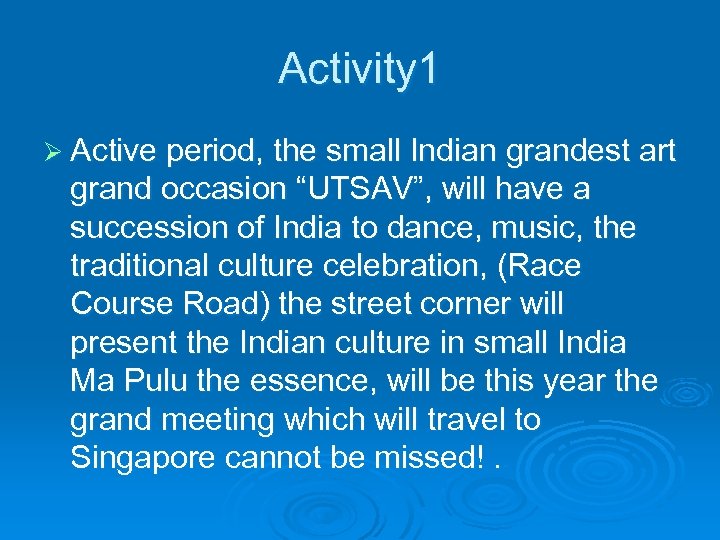 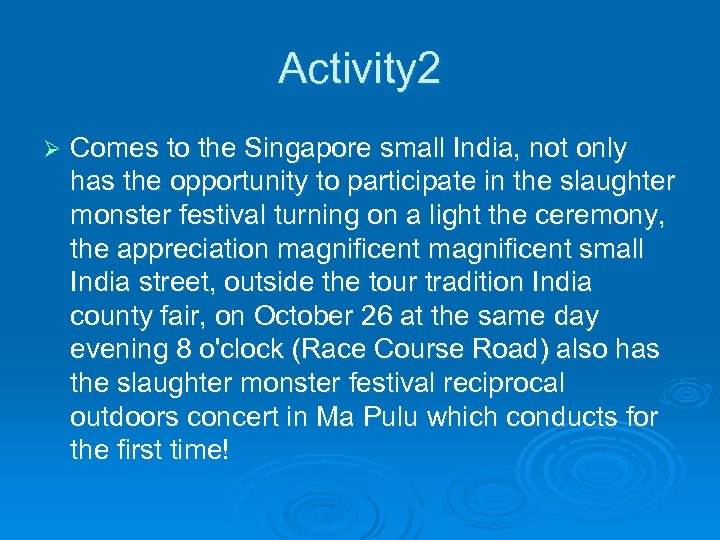 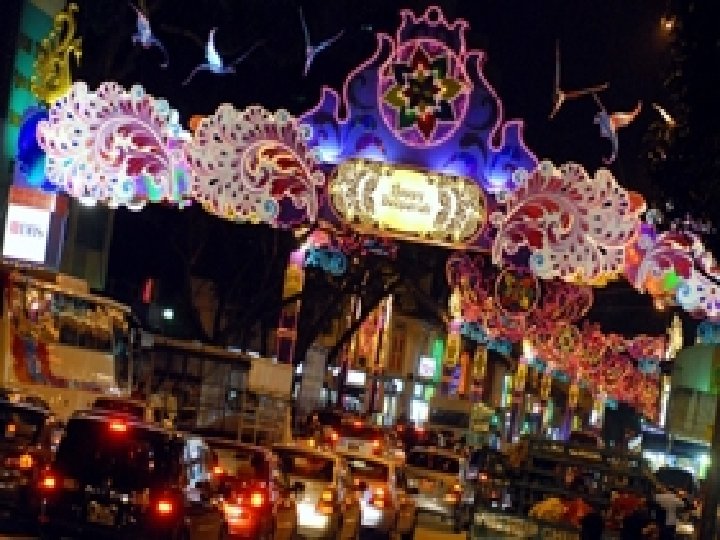 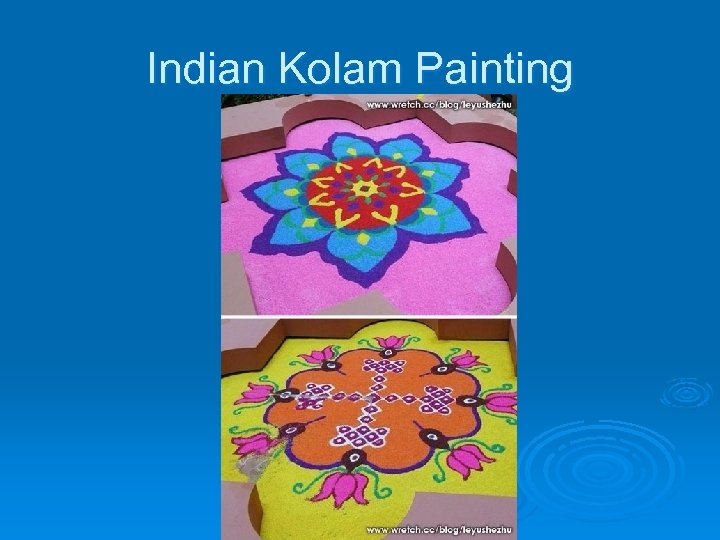 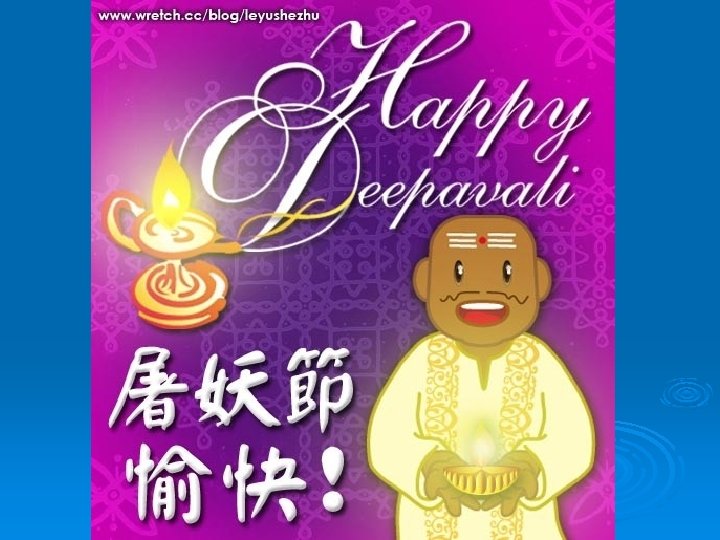 Origin 1 Ø Celebrates this holiday origin to be very many, in which most universal fable for celebrates fiendish person that Narakasuran to punish by god Klis kills. At that time the deity and the earth goddess gave birth to the only son that Narakasuran entrusts with the god the strength and the weapon, but he abused the power and influence to construct the castle actually, by cruel method oppression people, and because he dreaded brightly, is reluctant to part with darkness, even forbade the populace evening to light a lamp.

Origin 2 Ø The result another deity accepts (Krishna) to god Klis to appeal that, in an intense fight, the fiendish person accepts pulls may the sura kill by goddess sha elegant Pakistan Masurium (Satyabama), the people who hears the news meets the inspiration to cheer, celebrates wantonly, and ignites the oil lamp to lighten the entire city, celebrates this bright rebirth time. Therefore is called “the slaughter monster festival”.

Place operating location: The Singapore small India Ø Usually here tourist also very are many, as soon as except that searches Hinduism to be popular all the temple mysticalness, but also can taste daode India attends to. Ø

Custom Ø The majority of Indian believer family can bathe pray by the oil, was representing the pure last year unluckiness, the welcome brand-new year good luck head. According to the custom, they can exchange the new clothes, ignite the oil lamp to share the breakfast with the family member, and decorates brightly the family in sharp, expressed defeats darkness brightly.

Activity 1 Ø Active period, the small Indian grandest art grand occasion “UTSAV”, will have a succession of India to dance, music, the traditional culture celebration, (Race Course Road) the street corner will present the Indian culture in small India Ma Pulu the essence, will be this year the grand meeting which will travel to Singapore cannot be missed!.

Activity 2 Ø Comes to the Singapore small India, not only has the opportunity to participate in the slaughter monster festival turning on a light the ceremony, the appreciation magnificent small India street, outside the tour tradition India county fair, on October 26 at the same day evening 8 o'clock (Race Course Road) also has the slaughter monster festival reciprocal outdoors concert in Ma Pulu which conducts for the first time!