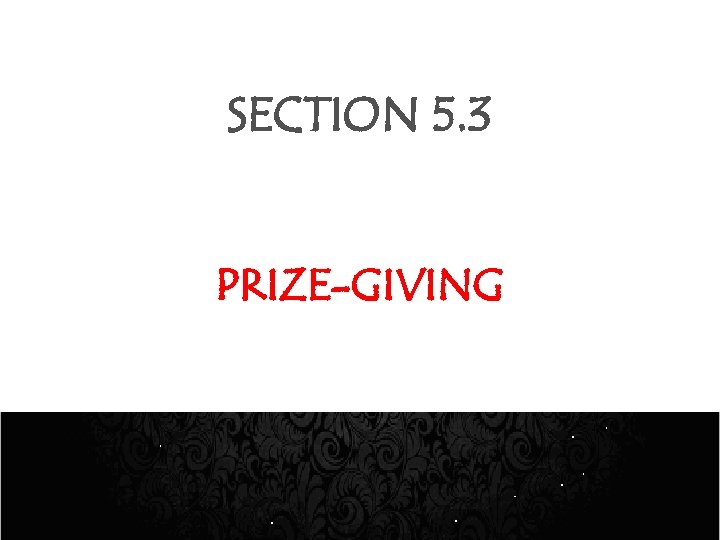 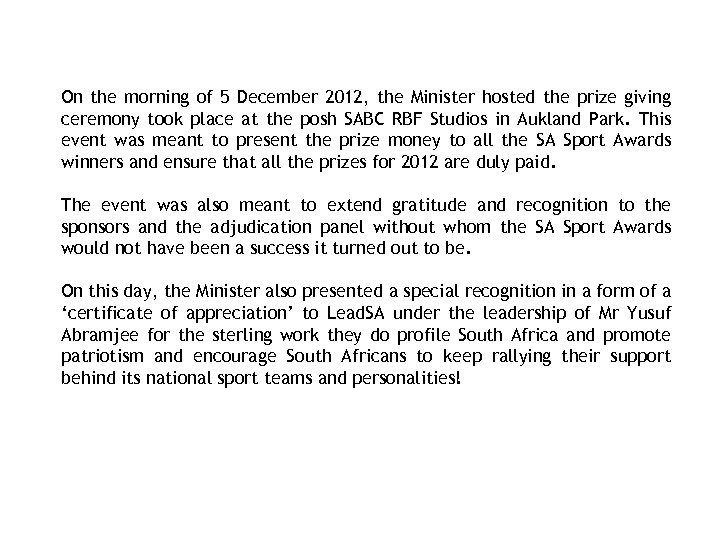 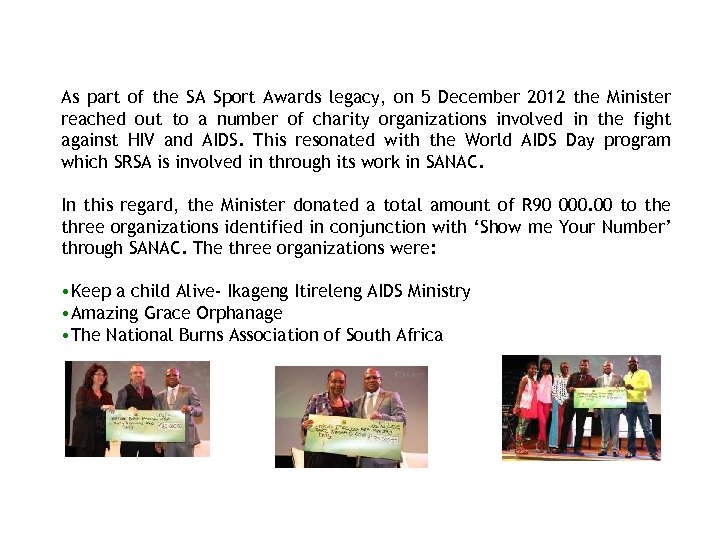 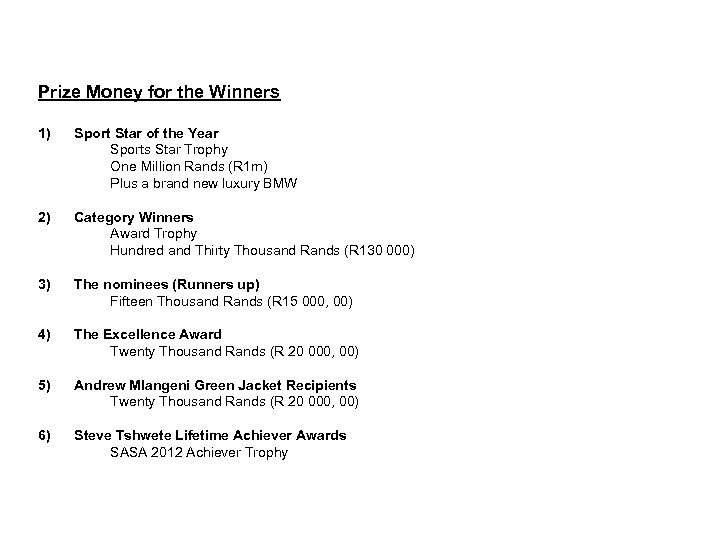 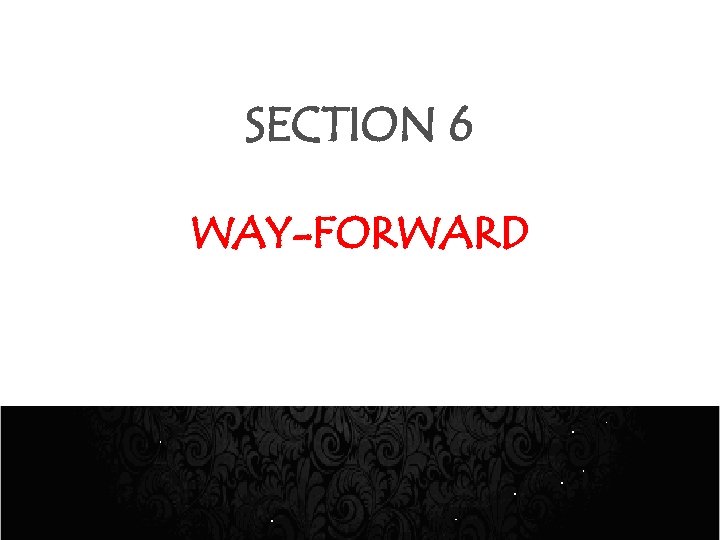 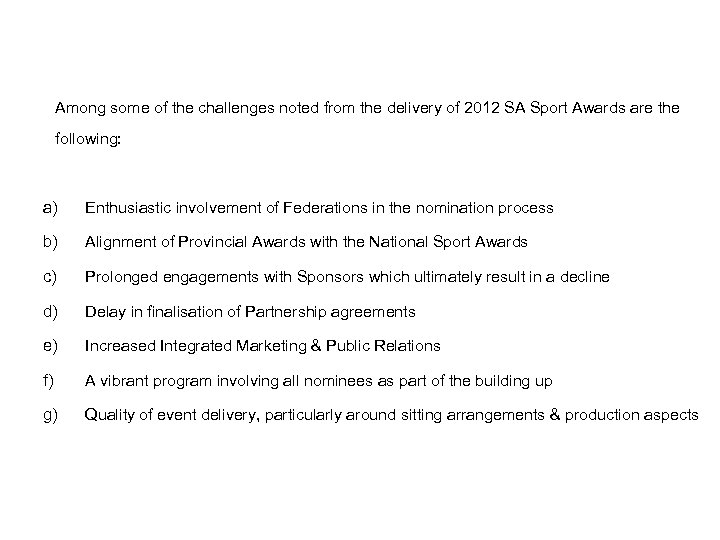 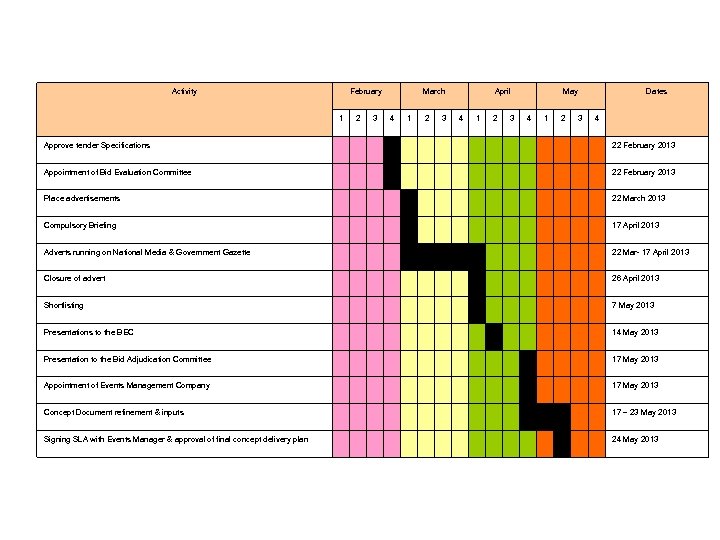 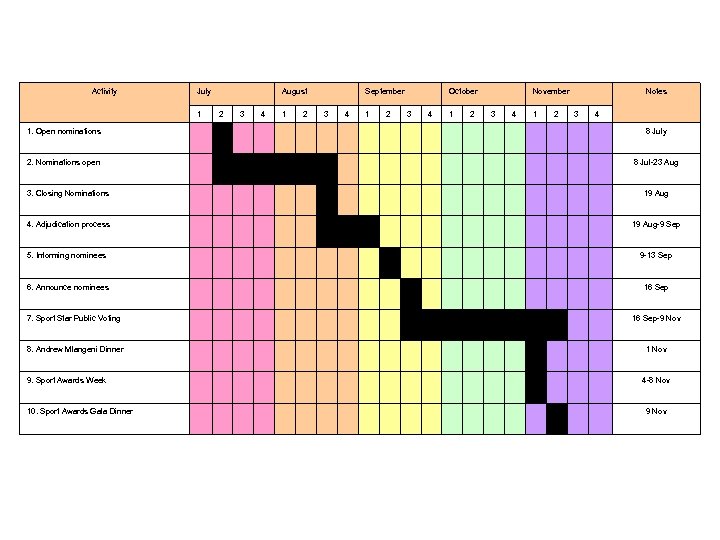 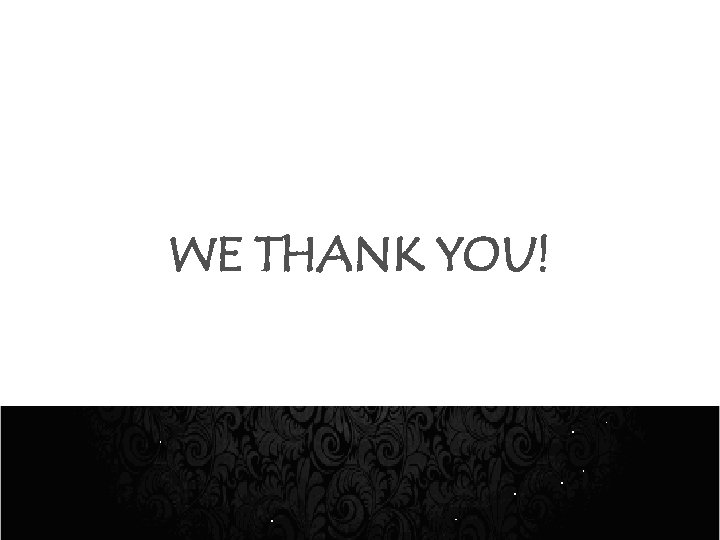 SA SPORT AWARDS PRIZE GIVING CEREMONY- 5 DECEMBER 2012 On the morning of 5 December 2012, the Minister hosted the prize giving ceremony took place at the posh SABC RBF Studios in Aukland Park. This event was meant to present the prize money to all the SA Sport Awards winners and ensure that all the prizes for 2012 are duly paid. The event was also meant to extend gratitude and recognition to the sponsors and the adjudication panel without whom the SA Sport Awards would not have been a success it turned out to be. On this day, the Minister also presented a special recognition in a form of a ‘certificate of appreciation’ to Lead. SA under the leadership of Mr Yusuf Abramjee for the sterling work they do profile South Africa and promote patriotism and encourage South Africans to keep rallying their support behind its national sport teams and personalities!

SA SPORT AWARDS REACH OUT TO CHARITY ORGANISATIONS! As part of the SA Sport Awards legacy, on 5 December 2012 the Minister reached out to a number of charity organizations involved in the fight against HIV and AIDS. This resonated with the World AIDS Day program which SRSA is involved in through its work in SANAC. In this regard, the Minister donated a total amount of R 90 000. 00 to the three organizations identified in conjunction with ‘Show me Your Number’ through SANAC. The three organizations were: • Keep a child Alive- Ikageng Itireleng AIDS Ministry • Amazing Grace Orphanage • The National Burns Association of South Africa

CHALLENGES Among some of the challenges noted from the delivery of 2012 SA Sport Awards are the following: a) Enthusiastic involvement of Federations in the nomination process b) Alignment of Provincial Awards with the National Sport Awards c) Prolonged engagements with Sponsors which ultimately result in a decline d) Delay in finalisation of Partnership agreements e) Increased Integrated Marketing & Public Relations f) A vibrant program involving all nominees as part of the building up g) Quality of event delivery, particularly around sitting arrangements & production aspects

Sport + Physical Activity as a reflection of