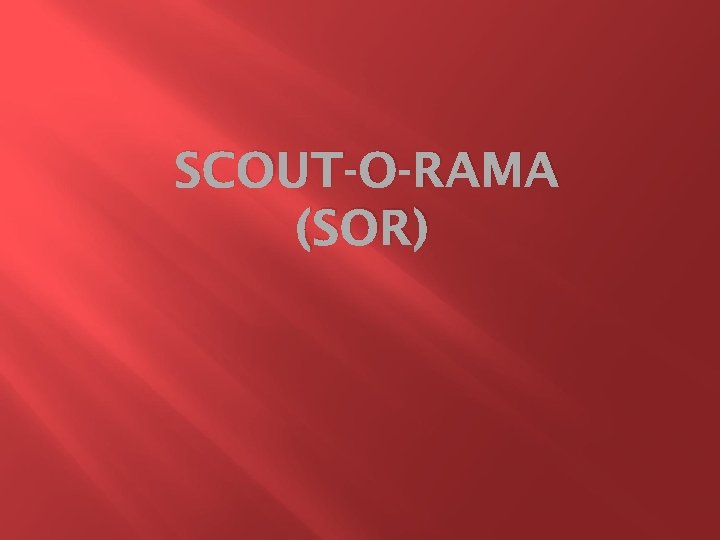 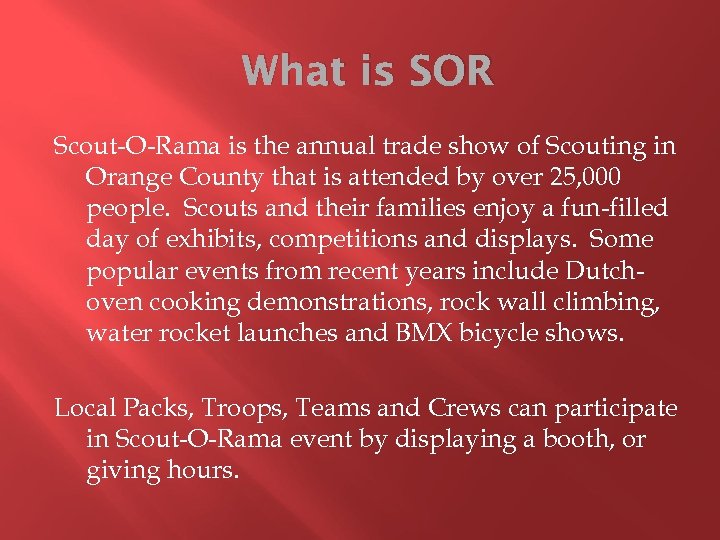 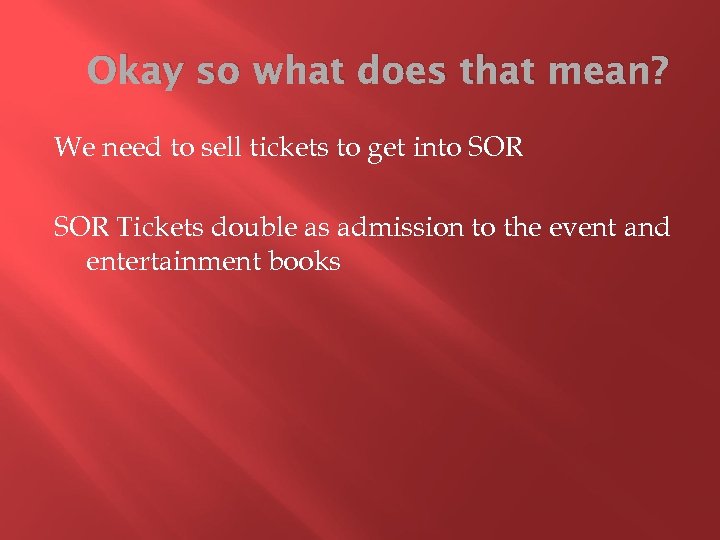 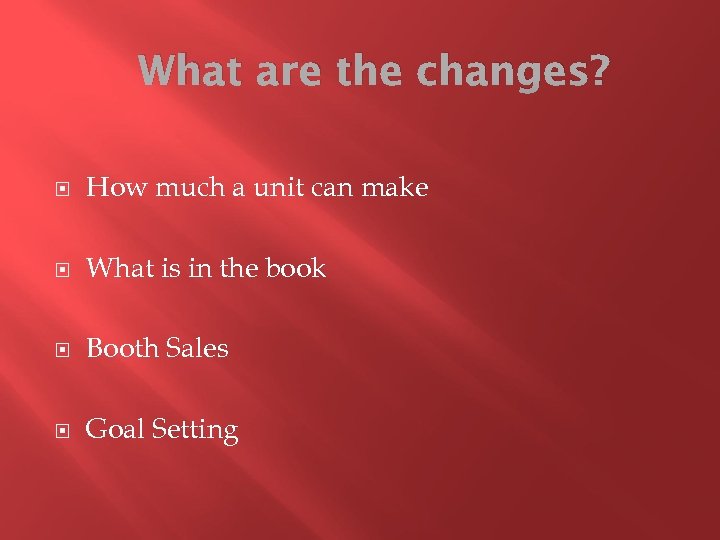 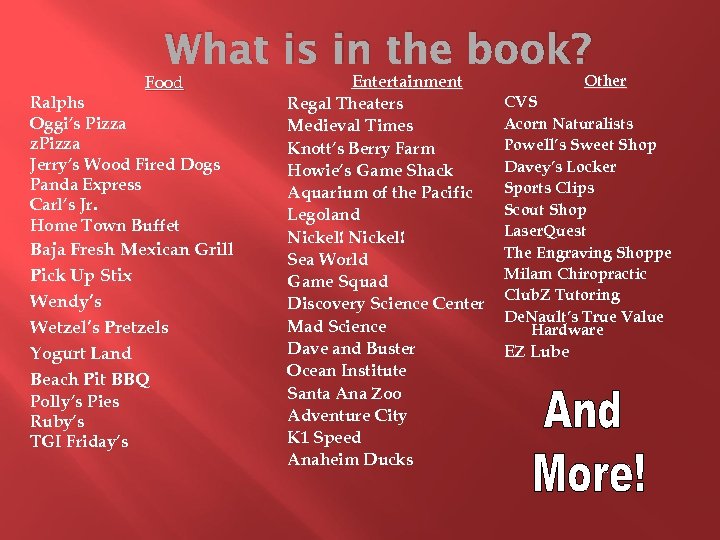 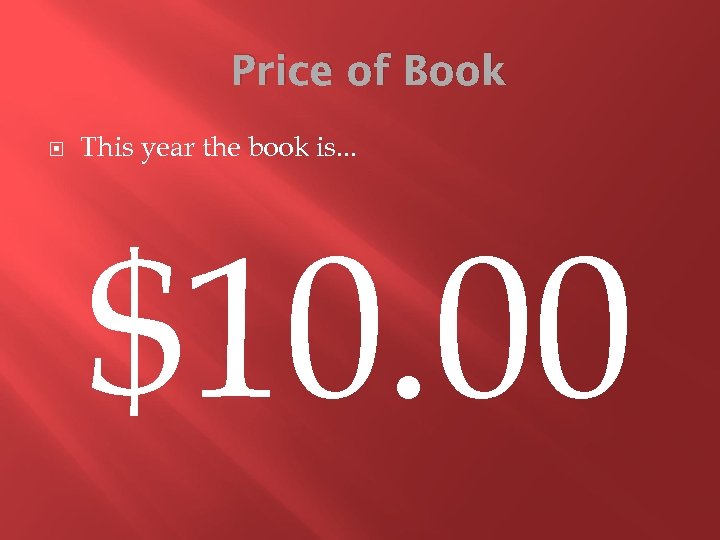 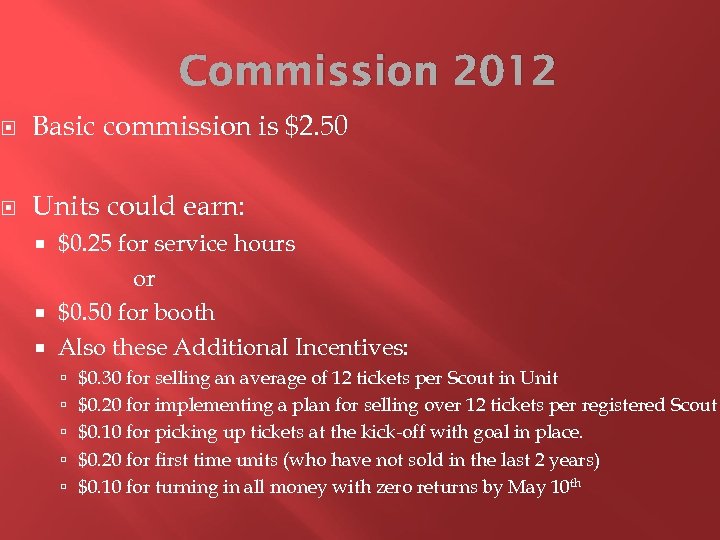 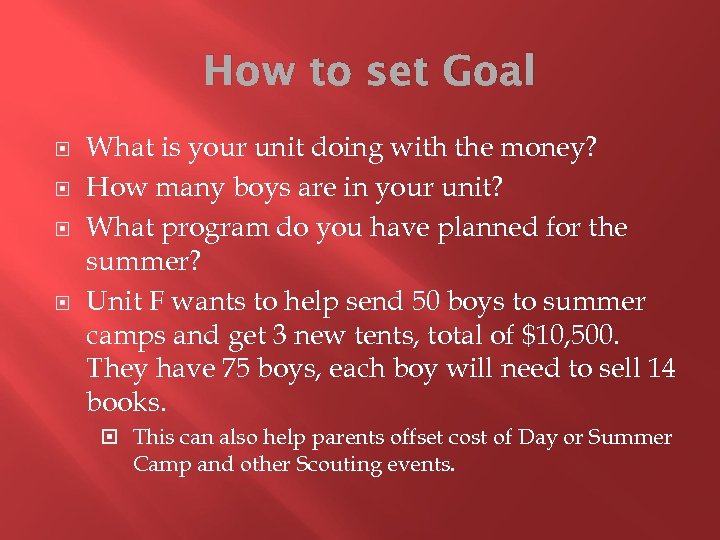 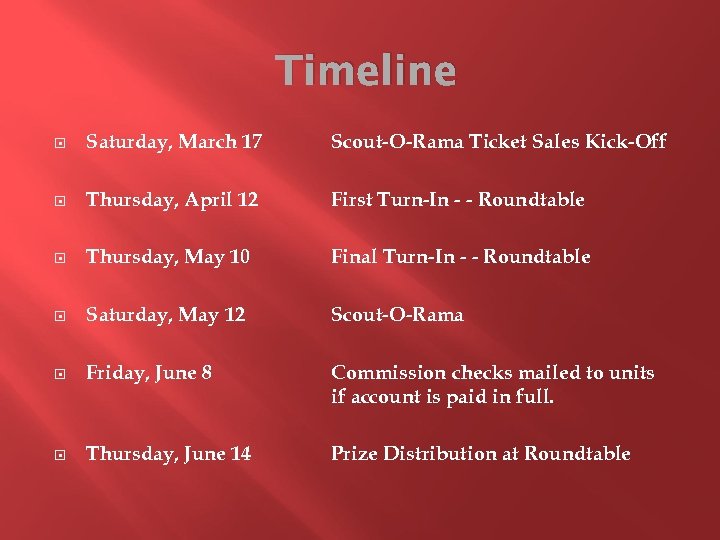 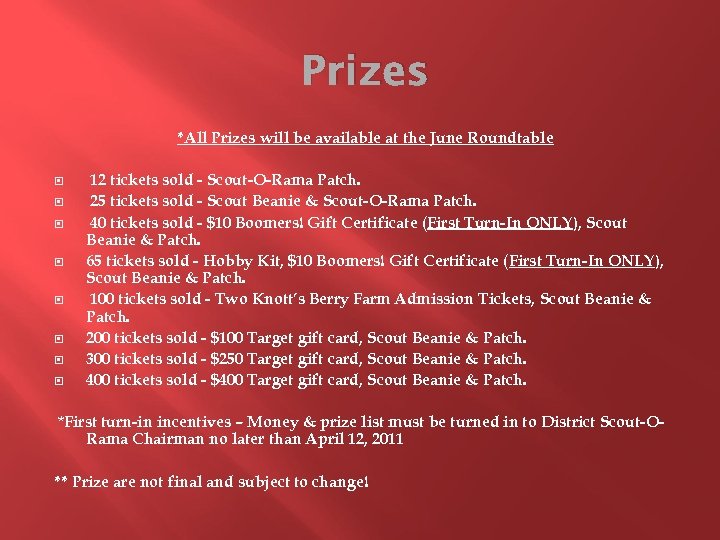 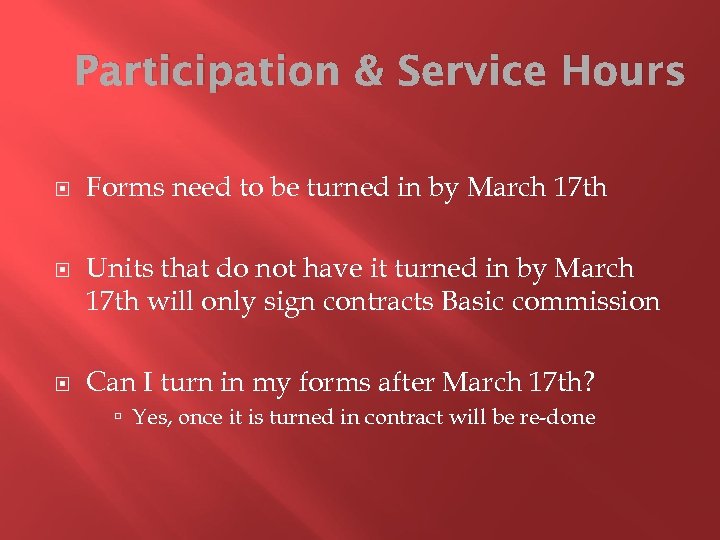 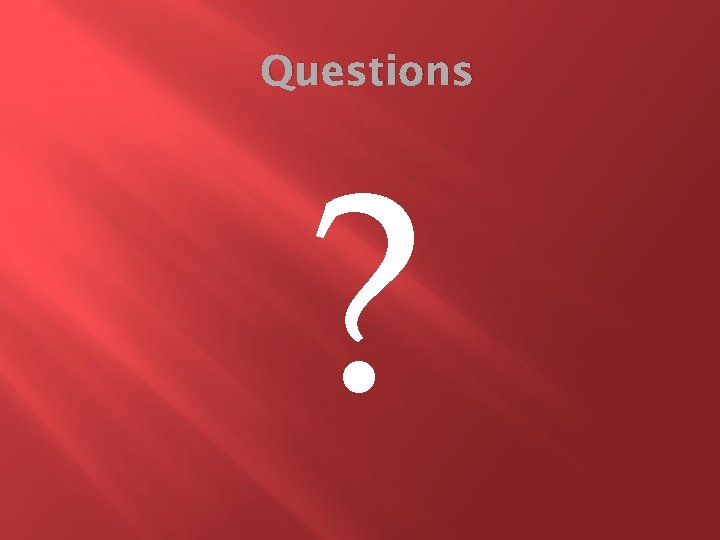 What is SOR Scout-O-Rama is the annual trade show of Scouting in Orange County that is attended by over 25, 000 people. Scouts and their families enjoy a fun-filled day of exhibits, competitions and displays. Some popular events from recent years include Dutchoven cooking demonstrations, rock wall climbing, water rocket launches and BMX bicycle shows. Local Packs, Troops, Teams and Crews can participate in Scout-O-Rama event by displaying a booth, or giving hours.

Okay so what does that mean? We need to sell tickets to get into SOR Tickets double as admission to the event and entertainment books

What are the changes? How much a unit can make What is in the book Booth Sales Goal Setting

How to set Goal What is your unit doing with the money? How many boys are in your unit? What program do you have planned for the summer? Unit F wants to help send 50 boys to summer camps and get 3 new tents, total of $10, 500. They have 75 boys, each boy will need to sell 14 books. This can also help parents offset cost of Day or Summer Camp and other Scouting events.