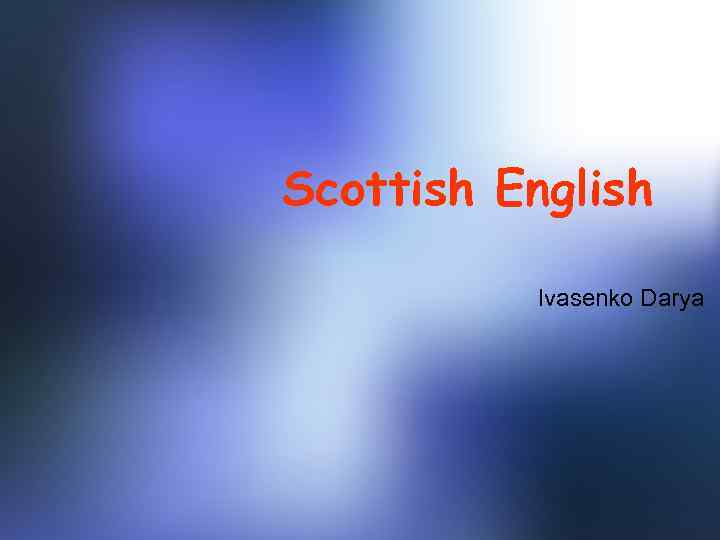 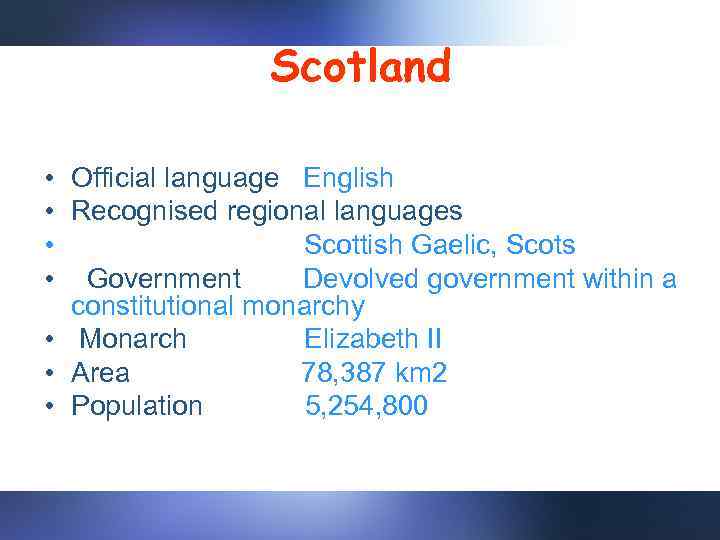 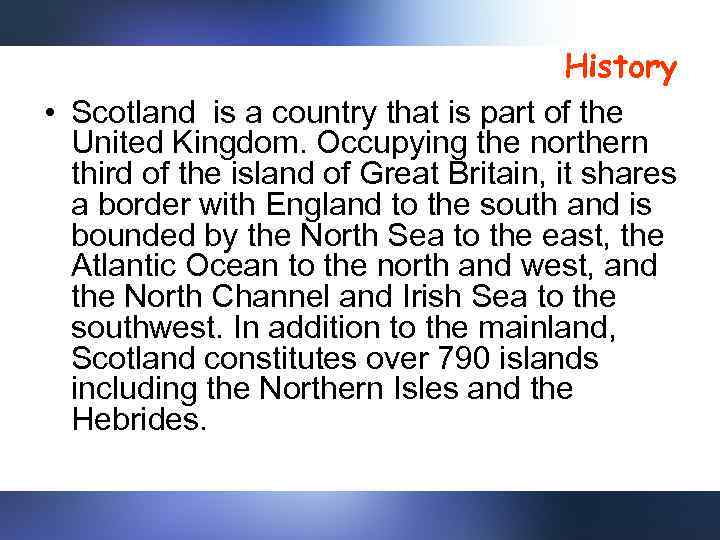 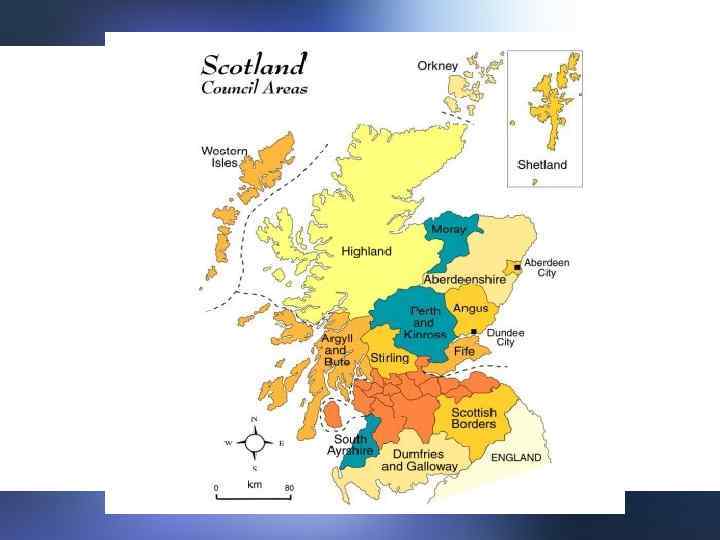 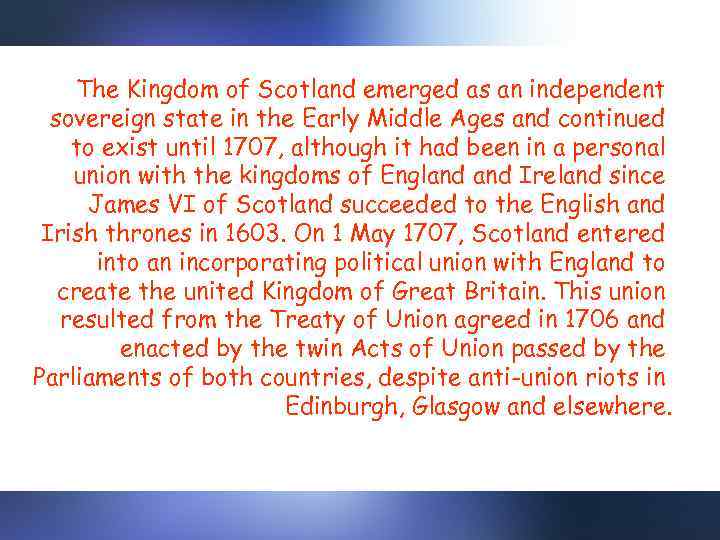 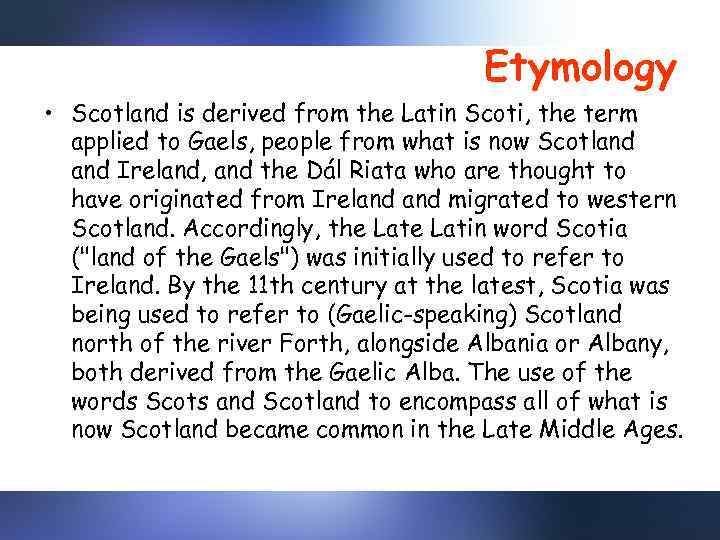 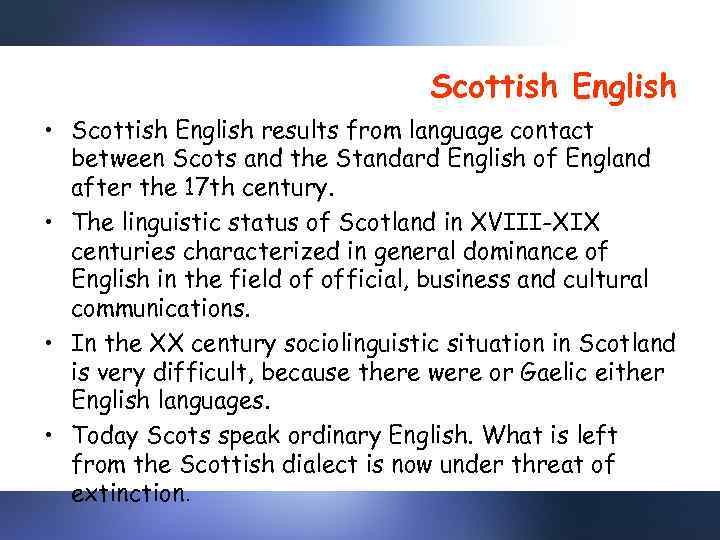 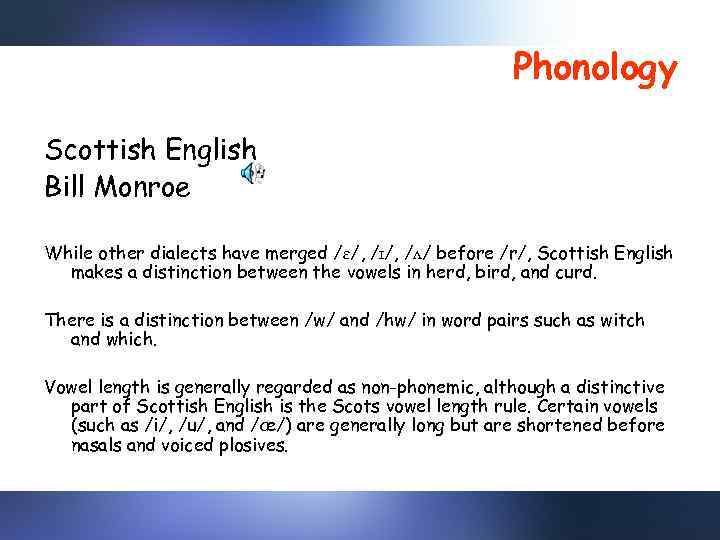 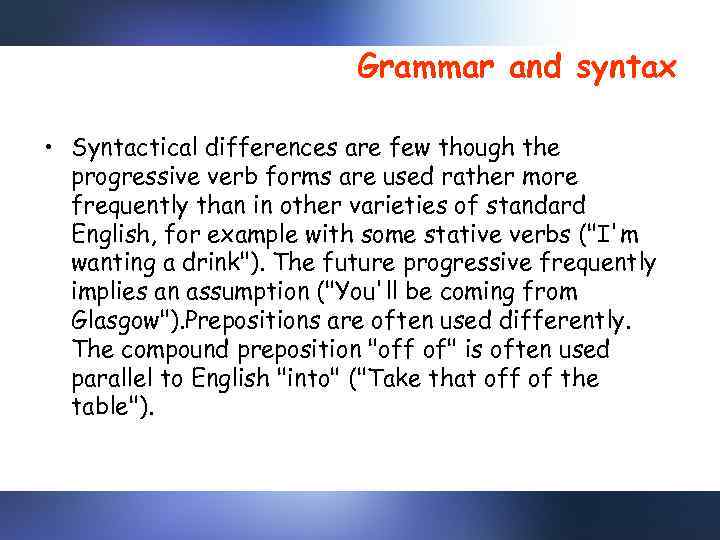 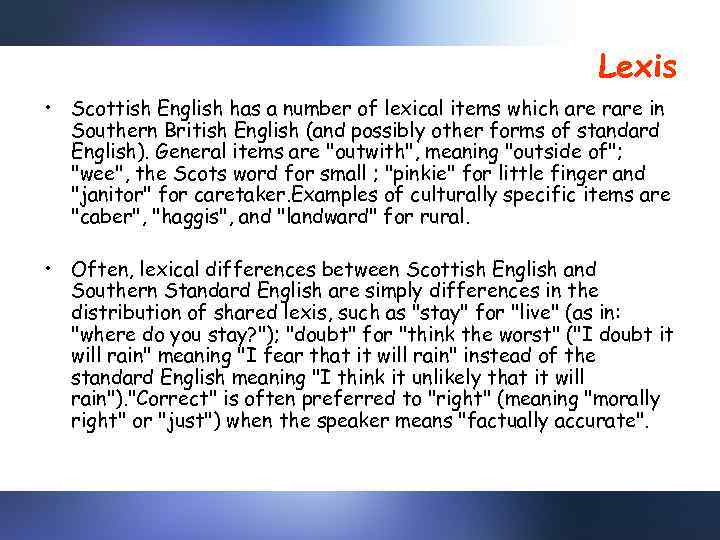 History • Scotland is a country that is part of the United Kingdom. Occupying the northern third of the island of Great Britain, it shares a border with England to the south and is bounded by the North Sea to the east, the Atlantic Ocean to the north and west, and the North Channel and Irish Sea to the southwest. In addition to the mainland, Scotland constitutes over 790 islands including the Northern Isles and the Hebrides.

The Kingdom of Scotland emerged as an independent sovereign state in the Early Middle Ages and continued to exist until 1707, although it had been in a personal union with the kingdoms of England Ireland since James VI of Scotland succeeded to the English and Irish thrones in 1603. On 1 May 1707, Scotland entered into an incorporating political union with England to create the united Kingdom of Great Britain. This union resulted from the Treaty of Union agreed in 1706 and enacted by the twin Acts of Union passed by the Parliaments of both countries, despite anti-union riots in Edinburgh, Glasgow and elsewhere.

Etymology • Scotland is derived from the Latin Scoti, the term applied to Gaels, people from what is now Scotland Ireland, and the Dál Riata who are thought to have originated from Ireland migrated to western Scotland. Accordingly, the Latin word Scotia ("land of the Gaels") was initially used to refer to Ireland. By the 11 th century at the latest, Scotia was being used to refer to (Gaelic-speaking) Scotland north of the river Forth, alongside Albania or Albany, both derived from the Gaelic Alba. The use of the words Scots and Scotland to encompass all of what is now Scotland became common in the Late Middle Ages.

Scottish English • Scottish English results from language contact between Scots and the Standard English of England after the 17 th century. • The linguistic status of Scotland in XVIII-XIX centuries characterized in general dominance of English in the field of official, business and cultural communications. • In the XX century sociolinguistic situation in Scotland is very difficult, because there were or Gaelic either English languages. • Today Scots speak ordinary English. What is left from the Scottish dialect is now under threat of extinction.

Grammar and syntax • Syntactical differences are few though the progressive verb forms are used rather more frequently than in other varieties of standard English, for example with some stative verbs ("I'm wanting a drink"). The future progressive frequently implies an assumption ("You'll be coming from Glasgow"). Prepositions are often used differently. The compound preposition "off of" is often used parallel to English "into" ("Take that off of the table").

Lexis • Scottish English has a number of lexical items which are rare in Southern British English (and possibly other forms of standard English). General items are "outwith", meaning "outside of"; "wee", the Scots word for small ; "pinkie" for little finger and "janitor" for caretaker. Examples of culturally specific items are "caber", "haggis", and "landward" for rural. • Often, lexical differences between Scottish English and Southern Standard English are simply differences in the distribution of shared lexis, such as "stay" for "live" (as in: "where do you stay? "); "doubt" for "think the worst" ("I doubt it will rain" meaning "I fear that it will rain" instead of the standard English meaning "I think it unlikely that it will rain"). "Correct" is often preferred to "right" (meaning "morally right" or "just") when the speaker means "factually accurate".

Variants of the English Language Lecture 15

Its name originates from one Celtic tribes and