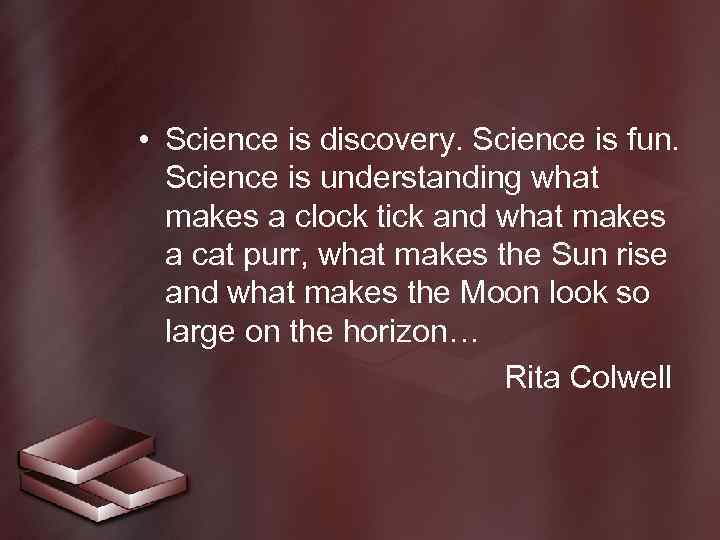 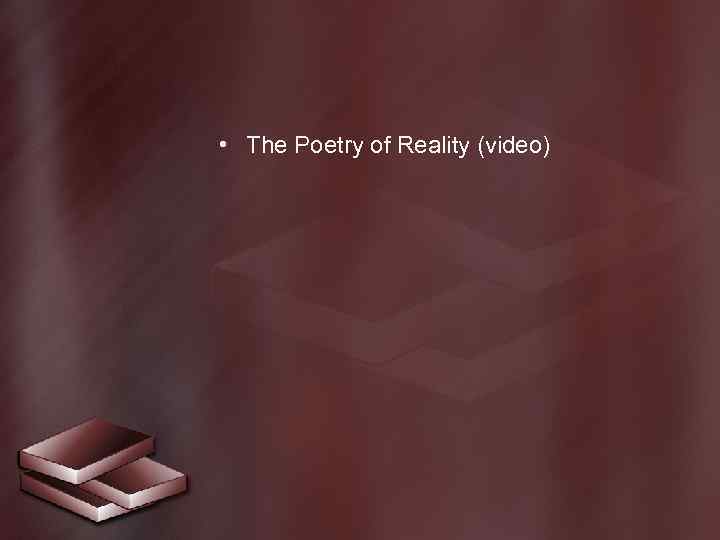 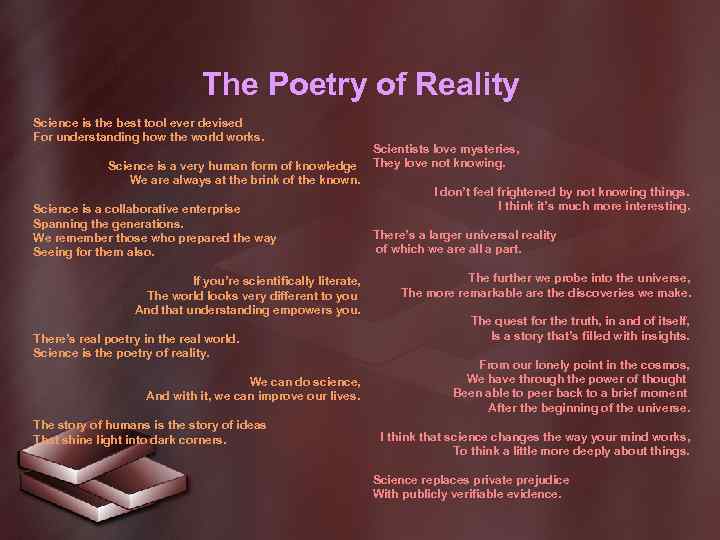 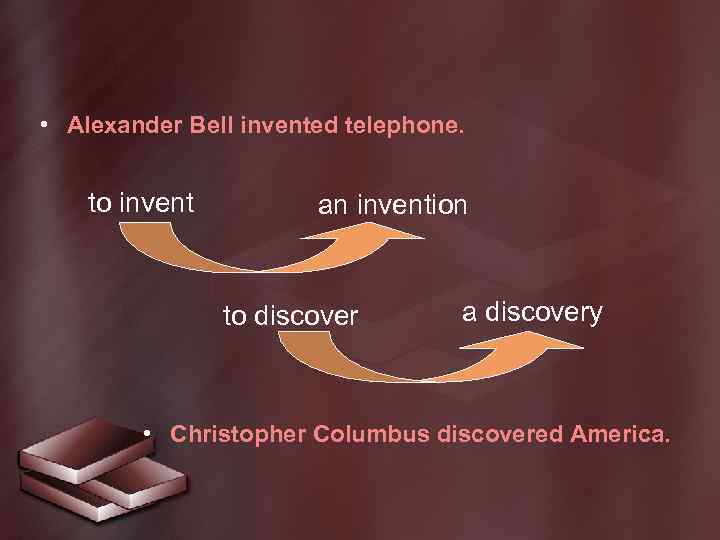 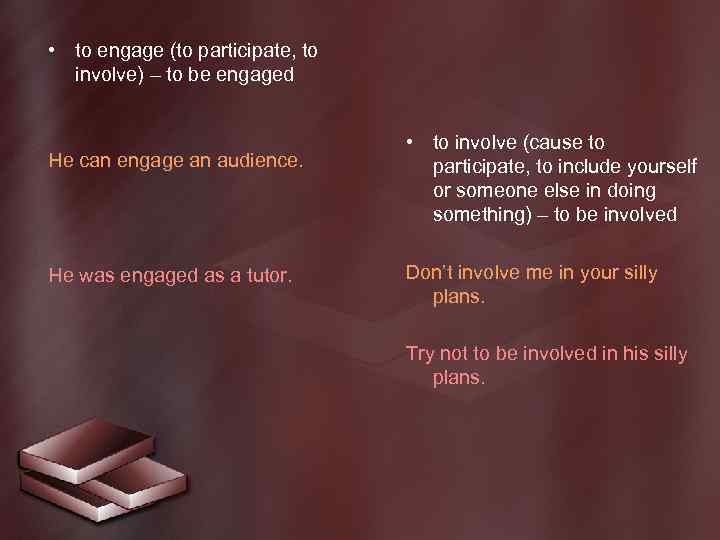 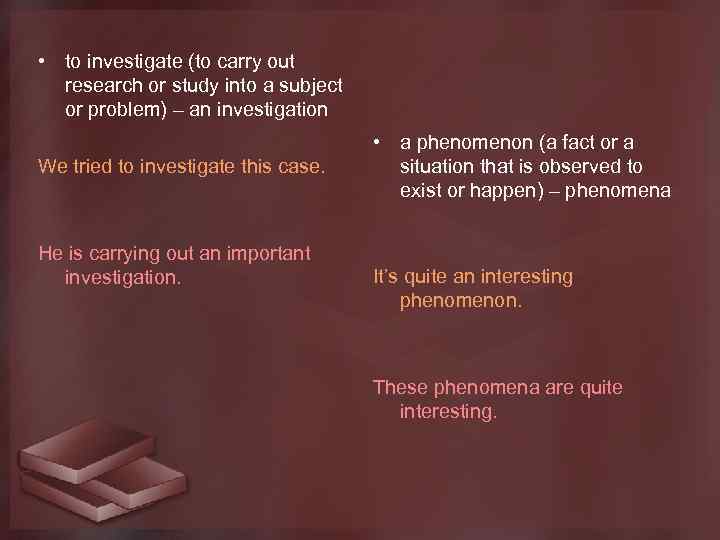 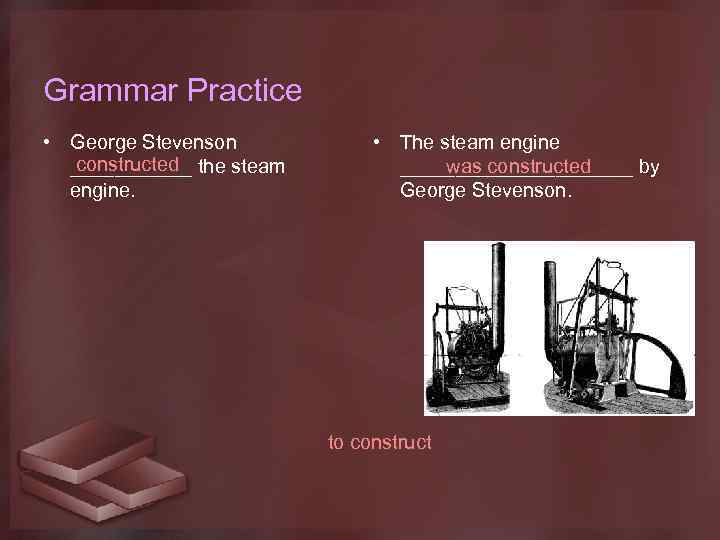 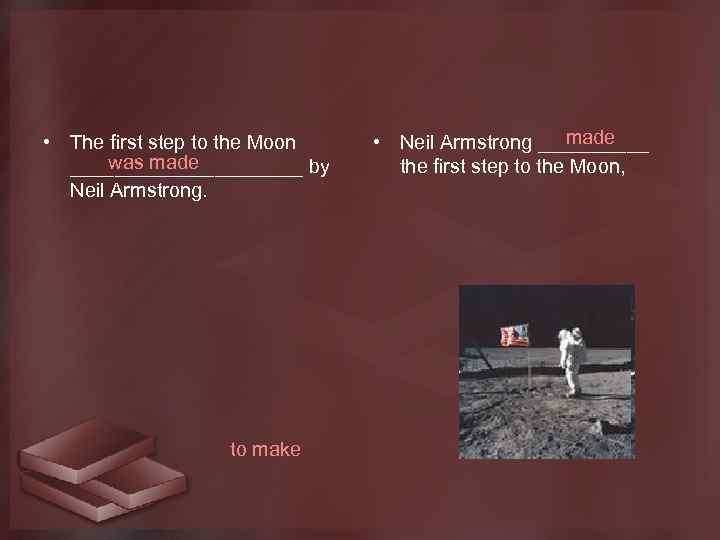 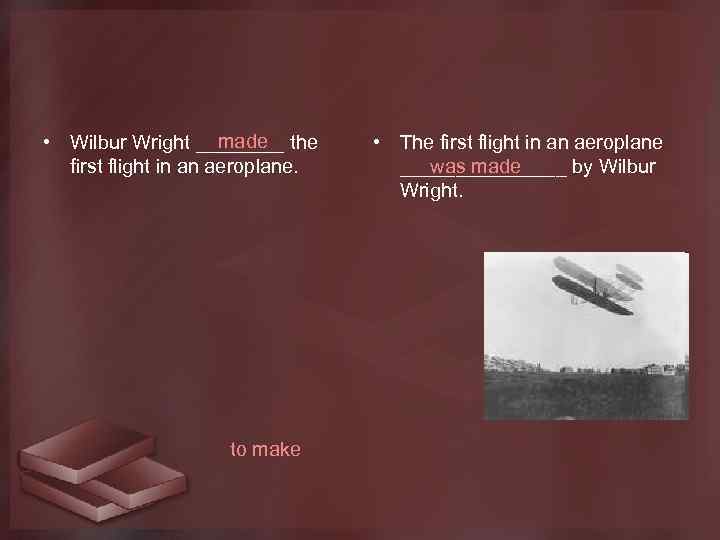 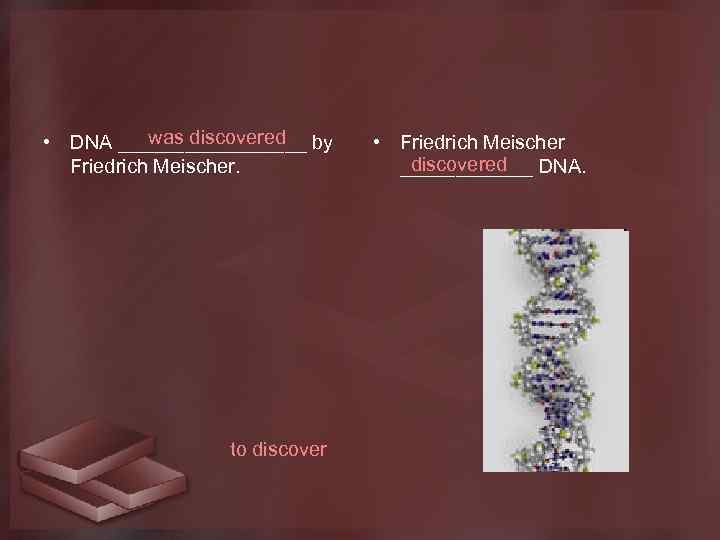 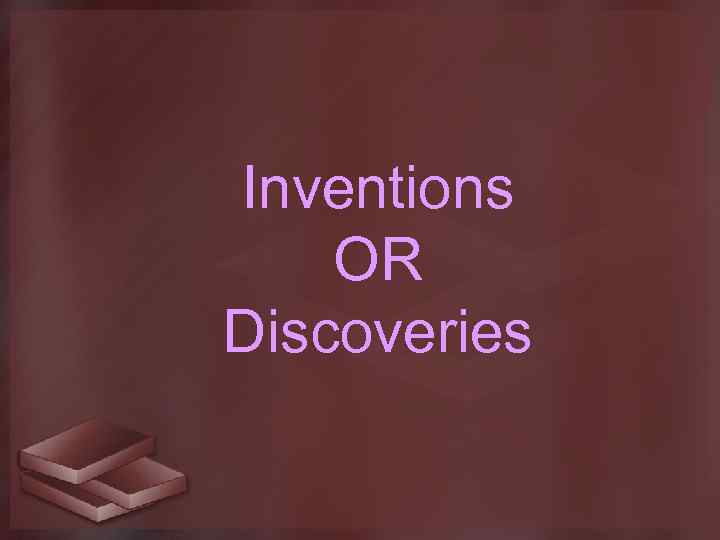 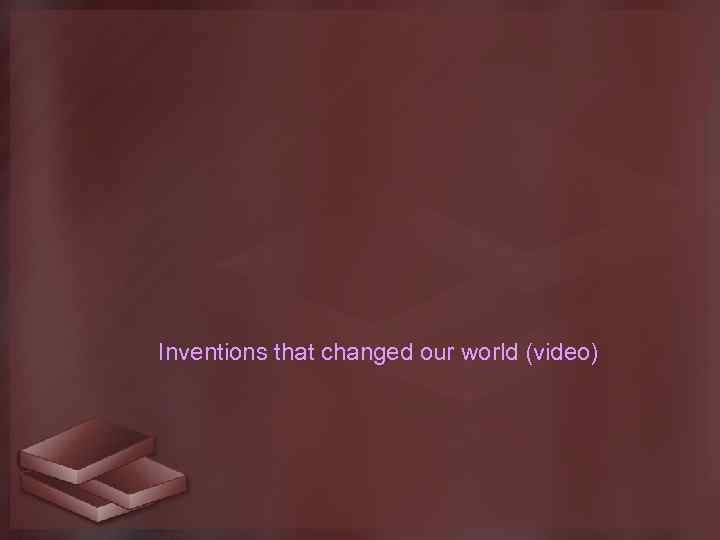 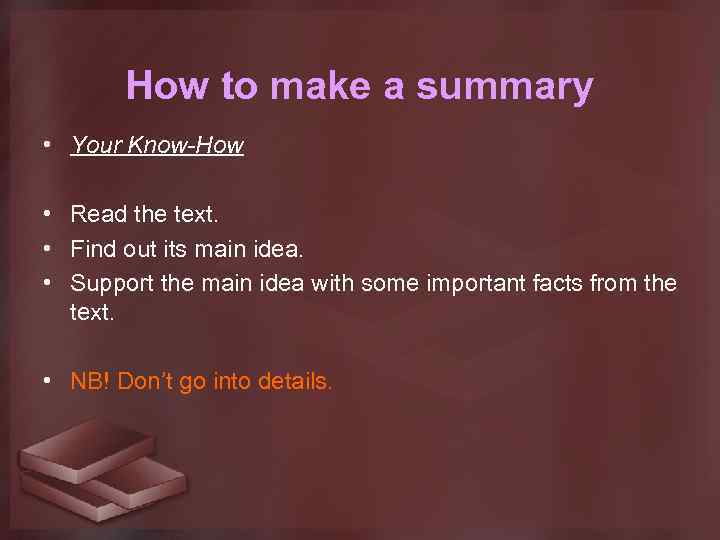 • The Poetry of Reality (video)

The Poetry of Reality Science is the best tool ever devised For understanding how the world works. Science is a very human form of knowledge We are always at the brink of the known. Science is a collaborative enterprise Spanning the generations. We remember those who prepared the way Seeing for them also. If you’re scientifically literate, The world looks very different to you And that understanding empowers you. There’s real poetry in the real world. Science is the poetry of reality. We can do science, And with it, we can improve our lives. The story of humans is the story of ideas That shine light into dark corners. Scientists love mysteries, They love not knowing. I don’t feel frightened by not knowing things. I think it’s much more interesting. There’s a larger universal reality of which we are all a part. The further we probe into the universe, The more remarkable are the discoveries we make. The quest for the truth, in and of itself, Is a story that’s filled with insights. From our lonely point in the cosmos, We have through the power of thought Been able to peer back to a brief moment After the beginning of the universe. I think that science changes the way your mind works, To think a little more deeply about things. Science replaces private prejudice With publicly verifiable evidence.

Inventions that changed our world (video)

How to make a summary • Your Know-How • Read the text. • Find out its main idea. • Support the main idea with some important facts from the text. • NB! Don’t go into details.