Reading What do you know about Dichens 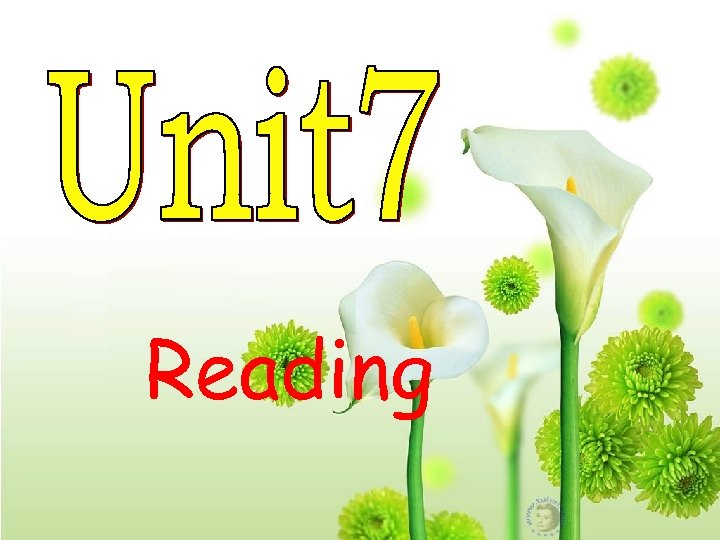 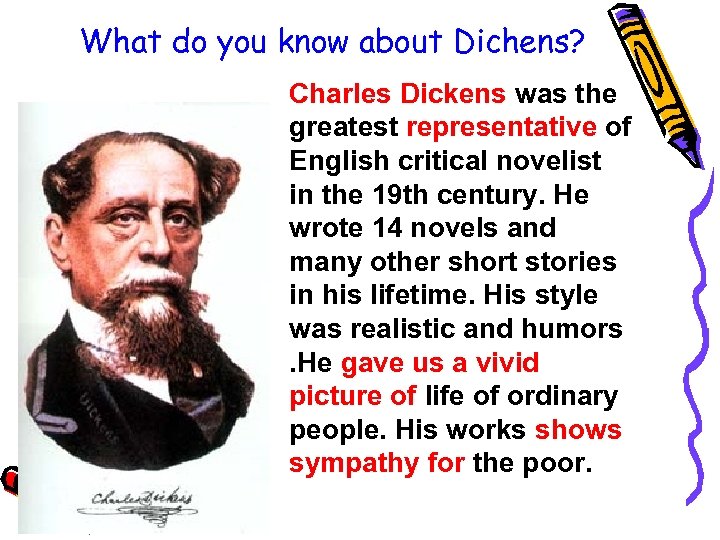 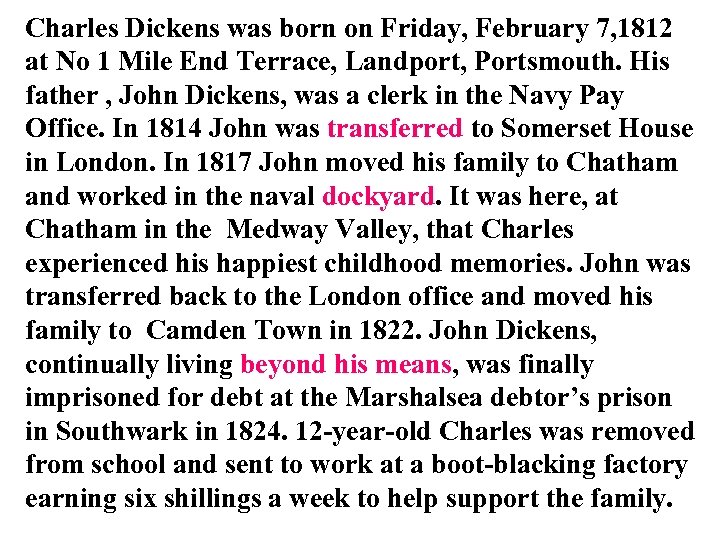 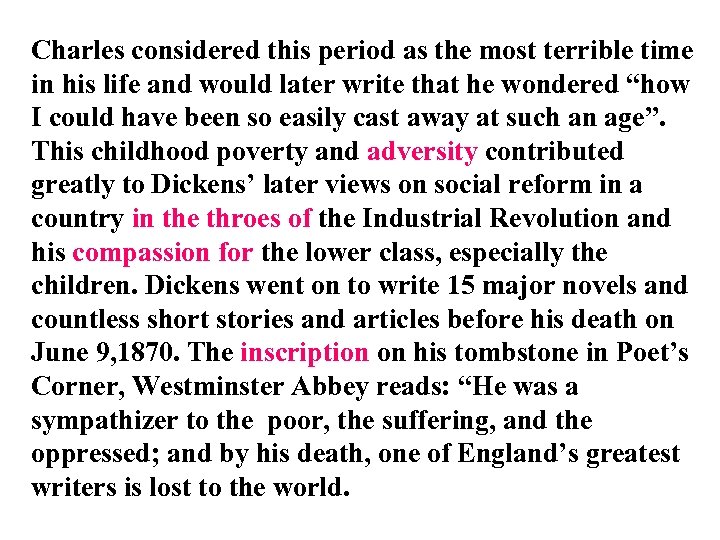 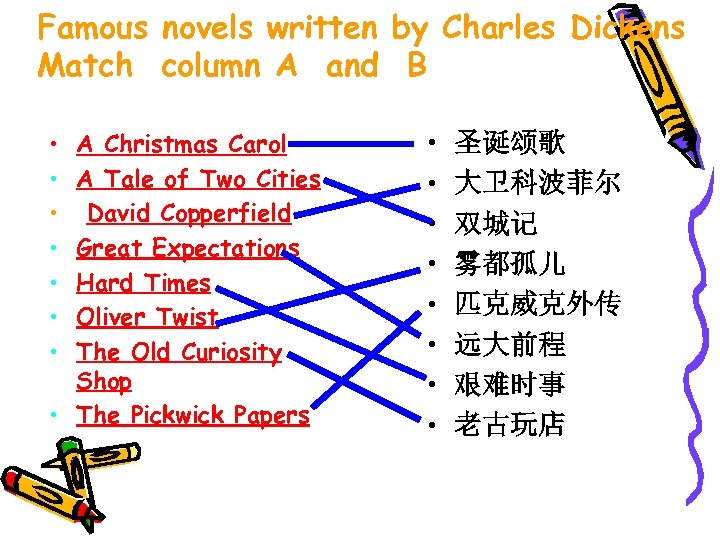 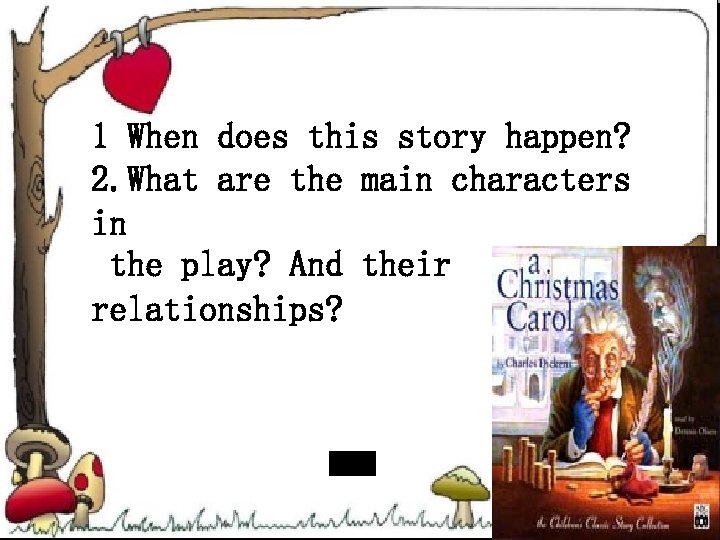 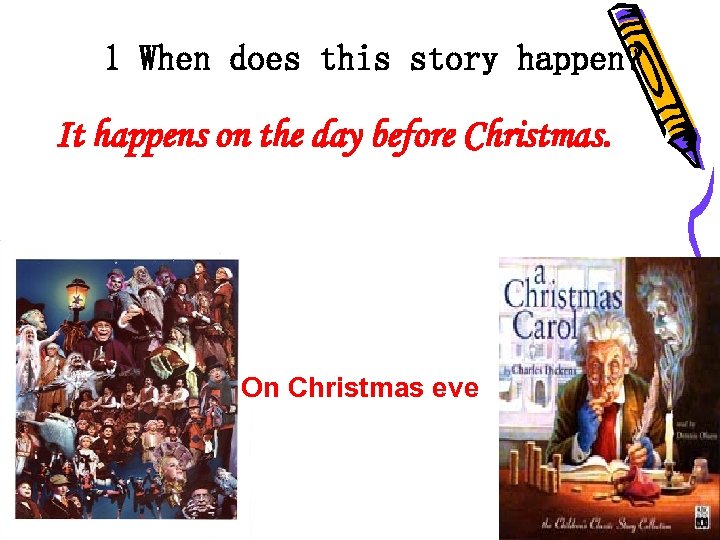 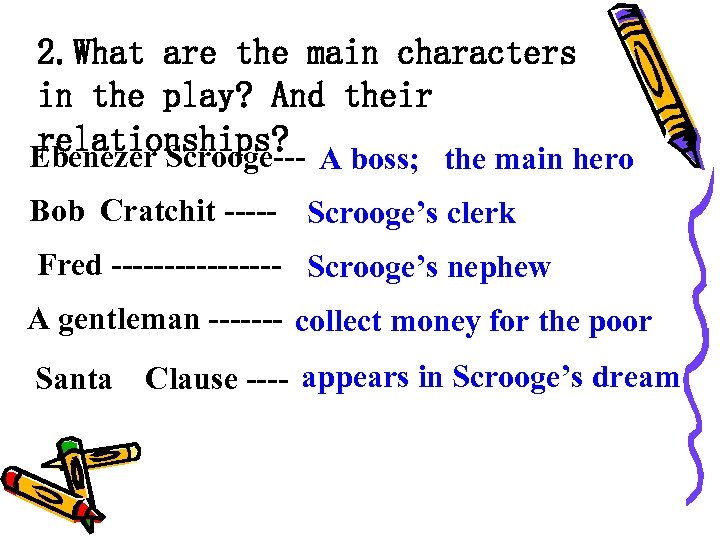 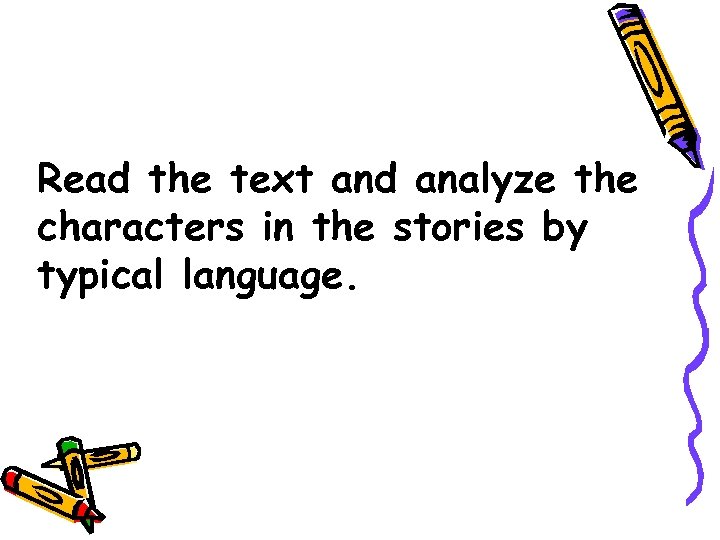 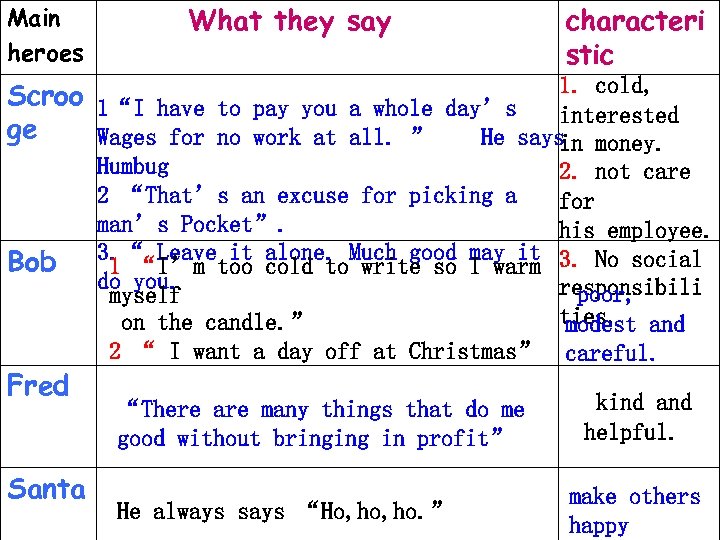 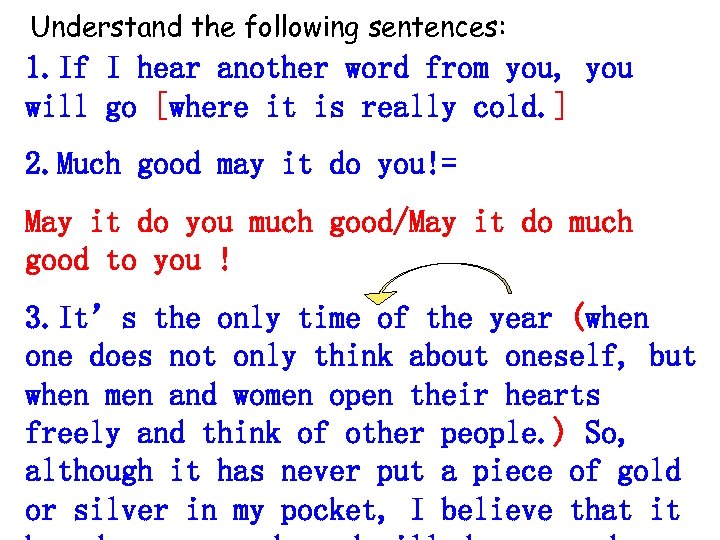 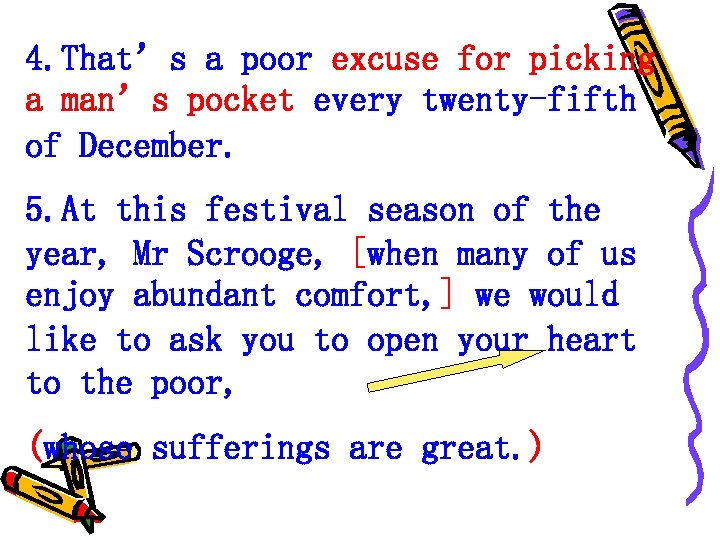 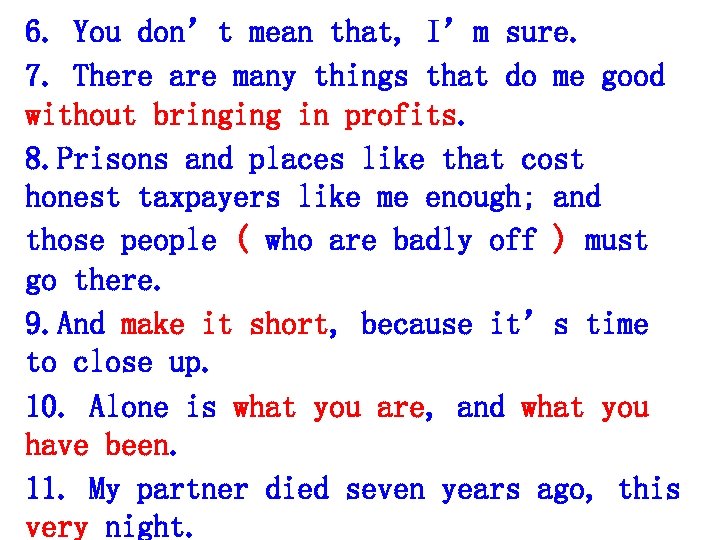 What do you know about Dichens? Charles Dickens was the greatest representative of English critical novelist in the 19 th century. He wrote 14 novels and many other short stories in his lifetime. His style was realistic and humors. He gave us a vivid picture of life of ordinary people. His works shows sympathy for the poor.

Charles Dickens was born on Friday, February 7, 1812 at No 1 Mile End Terrace, Landport, Portsmouth. His father , John Dickens, was a clerk in the Navy Pay Office. In 1814 John was transferred to Somerset House in London. In 1817 John moved his family to Chatham and worked in the naval dockyard. It was here, at Chatham in the Medway Valley, that Charles experienced his happiest childhood memories. John was transferred back to the London office and moved his family to Camden Town in 1822. John Dickens, continually living beyond his means, was finally imprisoned for debt at the Marshalsea debtor’s prison in Southwark in 1824. 12 -year-old Charles was removed from school and sent to work at a boot-blacking factory earning six shillings a week to help support the family.

Charles considered this period as the most terrible time in his life and would later write that he wondered “how I could have been so easily cast away at such an age”. This childhood poverty and adversity contributed greatly to Dickens’ later views on social reform in a country in the throes of the Industrial Revolution and his compassion for the lower class, especially the children. Dickens went on to write 15 major novels and countless short stories and articles before his death on June 9, 1870. The inscription on his tombstone in Poet’s Corner, Westminster Abbey reads: “He was a sympathizer to the poor, the suffering, and the oppressed; and by his death, one of England’s greatest writers is lost to the world.

1 When does this story happen? 2. What are the main characters in the play? And their relationships?

1 When does this story happen? It happens on the day before Christmas. On Christmas eve

2. What are the main characters in the play? And their relationships? A boss; the main hero Ebenezer Scrooge--Bob Cratchit ----- Scrooge’s clerk Fred -------- Scrooge’s nephew A gentleman ------- collect money for the poor Santa Clause ---- appears in Scrooge’s dream

Read the text and analyze the characters in the stories by typical language.

Main heroes What they say characteri stic 1. cold, Scroo 1“I have to pay you a whole day’s interested ge Wages for no work at all. ” He says money. in Bob Fred Santa Humbug 2 “That’s an excuse for picking a man’s Pocket”. 3. “ Leave it alone. Much good may it 1 “I’m too cold to write so I warm do you. myself on the candle. ” 2 “ I want a day off at Christmas” 2. not care for his employee. 3. No social responsibili poor, ties, and modest careful. “There are many things that do me good without bringing in profit” kind and helpful. He always says “Ho, ho. ” make others happy

Understand the following sentences: 1. If I hear another word from you, you will go [where it is really cold. ] 2. Much good may it do you!= May it do you much good/May it do much good to you ! 3. It’s the only time of the year (when one does not only think about oneself, but when men and women open their hearts freely and think of other people. ) So, although it has never put a piece of gold or silver in my pocket, I believe that it

4. That’s a poor excuse for picking a man’s pocket every twenty-fifth of December. 5. At this festival season of the year, Mr Scrooge, [when many of us enjoy abundant comfort, ] we would like to ask you to open your heart to the poor, (whose sufferings are great. )

6. You don’t mean that, I’m sure. 7. There are many things that do me good without bringing in profits. 8. Prisons and places like that cost honest taxpayers like me enough; and those people ( who are badly off ) must go there. 9. And make it short, because it’s time to close up. 10. Alone is what you are, and what you have been. 11. My partner died seven years ago, this very night.