Reading and Writing Skills for Students of Literature 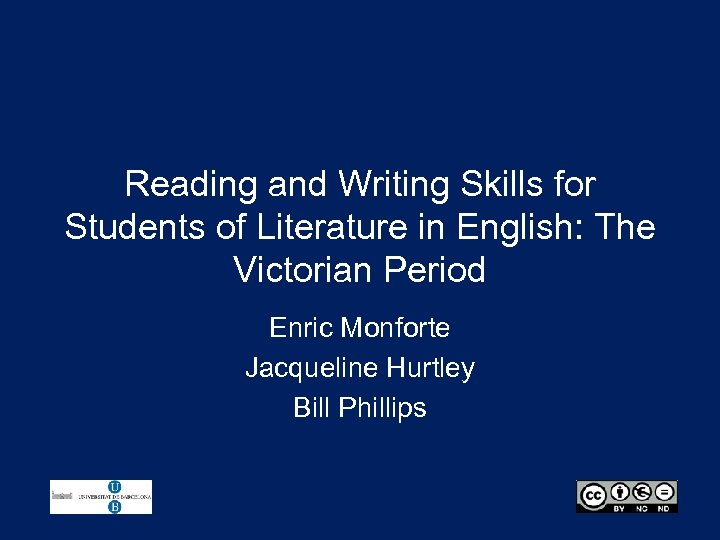 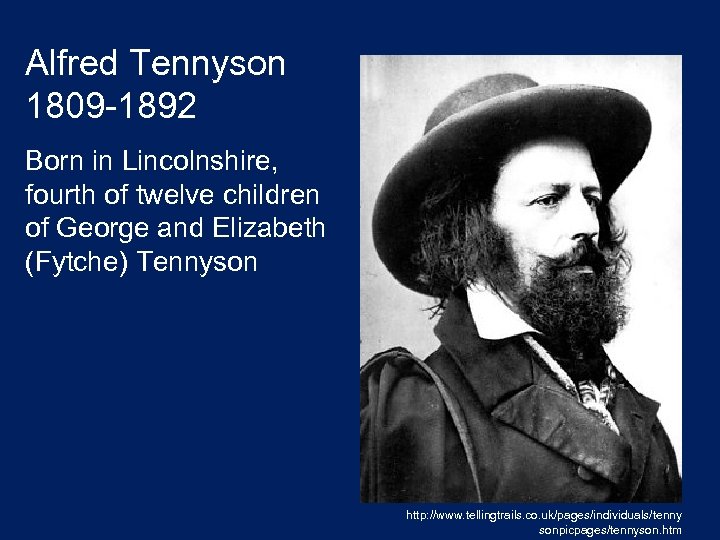 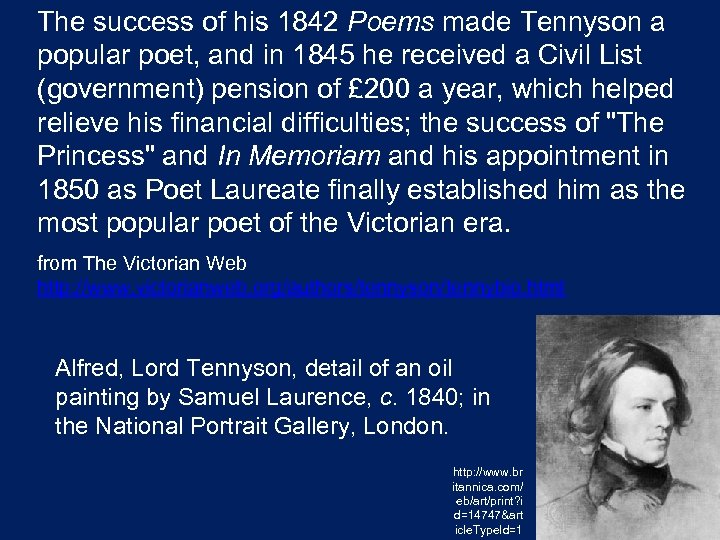 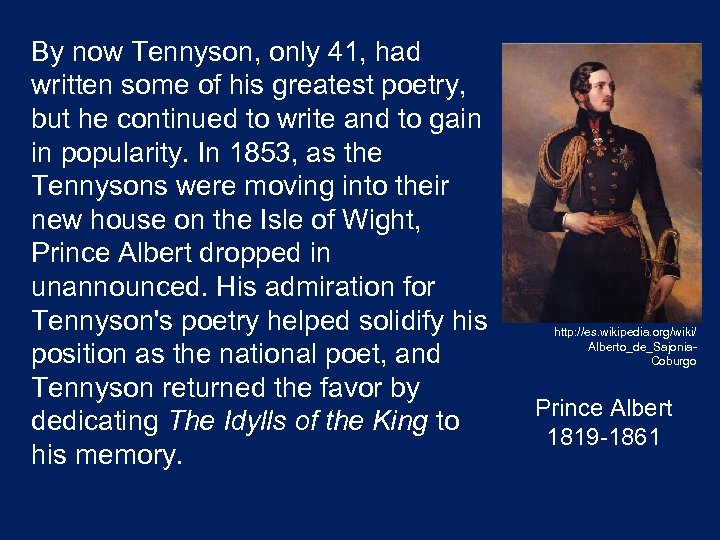 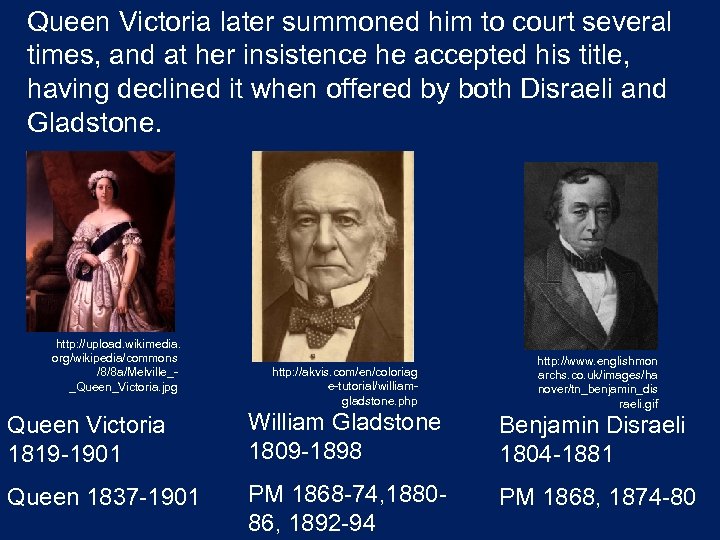 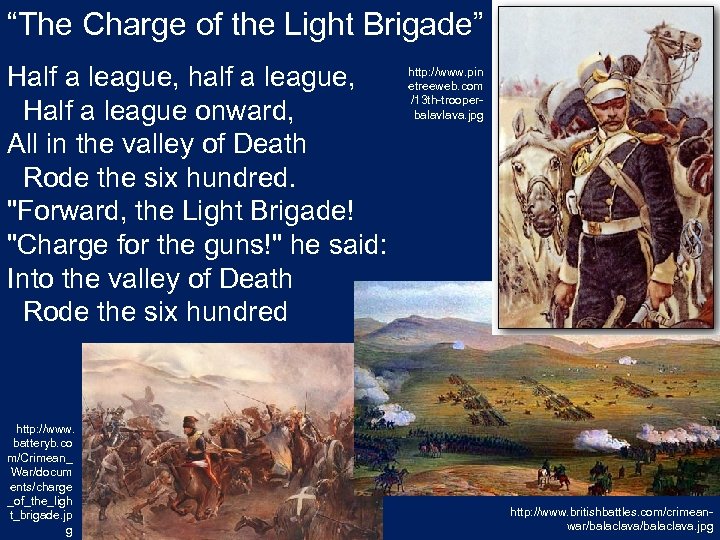 Скачать презентацию Reading and Writing Skills for Students of Literature

The success of his 1842 Poems made Tennyson a popular poet, and in 1845 he received a Civil List (government) pension of £ 200 a year, which helped relieve his financial difficulties; the success of "The Princess" and In Memoriam and his appointment in 1850 as Poet Laureate finally established him as the most popular poet of the Victorian era. from The Victorian Web http: //www. victorianweb. org/authors/tennyson/tennybio. html Alfred, Lord Tennyson, detail of an oil painting by Samuel Laurence, c. 1840; in the National Portrait Gallery, London. http: //www. br itannica. com/ eb/art/print? i d=14747&art icle. Type. Id=1

By now Tennyson, only 41, had written some of his greatest poetry, but he continued to write and to gain in popularity. In 1853, as the Tennysons were moving into their new house on the Isle of Wight, Prince Albert dropped in unannounced. His admiration for Tennyson's poetry helped solidify his position as the national poet, and Tennyson returned the favor by dedicating The Idylls of the King to his memory. http: //es. wikipedia. org/wiki/ Alberto_de_Sajonia. Coburgo Prince Albert 1819 -1861