Развитие технологий Телефон In 1861 the German 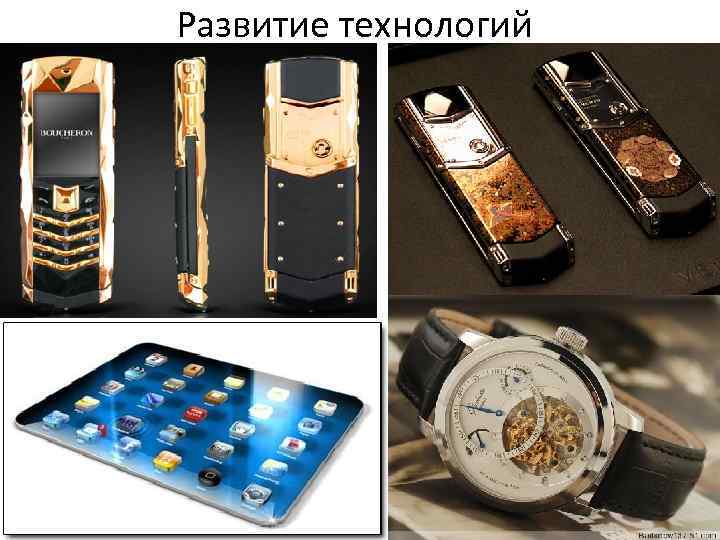 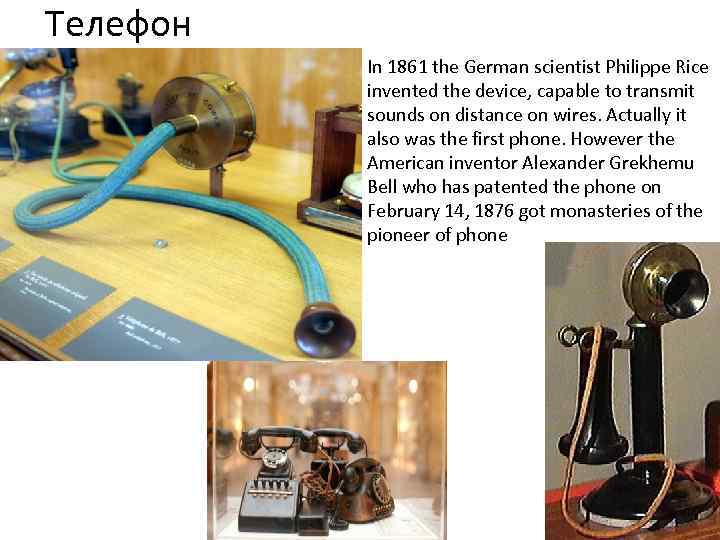 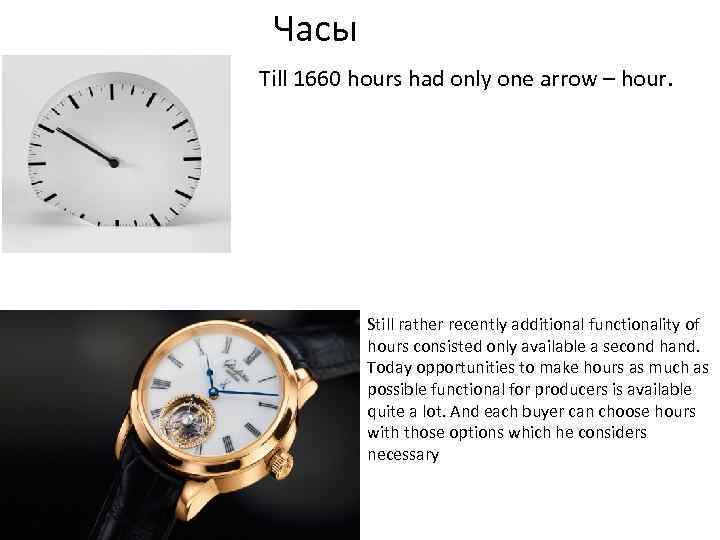 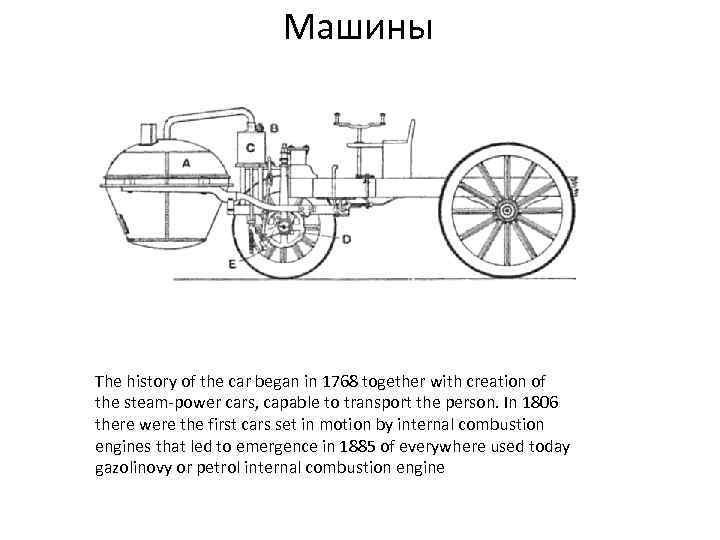 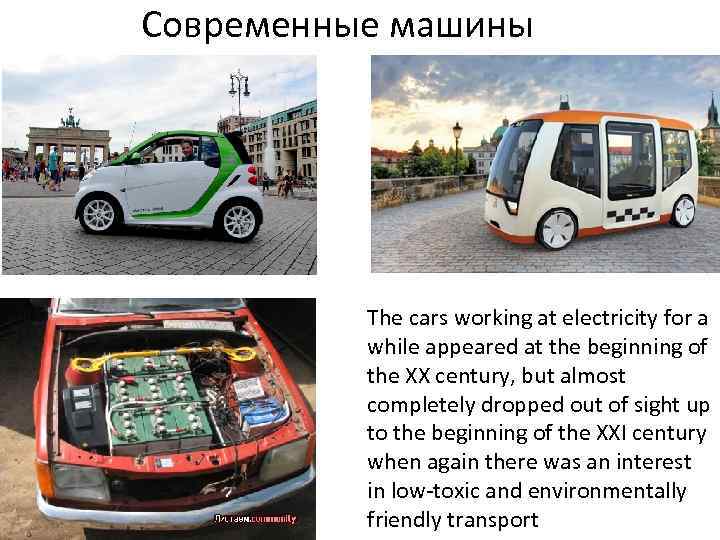 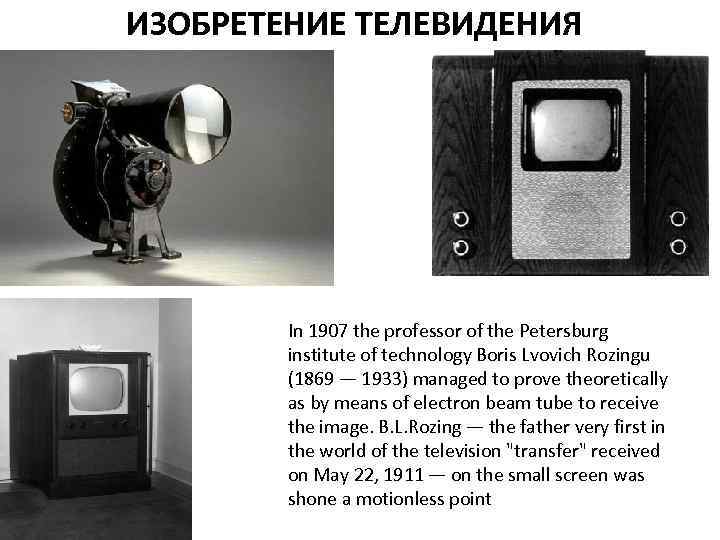 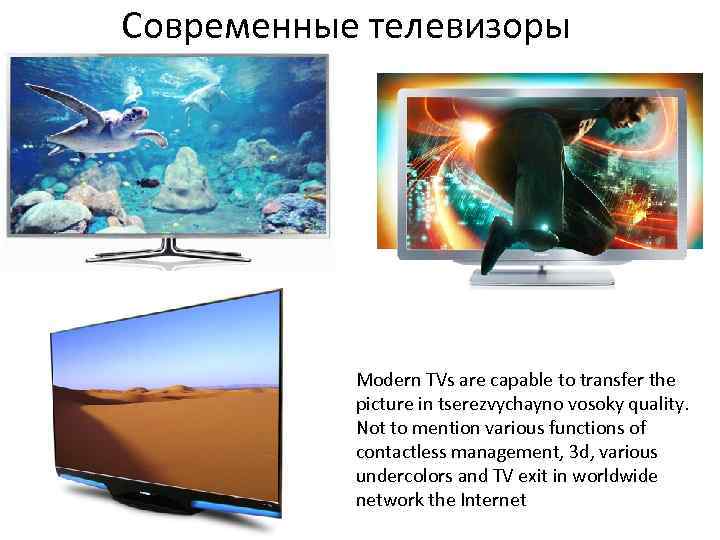 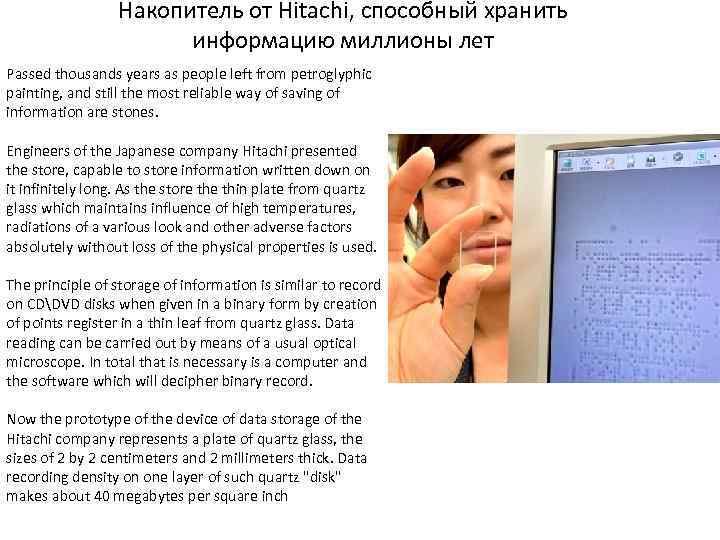 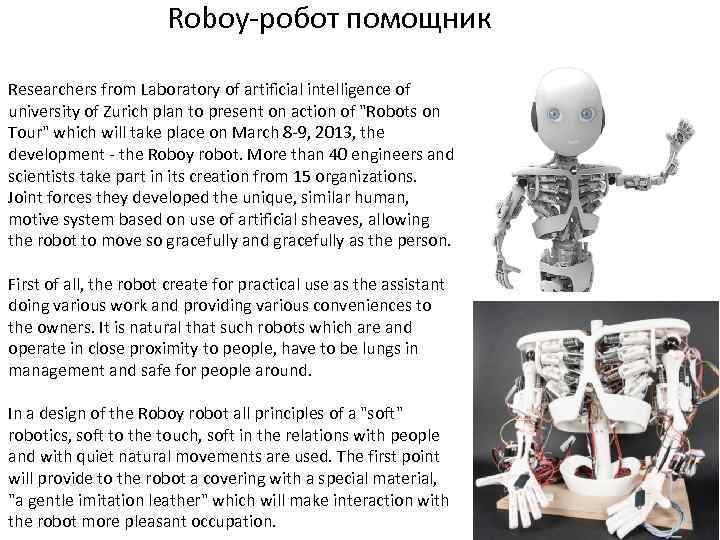 Телефон In 1861 the German scientist Philippe Rice invented the device, capable to transmit sounds on distance on wires. Actually it also was the first phone. However the American inventor Alexander Grekhemu Bell who has patented the phone on February 14, 1876 got monasteries of the pioneer of phone

Часы Till 1660 hours had only one arrow – hour. Still rather recently additional functionality of hours consisted only available a second hand. Today opportunities to make hours as much as possible functional for producers is available quite a lot. And each buyer can choose hours with those options which he considers necessary

ИЗОБРЕТЕНИЕ ТЕЛЕВИДЕНИЯ In 1907 the professor of the Petersburg institute of technology Boris Lvovich Rozingu (1869 — 1933) managed to prove theoretically as by means of electron beam tube to receive the image. B. L. Rozing — the father very first in the world of the television "transfer" received on May 22, 1911 — on the small screen was shone a motionless point

Современные телевизоры Modern TVs are capable to transfer the picture in tserezvychayno vosoky quality. Not to mention various functions of contactless management, 3 d, various undercolors and TV exit in worldwide network the Internet

Накопитель от Hitachi, способный хранить информацию миллионы лет Passed thousands years as people left from petroglyphic painting, and still the most reliable way of saving of information are stones. Engineers of the Japanese company Hitachi presented the store, capable to store information written down on it infinitely long. As the store thin plate from quartz glass which maintains influence of high temperatures, radiations of a various look and other adverse factors absolutely without loss of the physical properties is used. The principle of storage of information is similar to record on CDDVD disks when given in a binary form by creation of points register in a thin leaf from quartz glass. Data reading can be carried out by means of a usual optical microscope. In total that is necessary is a computer and the software which will decipher binary record. Now the prototype of the device of data storage of the Hitachi company represents a plate of quartz glass, the sizes of 2 by 2 centimeters and 2 millimeters thick. Data recording density on one layer of such quartz "disk" makes about 40 megabytes per square inch

Roboy-робот помощник Researchers from Laboratory of artificial intelligence of university of Zurich plan to present on action of "Robots on Tour" which will take place on March 8 -9, 2013, the development - the Roboy robot. More than 40 engineers and scientists take part in its creation from 15 organizations. Joint forces they developed the unique, similar human, motive system based on use of artificial sheaves, allowing the robot to move so gracefully and gracefully as the person. First of all, the robot create for practical use as the assistant doing various work and providing various conveniences to the owners. It is natural that such robots which are and operate in close proximity to people, have to be lungs in management and safe for people around. In a design of the Roboy robot all principles of a "soft" robotics, soft to the touch, soft in the relations with people and with quiet natural movements are used. The first point will provide to the robot a covering with a special material, "a gentle imitation leather" which will make interaction with the robot more pleasant occupation.