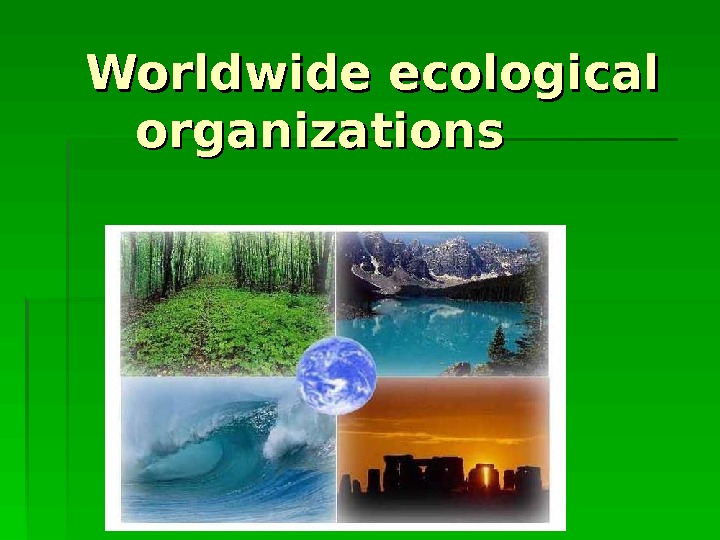 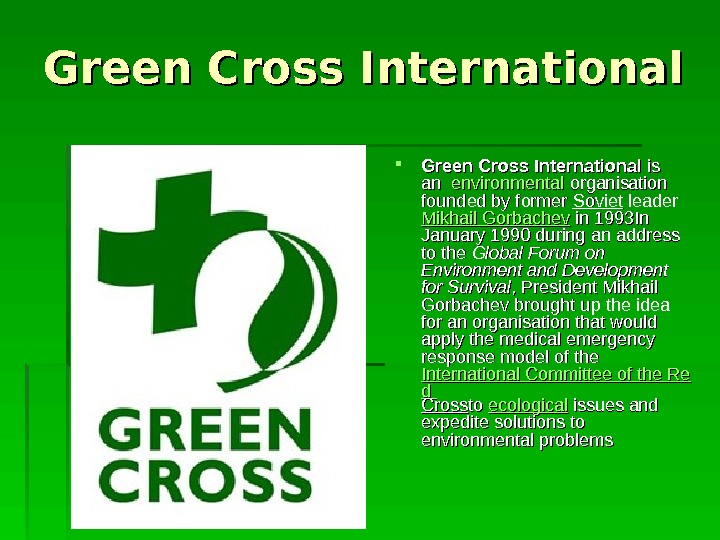 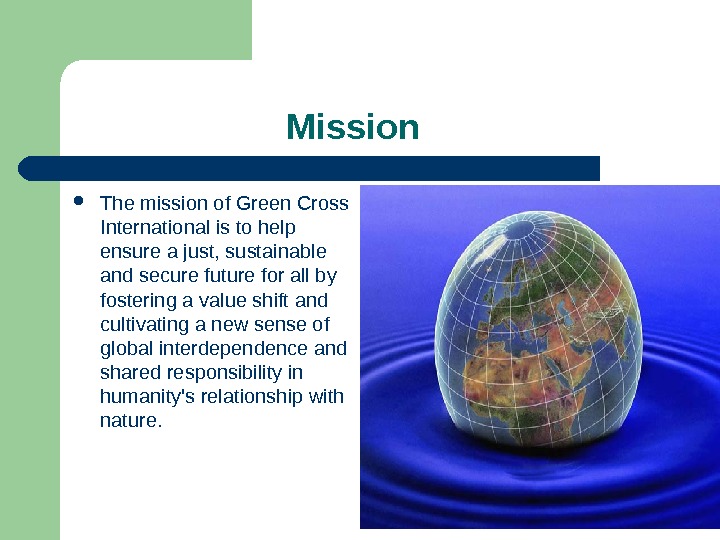 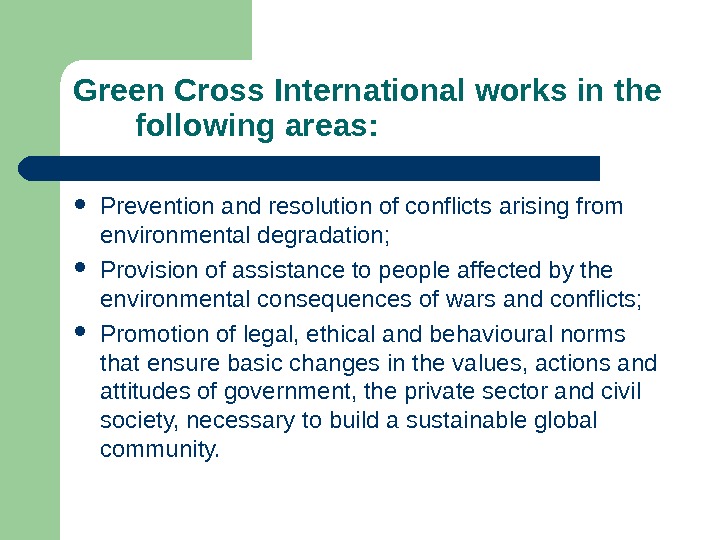 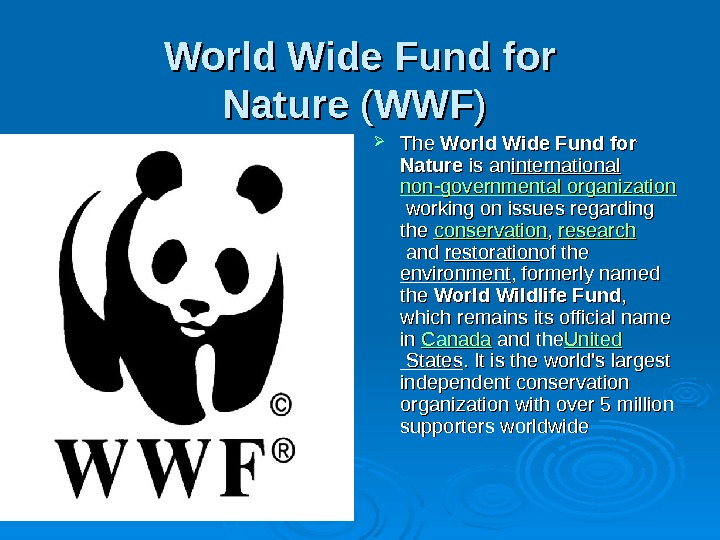 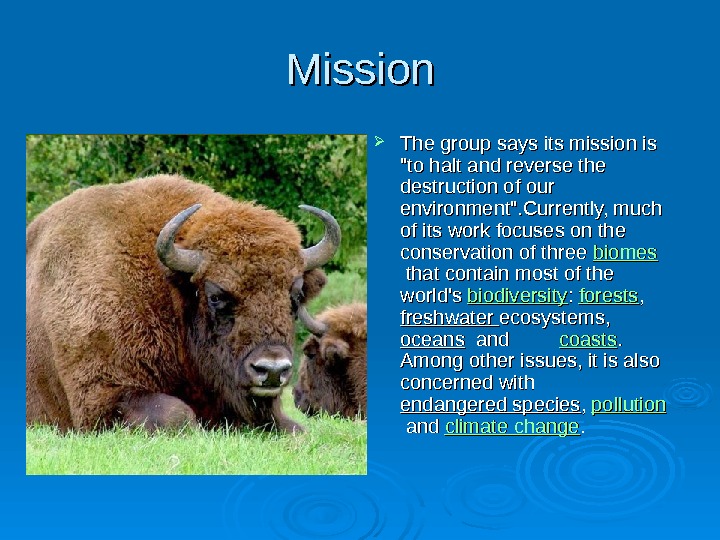 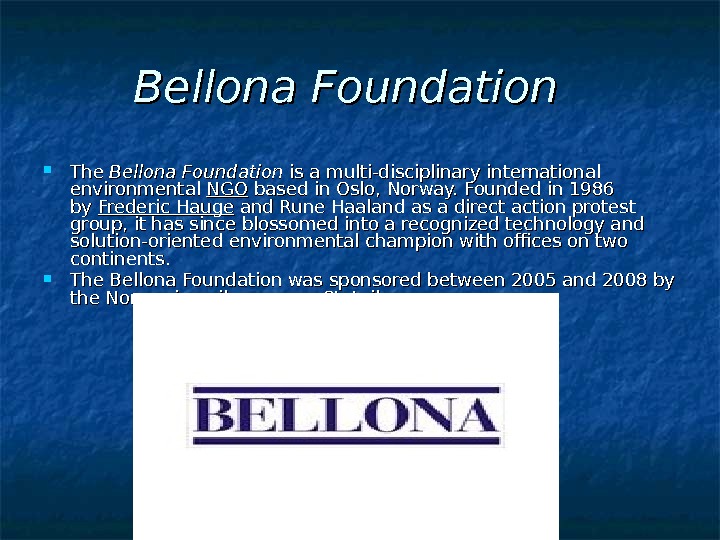 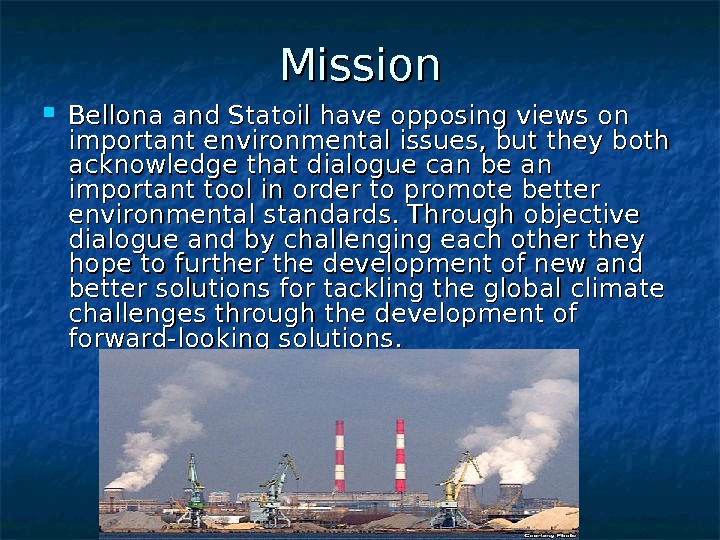 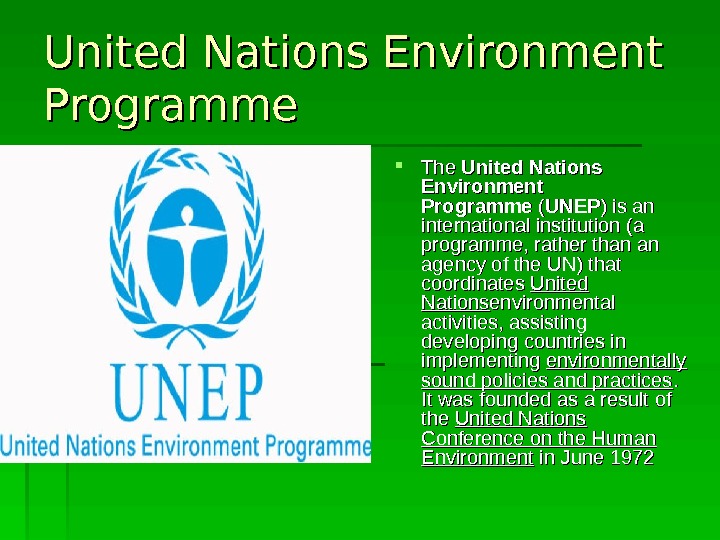 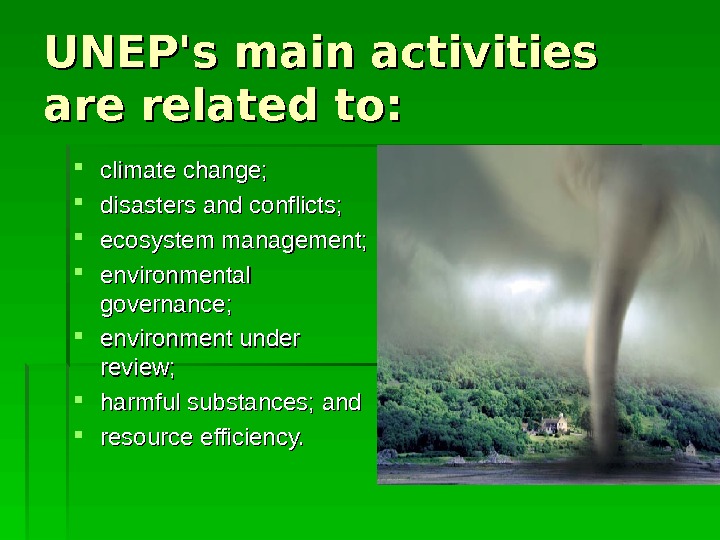 Green Cross International is is an an environmental organisation founded by former Soviet leader Mikhail Gorbachev in 1993 In In January 1990 during an address to the Global Forum on Environment and Development for Survival , President Mikhail Gorbachev brought up the idea for an organisation that would apply the medical emergency response model of the International Committee of the Re d d Cross to to ecological issues and expedite solutions to environmental problems

Mission The mission of Green Cross International is to help ensure a just, sustainable and secure future for all by fostering a value shift and cultivating a new sense of global interdependence and shared responsibility in humanity’s relationship with nature.

Green Cross International works in the following areas: Prevention and resolution of conflicts arising from environmental degradation; Provision of assistance to people affected by the environmental consequences of wars and conflicts; Promotion of legal, ethical and behavioural norms that ensure basic changes in the values, actions and attitudes of government, the private sector and civil society, necessary to build a sustainable global community.

World Wide Fund for Nature ( ( WWFWWF ) ) The World Wide Fund for Nature is an international non-governmental organization working on issues regarding the conservation , , research and restoration of the environment , formerly named the World Wildlife Fund , , which remains its official name in in Canada and the United States. It is the world’s largest independent conservation organization with over 5 million supporters worldwide

Mission The group says its mission is «to halt and reverse the destruction of our environment». Currently, much of its work focuses on the conservation of three biomes that contain most of the world’s biodiversity : : forests , , freshwater ecosystems, oceans and coasts. . Among other issues, it is also concerned with endangered species , , pollution and climate change. .

Mission Bellona and Statoil have opposing views on important environmental issues, but they both acknowledge that dialogue can be an important tool in order to promote better environmental standards. Through objective dialogue and by challenging each other they hope to further the development of new and better solutions for tackling the global climate challenges through the development of forward-looking solutions.