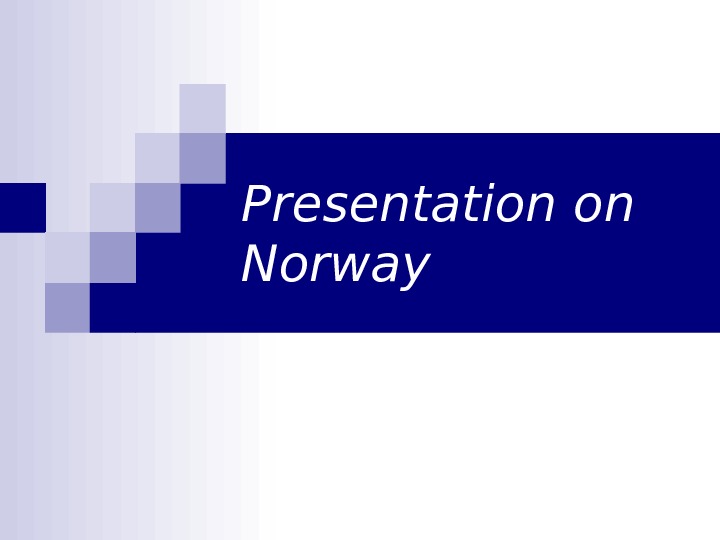 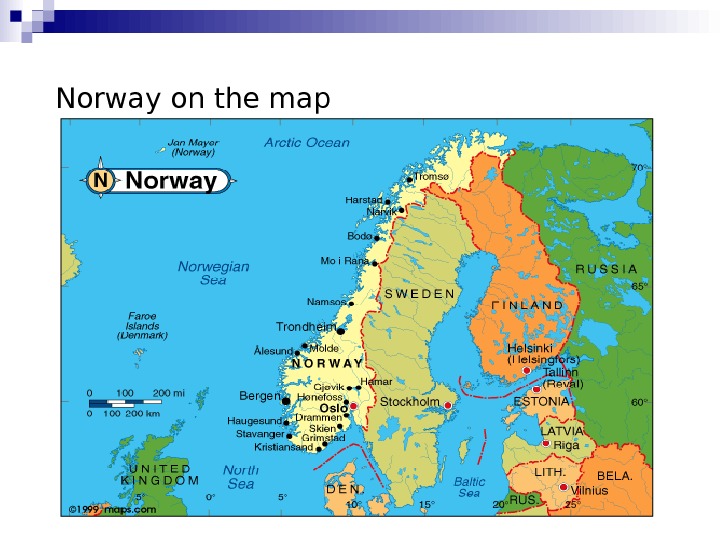 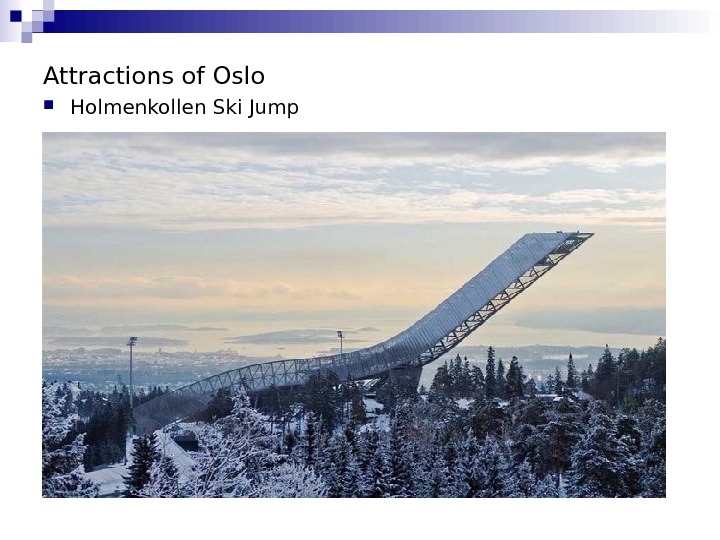 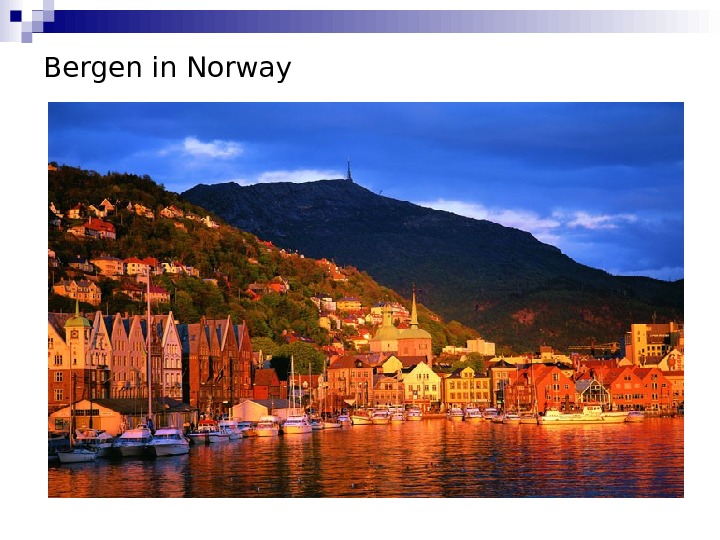 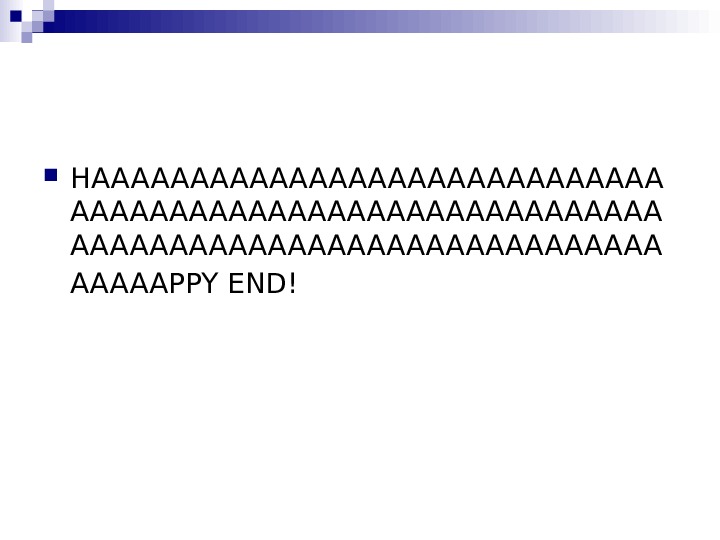 Norway on the map

History of Norway is often associated with the Vikings. Around 900 konung Viking Harald Fairhair united Norway into one kingdom. Roughly a century later, thanks to the Vikings Norway appeared on the map. At its cleverly designed and well-equipped ships they sailed in many different parts of the globe , and even crossed the Atlantic and reached the shores of America. Thus , Leif Eiriksson discovered America , which he called Vinland , 500 years before Columbus. The Viking Age was an important period in the history of Norway.

Communication with civilized Europe has given a powerful impetus to the development of Norwegian culture. In the Middle Ages the population of Norway is significantly increased, however, plague the Black Death swept across Europe, it has reduced by two thirds. However, in XVI. Norway again experienced an economic upturn. Fisheries and trade flourished, the population has grown. Being a maritime nation, the Norwegians have focused on fishing and fish exports. Together with the export trade in timber and these became the basis of the Norwegian branch of the economy.

The capital of Norway Oslo — the capital and largest city in Norway. From the years 1624 to 1877 was called Christiania

Attractions of Norway Saltstraumen maelstrom is the most powerful and fascinating tidal stream, located in a small strait. Strait, 3 km long and 150 m wide, is between the two fjords connected big beautiful bridge.