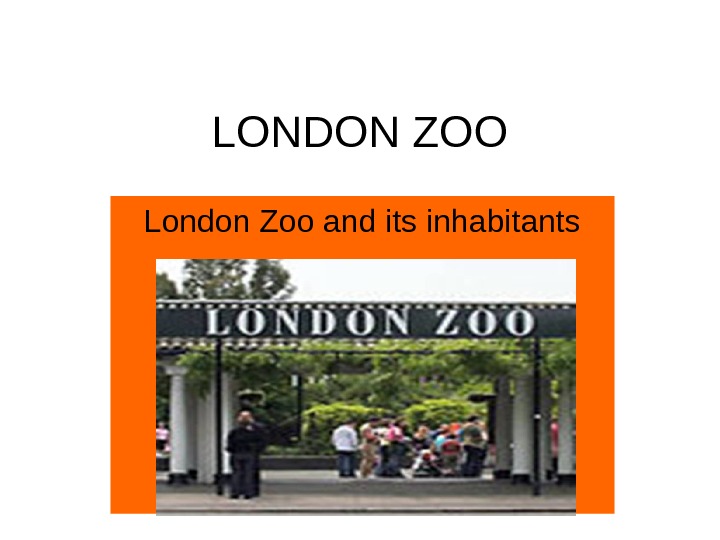 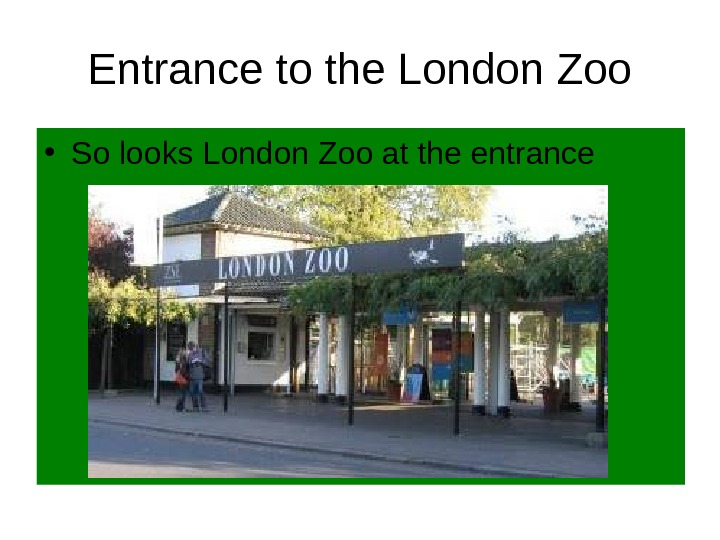 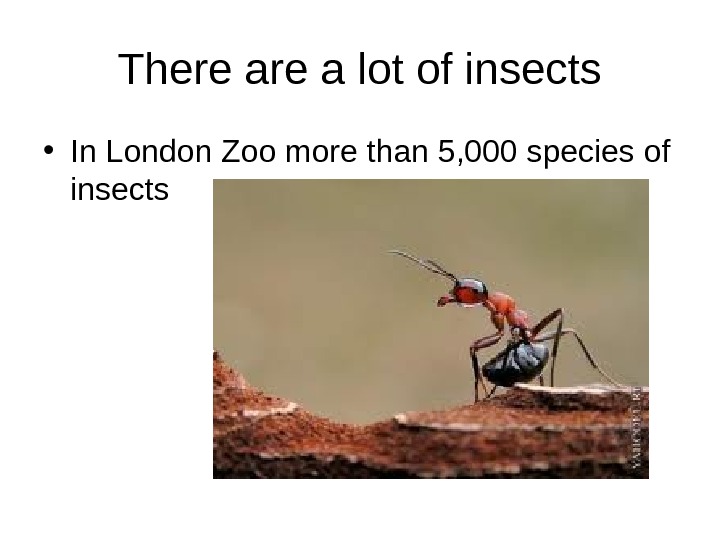 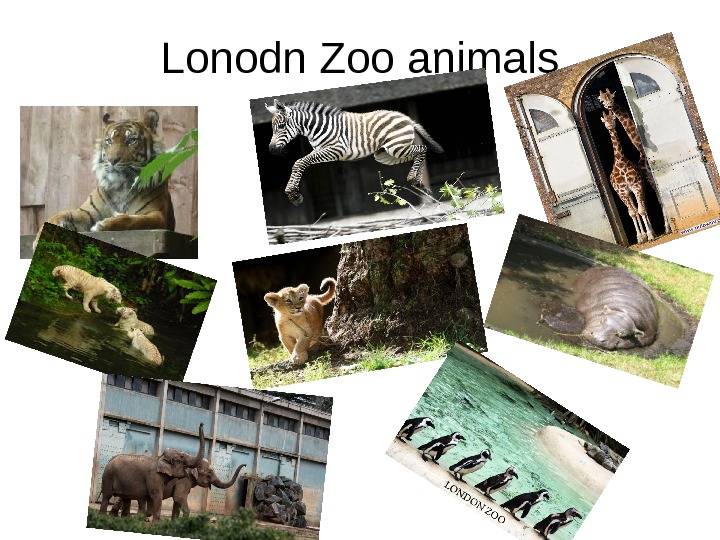 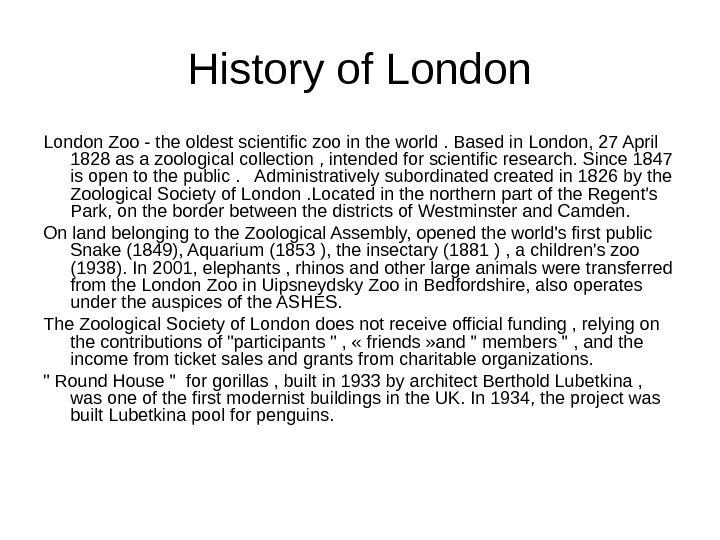 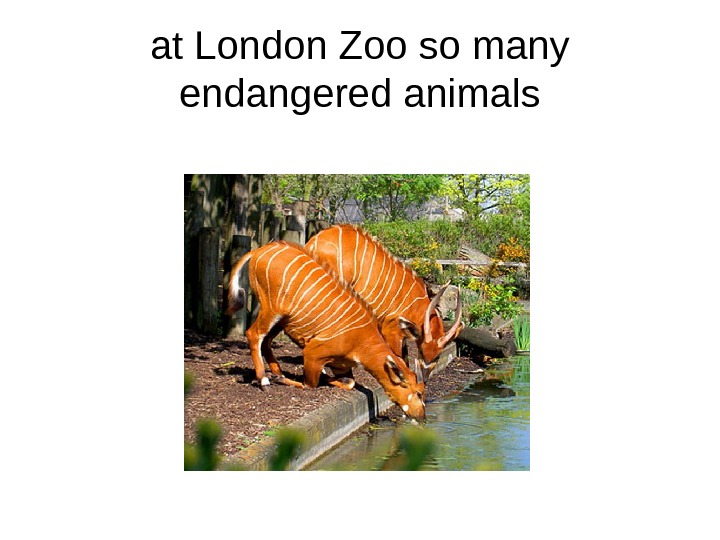 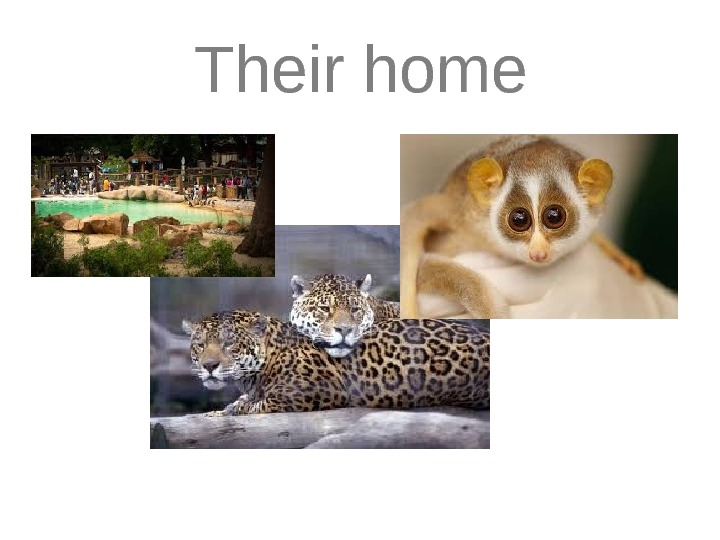 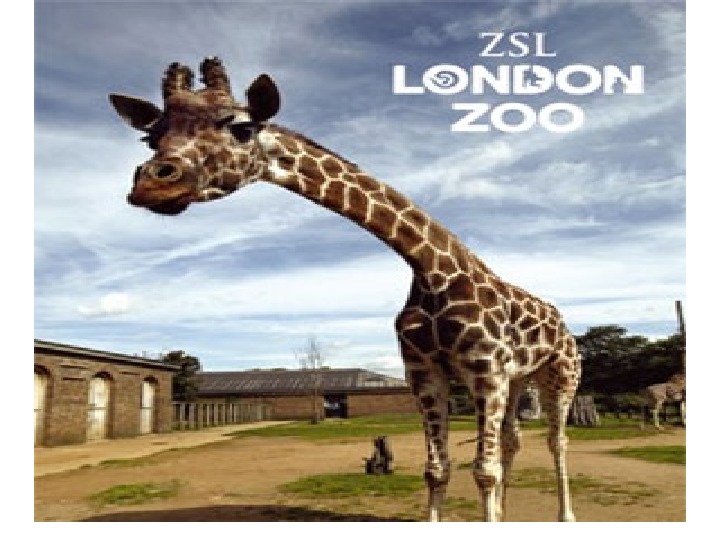 There a lot of insects • In London Zoo more than 5, 000 species of insects

H istory of London Zoo — the oldest scientific zoo in the world. Based in London, 27 April 1828 as a zoological collection , intended for scientific research. Since 1847 is open to the public. Administratively subordinated created in 1826 by the Zoological Society of London. Located in the northern part of the Regent’s Park, on the border between the districts of Westminster and Camden. On land belonging to the Zoological Assembly, opened the world’s first public Snake (1849), Aquarium (1853 ), the insectary (1881 ) , a children’s zoo (1938). In 2001, elephants , rhinos and other large animals were transferred from the London Zoo in Uipsneydsky Zoo in Bedfordshire, also operates under the auspices of the ASHES. The Zoological Society of London does not receive official funding , relying on the contributions of «participants » , « friends » and » members » , and the income from ticket sales and grants from charitable organizations. » Round House » for gorillas , built in 1933 by architect Berthold Lubetkina , was one of the first modernist buildings in the UK. In 1934, the project was built Lubetkina pool for penguins.

at London Zoo so many endangered animals