PRESIDENTIAL ELECTIONS IN THE U S A Made 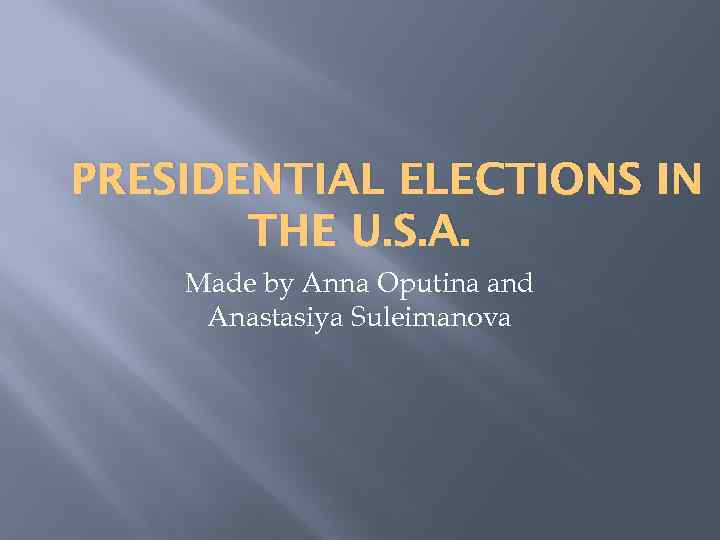 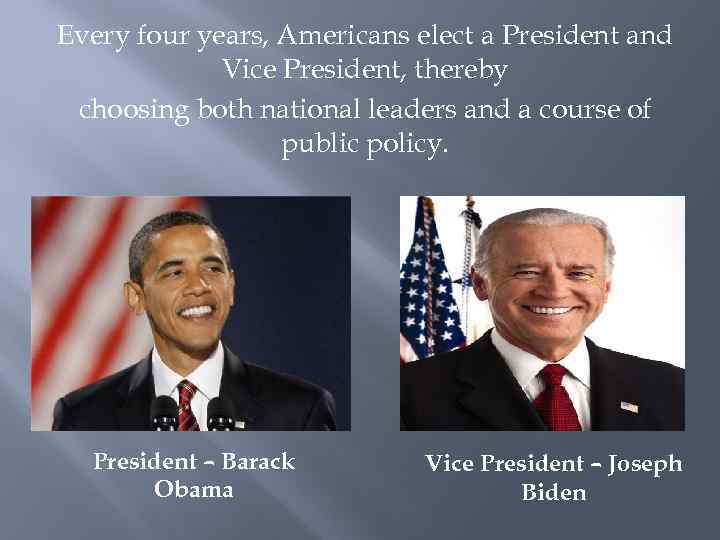 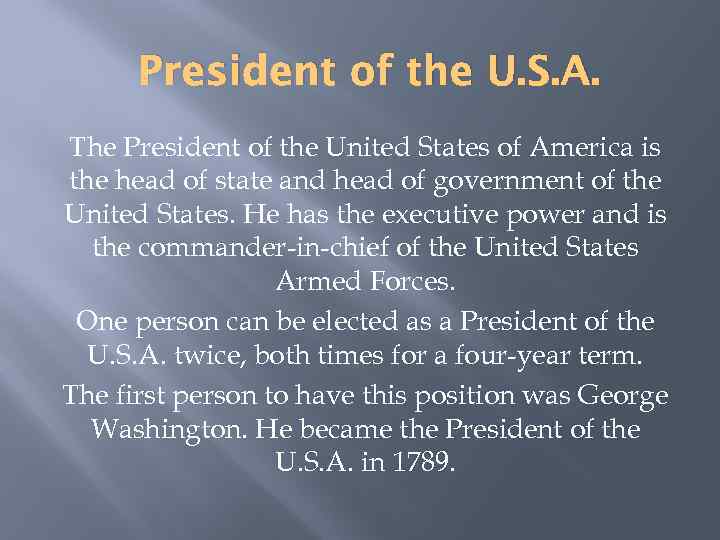 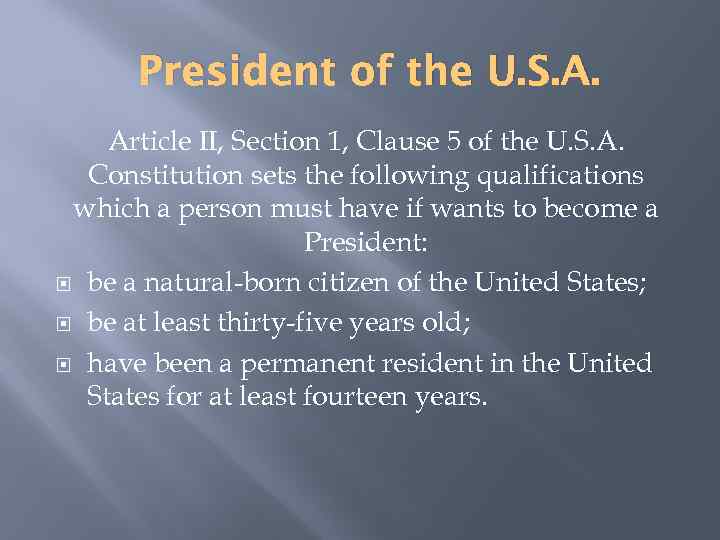 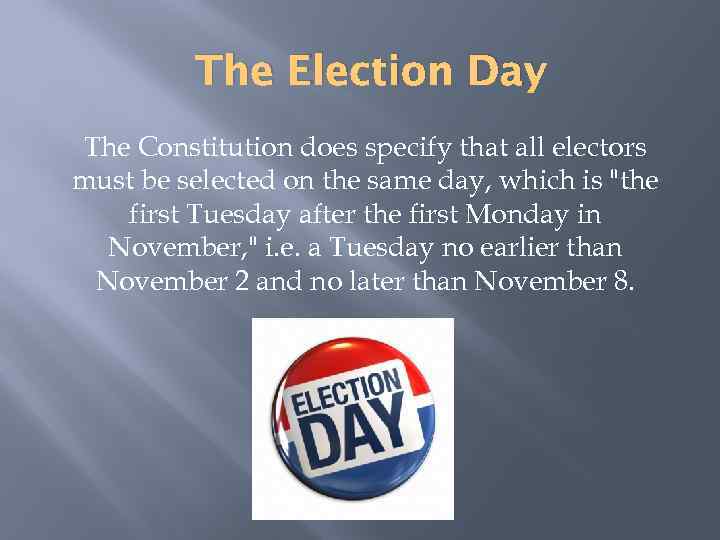 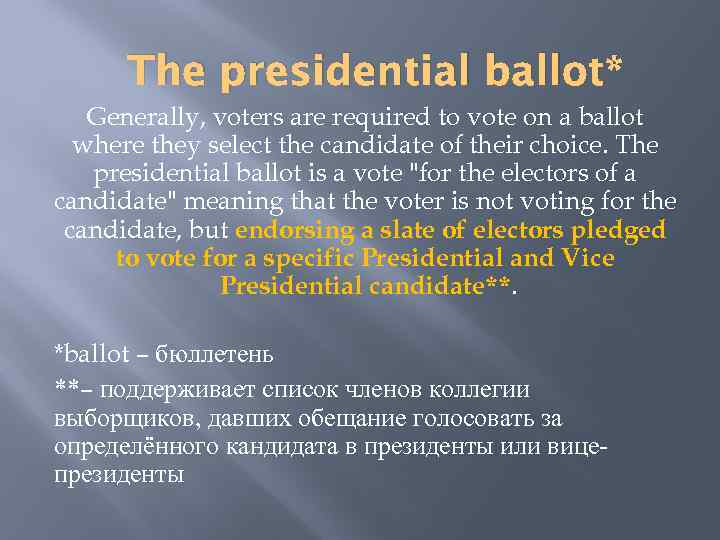 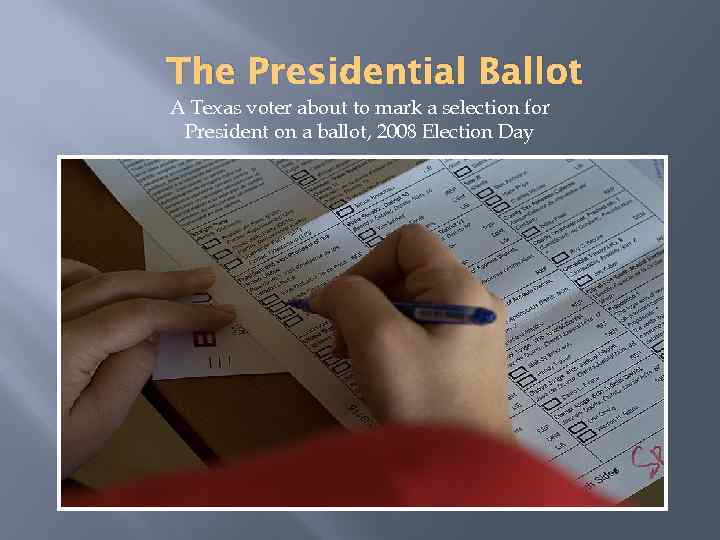 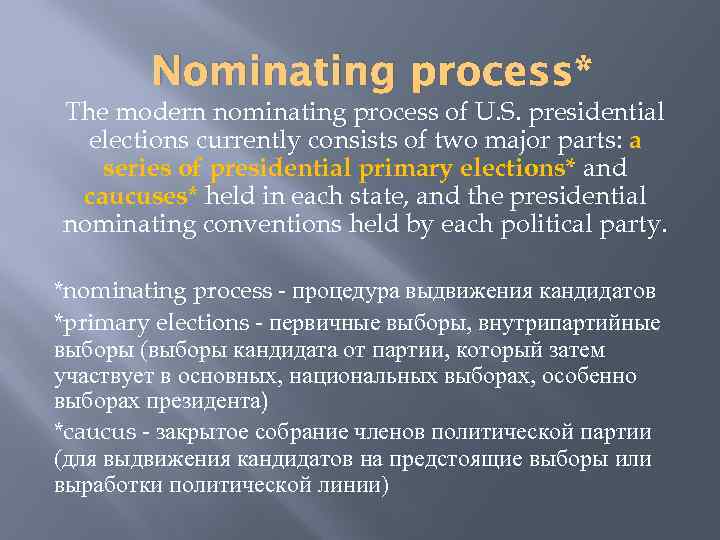 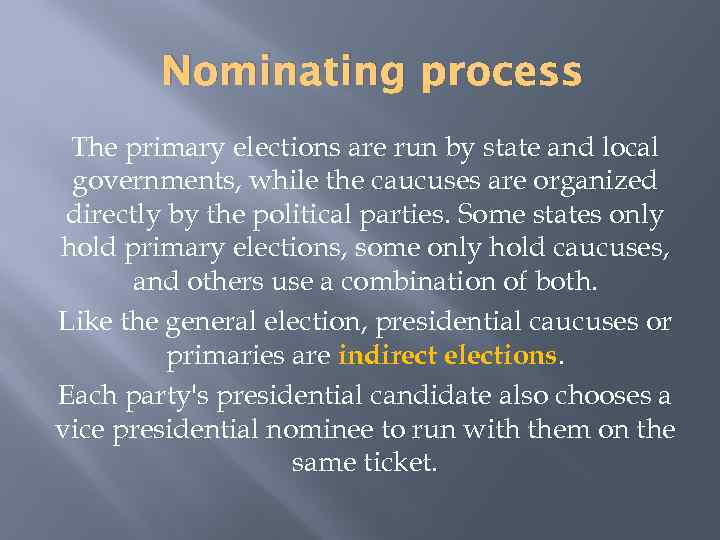 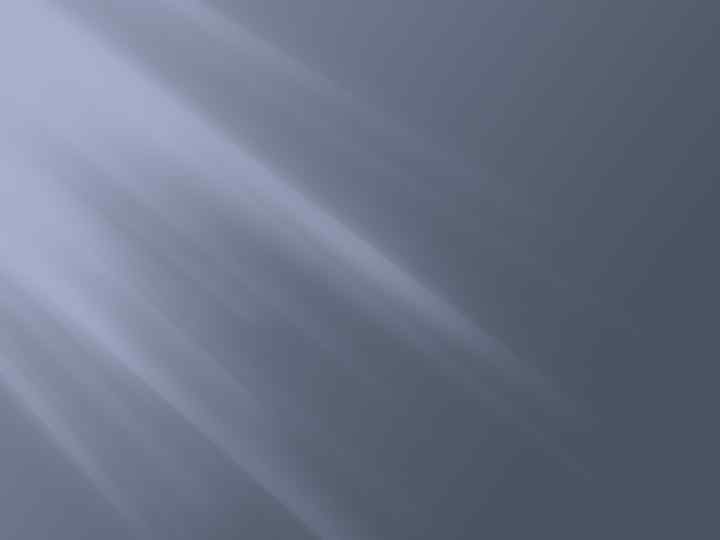 Скачать презентацию PRESIDENTIAL ELECTIONS IN THE U S A Made

PRESIDENTIAL ELECTIONS IN THE U. S. A. Made by Anna Oputina and Anastasiya Suleimanova

The Election Day The Constitution does specify that all electors must be selected on the same day, which is "the first Tuesday after the first Monday in November, " i. e. a Tuesday no earlier than November 2 and no later than November 8.

The presidential ballot* Generally, voters are required to vote on a ballot where they select the candidate of their choice. The presidential ballot is a vote "for the electors of a candidate" meaning that the voter is not voting for the candidate, but endorsing a slate of electors pledged to vote for a specific Presidential and Vice Presidential candidate**. *ballot – бюллетень **– поддерживает список членов коллегии выборщиков, давших обещание голосовать за определённого кандидата в президенты или вицепрезиденты

The Presidential Ballot A Texas voter about to mark a selection for President on a ballot, 2008 Election Day

Nominating process The primary elections are run by state and local governments, while the caucuses are organized directly by the political parties. Some states only hold primary elections, some only hold caucuses, and others use a combination of both. Like the general election, presidential caucuses or primaries are indirect elections. Each party's presidential candidate also chooses a vice presidential nominee to run with them on the same ticket.

Elections in Russia and in the USA

The Government of the USA The Constitution Legislative