Presentation on the topic Extinct birds animals and 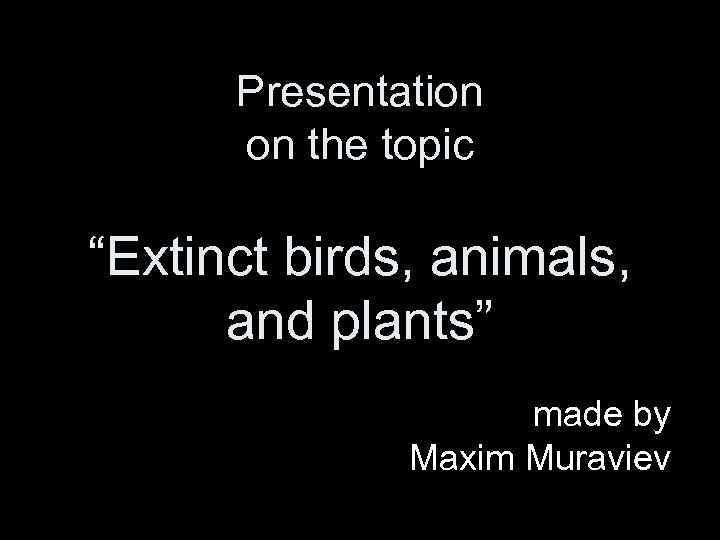 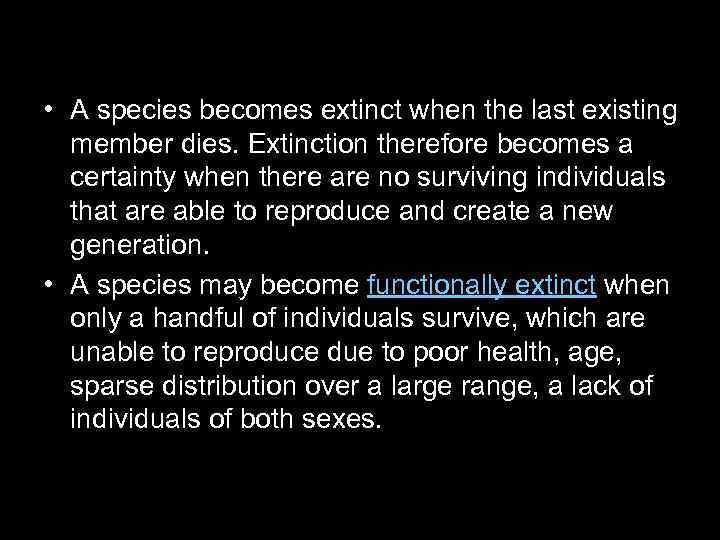 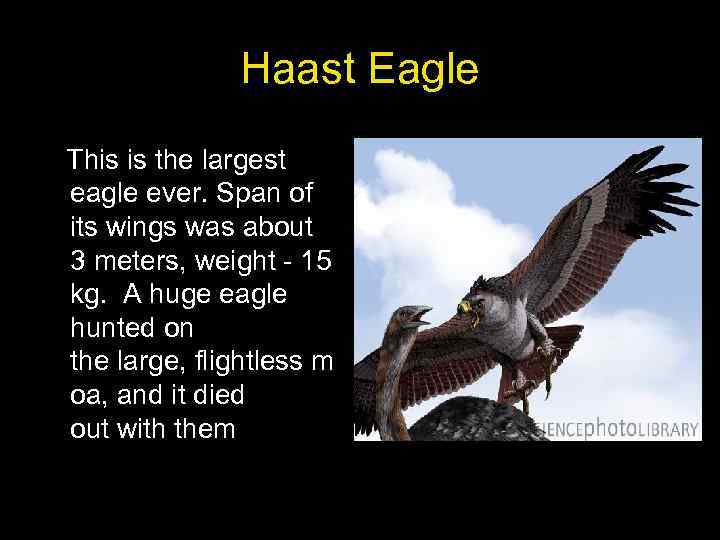 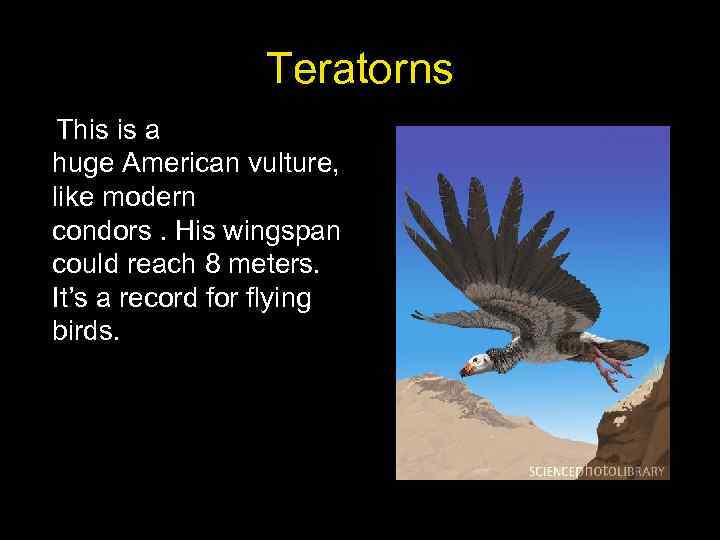 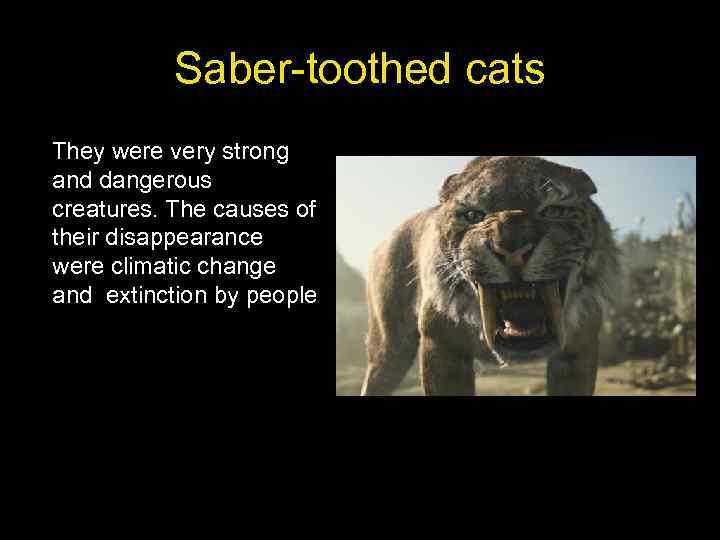 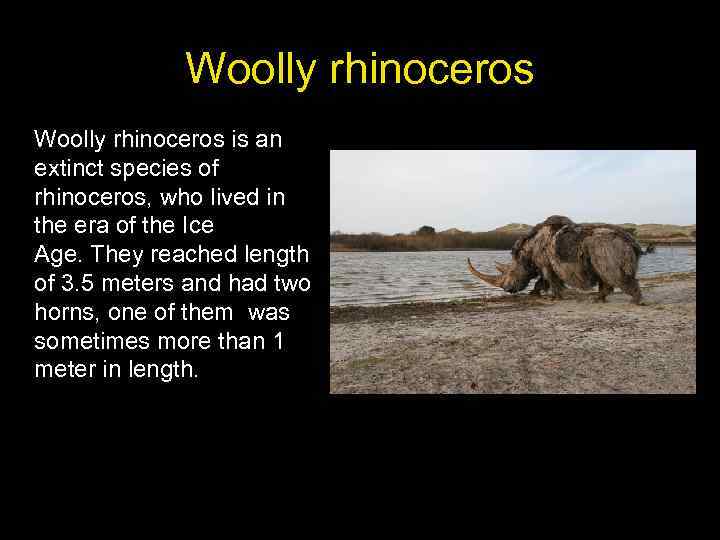 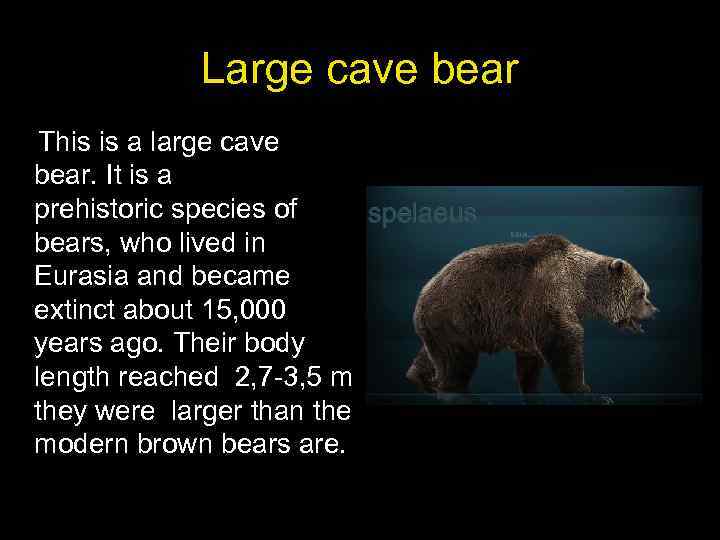 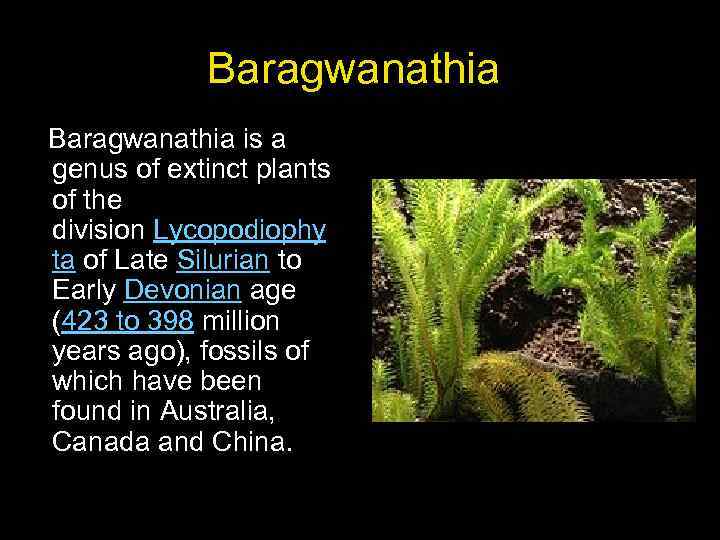 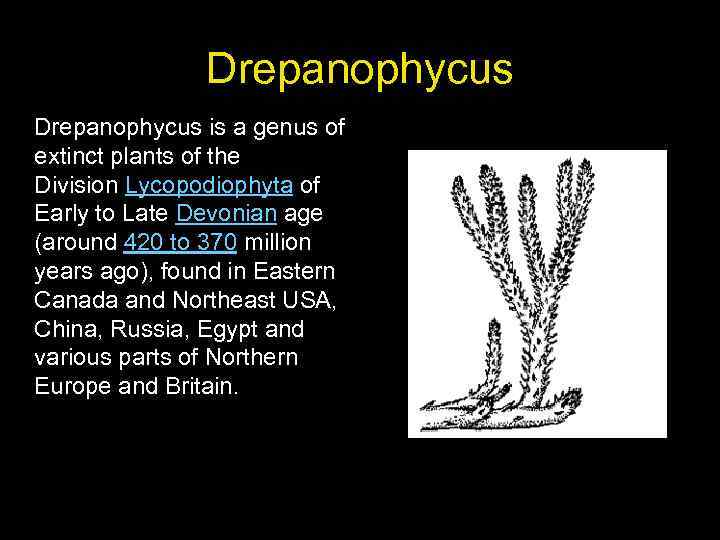 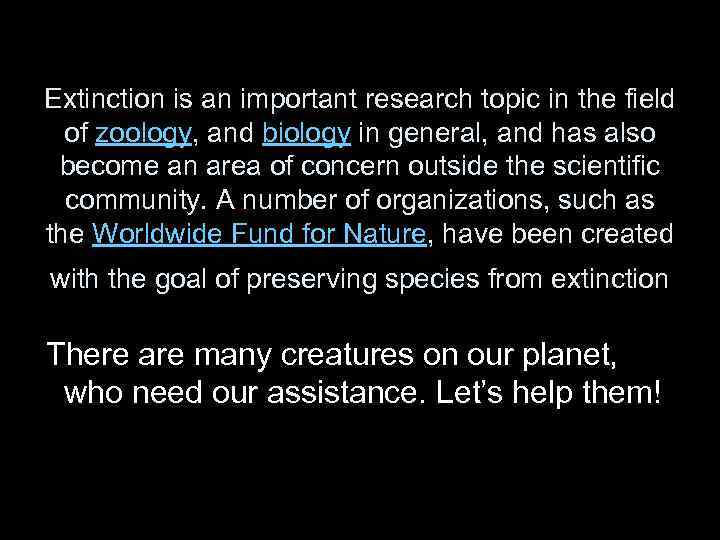 Скачать презентацию Presentation on the topic Extinct birds animals and

Presentation on the topic “Extinct birds, animals, and plants” made by Maxim Muraviev

Haast Eagle This is the largest eagle ever. Span of its wings was about 3 meters, weight - 15 kg. A huge eagle hunted on the large, flightless m oa, and it died out with them

Teratorns This is a huge American vulture, like modern condors. His wingspan could reach 8 meters. It’s a record for flying birds.

Moa This is a big moa, who looked like an ostrich. They lived on both islands of New Zealand. These birds died out many years ago.

Saber-toothed cats They were very strong and dangerous creatures. The causes of their disappearance were climatic change and extinction by people

Woolly rhinoceros is an extinct species of rhinoceros, who lived in the era of the Ice Age. They reached length of 3. 5 meters and had two horns, one of them was sometimes more than 1 meter in length.

Large cave bear This is a large cave bear. It is a prehistoric species of bears, who lived in Eurasia and became extinct about 15, 000 years ago. Their body length reached 2, 7 -3, 5 m they were larger than the modern brown bears are.

Baragwanathia is a genus of extinct plants of the division Lycopodiophy ta of Late Silurian to Early Devonian age (423 to 398 million years ago), fossils of which have been found in Australia, Canada and China.

Drepanophycus is a genus of extinct plants of the Division Lycopodiophyta of Early to Late Devonian age (around 420 to 370 million years ago), found in Eastern Canada and Northeast USA, China, Russia, Egypt and various parts of Northern Europe and Britain.

Wattieza was a genus of prehistoric trees that existed in the mid-Devonian that belong to the cladoxylopsids, close relatives of the modern ferns and horsetails.

Extinction is an important research topic in the field of zoology, and biology in general, and has also become an area of concern outside the scientific community. A number of organizations, such as the Worldwide Fund for Nature, have been created with the goal of preserving species from extinction There are many creatures on our planet, who need our assistance. Let’s help them!