Present and Past Simple and Progressive By Kulicheva 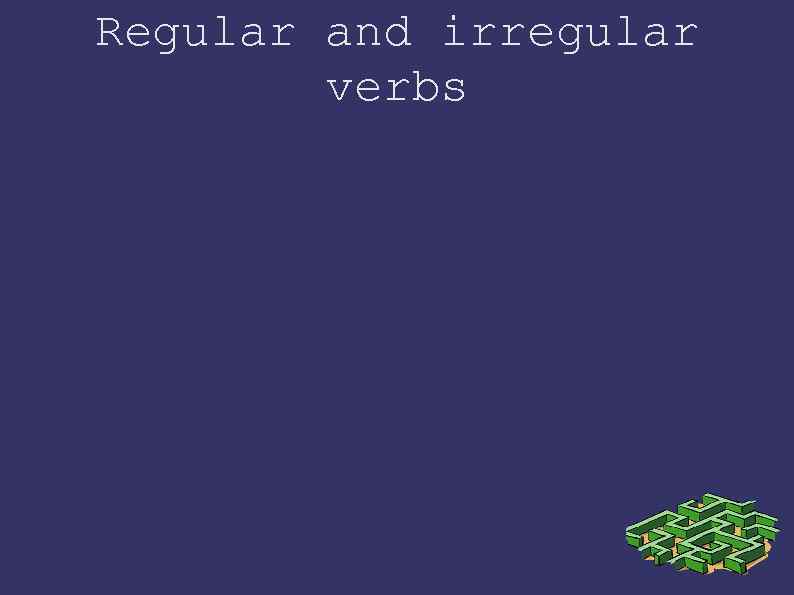 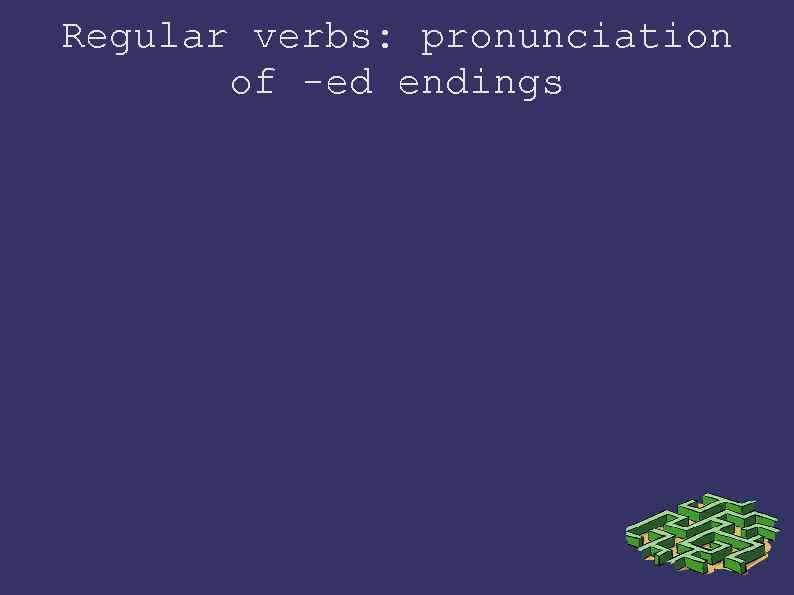 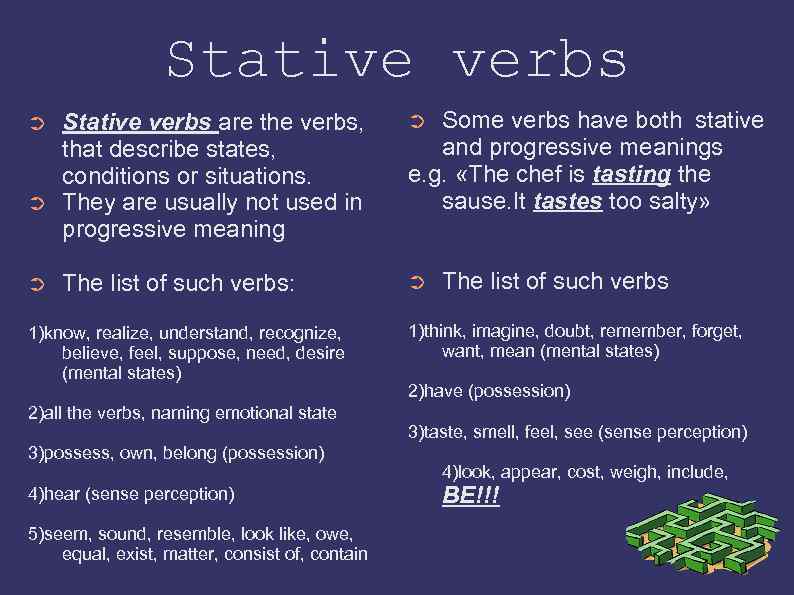 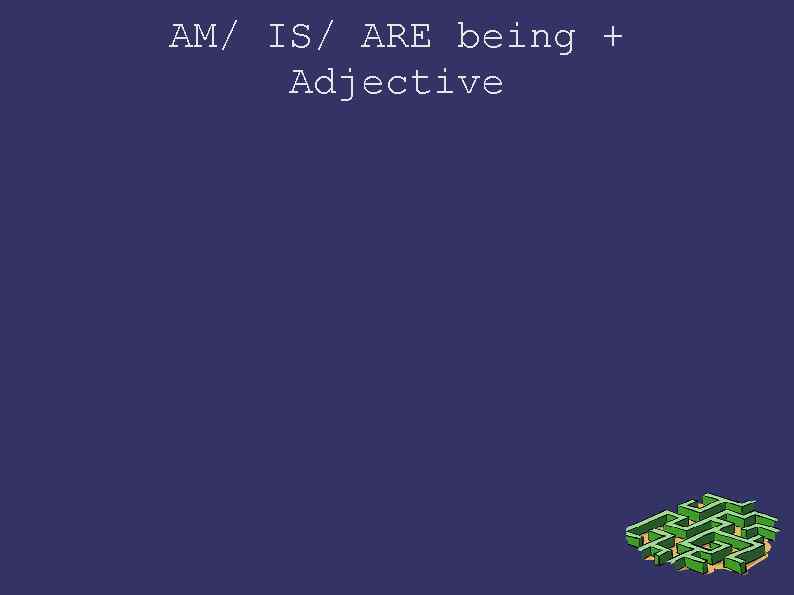 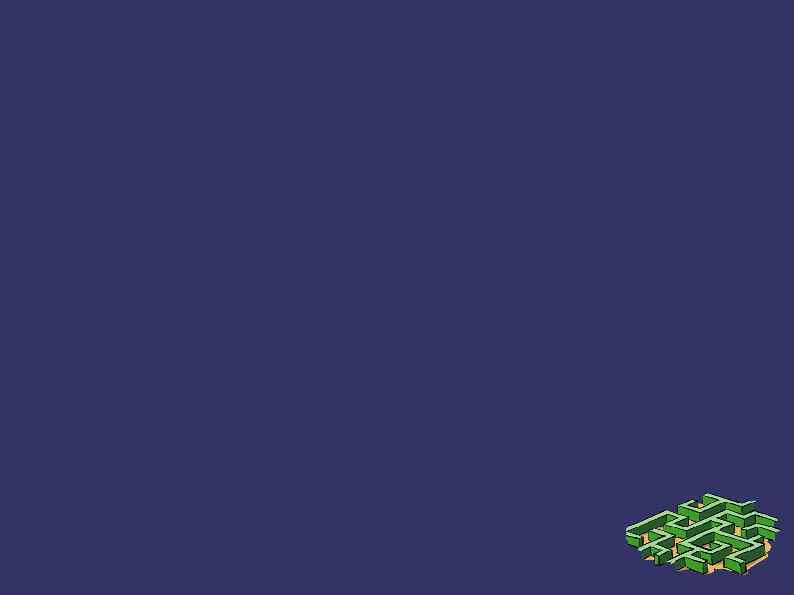 Скачать презентацию Present and Past Simple and Progressive By Kulicheva

Present and Past, Simple and Progressive By Kulicheva Marina, gr. 12812

Present Simple Present Progressive Past Simple Past Progressive a)repeated habitual or everyday activities a)activity in progress at the moment of speaking e. g. : I get up at 7: 00 in the morning e. g. : John is sleeping right now a)complete action or event happened at a stated past time e. g. I bought a new car three days ago a)past action in progress interrupted by another action e. g. I was walking down the street when it started to rain b)permanent situations and states b)repeated actions with «always» expressing annoyance or criticism e. g. «She is always leaving her dirty socks on the floor!» 1)Scheme 2)Using e. g. : She works as a nurse c)general statements of fact and timeless truths. e. g. : Water consists of hydrogen and oxygen c)fixed arrangements in the near future e. g. : The Browns are visiting us tonight b)past actions, which happened one after another b)action in the middle of happening at a stated past time e. g. : She sealed the e. g. At 8 o'clock last letter, put a stamp on it night, I was studying and posted it c)Two or more simultaneous past actions e. g. I was reading a book while he was sleeping c)action not connected with the present which happened at a definite nonmentioned past d)background time description to events in d)reviews/sport d)changing or commentaries/dram developing situation e. g. : Shakespeare atic narrative eg. : His English is getting e. g. Meryl Streep acts brilliantly in this film. better a story wrote a lot of plays (He e. g. She was flying to is dead now. He won't Paris. . . The sun was

AM/ IS/ ARE being + Adjective