Prayer On the mercy of my Redeemer 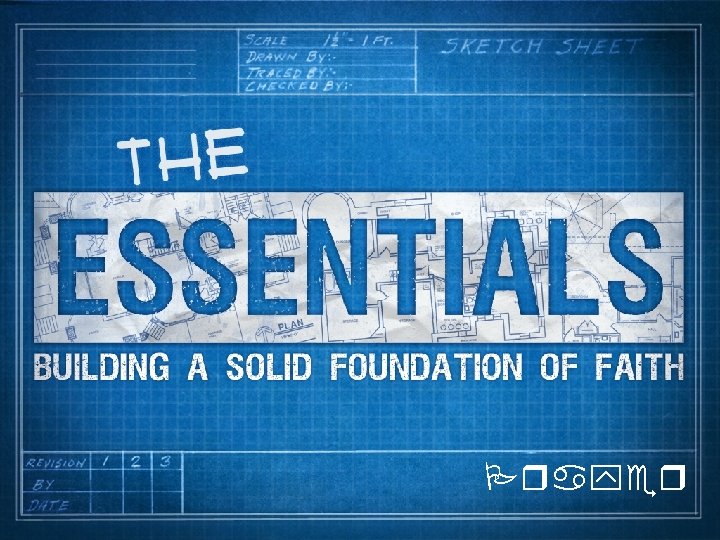 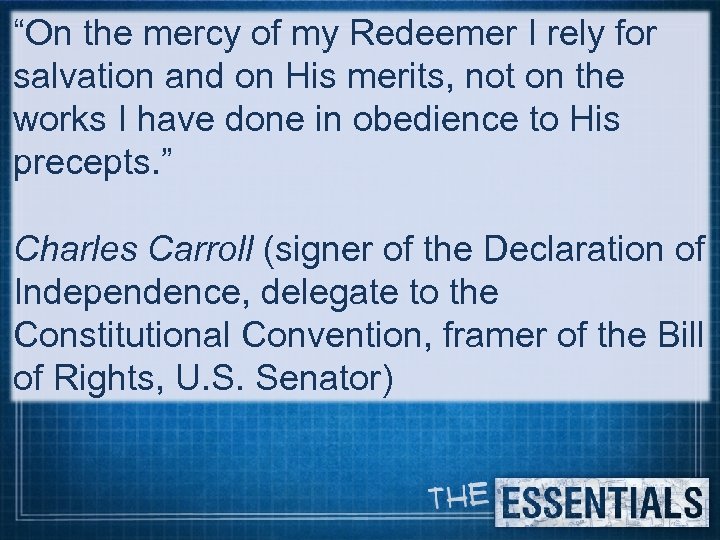 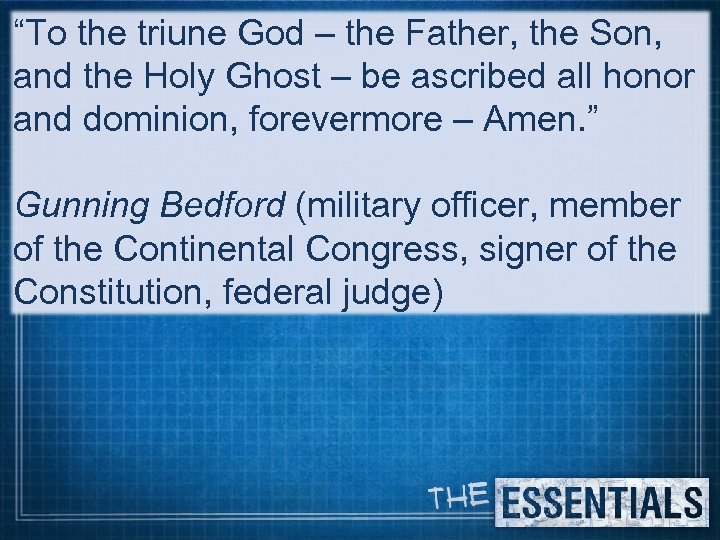 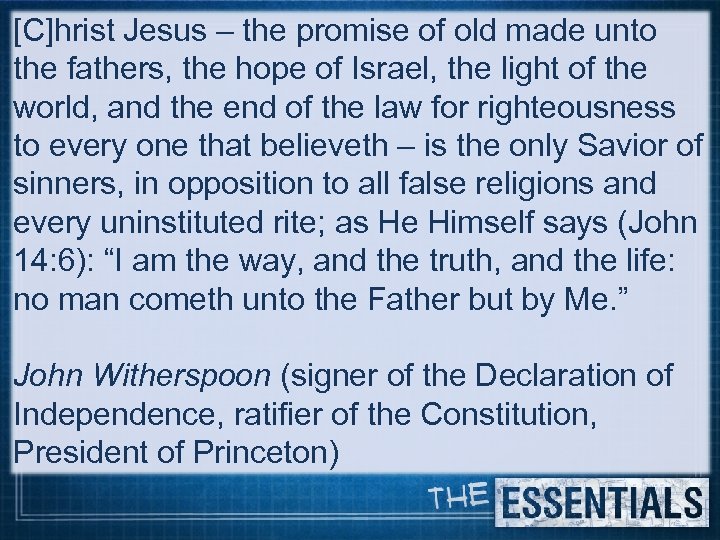 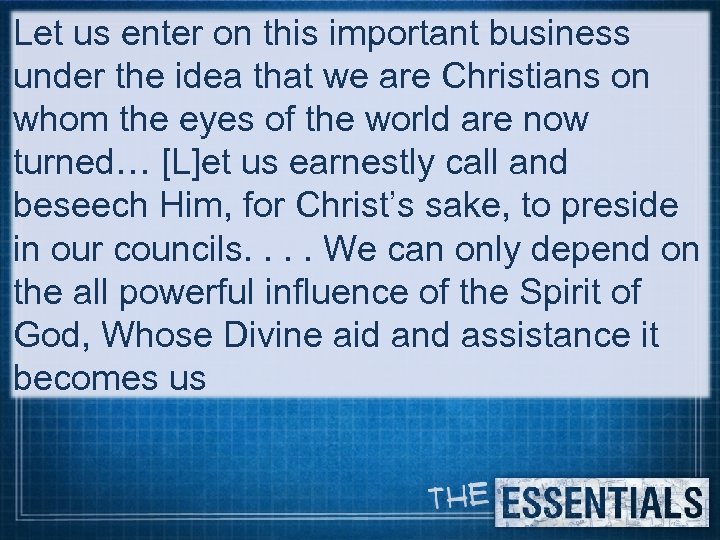 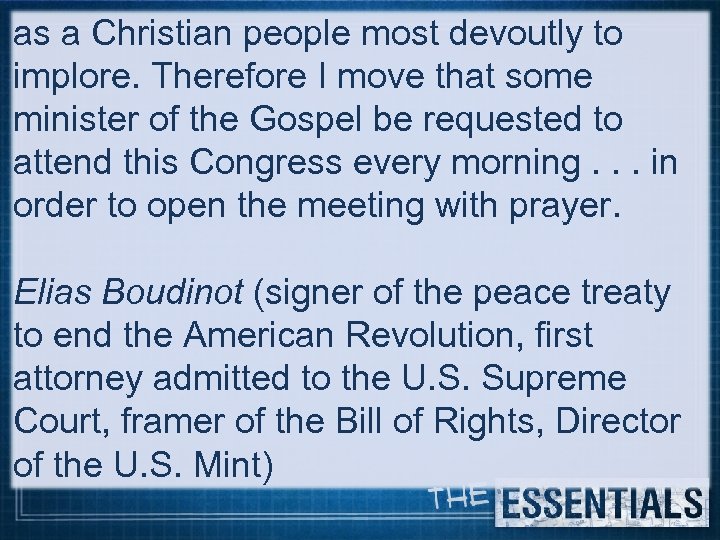 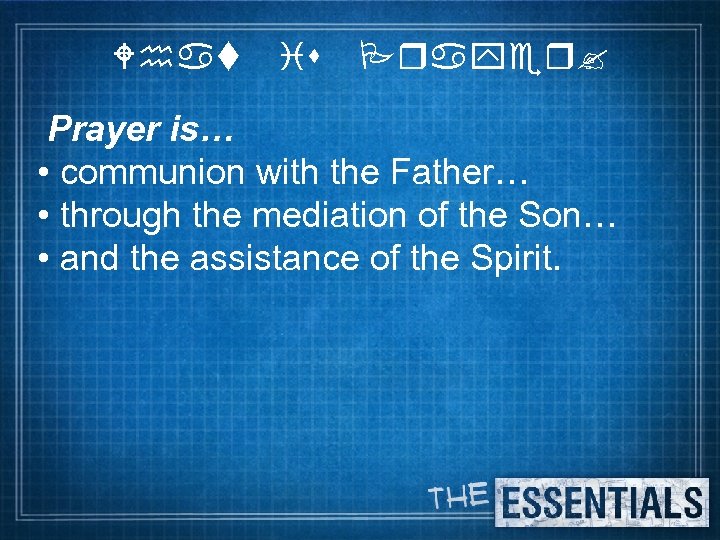 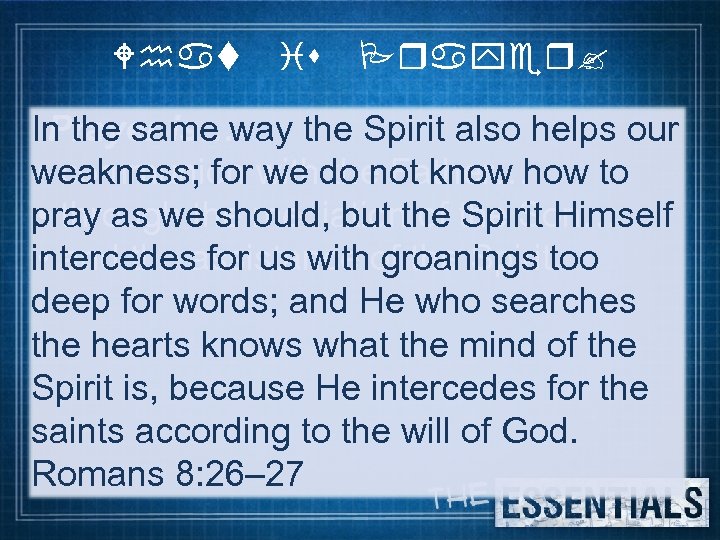 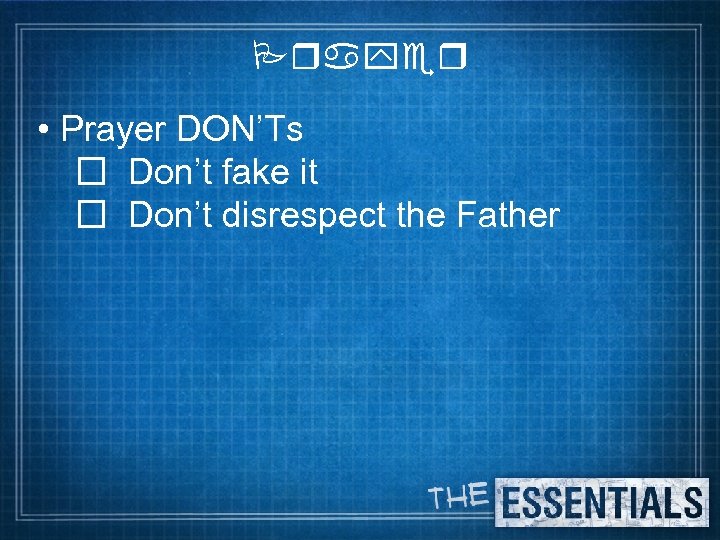 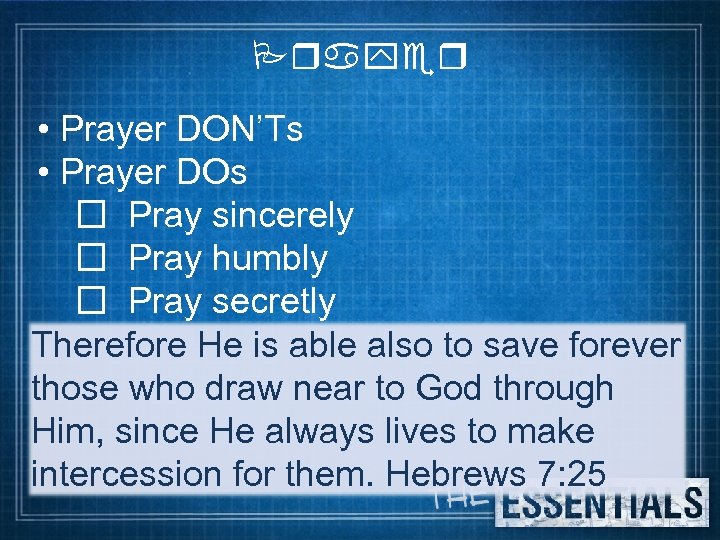 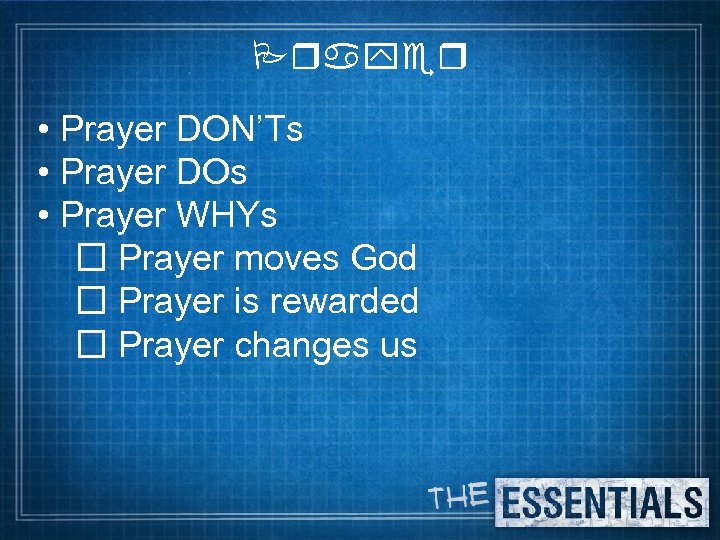 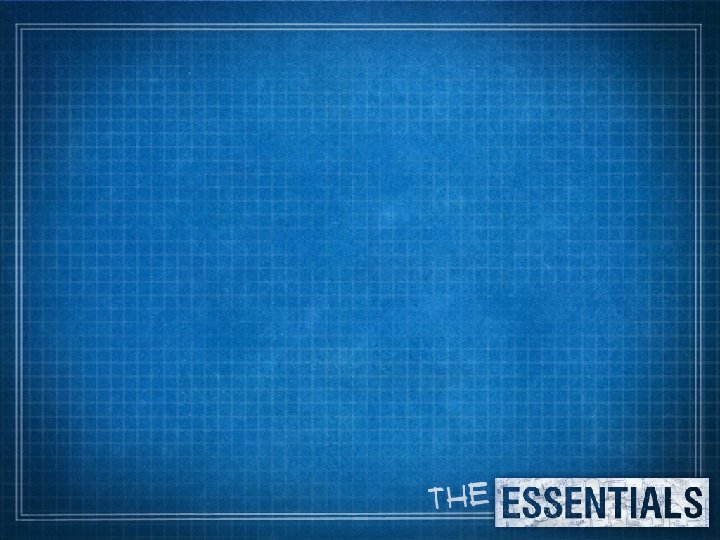 Скачать презентацию Prayer On the mercy of my Redeemer

“On the mercy of my Redeemer I rely for salvation and on His merits, not on the works I have done in obedience to His precepts. ” Charles Carroll (signer of the Declaration of Independence, delegate to the Constitutional Convention, framer of the Bill of Rights, U. S. Senator)

“To the triune God – the Father, the Son, and the Holy Ghost – be ascribed all honor and dominion, forevermore – Amen. ” Gunning Bedford (military officer, member of the Continental Congress, signer of the Constitution, federal judge)

[C]hrist Jesus – the promise of old made unto the fathers, the hope of Israel, the light of the world, and the end of the law for righteousness to every one that believeth – is the only Savior of sinners, in opposition to all false religions and every uninstituted rite; as He Himself says (John 14: 6): “I am the way, and the truth, and the life: no man cometh unto the Father but by Me. ” John Witherspoon (signer of the Declaration of Independence, ratifier of the Constitution, President of Princeton)

Let us enter on this important business under the idea that we are Christians on whom the eyes of the world are now turned… [L]et us earnestly call and beseech Him, for Christ’s sake, to preside in our councils. . We can only depend on the all powerful influence of the Spirit of God, Whose Divine aid and assistance it becomes us

as a Christian people most devoutly to implore. Therefore I move that some minister of the Gospel be requested to attend this Congress every morning. . . in order to open the meeting with prayer. Elias Boudinot (signer of the peace treaty to end the American Revolution, first attorney admitted to the U. S. Supreme Court, framer of the Bill of Rights, Director of the U. S. Mint)

What is Prayer? Prayer is… • communion with the Father… • through the mediation of the Son… • and the assistance of the Spirit.

What is Prayer? Prayer is… In the same way the Spirit also helps our • communion we the Father… weakness; for withdo not know how to • through the mediation of Spirit Himself pray as we should, but the Son… • and the assistance groanings too intercedes for us withof the Spirit. deep for words; and He who searches the hearts knows what the mind of the Spirit is, because He intercedes for the saints according to the will of God. Romans 8: 26– 27

Prayer • Prayer DON’Ts • Prayer DOs Pray sincerely Pray humbly Pray secretly Therefore He is able also to save forever those who draw near to God through Him, since He always lives to make intercession for them. Hebrews 7: 25