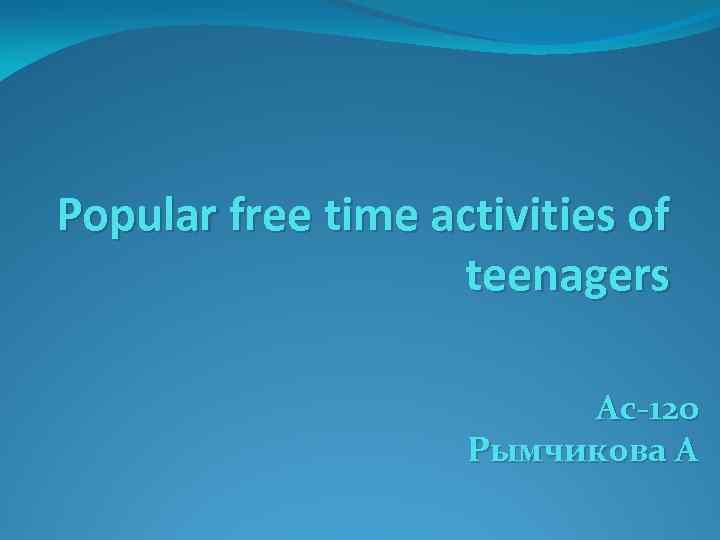 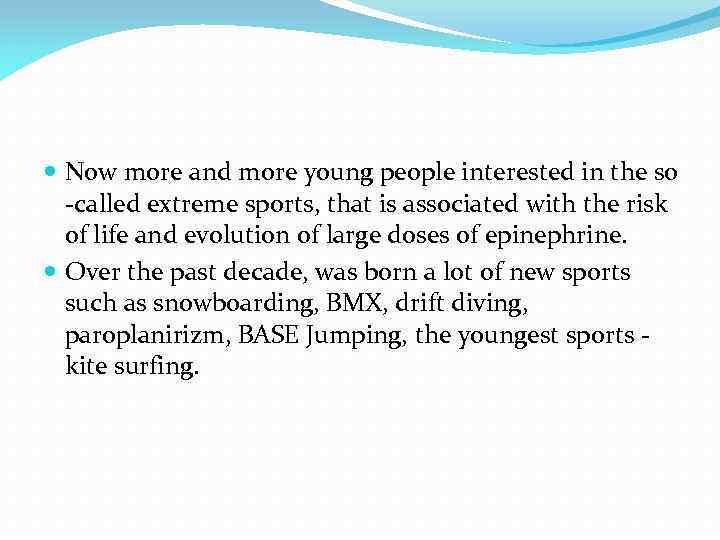 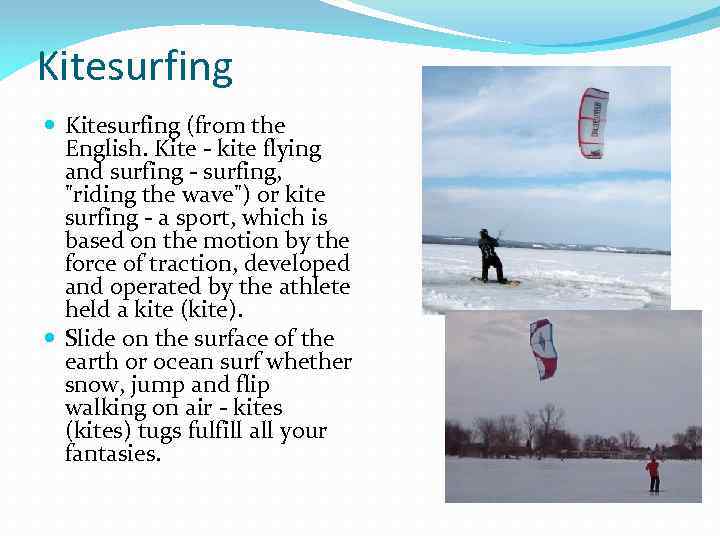 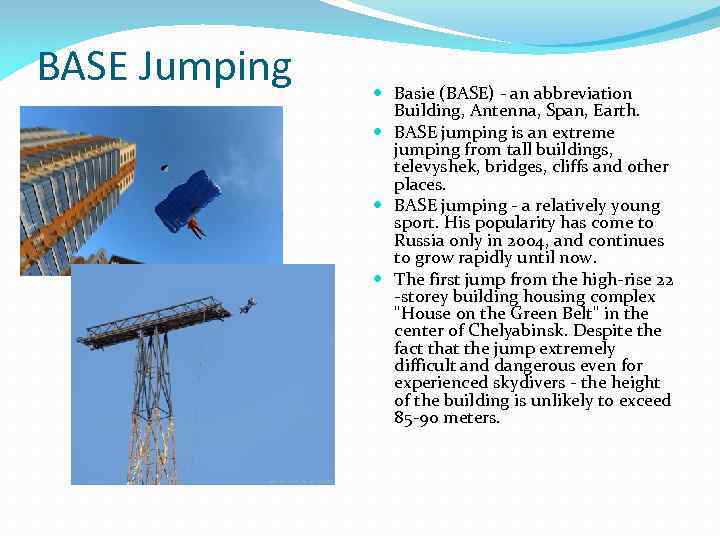 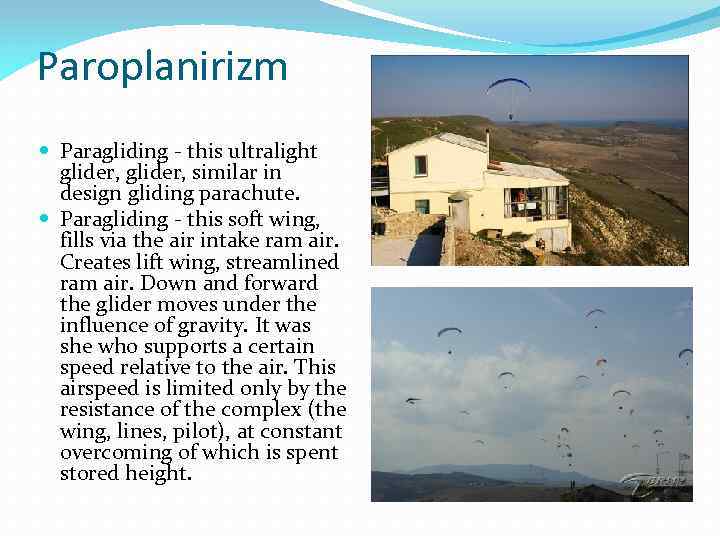 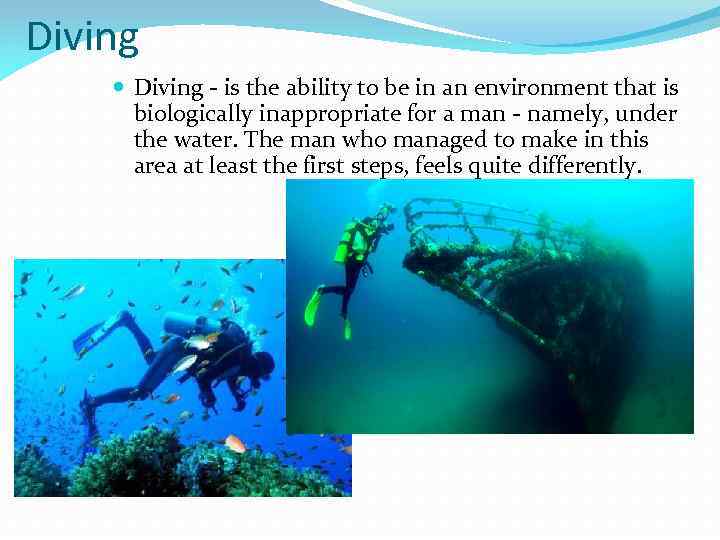 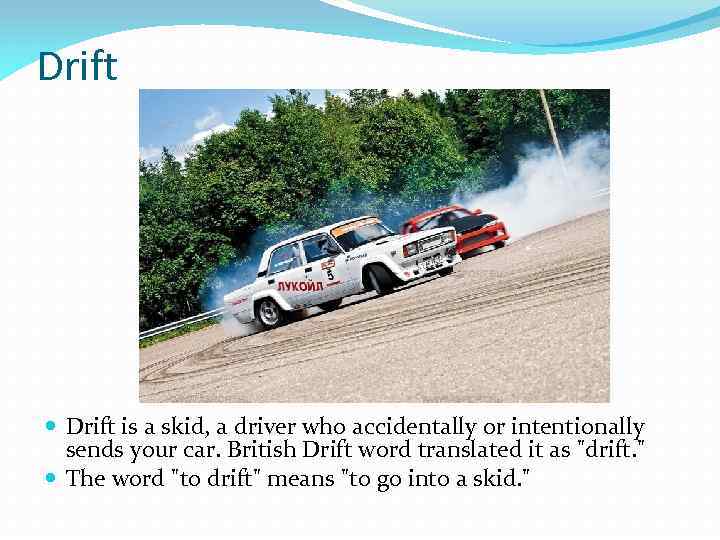 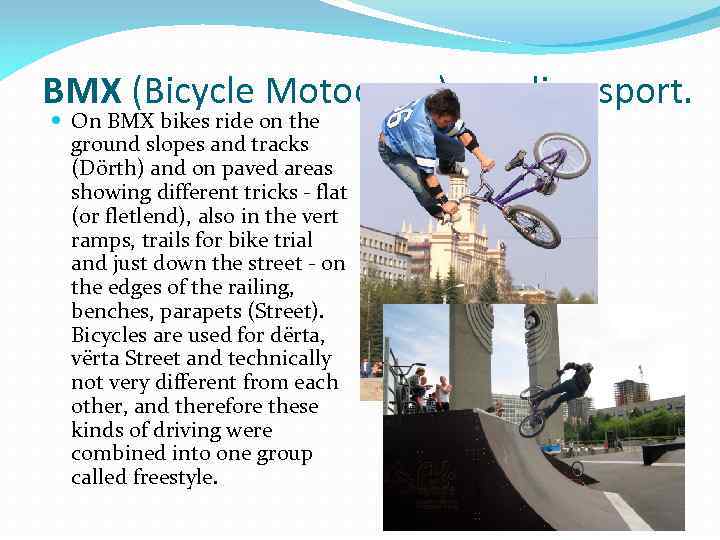 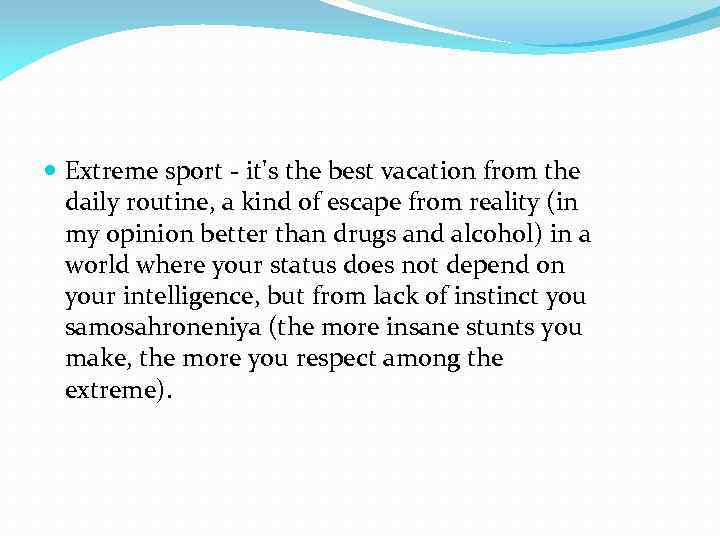 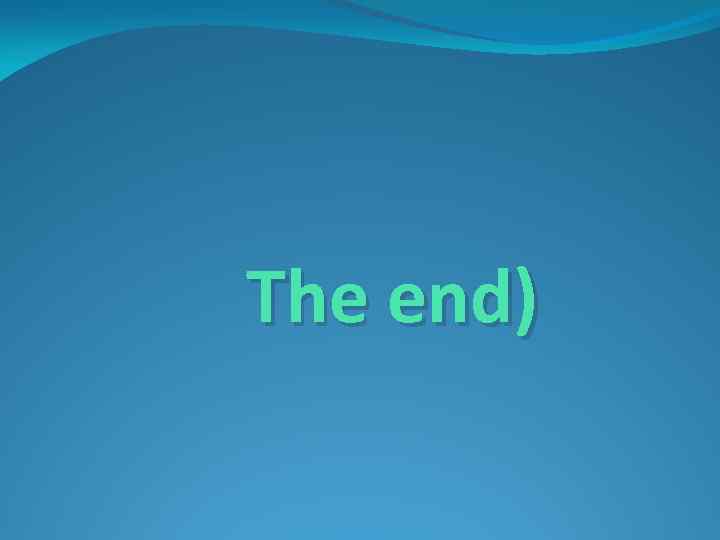 Now more and more young people interested in the so -called extreme sports, that is associated with the risk of life and evolution of large doses of epinephrine. Over the past decade, was born a lot of new sports such as snowboarding, BMX, drift diving, paroplanirizm, BASE Jumping, the youngest sports kite surfing.

Kitesurfing (from the English. Kite - kite flying and surfing - surfing, "riding the wave") or kite surfing - a sport, which is based on the motion by the force of traction, developed and operated by the athlete held a kite (kite). Slide on the surface of the earth or ocean surf whether snow, jump and flip walking on air - kites (kites) tugs fulfill all your fantasies.

BASE Jumping Basie (BASE) - an abbreviation Building, Antenna, Span, Earth. BASE jumping is an extreme jumping from tall buildings, televyshek, bridges, cliffs and other places. BASE jumping - a relatively young sport. His popularity has come to Russia only in 2004, and continues to grow rapidly until now. The first jump from the high-rise 22 -storey building housing complex "House on the Green Belt" in the center of Chelyabinsk. Despite the fact that the jump extremely difficult and dangerous even for experienced skydivers - the height of the building is unlikely to exceed 85 -90 meters.

Paroplanirizm Paragliding - this ultralight glider, similar in design gliding parachute. Paragliding - this soft wing, fills via the air intake ram air. Creates lift wing, streamlined ram air. Down and forward the glider moves under the influence of gravity. It was she who supports a certain speed relative to the air. This airspeed is limited only by the resistance of the complex (the wing, lines, pilot), at constant overcoming of which is spent stored height.

Diving - is the ability to be in an environment that is biologically inappropriate for a man - namely, under the water. The man who managed to make in this area at least the first steps, feels quite differently.

Drift is a skid, a driver who accidentally or intentionally sends your car. British Drift word translated it as "drift. " The word "to drift" means "to go into a skid. "

BMX (Bicycle Motocross) - cycling sport. On BMX bikes ride on the ground slopes and tracks (Dörth) and on paved areas showing different tricks - flat (or fletlend), also in the vert ramps, trails for bike trial and just down the street - on the edges of the railing, benches, parapets (Street). Bicycles are used for dёrta, vёrta Street and technically not very different from each other, and therefore these kinds of driving were combined into one group called freestyle.

Extreme sport - it's the best vacation from the daily routine, a kind of escape from reality (in my opinion better than drugs and alcohol) in a world where your status does not depend on your intelligence, but from lack of instinct you samosahroneniya (the more insane stunts you make, the more you respect among the extreme).