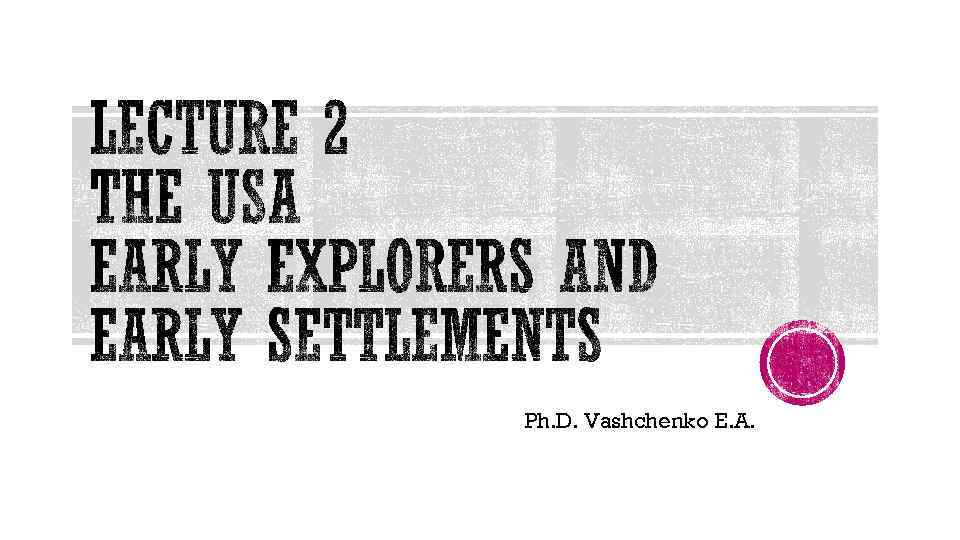 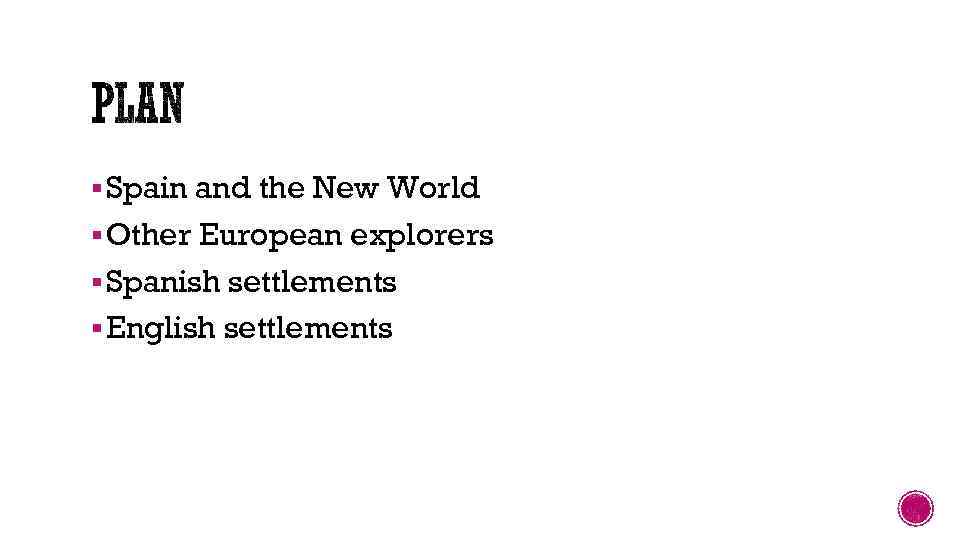 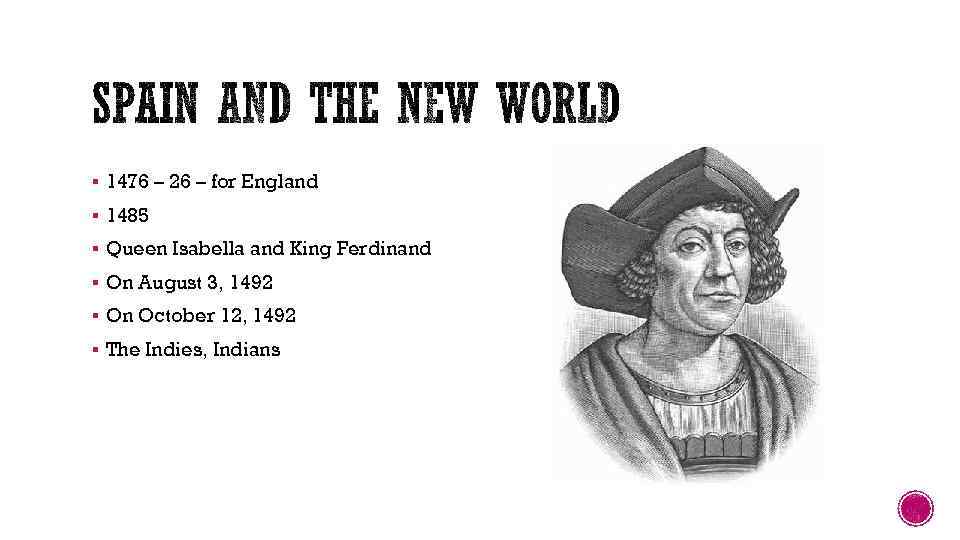 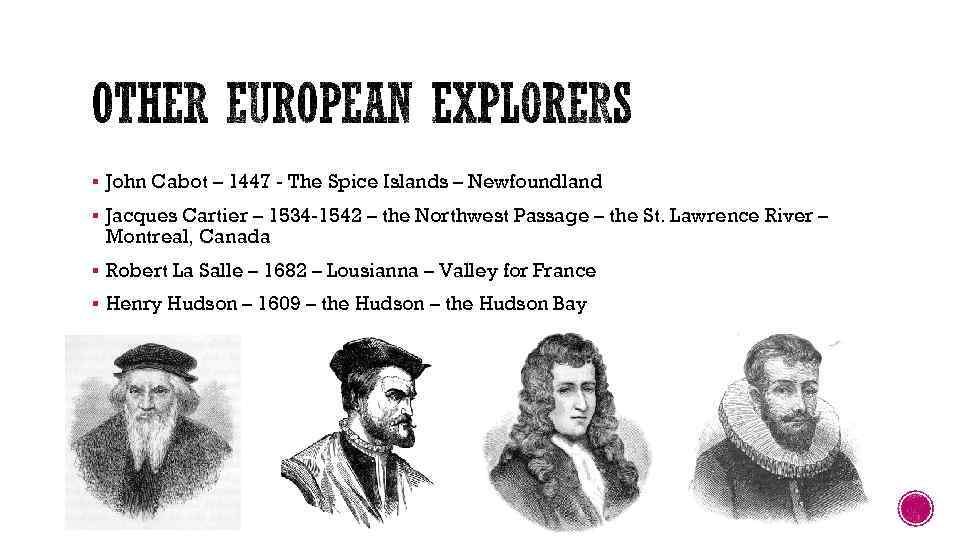 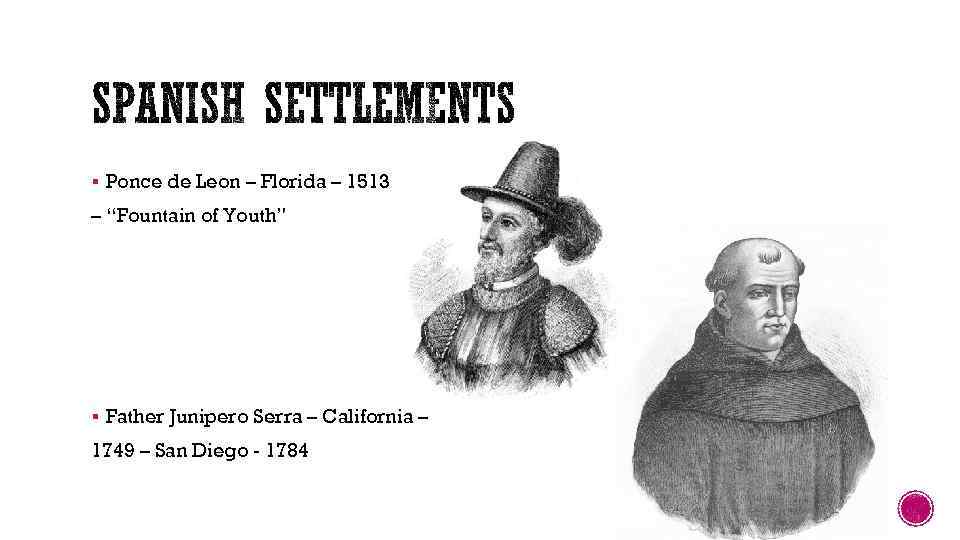 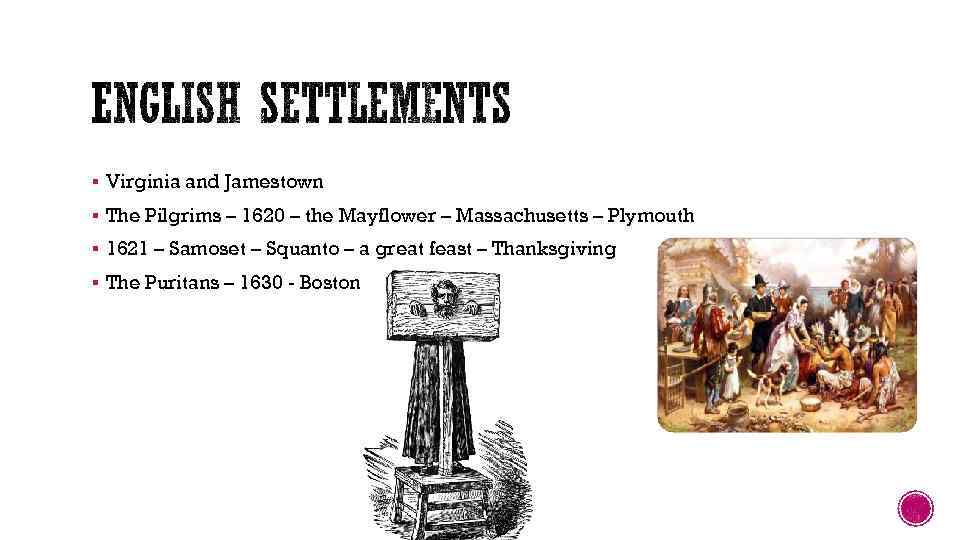 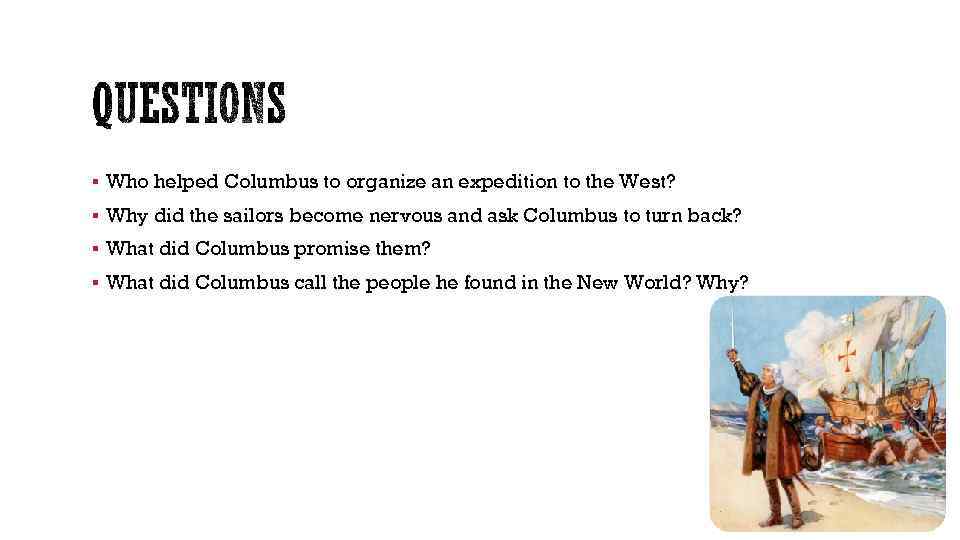 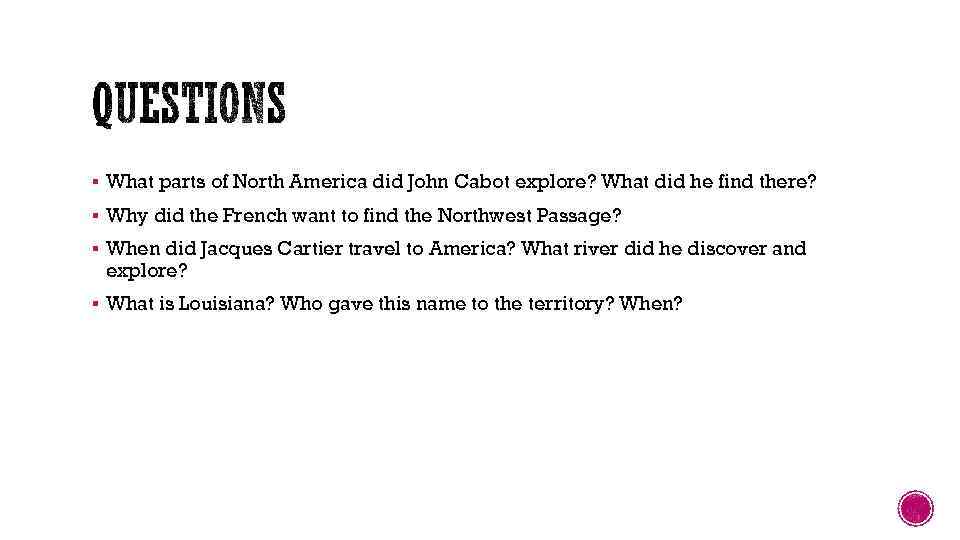 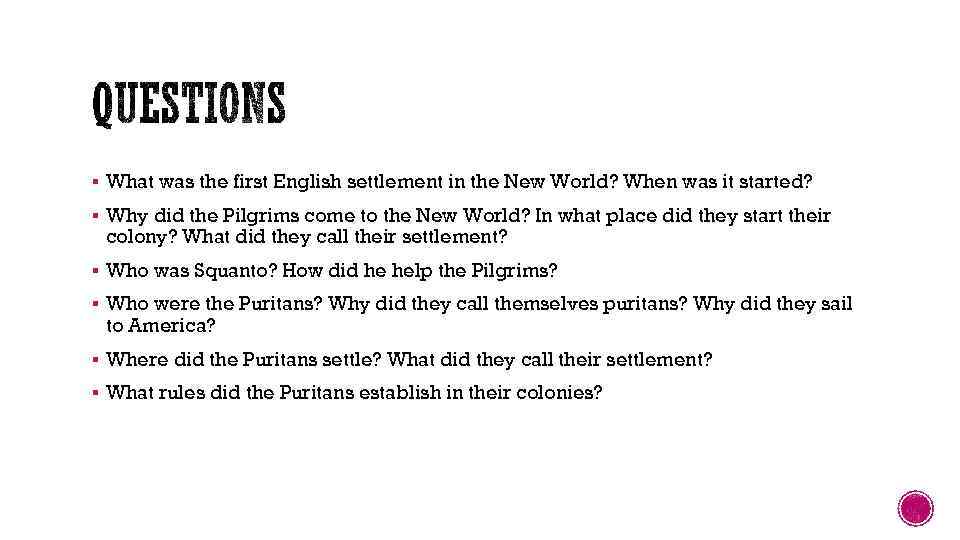 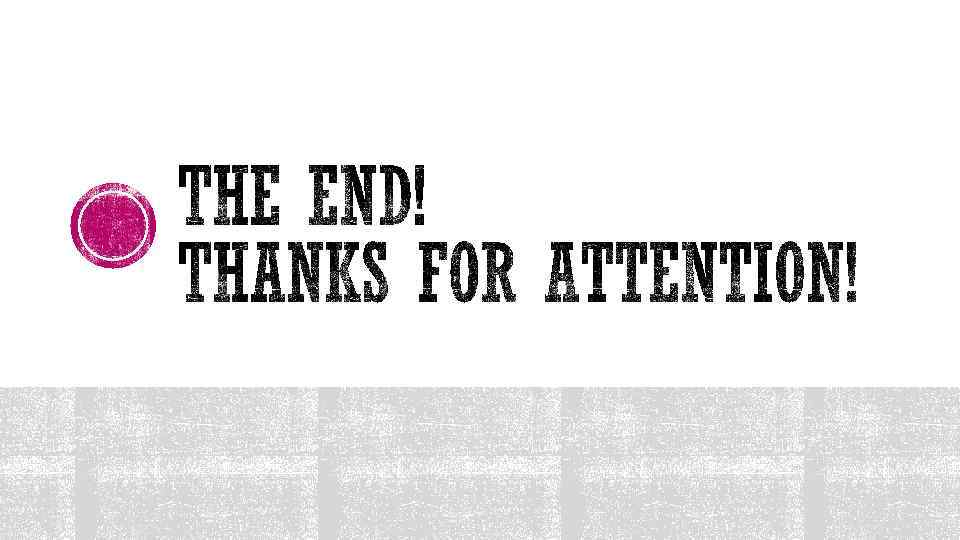 § What parts of North America did John Cabot explore? What did he find there? § Why did the French want to find the Northwest Passage? § When did Jacques Cartier travel to America? What river did he discover and explore? § What is Louisiana? Who gave this name to the territory? When?

Elizabeth I: The Virgin Queen