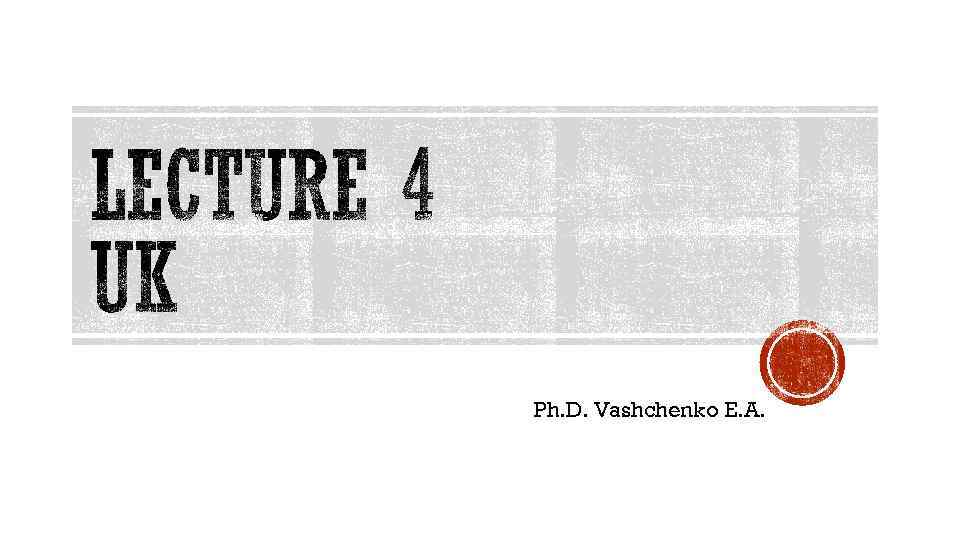 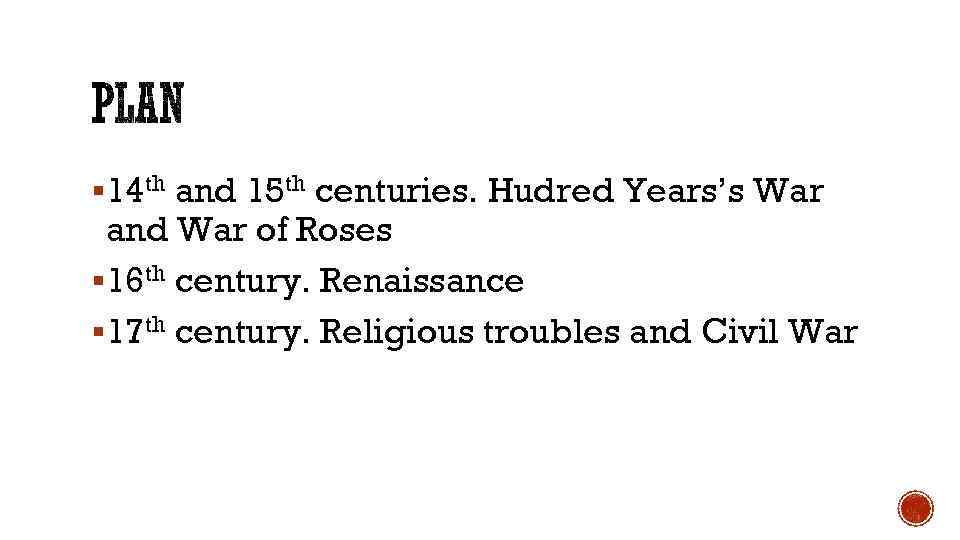 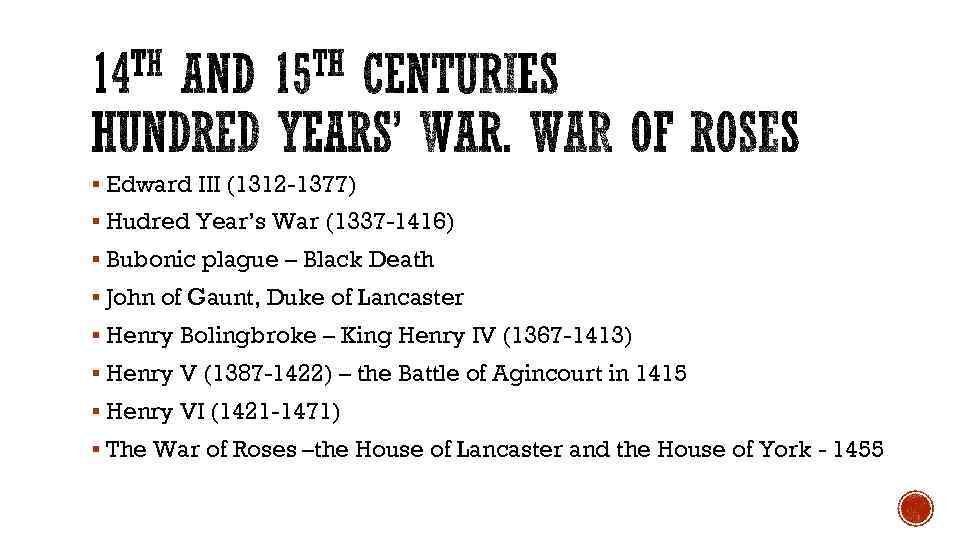 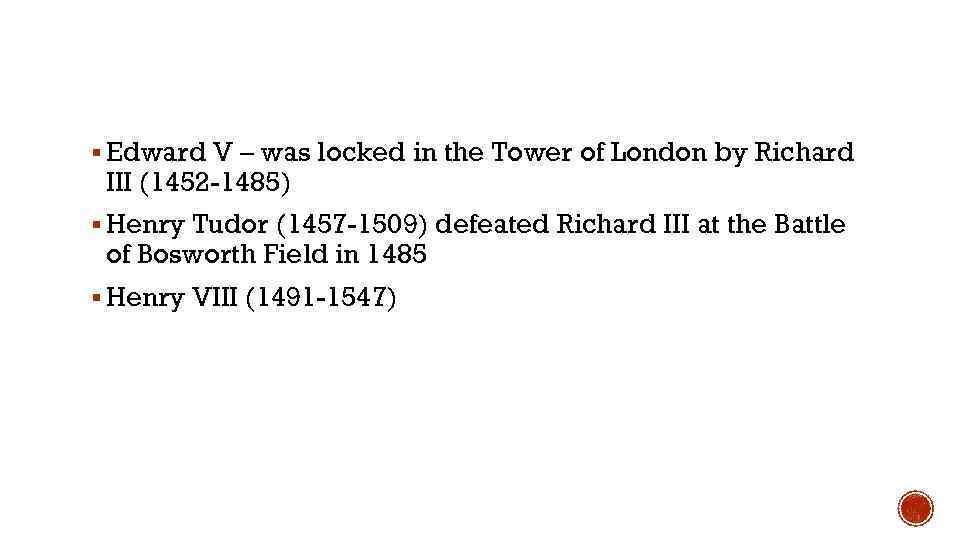 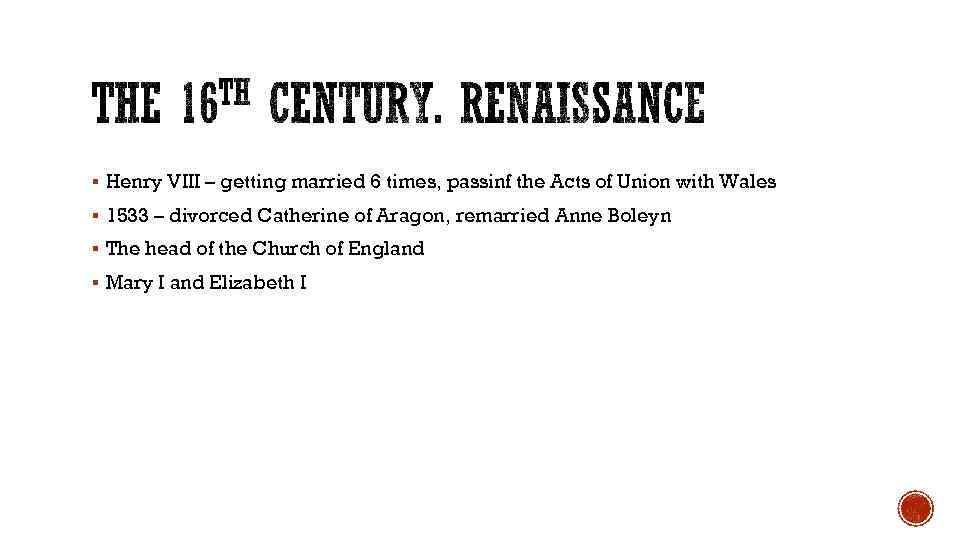 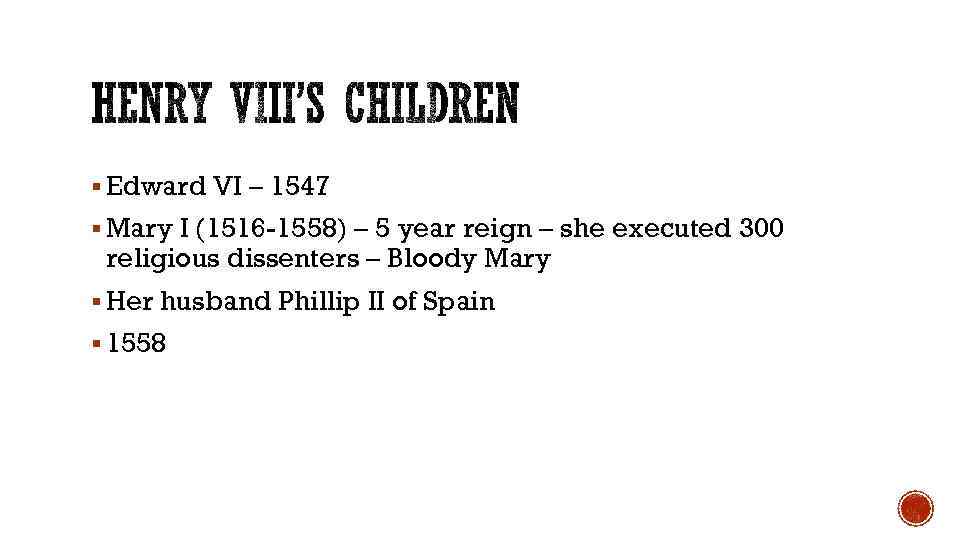 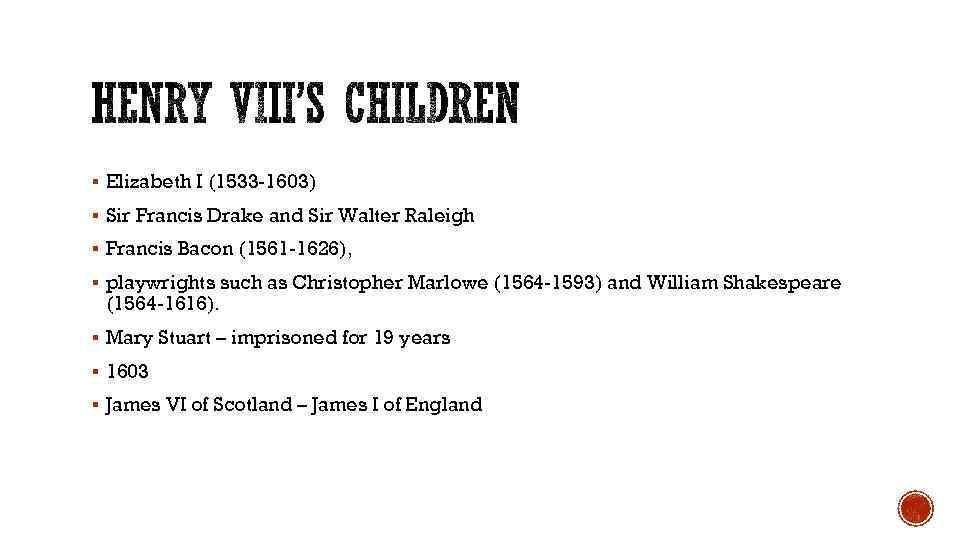 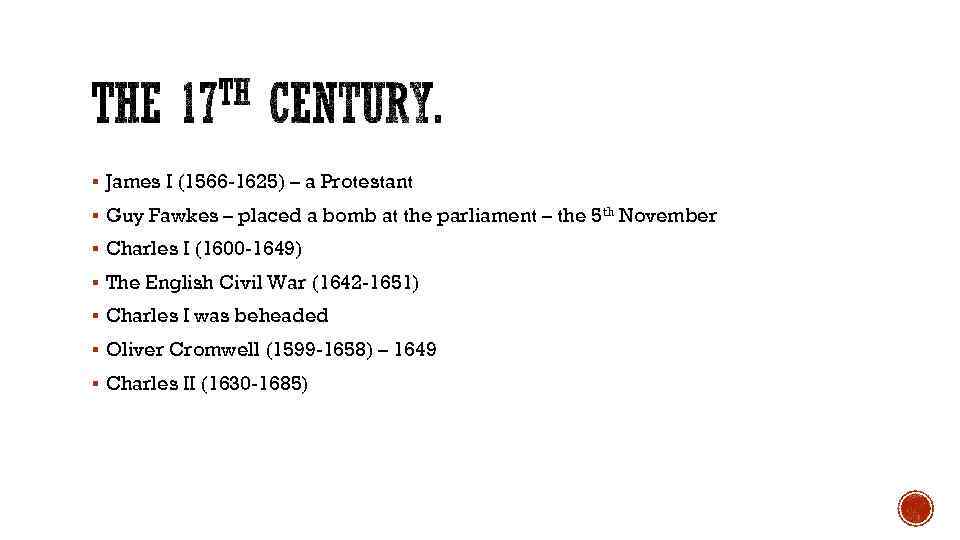 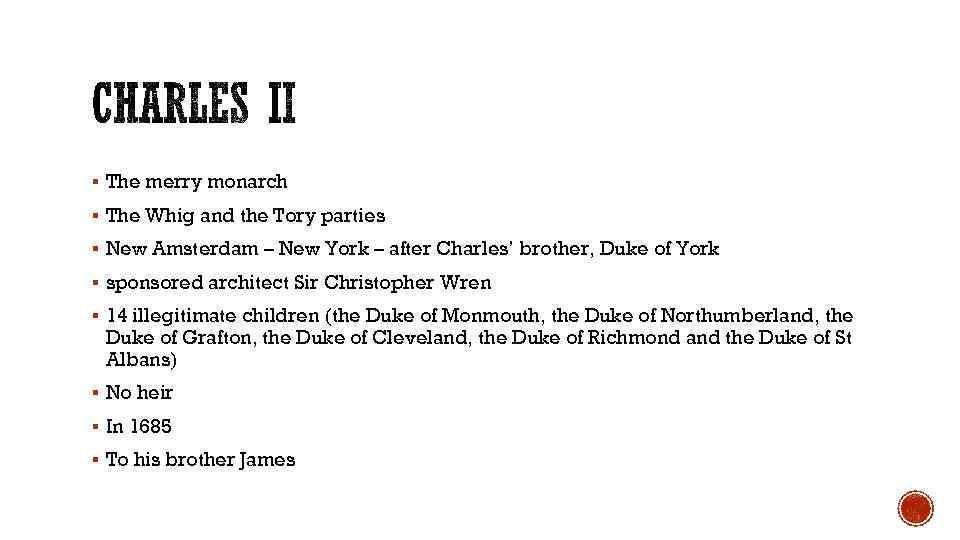 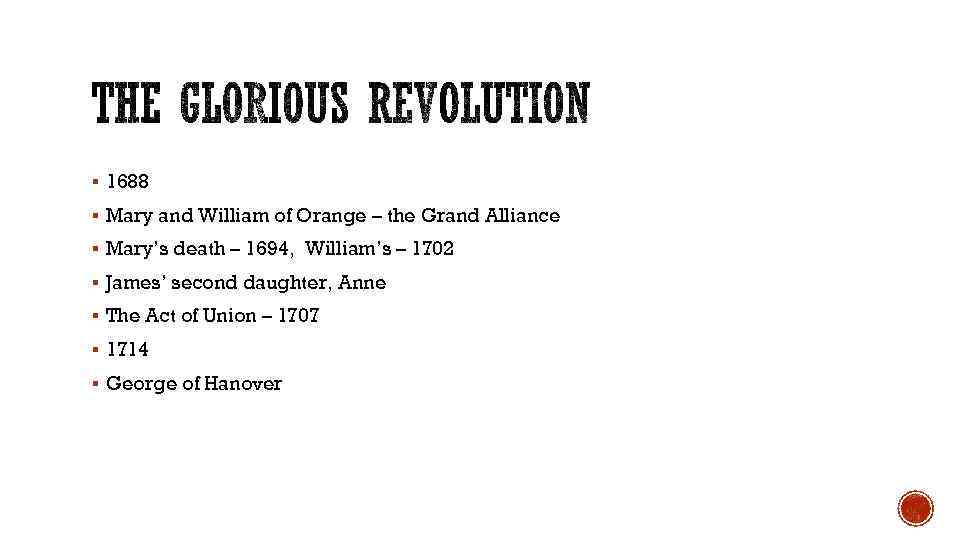 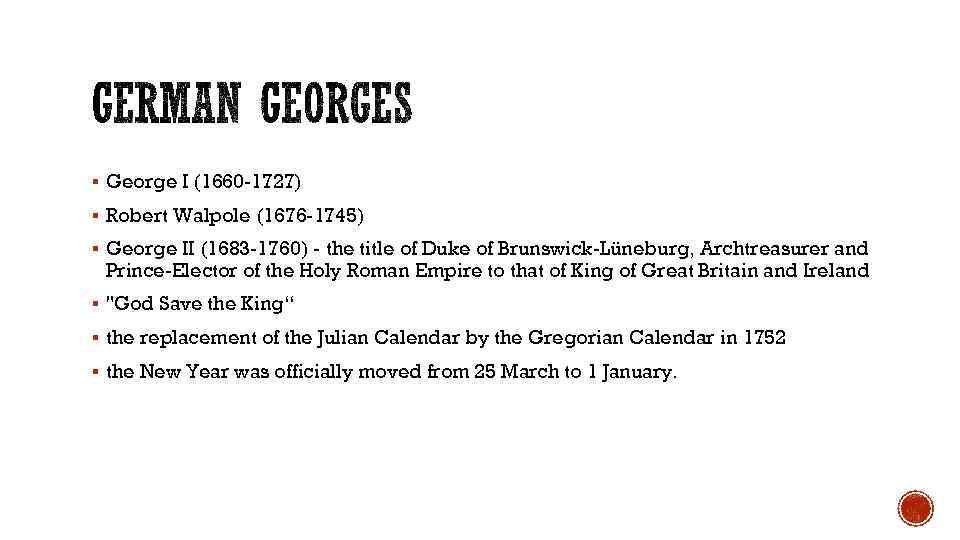 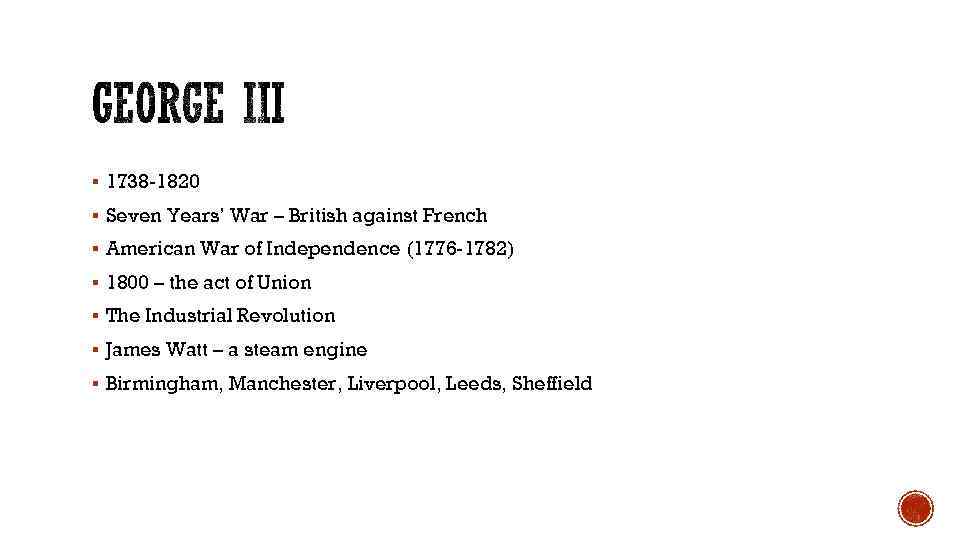 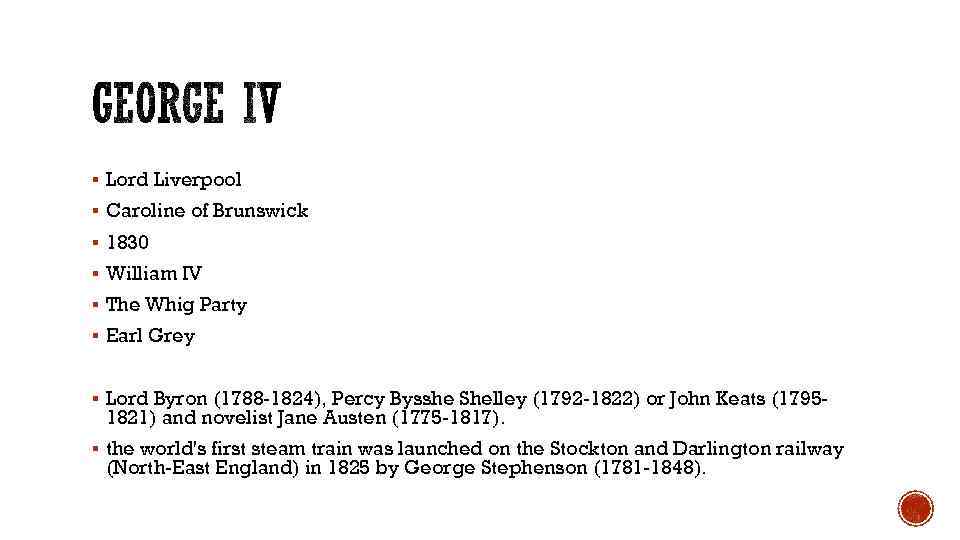 § Henry VIII – getting married 6 times, passinf the Acts of Union with Wales § 1533 – divorced Catherine of Aragon, remarried Anne Boleyn § The head of the Church of England § Mary I and Elizabeth I

§ The merry monarch § The Whig and the Tory parties § New Amsterdam – New York – after Charles’ brother, Duke of York § sponsored architect Sir Christopher Wren § 14 illegitimate children (the Duke of Monmouth, the Duke of Northumberland, the Duke of Grafton, the Duke of Cleveland, the Duke of Richmond and the Duke of St Albans) § No heir § In 1685 § To his brother James

Ph D Vashchenko E A A

Ph D Vashchenko E A The