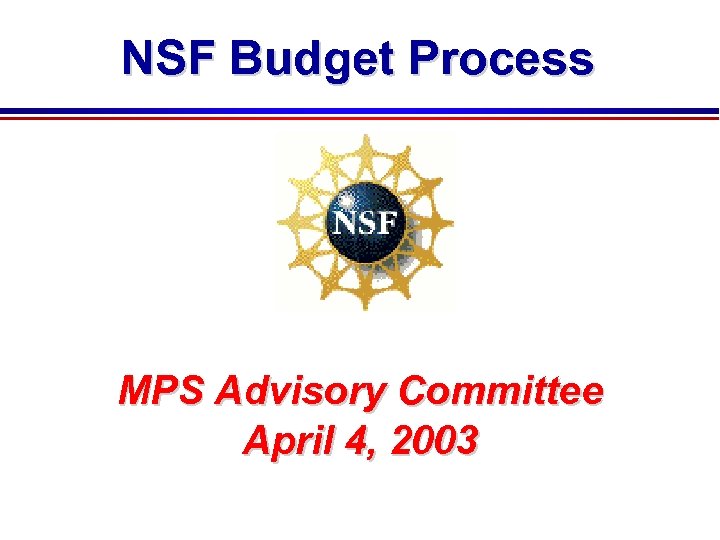 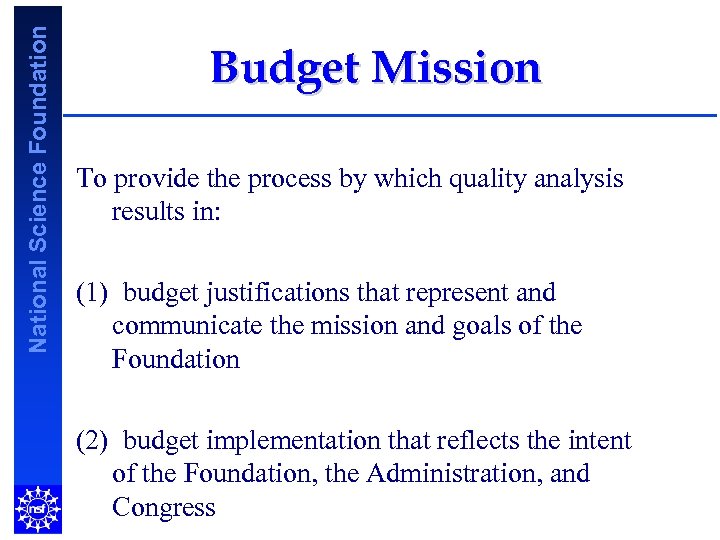 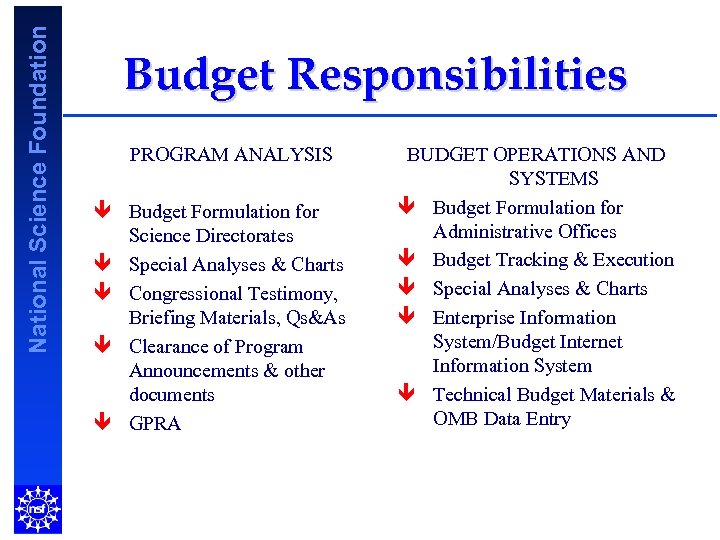 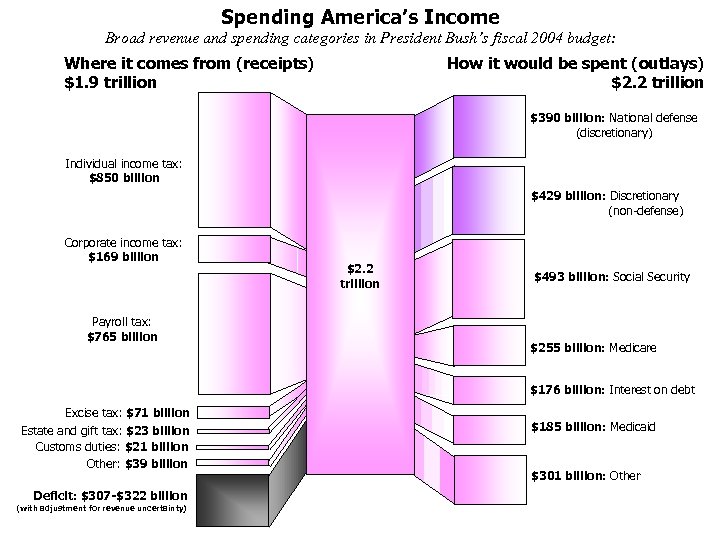 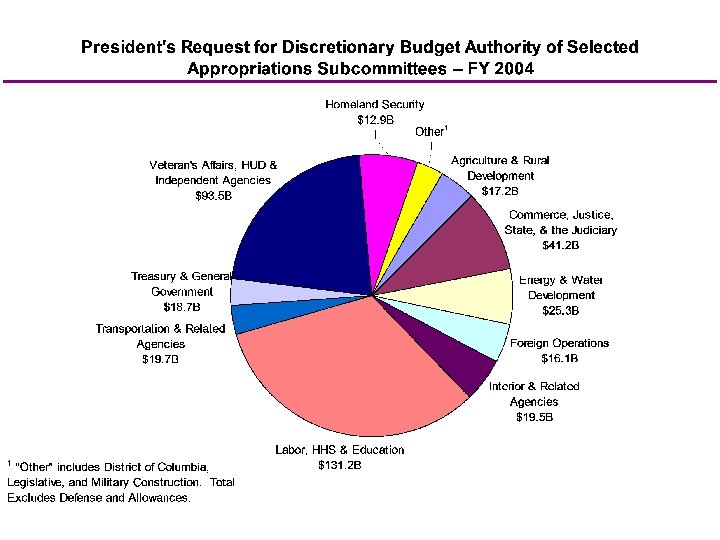 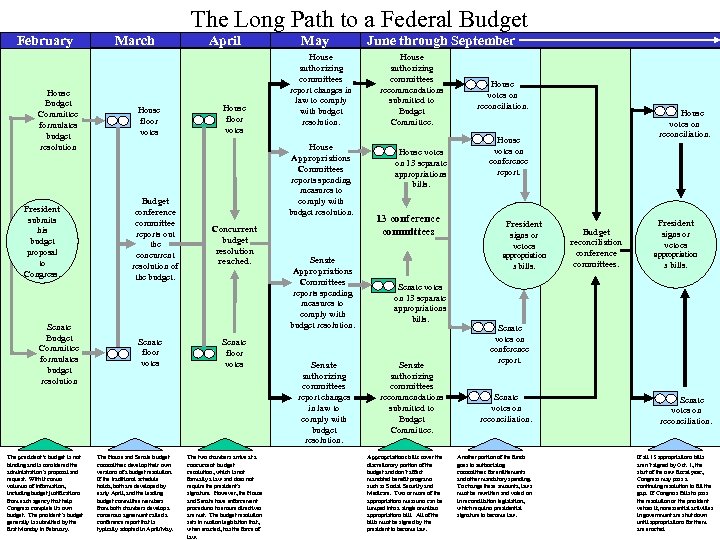 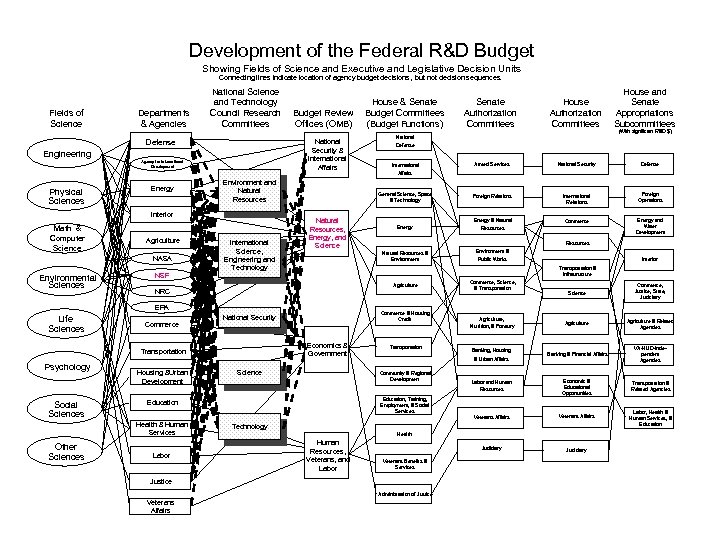 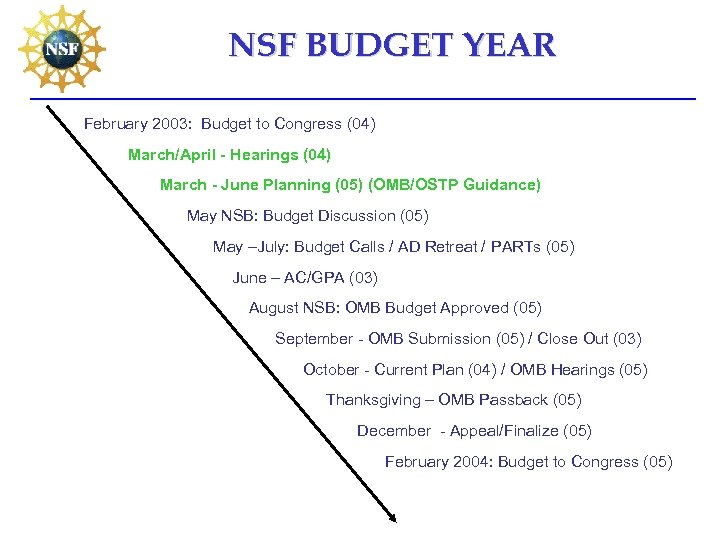 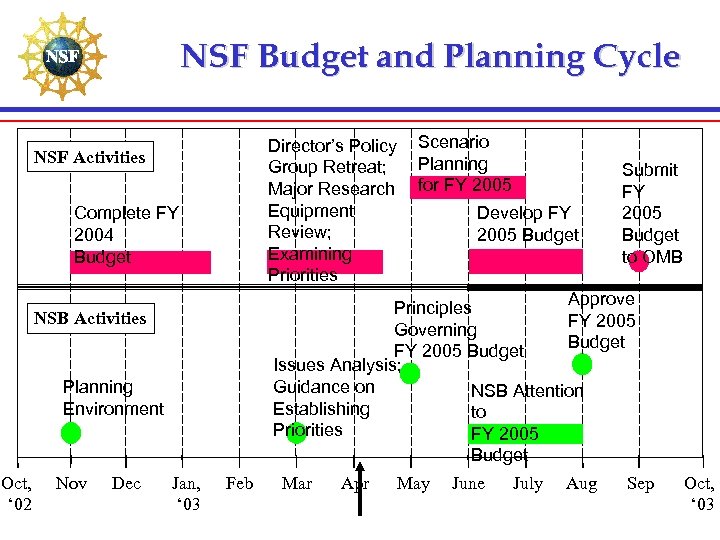 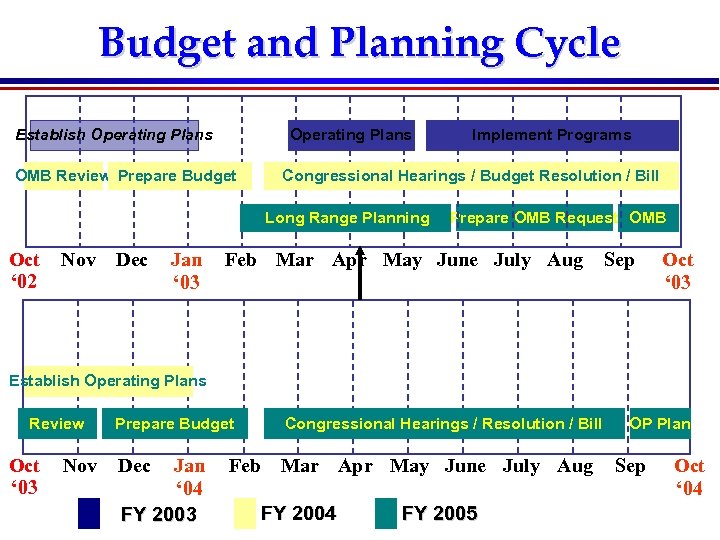 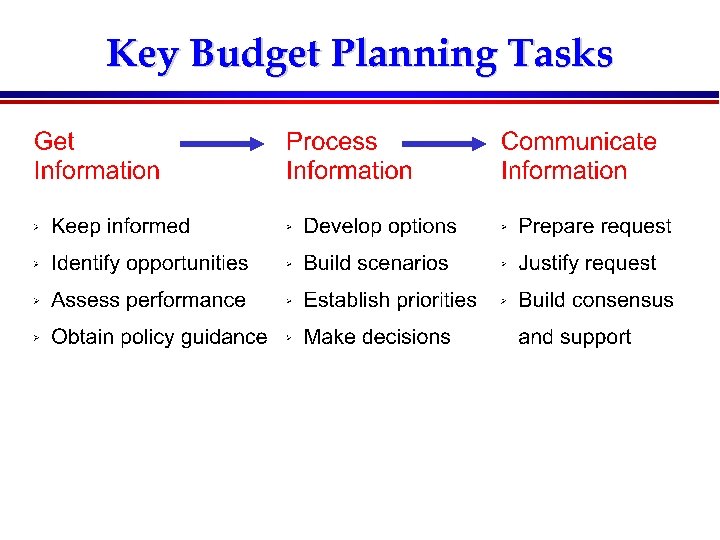 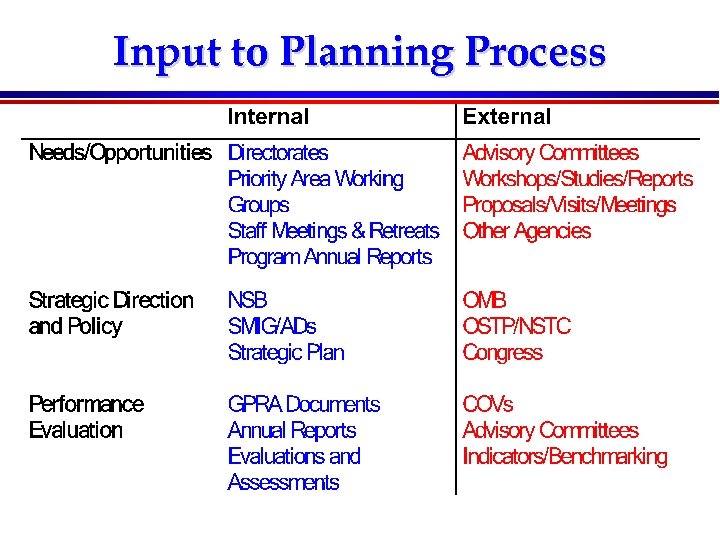 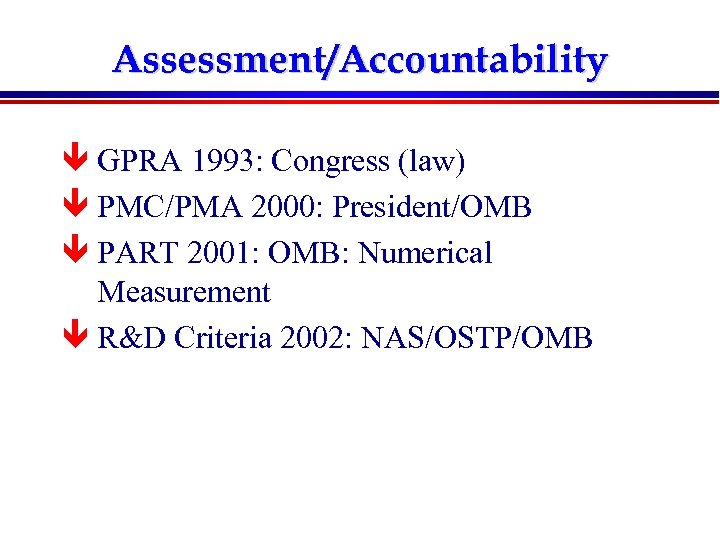 National Science Foundation Budget Mission To provide the process by which quality analysis results in: (1) budget justifications that represent and communicate the mission and goals of the Foundation (2) budget implementation that reflects the intent of the Foundation, the Administration, and Congress