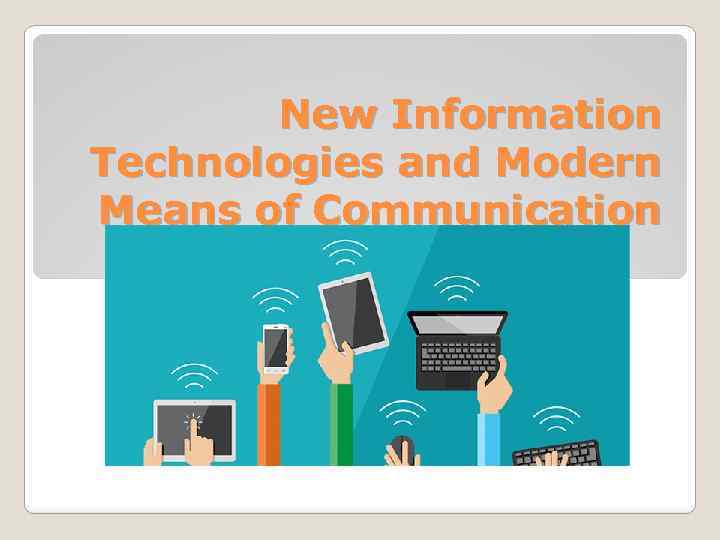 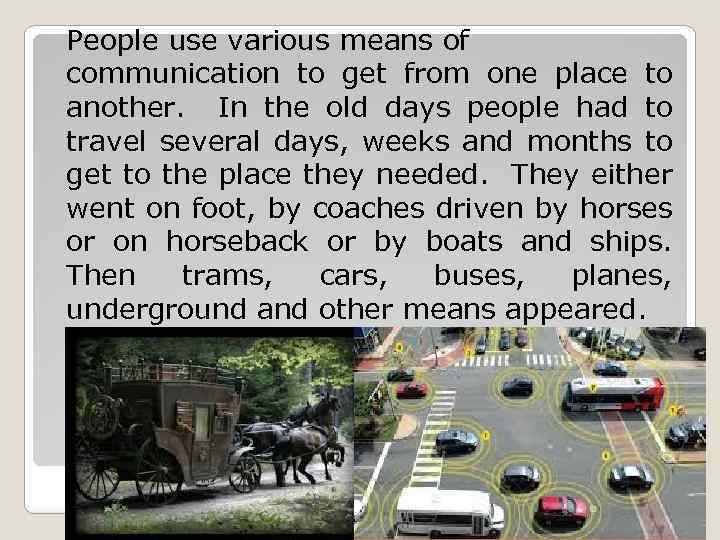 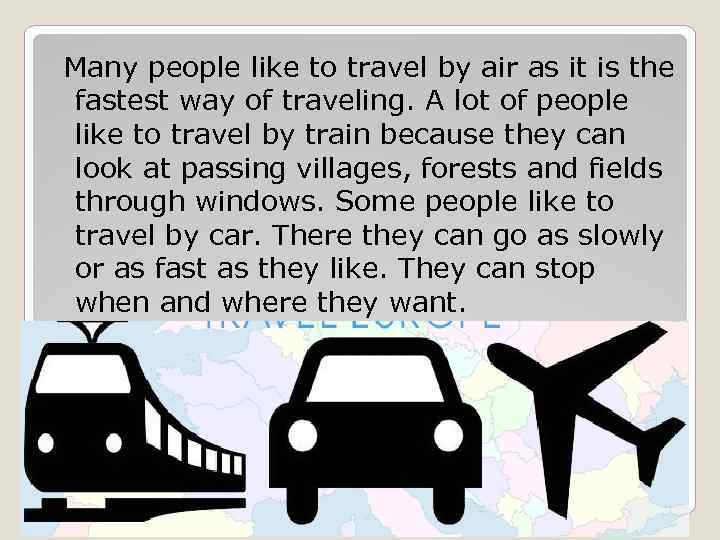 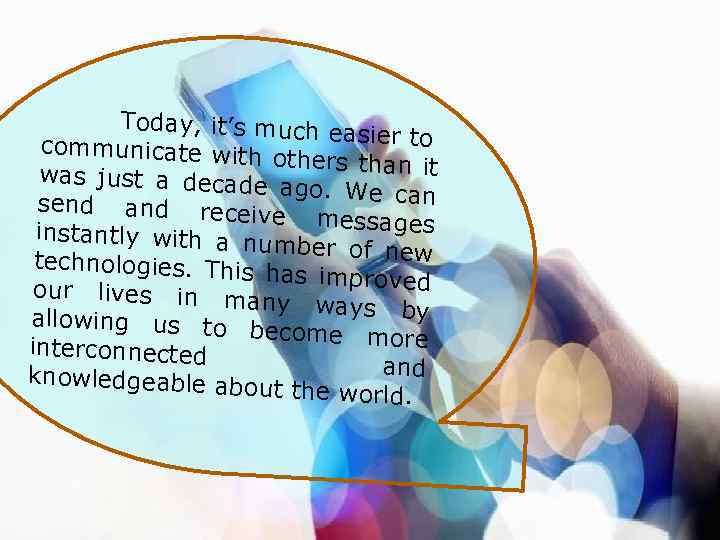 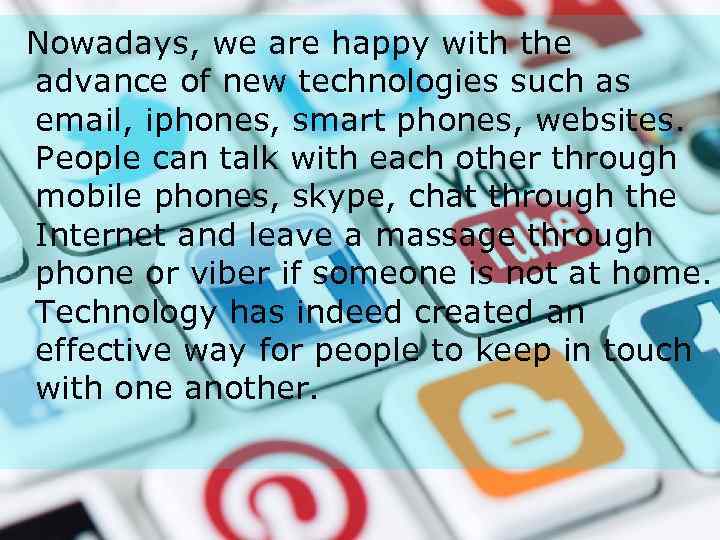 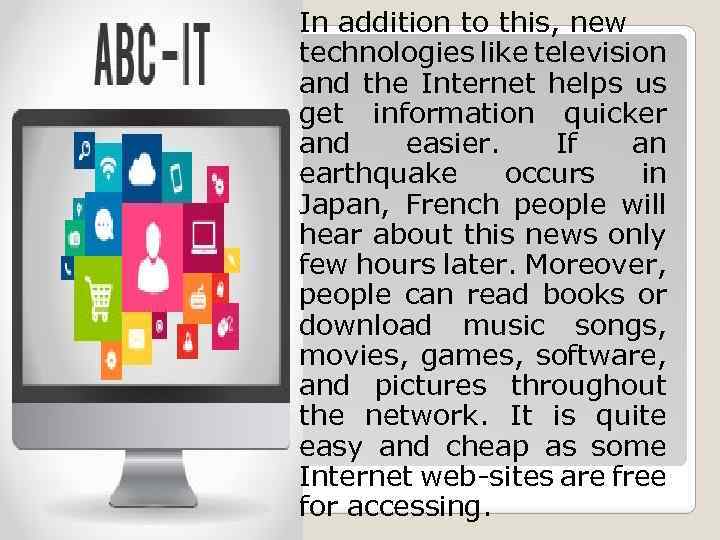 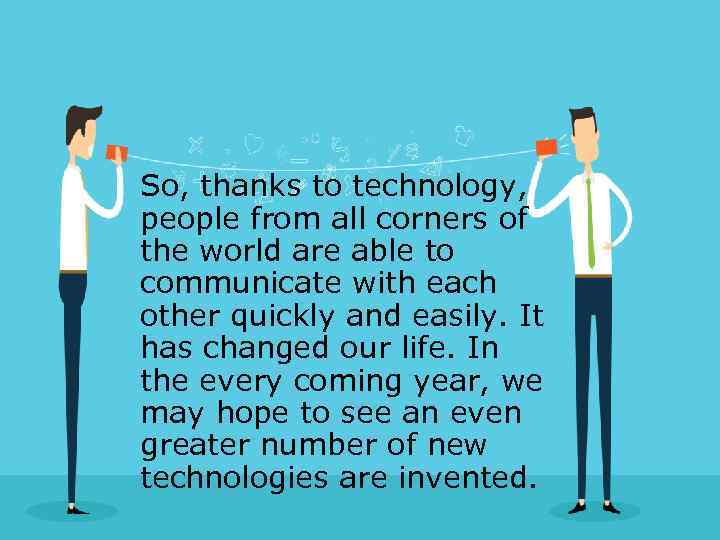 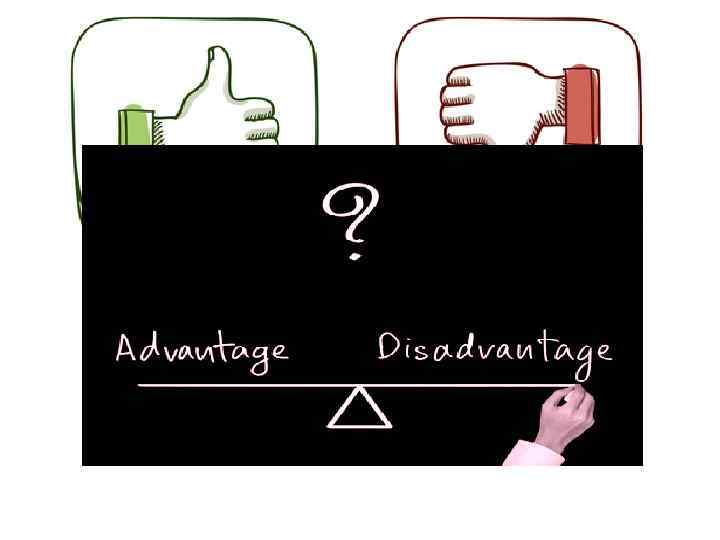 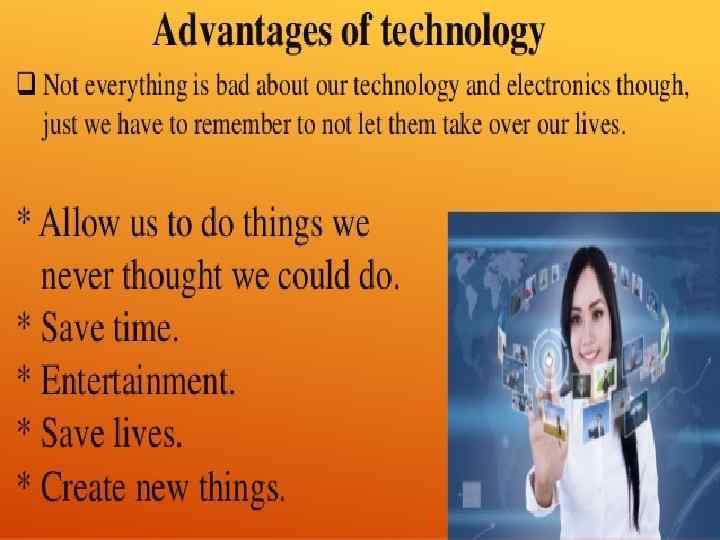 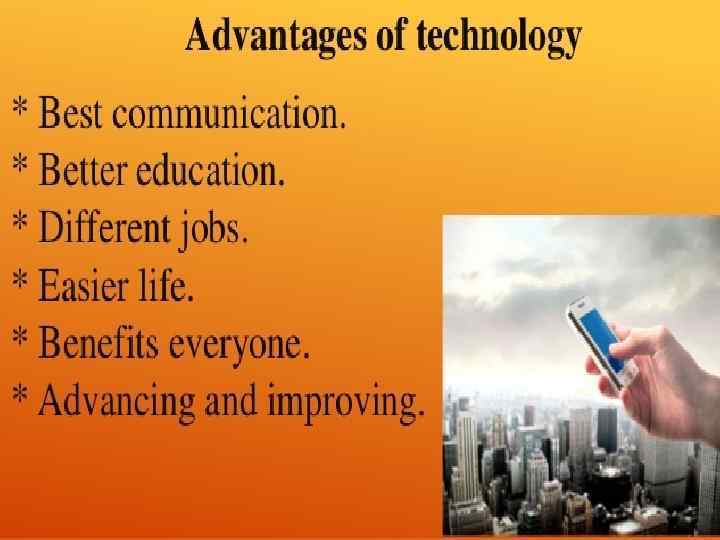 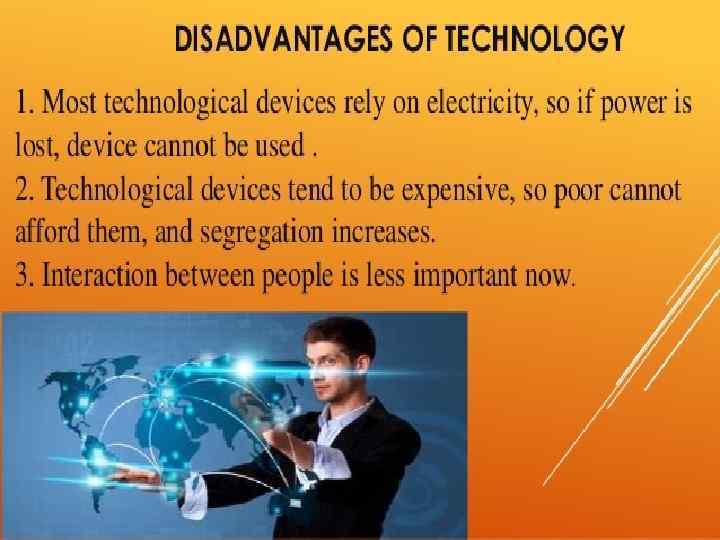 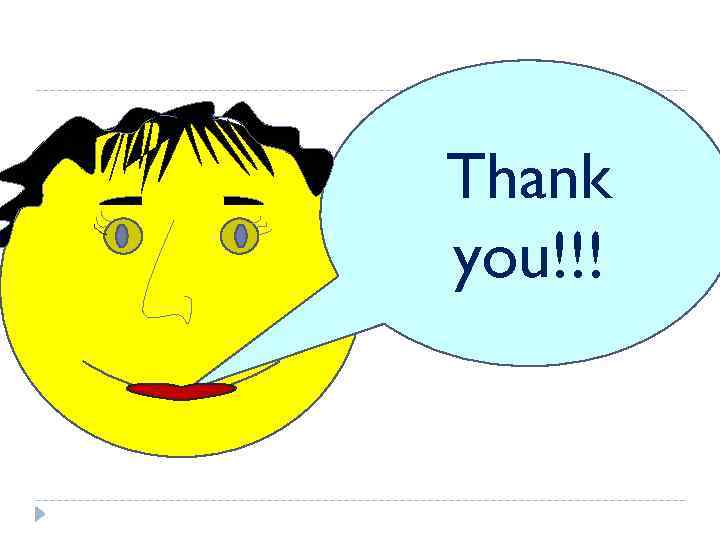 People use various means of communication to get from one place to another. In the old days people had to travel several days, weeks and months to get to the place they needed. They either went on foot, by coaches driven by horses or on horseback or by boats and ships. Then trams, cars, buses, planes, underground and other means appeared.

Today, it’s much e asier to communicate with others than it was just a decad e ago. We can send and rece ive messages instantly with a n umber of new technologies. This has improved our lives in m any ways by allowing us to become more interconnected and knowledgeable ab out the world.

Nowadays, we are happy with the advance of new technologies such as email, iphones, smart phones, websites. People can talk with each other through mobile phones, skype, chat through the Internet and leave a massage through phone or viber if someone is not at home. Technology has indeed created an effective way for people to keep in touch with one another.

In addition to this, new technologies like television and the Internet helps us get information quicker and easier. If an earthquake occurs in Japan, French people will hear about this news only few hours later. Moreover, people can read books or download music songs, movies, games, software, and pictures throughout the network. It is quite easy and cheap as some Internet web-sites are free for accessing.

So, thanks to technology, people from all corners of the world are able to communicate with each other quickly and easily. It has changed our life. In the every coming year, we may hope to see an even greater number of new technologies are invented.