Networking on the International Space Station Presentation by 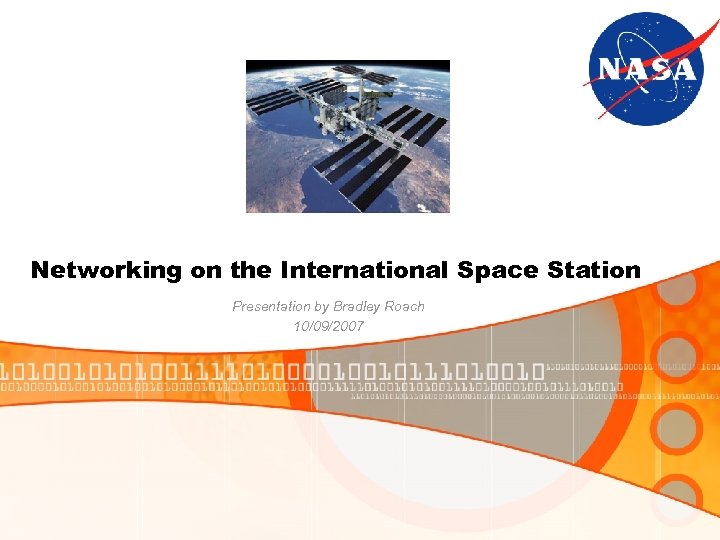 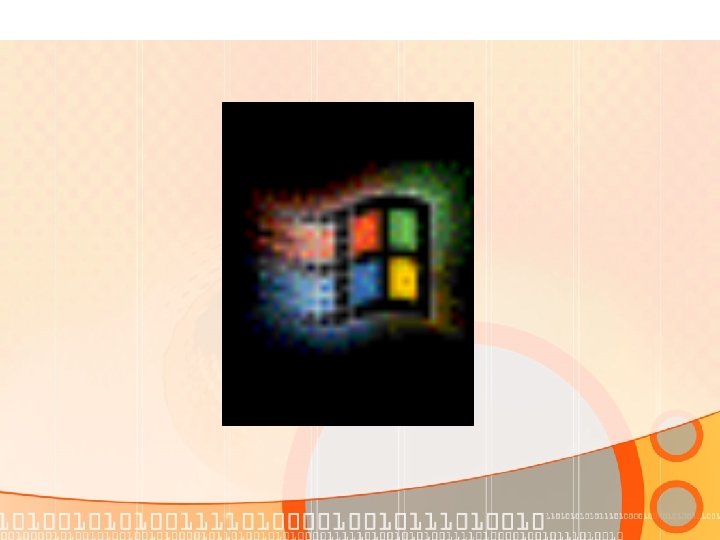 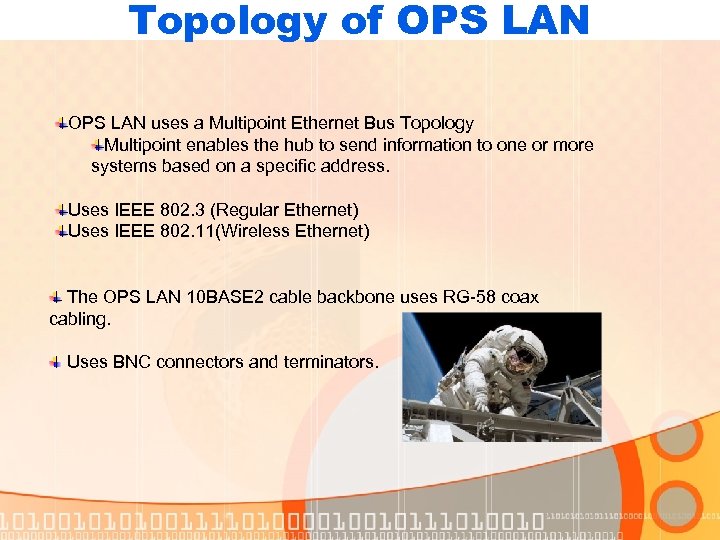 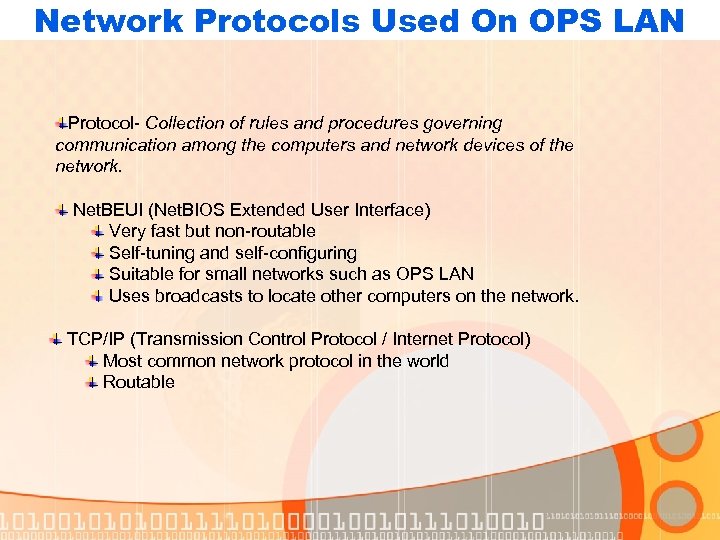 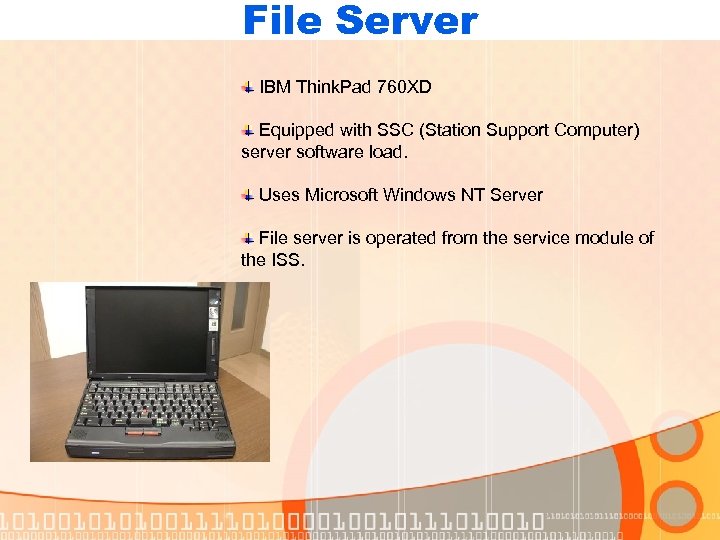 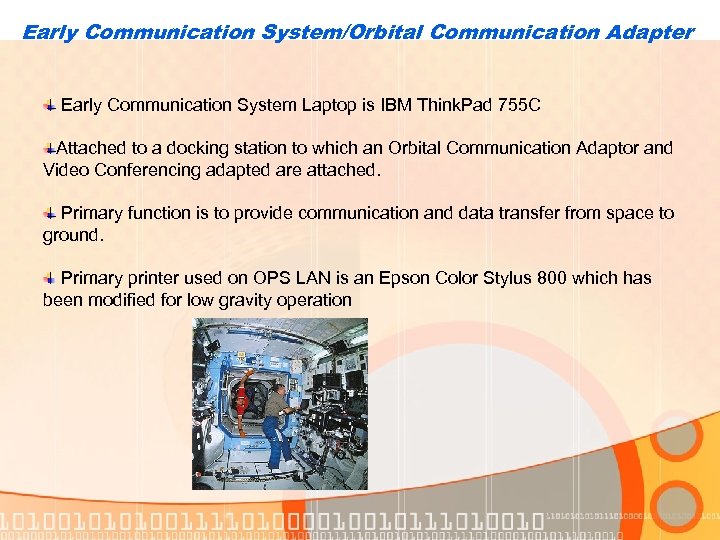 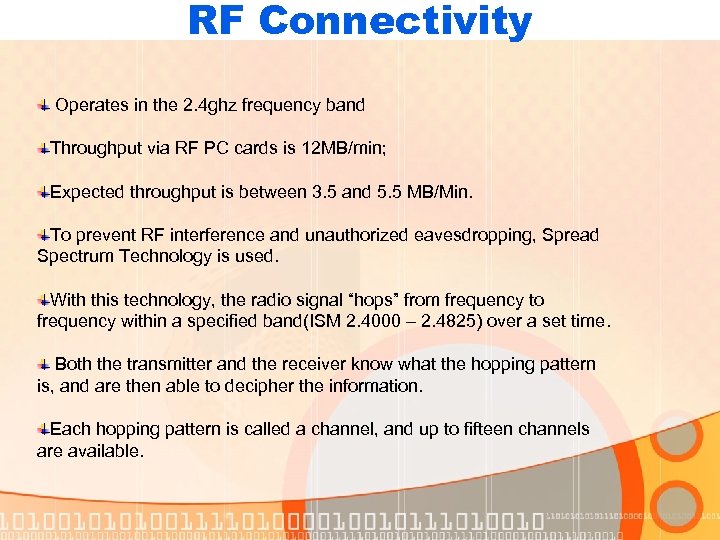 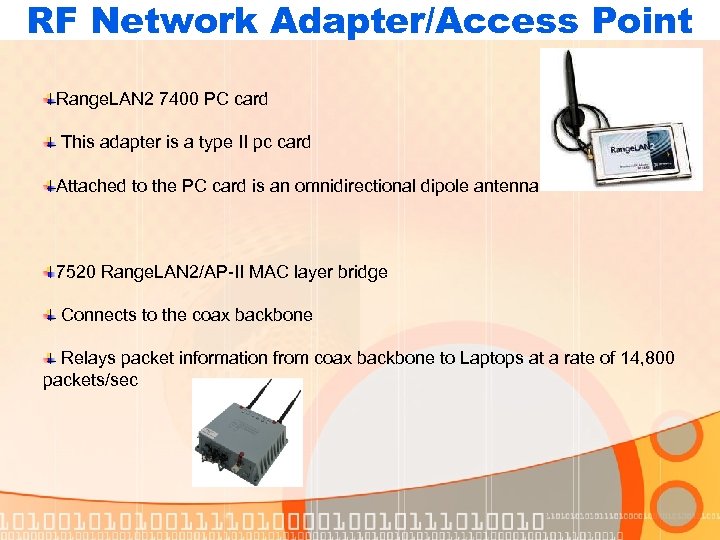 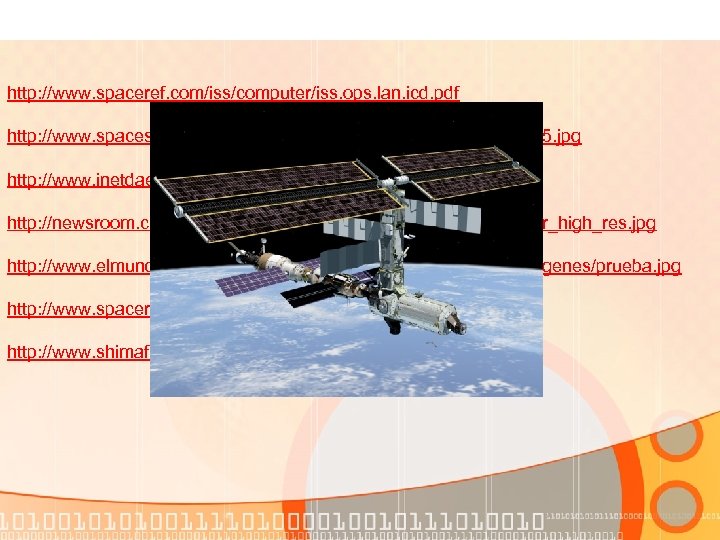 Скачать презентацию Networking on the International Space Station Presentation by

SSC Clients IBM Think. Pad 760 XD Microsoft Windows 95 b During early missions, these clients communicated on the network via RF cards. In later missions, the clients will communicate via 802. 11 or 802. 3

RF Connectivity Operates in the 2. 4 ghz frequency band Throughput via RF PC cards is 12 MB/min; Expected throughput is between 3. 5 and 5. 5 MB/Min. To prevent RF interference and unauthorized eavesdropping, Spread Spectrum Technology is used. With this technology, the radio signal “hops” from frequency to frequency within a specified band(ISM 2. 4000 – 2. 4825) over a set time. Both the transmitter and the receiver know what the hopping pattern is, and are then able to decipher the information. Each hopping pattern is called a channel, and up to fifteen channels are available.