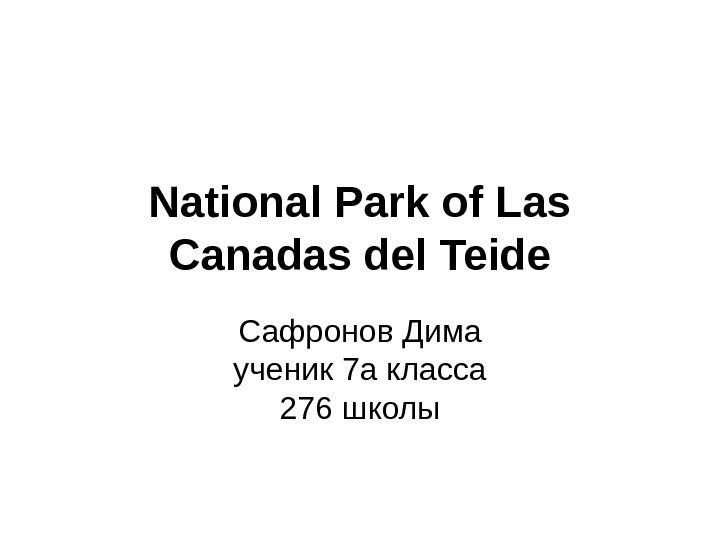 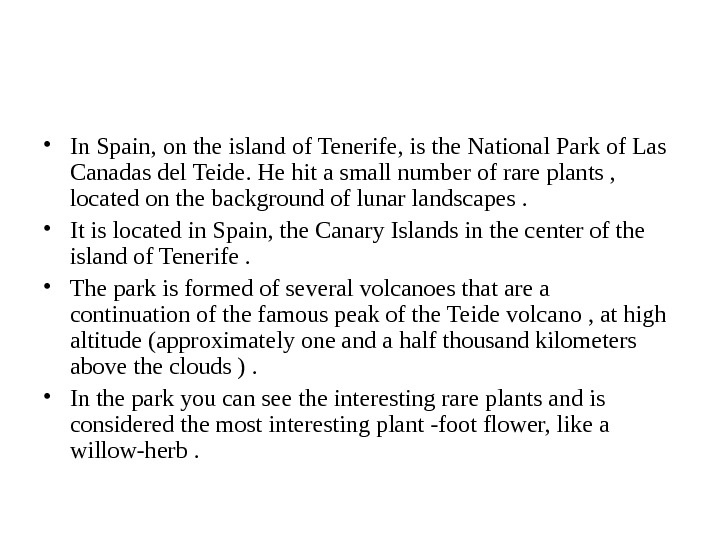 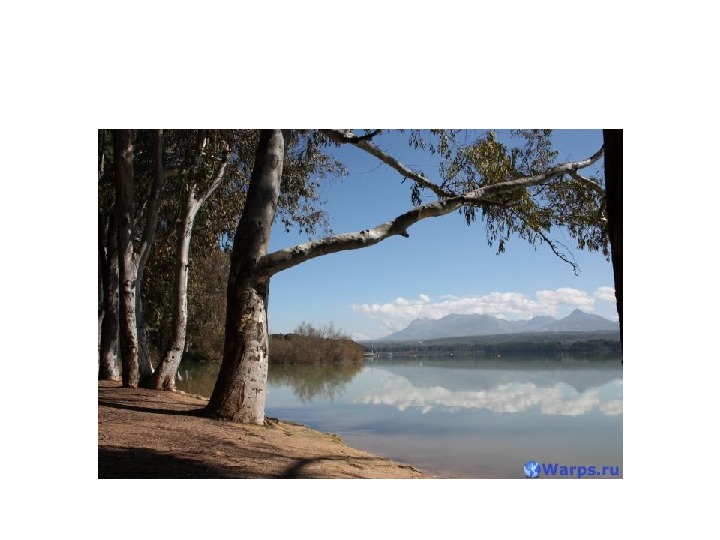 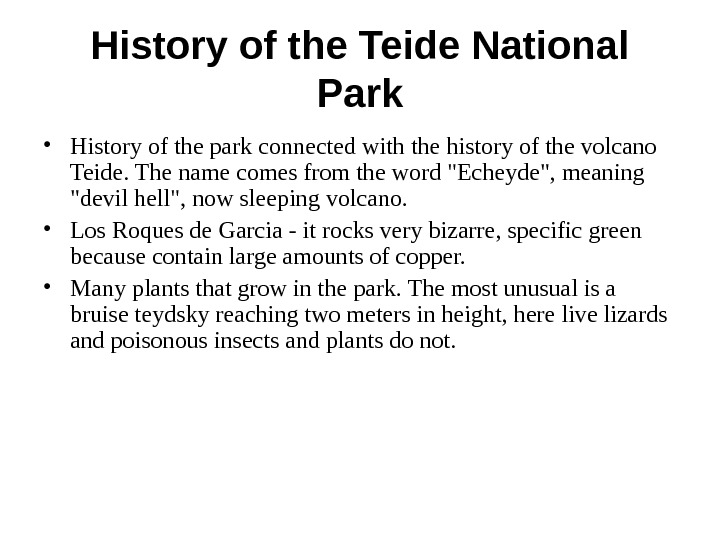 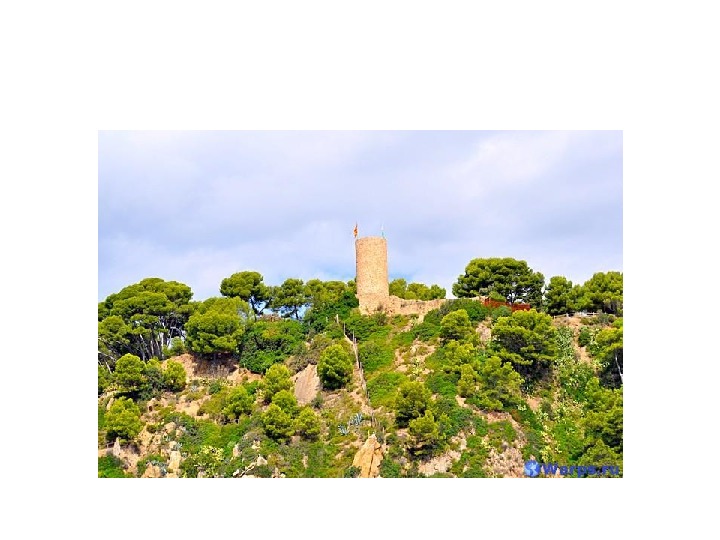 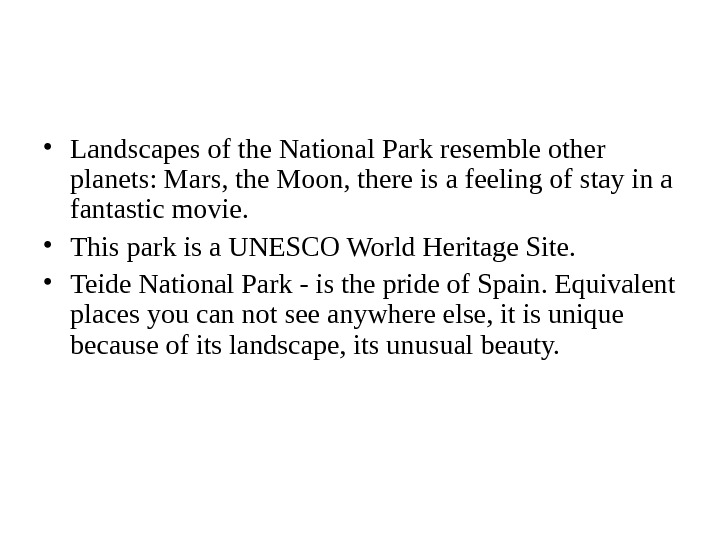 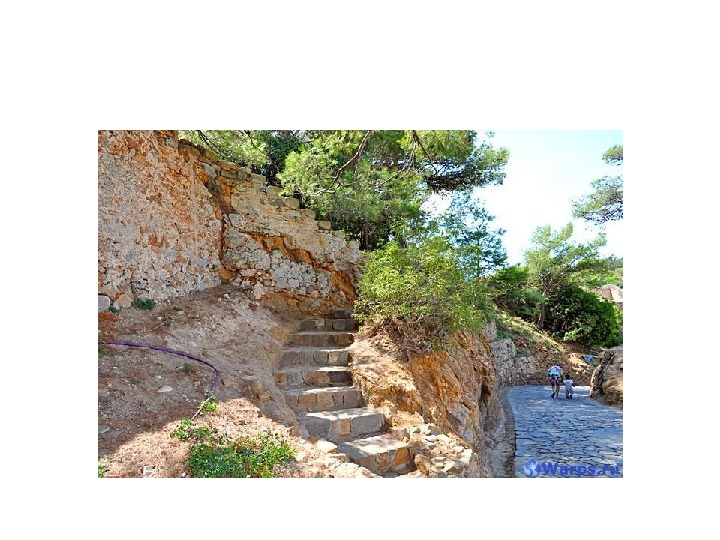 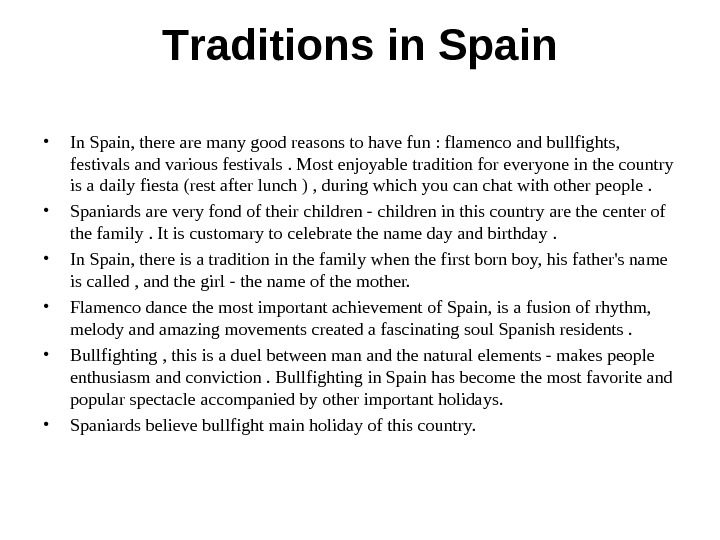 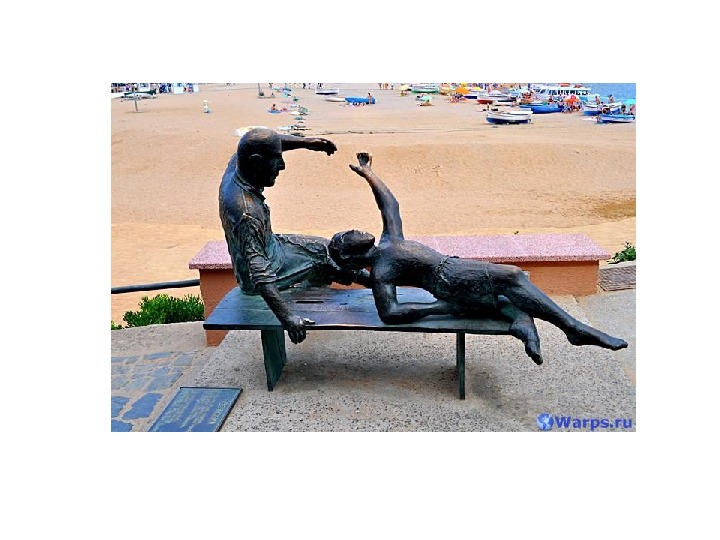 • In Spain, on the island of Tenerife, is the National Park of Las Canadas del Teide. He hit a small number of rare plants , located on the background of lunar landscapes. • It is located in Spain, the Canary Islands in the center of the island of Tenerife. • The park is formed of several volcanoes that are a continuation of the famous peak of the Teide volcano , at high altitude (approximately one and a half thousand kilometers above the clouds ). • In the park you can see the interesting rare plants and is considered the most interesting plant -foot flower, like a willow-herb.

History of the Teide National Park • History of the park connected with the history of the volcano Teide. The name comes from the word «Echeyde», meaning «devil hell», now sleeping volcano. • Los Roques de Garcia — it rocks very bizarre, specific green because contain large amounts of copper. • Many plants that grow in the park. The most unusual is a bruise teydsky reaching two meters in height, here live lizards and poisonous insects and plants do not.

• Landscapes of the National Park resemble other planets: Mars, the Moon, there is a feeling of stay in a fantastic movie. • This park is a UNESCO World Heritage Site. • Teide National Park — is the pride of Spain. Equivalent places you can not see anywhere else, it is unique because of its landscape, its unusual beauty.

T raditions in Spain • In Spain, there are many good reasons to have fun : flamenco and bullfights, festivals and various festivals. Most enjoyable tradition for everyone in the country is a daily fiesta (rest after lunch ) , during which you can chat with other people. • Spaniards are very fond of their children — children in this country are the center of the family. It is customary to celebrate the name day and birthday. • In Spain, there is a tradition in the family when the first born boy, his father’s name is called , and the girl — the name of the mother. • Flamenco dance the most important achievement of Spain, is a fusion of rhythm, melody and amazing movements created a fascinating soul Spanish residents. • Bullfighting , this is a duel between man and the natural elements — makes people enthusiasm and conviction. Bullfighting in Spain has become the most favorite and popular spectacle accompanied by other important holidays. • Spaniards believe bullfight main holiday of this country.