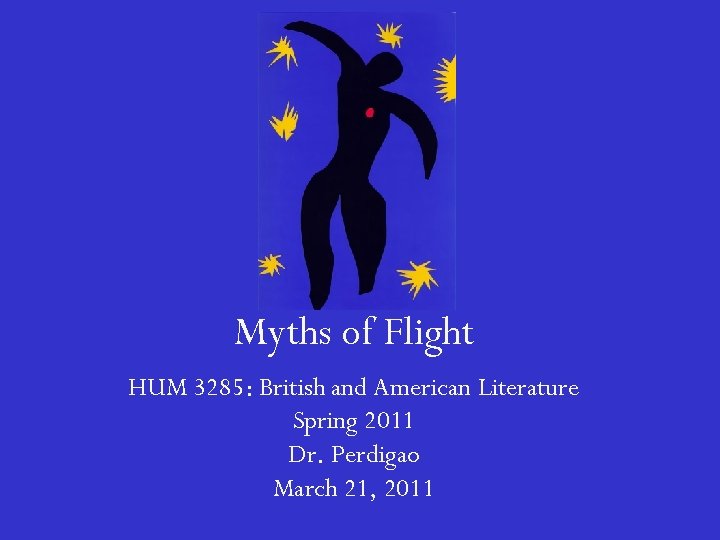 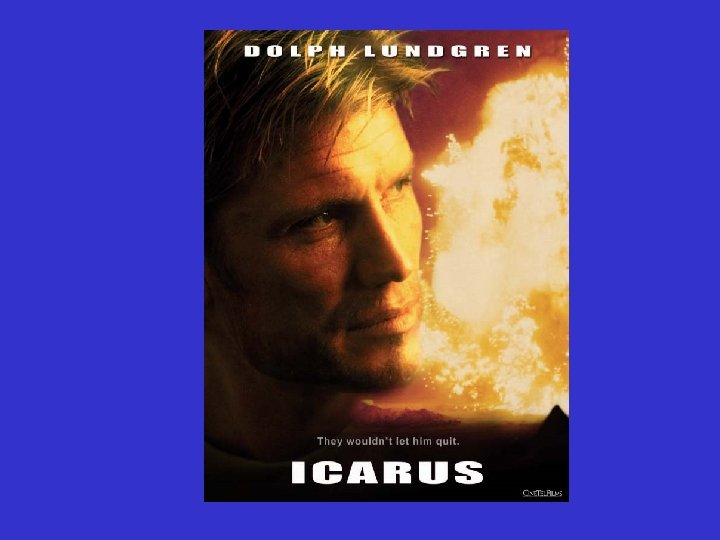 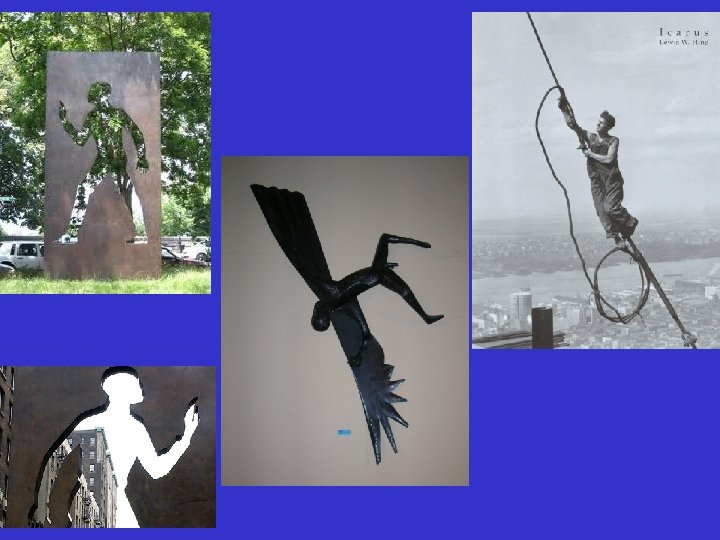 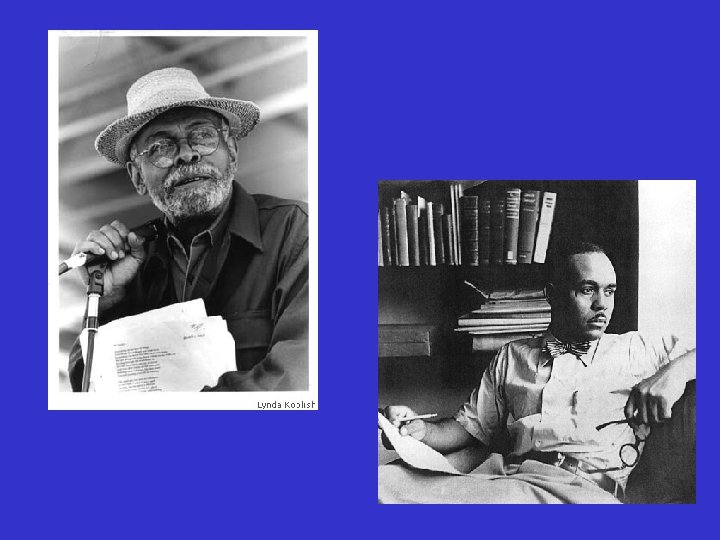 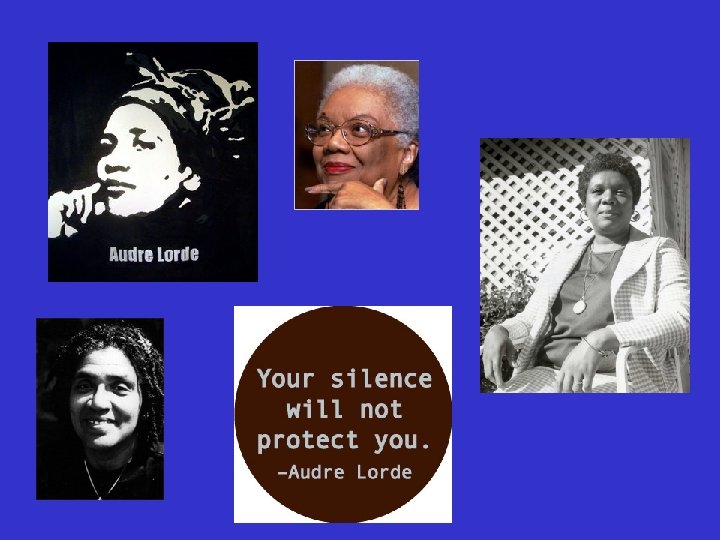 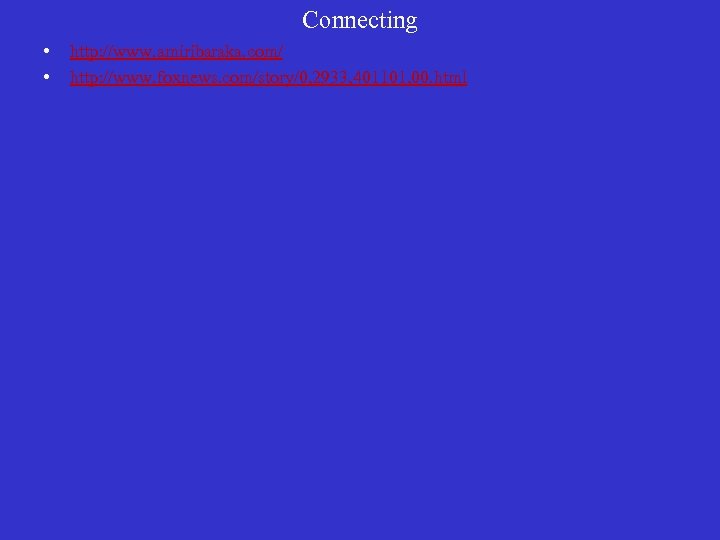 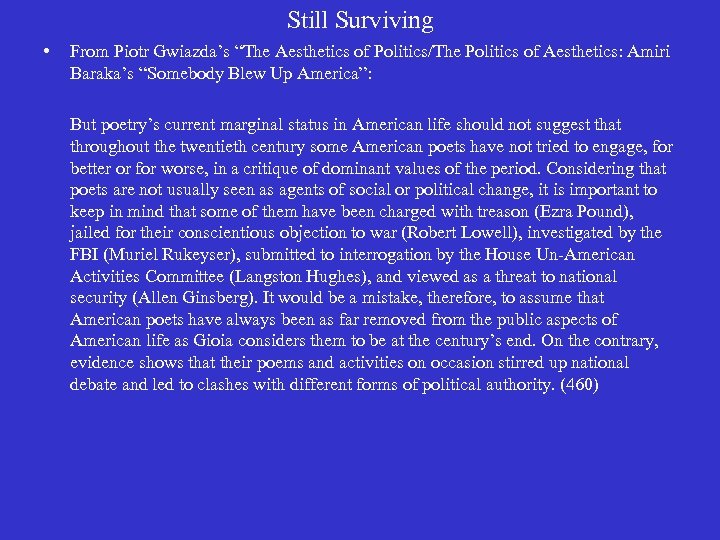 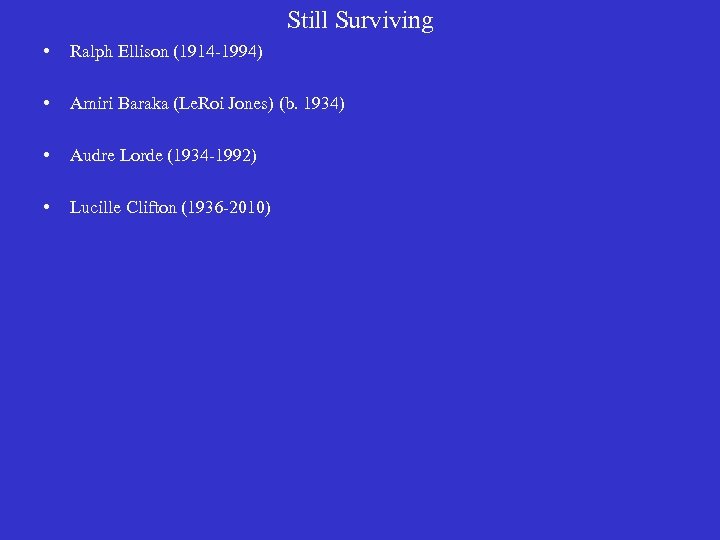 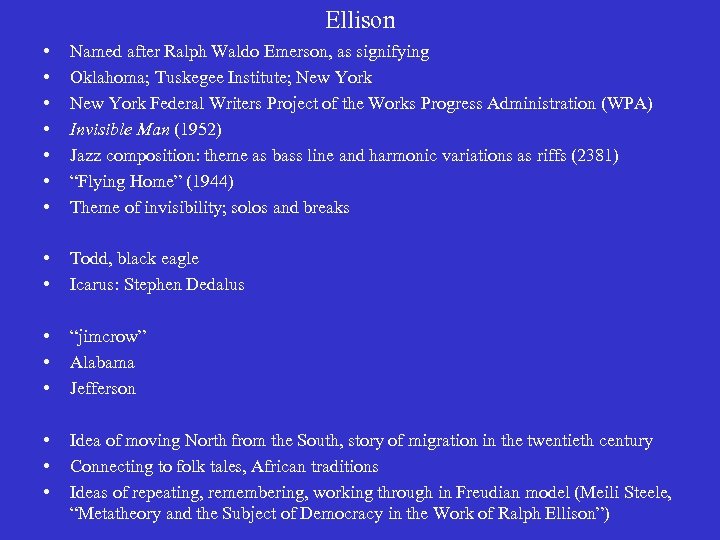 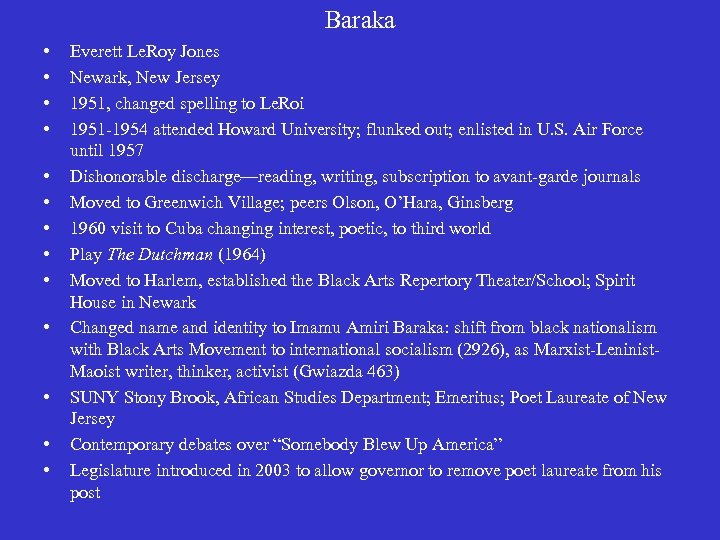 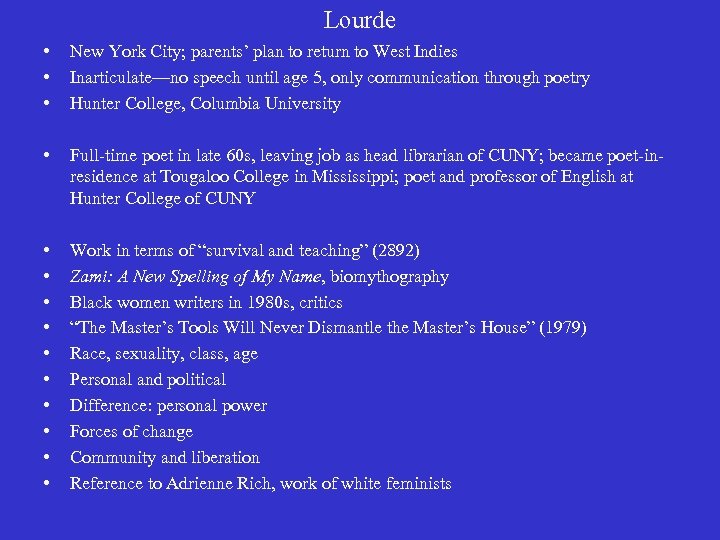 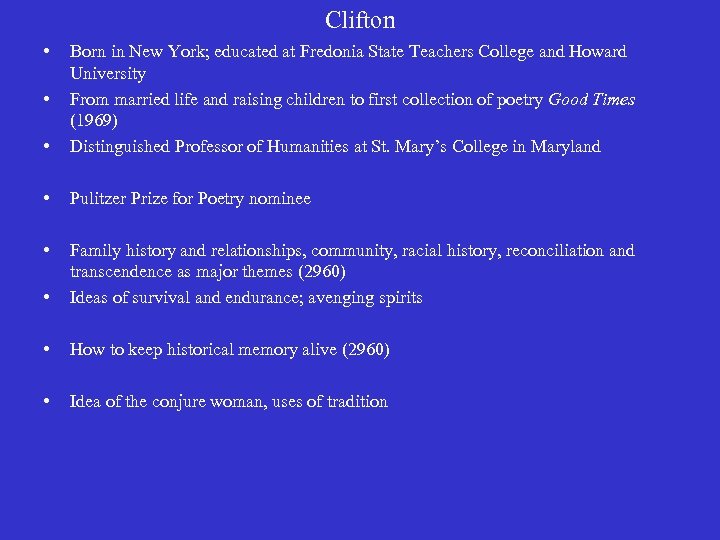 Still Surviving • From Piotr Gwiazda’s “The Aesthetics of Politics/The Politics of Aesthetics: Amiri Baraka’s “Somebody Blew Up America”: But poetry’s current marginal status in American life should not suggest that throughout the twentieth century some American poets have not tried to engage, for better or for worse, in a critique of dominant values of the period. Considering that poets are not usually seen as agents of social or political change, it is important to keep in mind that some of them have been charged with treason (Ezra Pound), jailed for their conscientious objection to war (Robert Lowell), investigated by the FBI (Muriel Rukeyser), submitted to interrogation by the House Un-American Activities Committee (Langston Hughes), and viewed as a threat to national security (Allen Ginsberg). It would be a mistake, therefore, to assume that American poets have always been as far removed from the public aspects of American life as Gioia considers them to be at the century’s end. On the contrary, evidence shows that their poems and activities on occasion stirred up national debate and led to clashes with different forms of political authority. (460)