Merrier Carriers According to CTIA The 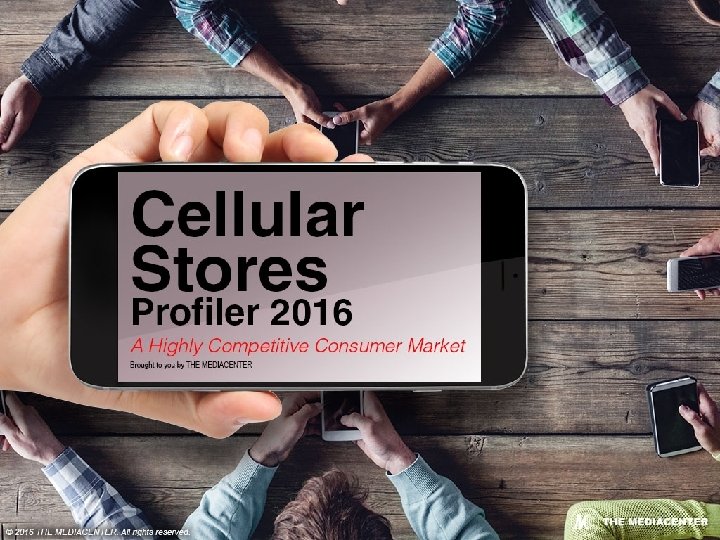 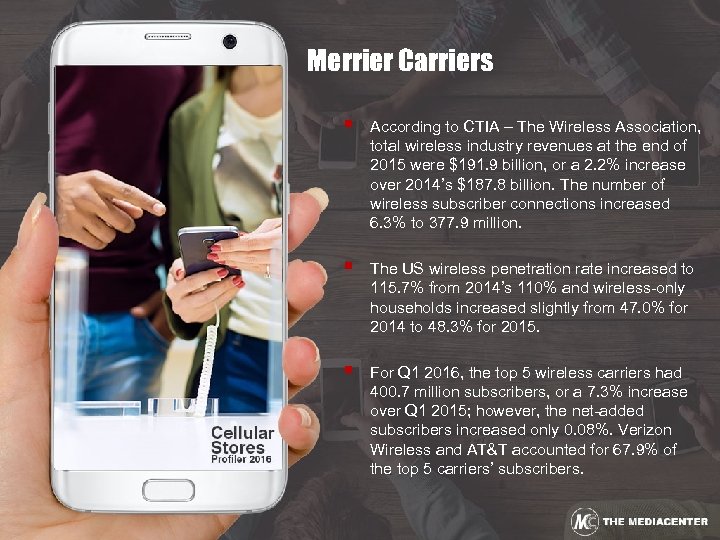 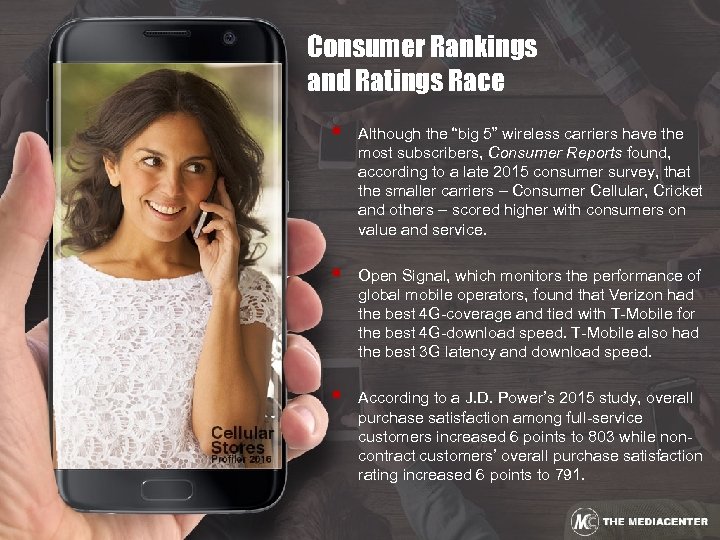 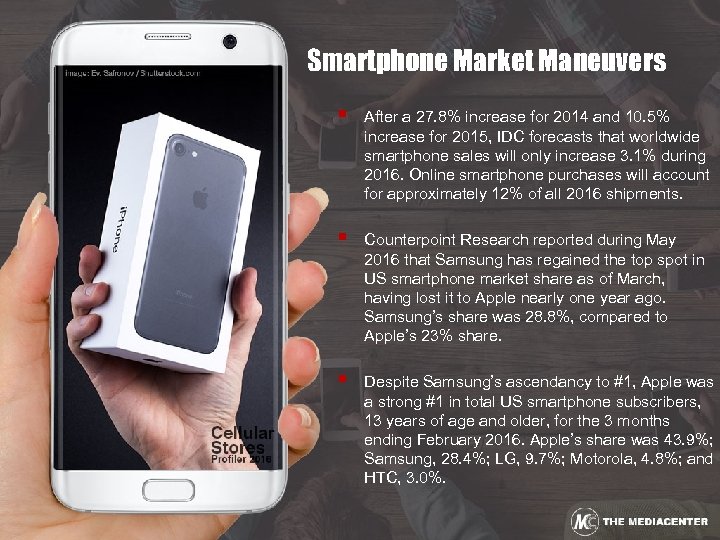 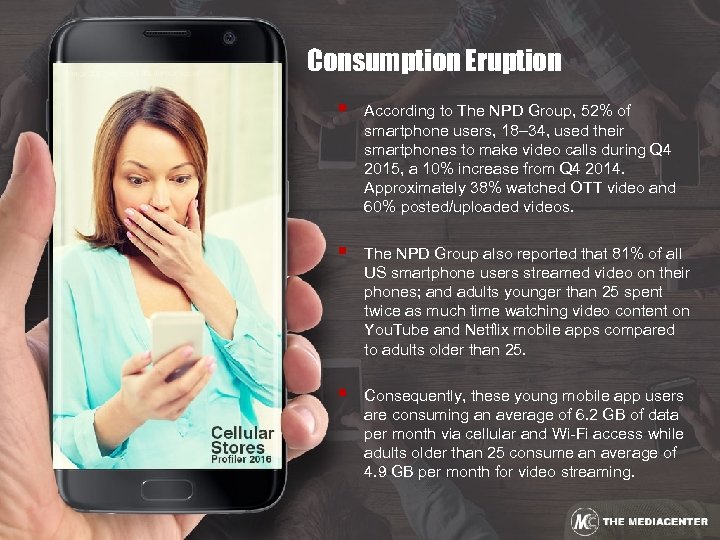 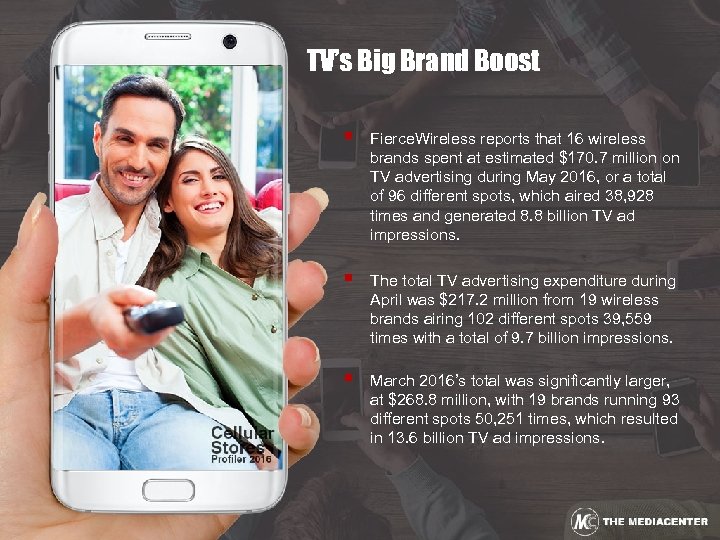 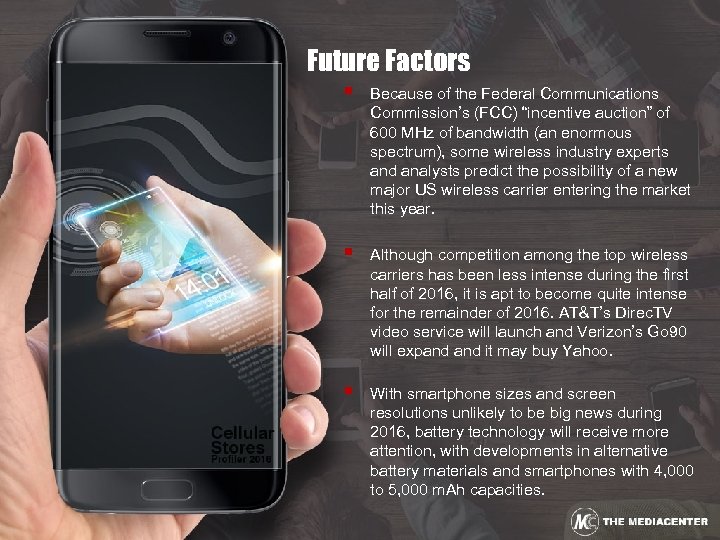 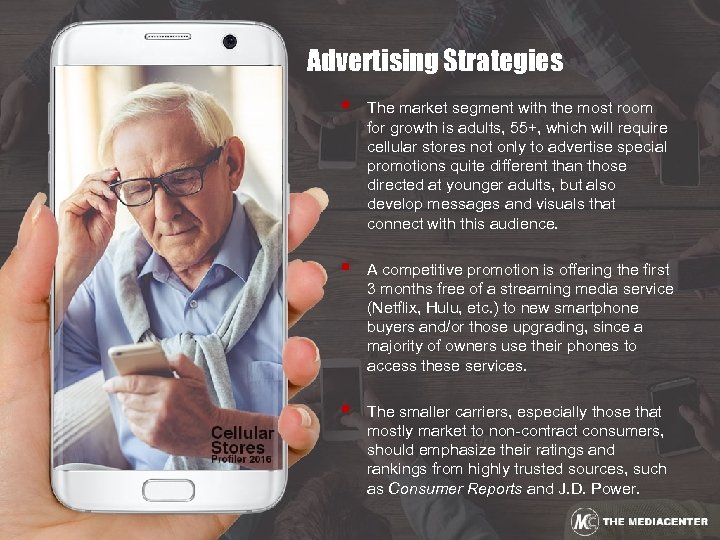 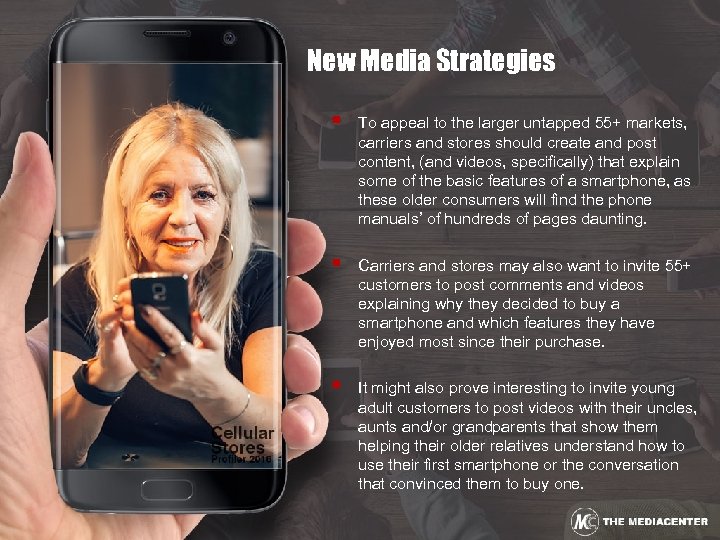 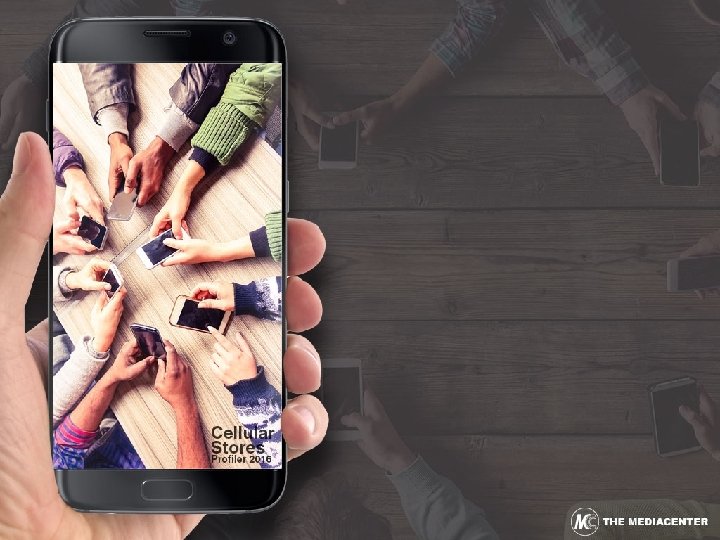 Скачать презентацию Merrier Carriers According to CTIA The

Consumer Rankings and Ratings Race § Although the “big 5” wireless carriers have the most subscribers, Consumer Reports found, according to a late 2015 consumer survey, that the smaller carriers – Consumer Cellular, Cricket and others – scored higher with consumers on value and service. § Open Signal, which monitors the performance of global mobile operators, found that Verizon had the best 4 G-coverage and tied with T-Mobile for the best 4 G-download speed. T-Mobile also had the best 3 G latency and download speed. § According to a J. D. Power’s 2015 study, overall purchase satisfaction among full-service customers increased 6 points to 803 while noncontract customers’ overall purchase satisfaction rating increased 6 points to 791.

Consumption Eruption § According to The NPD Group, 52% of smartphone users, 18– 34, used their smartphones to make video calls during Q 4 2015, a 10% increase from Q 4 2014. Approximately 38% watched OTT video and 60% posted/uploaded videos. § The NPD Group also reported that 81% of all US smartphone users streamed video on their phones; and adults younger than 25 spent twice as much time watching video content on You. Tube and Netflix mobile apps compared to adults older than 25. § Consequently, these young mobile app users are consuming an average of 6. 2 GB of data per month via cellular and Wi-Fi access while adults older than 25 consume an average of 4. 9 GB per month for video streaming.

Future Factors § Because of the Federal Communications Commission’s (FCC) “incentive auction” of 600 MHz of bandwidth (an enormous spectrum), some wireless industry experts and analysts predict the possibility of a new major US wireless carrier entering the market this year. § Although competition among the top wireless carriers has been less intense during the first half of 2016, it is apt to become quite intense for the remainder of 2016. AT&T’s Direc. TV video service will launch and Verizon’s Go 90 will expand it may buy Yahoo. § With smartphone sizes and screen resolutions unlikely to be big news during 2016, battery technology will receive more attention, with developments in alternative battery materials and smartphones with 4, 000 to 5, 000 m. Ah capacities.

Advertising Strategies § The market segment with the most room for growth is adults, 55+, which will require cellular stores not only to advertise special promotions quite different than those directed at younger adults, but also develop messages and visuals that connect with this audience. § A competitive promotion is offering the first 3 months free of a streaming media service (Netflix, Hulu, etc. ) to new smartphone buyers and/or those upgrading, since a majority of owners use their phones to access these services. § The smaller carriers, especially those that mostly market to non-contract consumers, should emphasize their ratings and rankings from highly trusted sources, such as Consumer Reports and J. D. Power.

New Media Strategies § To appeal to the larger untapped 55+ markets, carriers and stores should create and post content, (and videos, specifically) that explain some of the basic features of a smartphone, as these older consumers will find the phone manuals’ of hundreds of pages daunting. § Carriers and stores may also want to invite 55+ customers to post comments and videos explaining why they decided to buy a smartphone and which features they have enjoyed most since their purchase. § It might also prove interesting to invite young adult customers to post videos with their uncles, aunts and/or grandparents that show them helping their older relatives understand how to use their first smartphone or the conversation that convinced them to buy one.

MORPHEMIC STRUCTURE OF THE WORD 2