Living together with the Other Education Religion 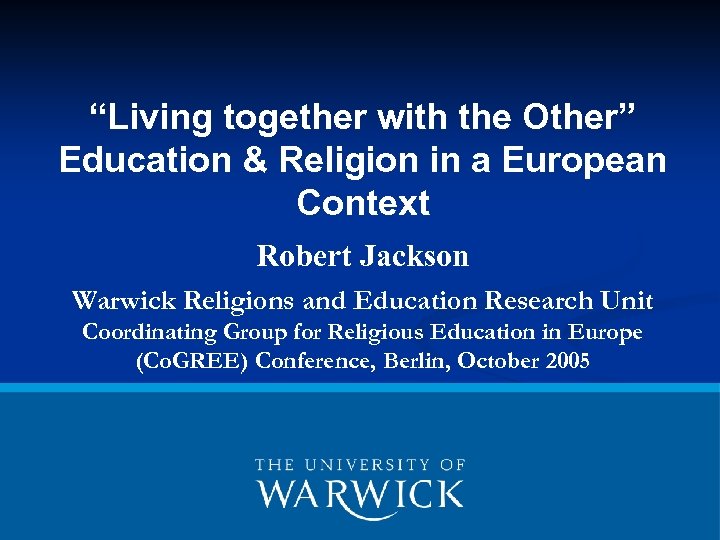 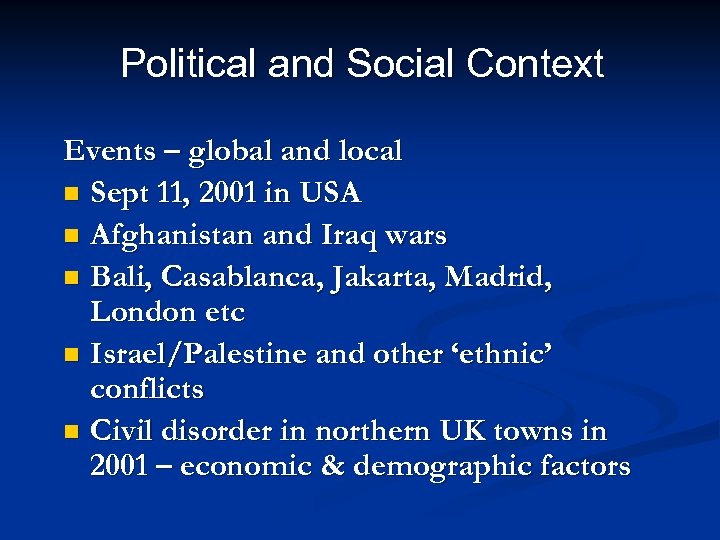 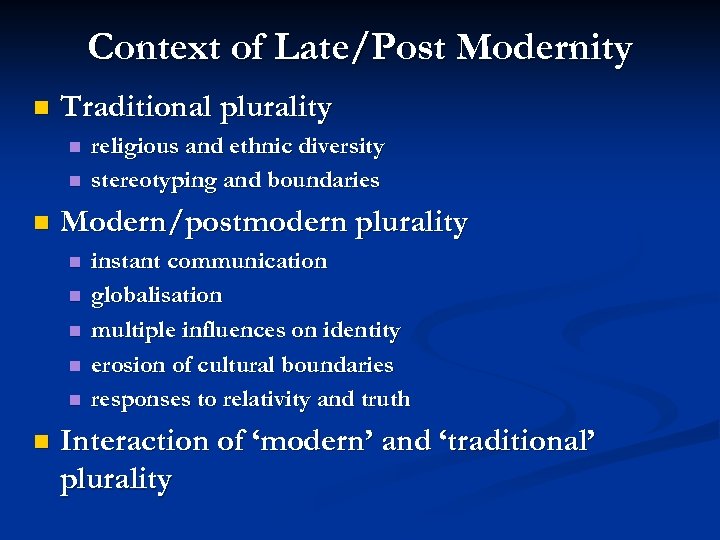 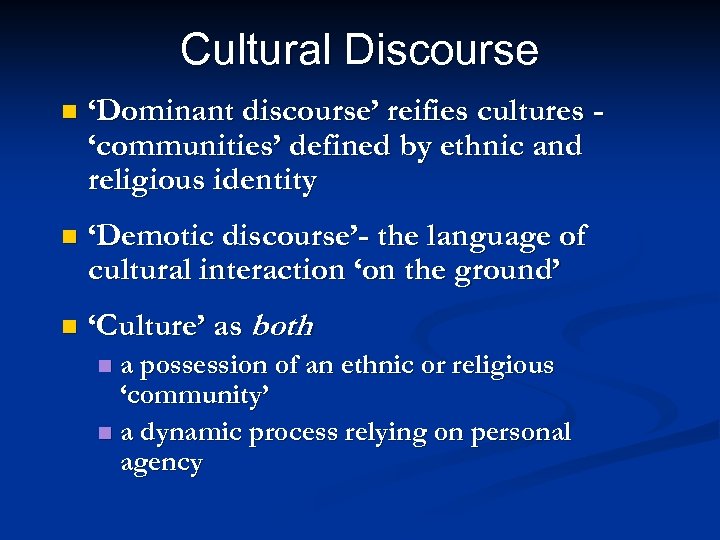 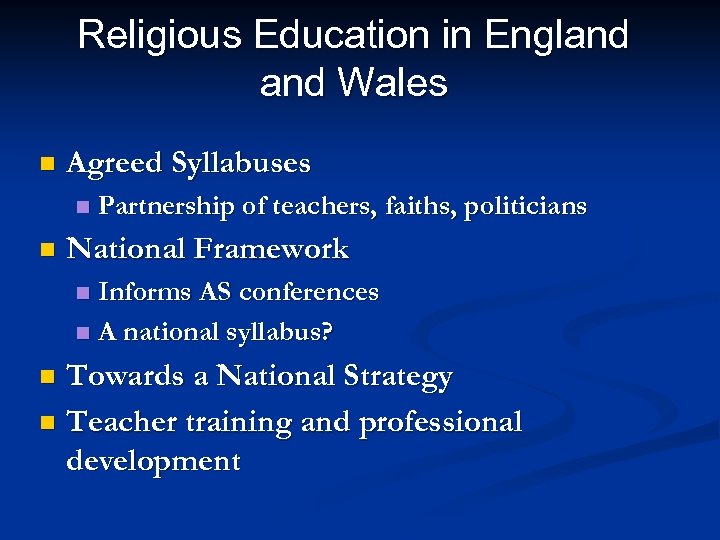 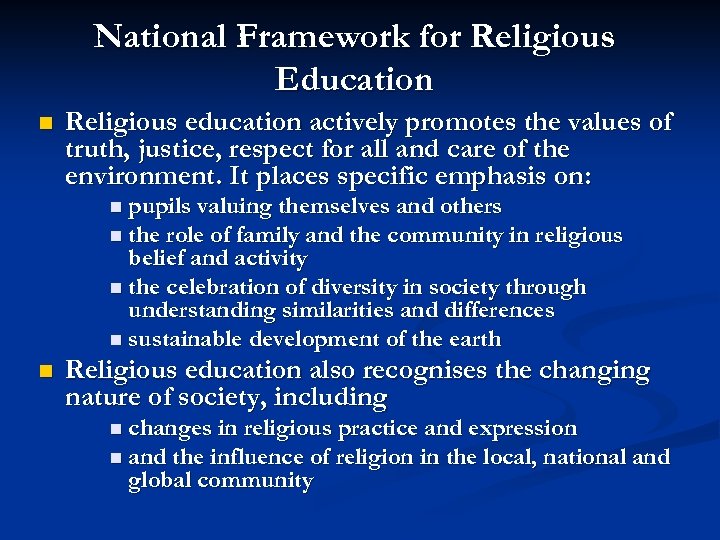 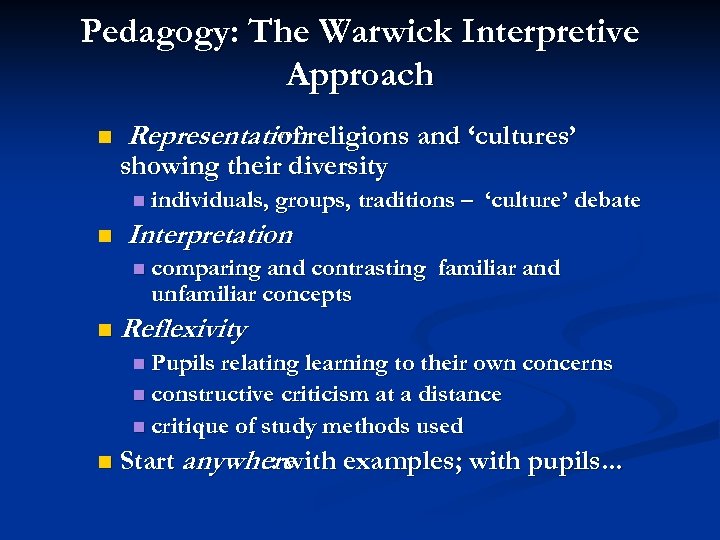 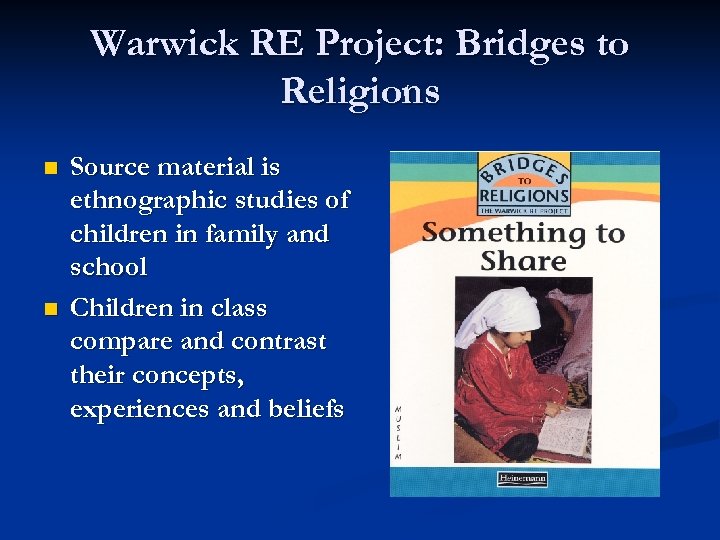 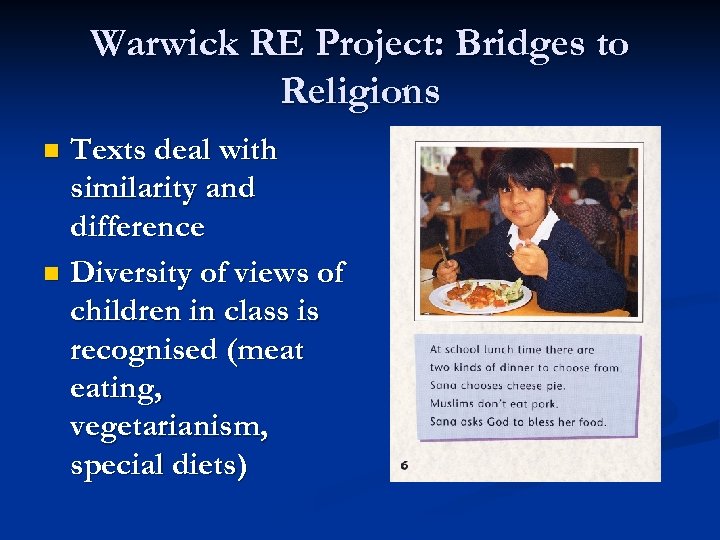 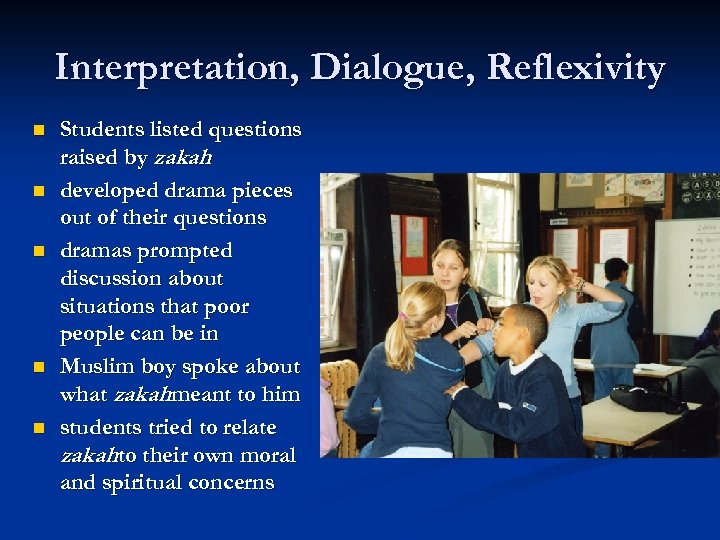 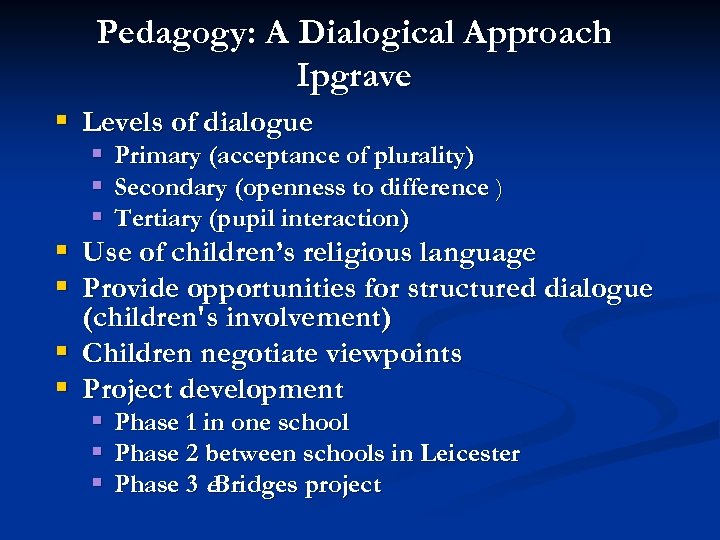 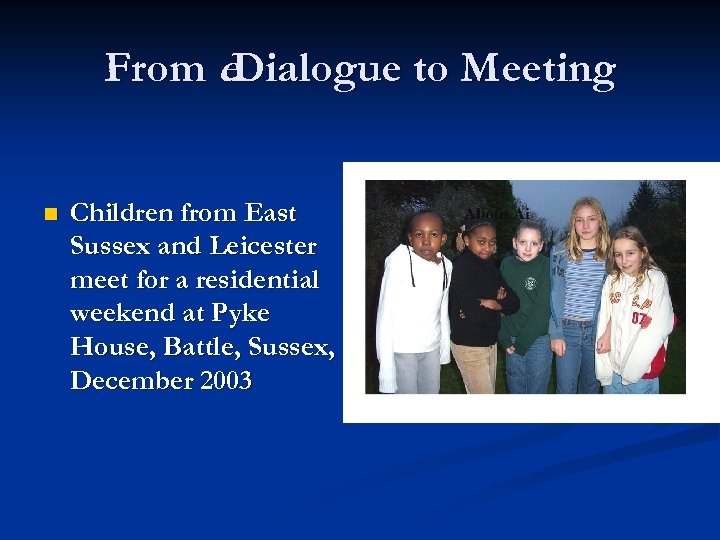 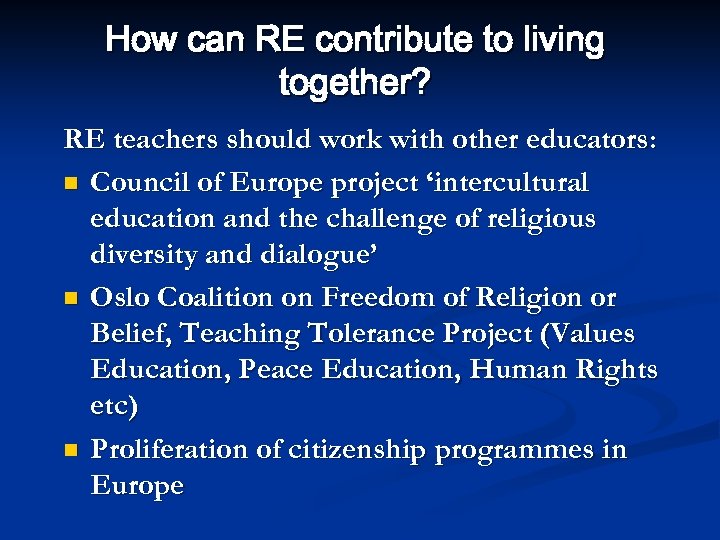 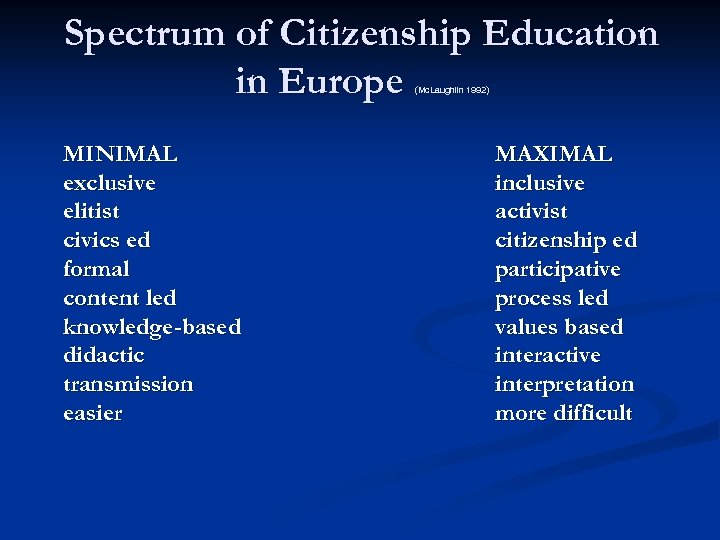 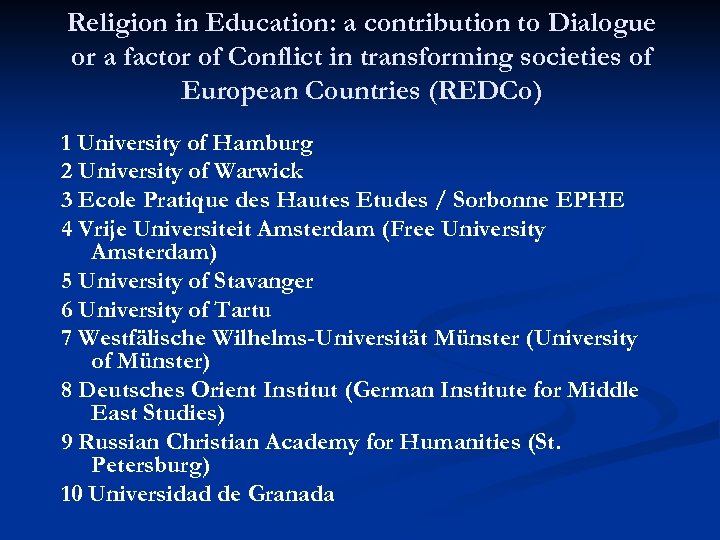 Скачать презентацию Living together with the Other Education Religion

National Framework for Religious Education n Religious education actively promotes the values of truth, justice, respect for all and care of the environment. It places specific emphasis on: n pupils valuing themselves and others n the role of family and the community in religious belief and activity n the celebration of diversity in society through understanding similarities and differences n sustainable development of the earth n Religious education also recognises the changing nature of society, including n changes in religious practice and expression n and the influence of religion in the local, national and global community

Warwick RE Project: Bridges to Religions n n Source material is ethnographic studies of children in family and school Children in class compare and contrast their concepts, experiences and beliefs

Interpretation, Dialogue, Reflexivity n n n Students listed questions raised by zakah developed drama pieces out of their questions dramas prompted discussion about situations that poor people can be in Muslim boy spoke about what zakahmeant to him students tried to relate zakahto their own moral and spiritual concerns

From e. Dialogue to Meeting n Children from East Sussex and Leicester meet for a residential weekend at Pyke House, Battle, Sussex, December 2003

How can RE contribute to living together? RE teachers should work with other educators: n Council of Europe project ‘intercultural education and the challenge of religious diversity and dialogue’ n Oslo Coalition on Freedom of Religion or Belief, Teaching Tolerance Project (Values Education, Peace Education, Human Rights etc) n Proliferation of citizenship programmes in Europe

TOPIC 4. IDEOLOGY, RELIGION, AND POLITICS: THE