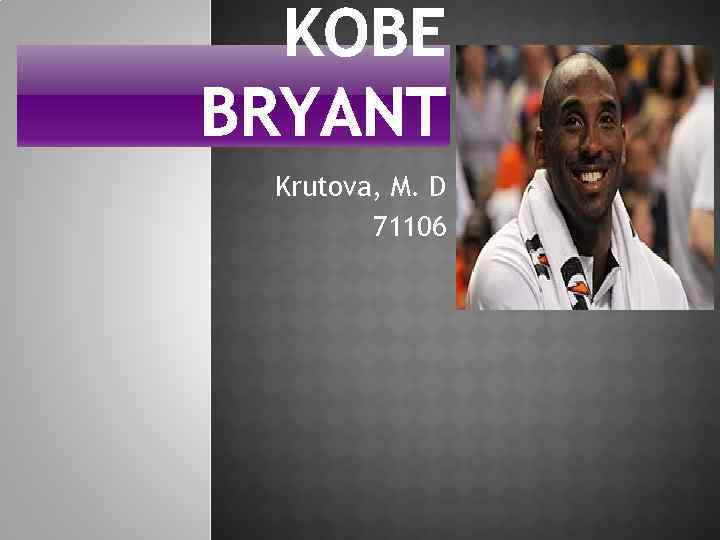 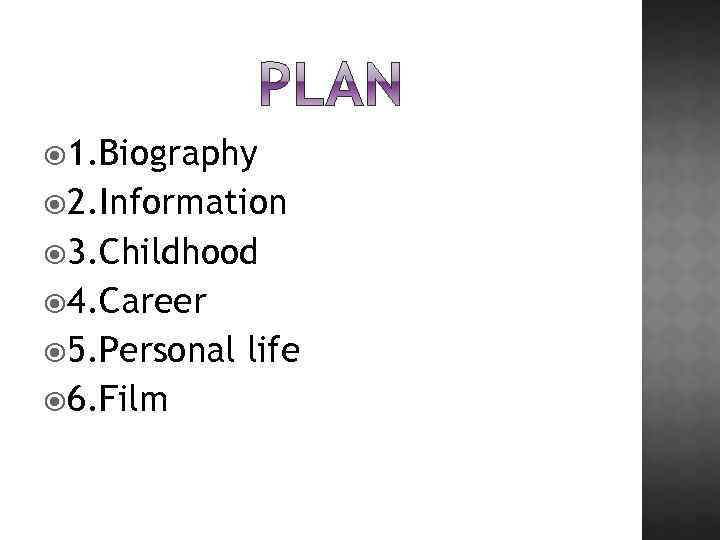 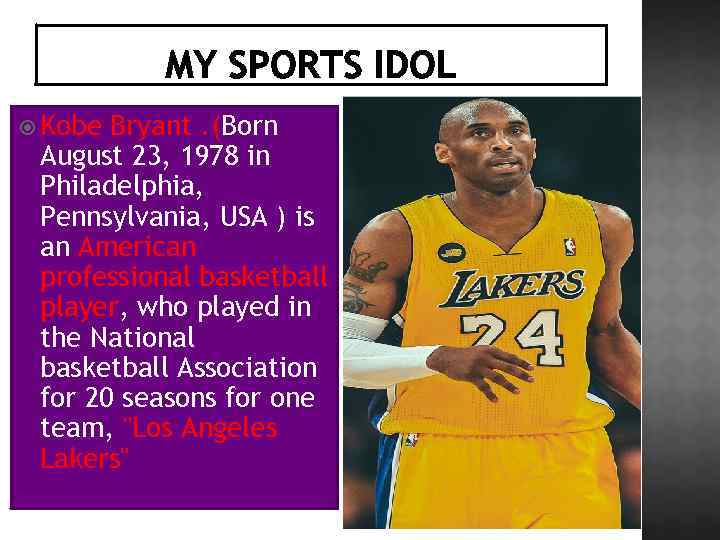 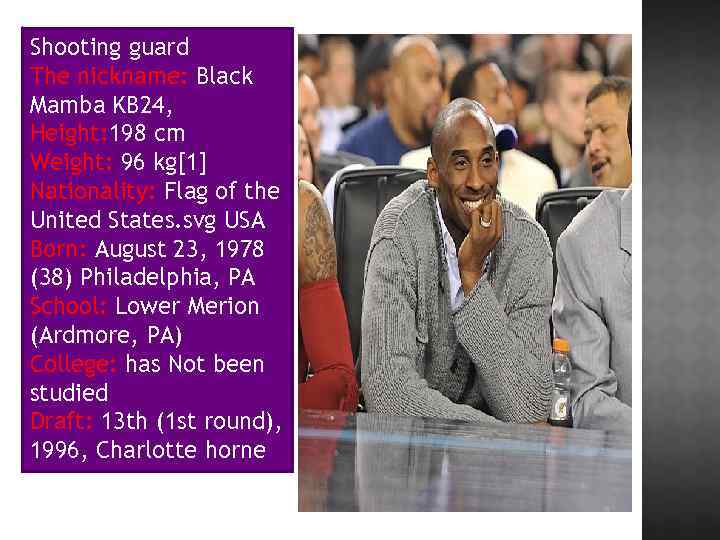 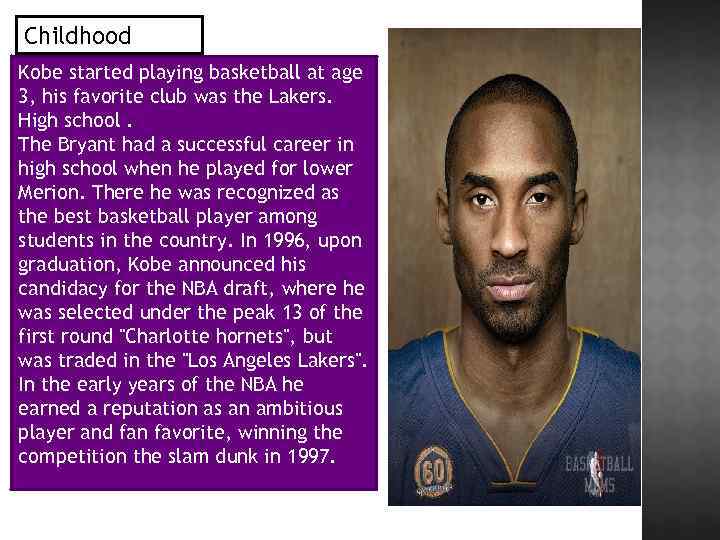 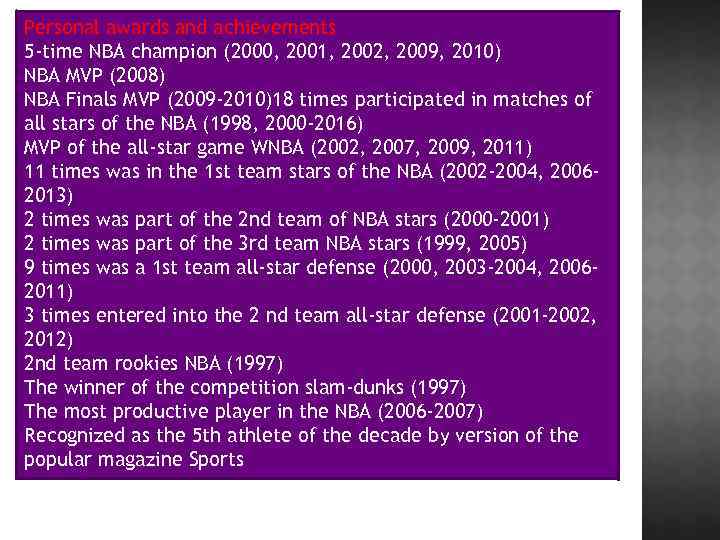 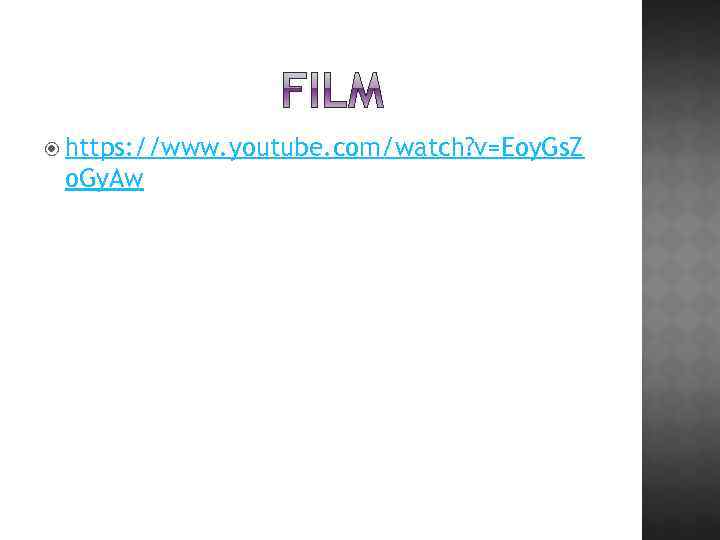 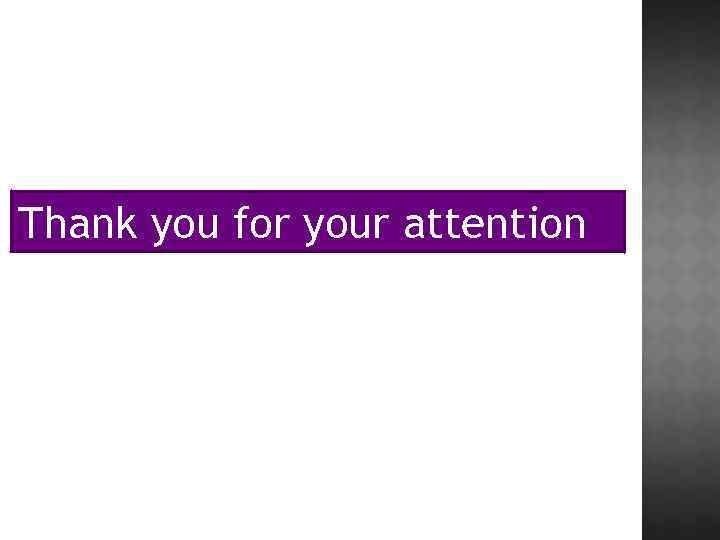 Kobe Bryant. (Born August 23, 1978 in Philadelphia, Pennsylvania, USA ) is an American professional basketball player, who played in the National basketball Association for 20 seasons for one team, "Los Angeles Lakers"

Childhood Kobe started playing basketball at age 3, his favorite club was the Lakers. High school. The Bryant had a successful career in high school when he played for lower Merion. There he was recognized as the best basketball player among students in the country. In 1996, upon graduation, Kobe announced his candidacy for the NBA draft, where he was selected under the peak 13 of the first round "Charlotte hornets", but was traded in the "Los Angeles Lakers". In the early years of the NBA he earned a reputation as an ambitious player and fan favorite, winning the competition the slam dunk in 1997.

Personal life 18 APR 2001 married 19 -year-old dancer of Mexican origin Vanessa lane (eng. Vanessa Laine, born Vanessa Cornejo Abrita). Neither Bryant's parents, who were against marriage, nor his sisters, nor his teammates at the ceremony was not present. Daughter Natalia Daymant (eng. Natalia Diamante) was born on 19 January 2003. The second daughter, Gianna Maria-Onore (born. Gianna Maria-Onore) was born on may 1, 2006

My Language Portfolio a collection of

My idol is Margarita Mamun Made by: Minglisheva

My idol is Alexei Nemov Made by :