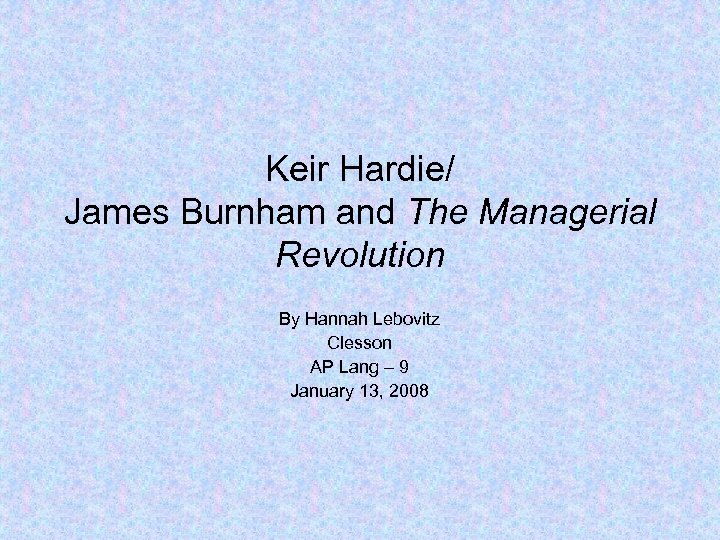 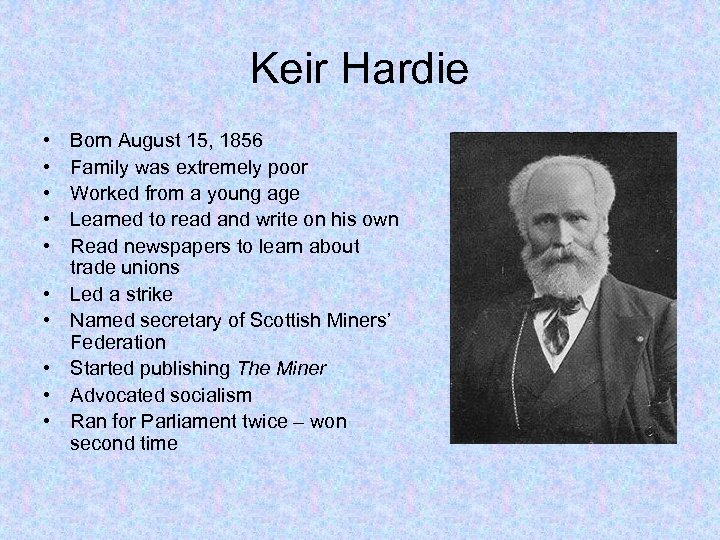 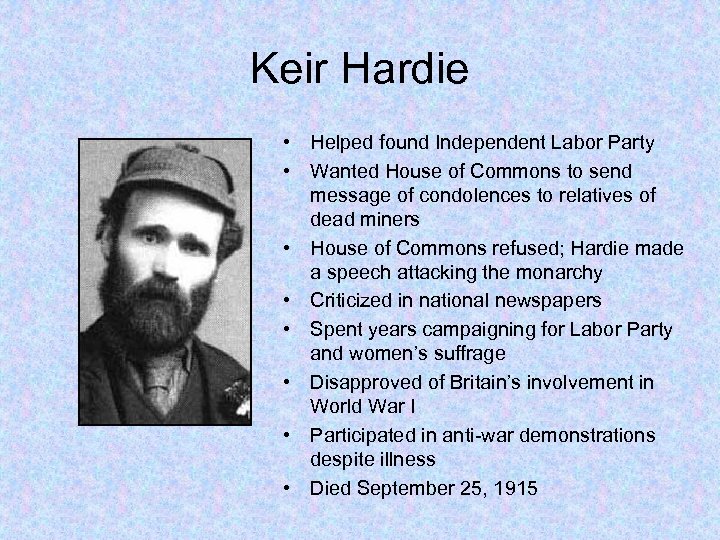 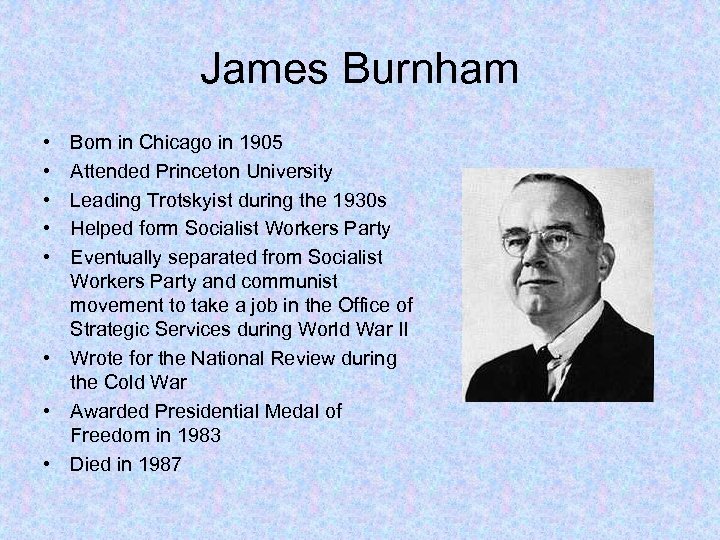 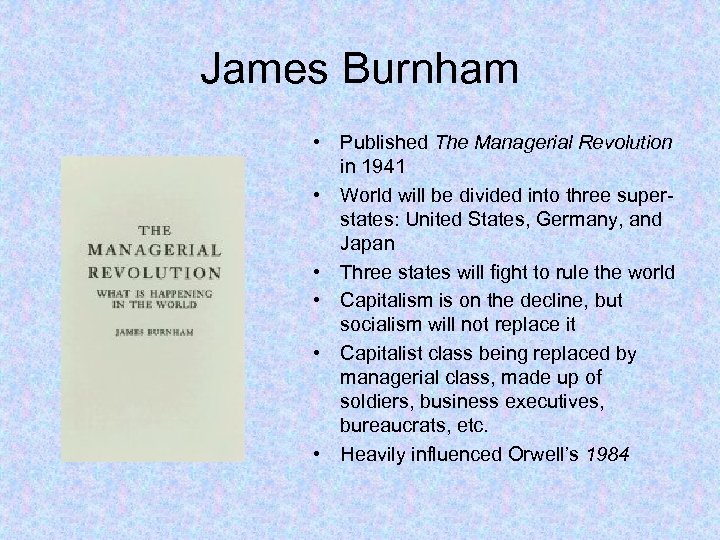 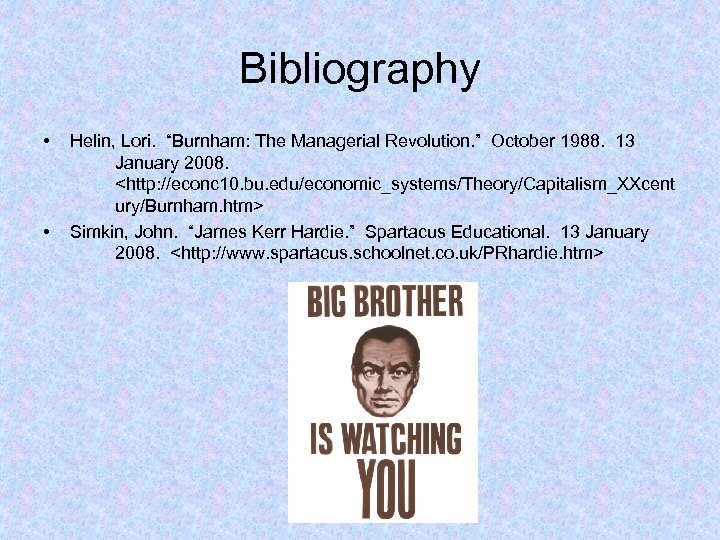 James Burnham • Published The Managerial Revolution in 1941 • World will be divided into three superstates: United States, Germany, and Japan • Three states will fight to rule the world • Capitalism is on the decline, but socialism will not replace it • Capitalist class being replaced by managerial class, made up of soldiers, business executives, bureaucrats, etc. • Heavily influenced Orwell’s 1984